This Is the Lovable Morris JE Electric Van Before today's commercial vehicles got utilitarian in design, they were just as exciting as a passenger car.

There are countless vans of decades ago that are recognizable even today, including one very special British creation by the name of Morris.

Having started its life as the J-type in the years following the Second World War, the Morris van is getting a new lease on life next decade thanks to group of investors and the rise of the electric drivetrain.

Back in October, the people who currently own Morris announced the J-type is coming back, this time as an electric vehicle, and last week their promise became a reality at The Design Museum in London, where the vehicle was shown in the metal for the first time.

The new van wants to be not a revival or continuation of the J-type, says the company, but more of a reinterpretation of it. It is powered by a lithium-ion battery that should be good for a range of 200 miles (321 km) and is made of carbon fiber and other materials that make it "one of the lightest LCVs in the marketplace."

The Morris JE is built on a modular platform, meaning a variety of body style can be specified, including pickups, minibusses and camper vans. As presented last week though, with a 1,000 kg payload and 5.5 cubic meters of cargo space, it targets more the small businesses in need of a transport solution.

"From the outset, our vision was to bring a new concept to the LCV market, not just in terms of the battery electric powertrain, but also to introduce a timeless design that takes the aesthetics and appeal of such a vehicle to a whole new level," said in a statement the company's CEO, Dr. Qu Li.

"What we have created is a beautiful, retro design that sits upon a cutting-edge, modular BEV platform, delivering practicality and functionality to compete with the best in its segment." 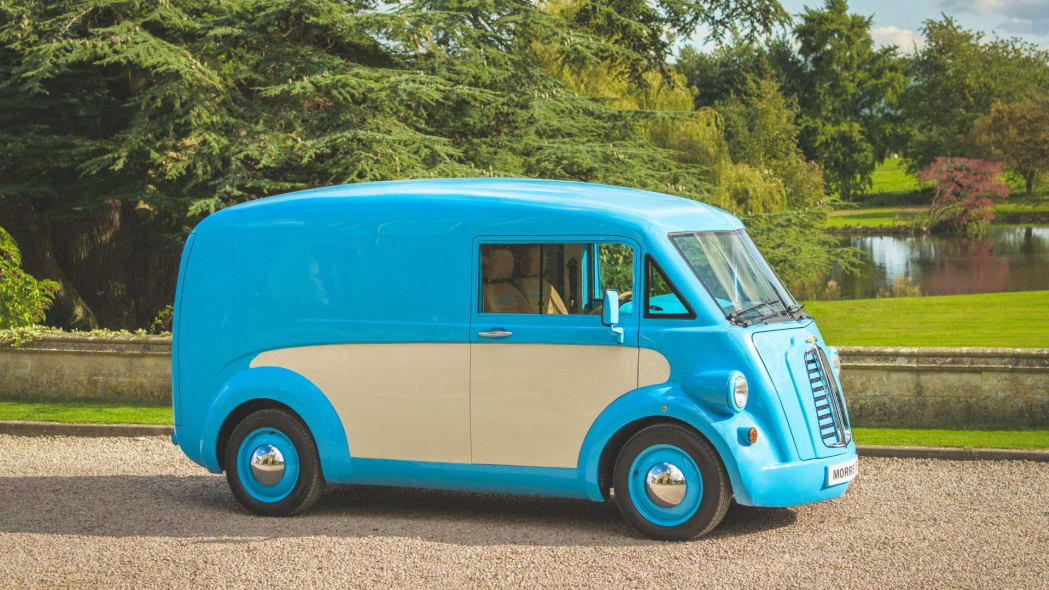 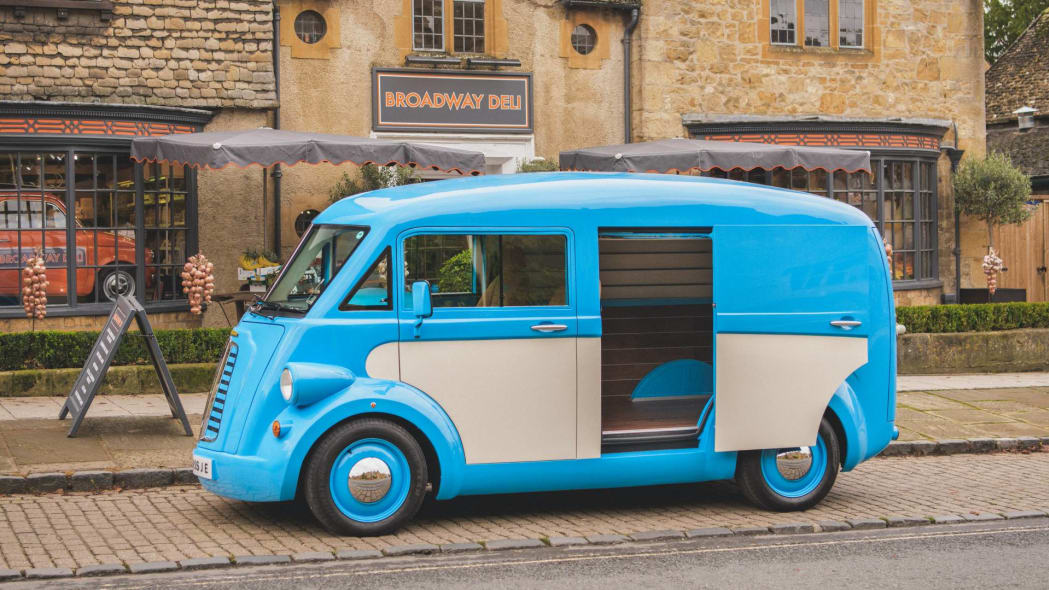 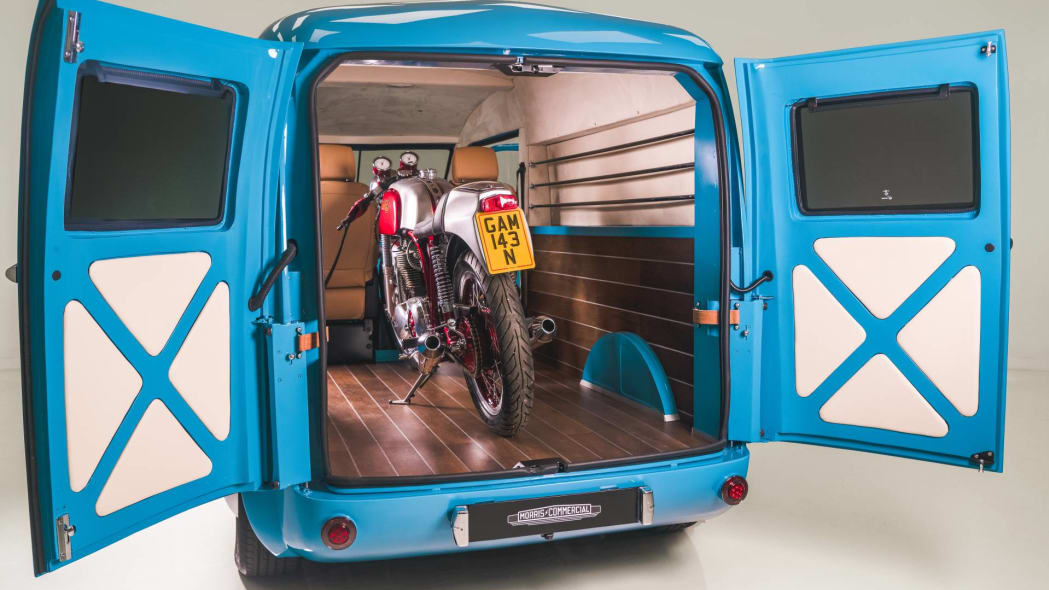