Given the recent introduction of the Aston Martin AMB 001, which is built together with British two-wheel specialist Brough Superior, it's impossible not to wonder what would happen if other go-fast names from the car industry would decided to place their name on a motorcycle.

And here's a rendering that gives such a dream a Maserati form.

The pixel worth starting at us from behind the screen portrays a Maserati two-wheeler that draws attention from the very beginning - after all, we're looking at an electric concept aimed at the superbike market.

Drawn by Tomáš Kle ka, a 20 year-old aficioando who describes himself as "a student from Brno, the Czech Republic, with a passion for cars and design," this digital contraption certainly knows how to capture one's attention.

For one thing, while its design reminds one of Alien (call it Xenomorph XX121, you geeks), the treats of the Italian car brand are certainly here and I'm not just refering to the Trident logo, but also to the air vents on the sides of the bike.

Of course, the hubless wheels only come to complement the styling of the vehicle, thus adding to the attention magnet effect.

Sure, there is some truth to this idea, but don't expect Maserati to start building motorcycles anytime soon. You see, as part of the restructuring brought by the merger between FCA (Fiat Chrysler, which is Maserati's parent) and PSA (Peugeot Citroen), all of the brands owned by the two giants will survive, albeit with some of them taking different paths.

For Maserati, that means a focus on EVs, with the goal being to pack a completely refreshed range by 2022 (each model should offer an all-electric version).

However, this is a brilliant opportunity to remember that Maserati motorcycle were built between 1953 and 1960. However, these had nothing in common with the Italian cars we love besides the badge.

Following a legal error, the last retained the rights to the Trident logo, despite the fact that this was supposed to only remained in possession of the first.

And, given the massive demand for affordable transportation in postwar Italy, FCAM decided to use the badge, acquired Italian motorcycle maker Italmoto and stroke a deal with DKW for the engines.

Alas, the serious competition from other Italian bike makers (Ducatti's beginnings followed a similar pathway) and the rise of budget cars put Maserati Motorcycles out of business by 1960. Of course, the rarity of such pieces means they're quite valuable on the contemporary collector market. 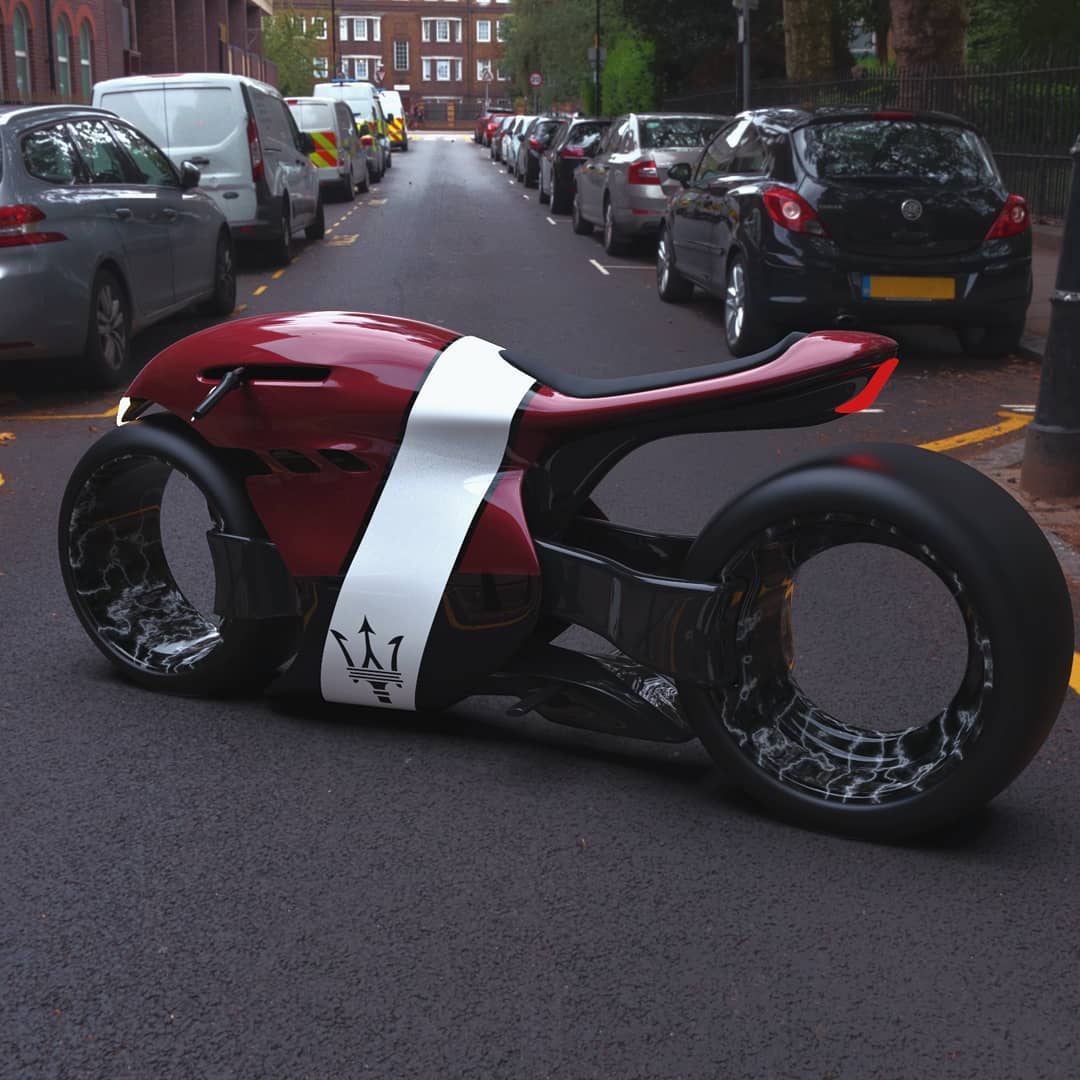 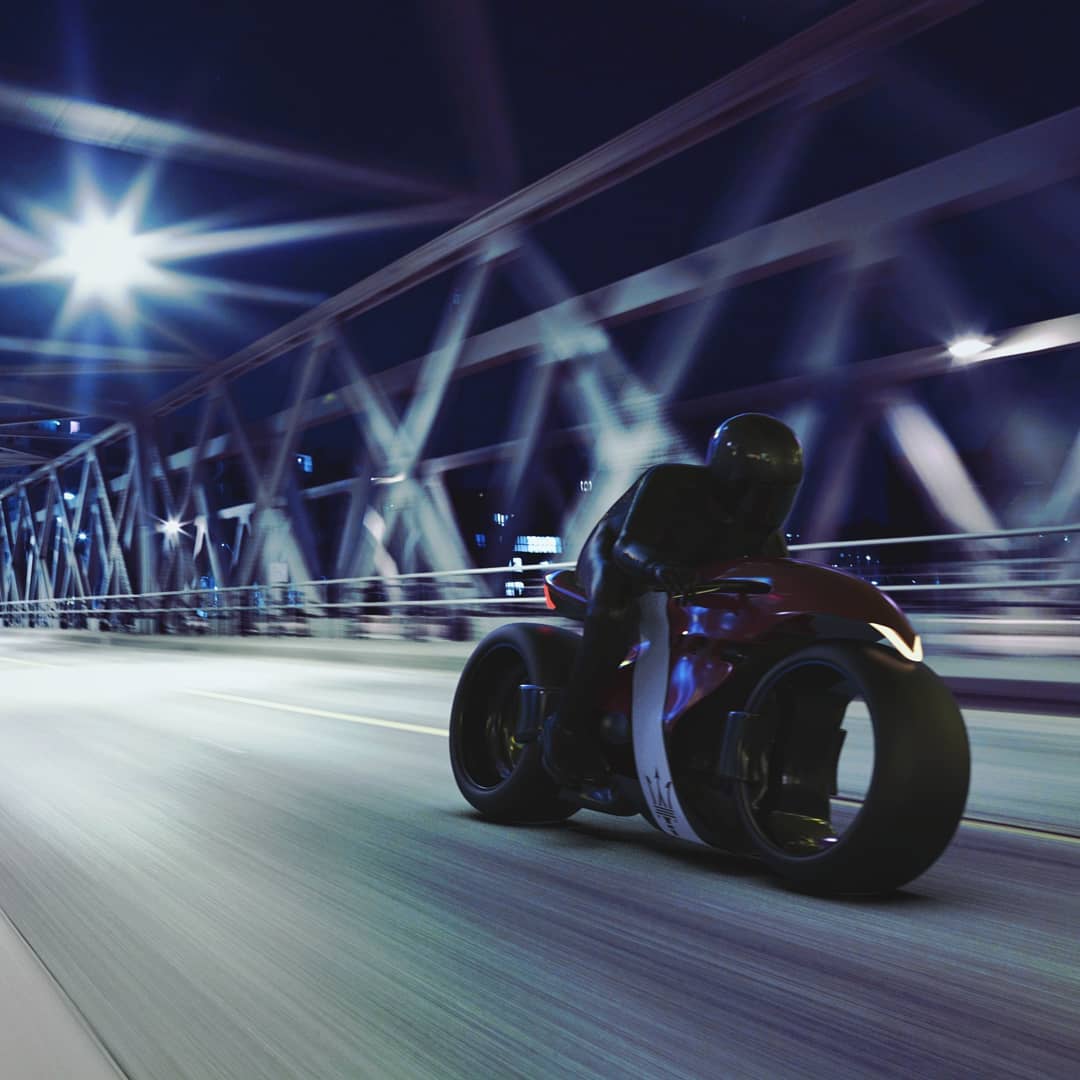 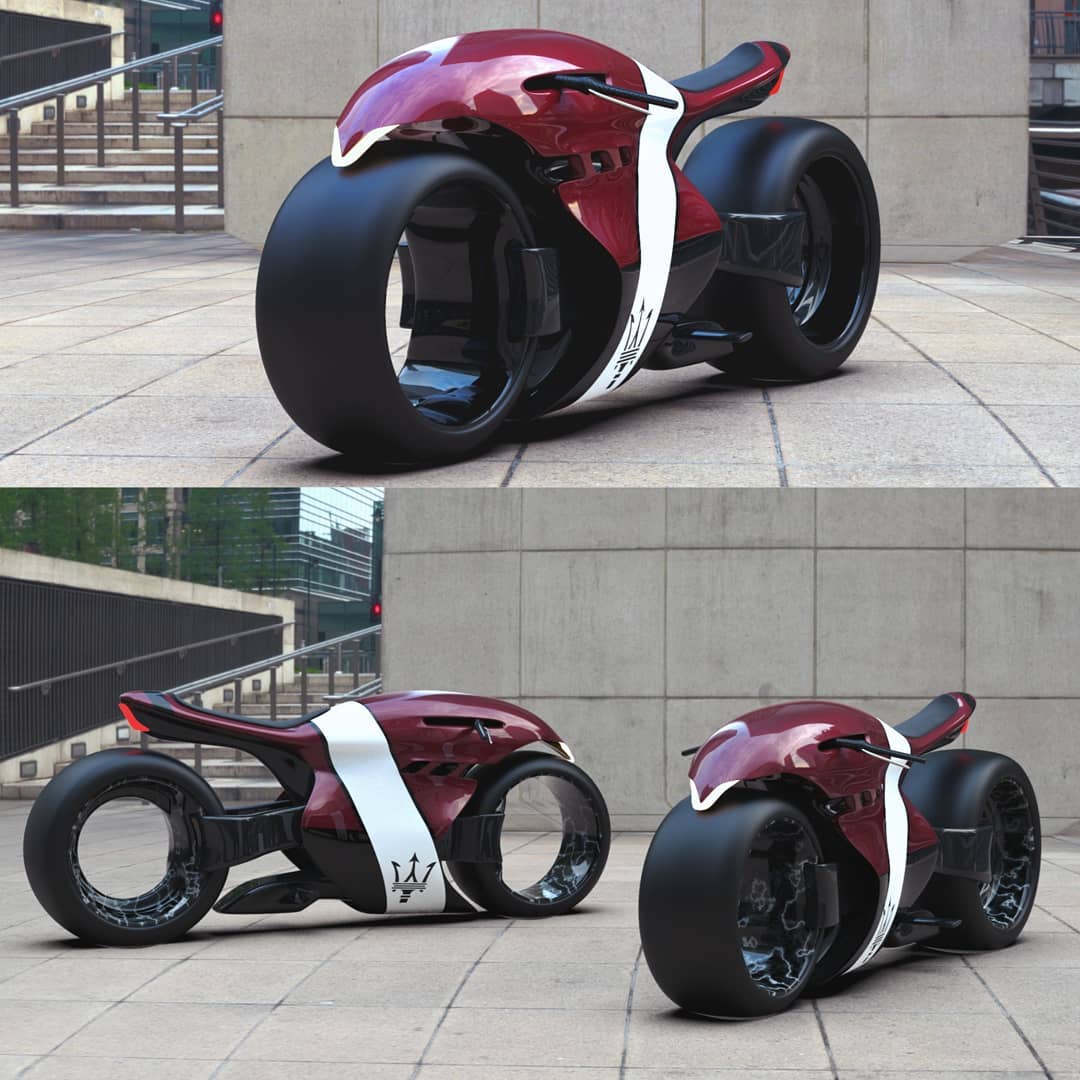 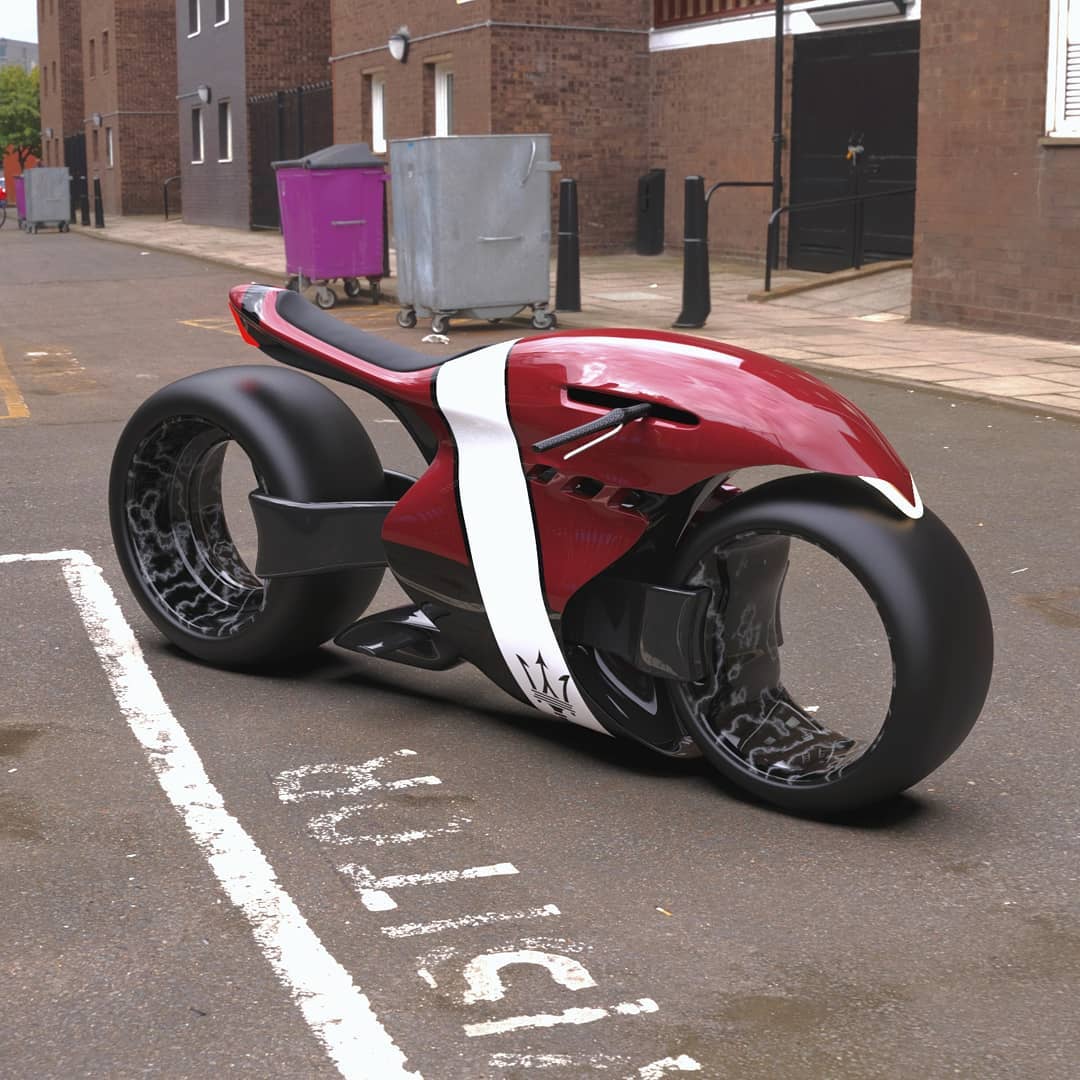