Soehorning a V8 into a Mazda Miata.

This is a guaranteed way to stand out, but, given the increasing number of such builds, you'll need to do more if you're aiming to be different. And the MX-5 Hot Rod we have here is a brilliant example of this, albeit an extreme one.

Even for somebody outside the gear head community, the Mazda Miata will never appear like the kind of machine that can fit into the Hot Rod culture. For the record, this is a 1991 model, which means it belongs to the original NA generation. You know, the one that often gets described as "cute" and can be defined as an underpowered toy by current standards.

However, Tommy Reichelderfer, the car lover behind this project, wouldn't have any of that. And since we're talking about a builder here, the man set out to turn his little Mazda into such a contraption.

The result is simply stunning, with this featherweight ride turning heads wherever it goes. And there are two ways of regarding this project.

Of course, it's impossible to resist the sum of this build's parts, with the overall look of the machine making it memorable.

Then again, this car is so much more - whether we're talking about the bits and pieces occupying the exposed engine compartment, the rear end of some other area, the attention to detail is amazing - make sure to check out all the little bits in the generous imagine gallery above (images via Kamikaze Drift on Facebook).

Muscle? Sure, there's plenty of it. A Ford 5.4-liter V8 means that the driver gets to play with a meaty 450 horsepower.

And yes, this is the kind of Miata tale that keeps evolving, as you'll notice in the recent social media post below, which shows the rear fenders of the hot rod evolving. 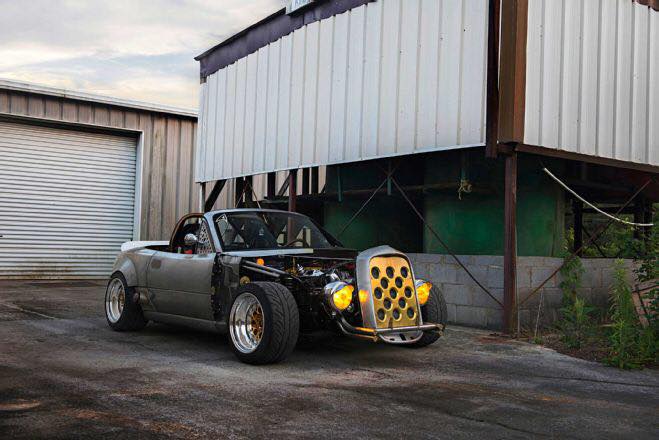 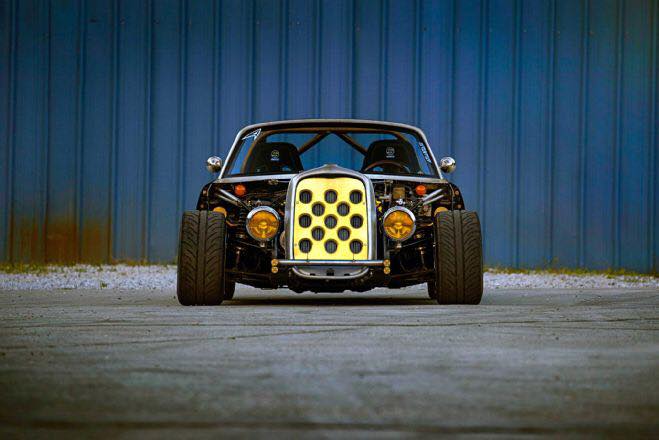 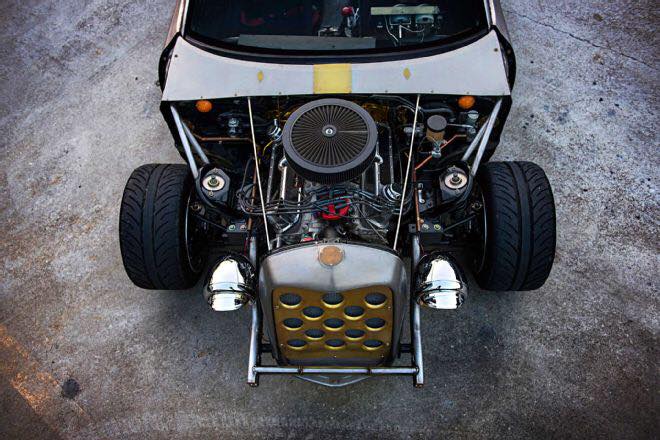 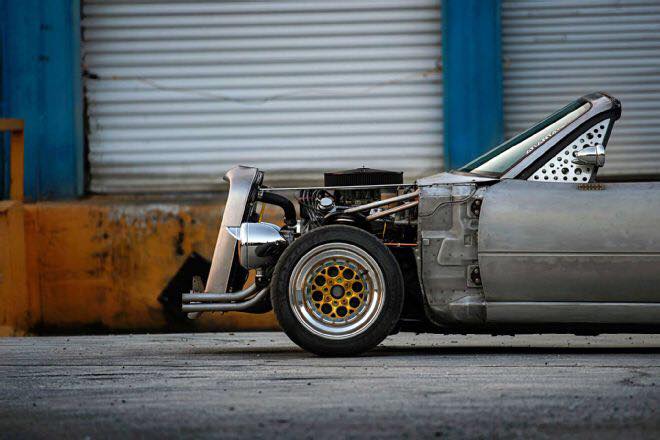 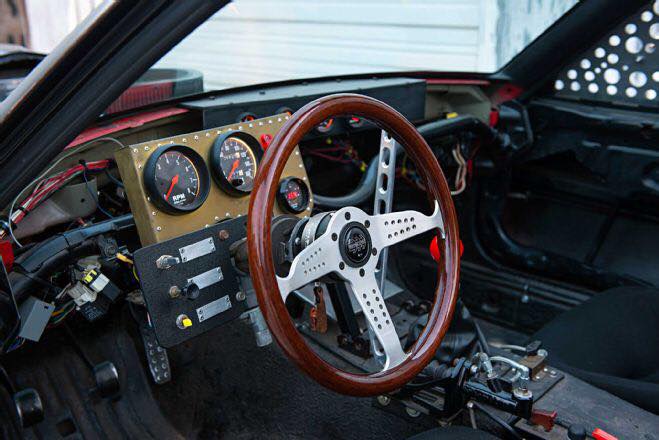 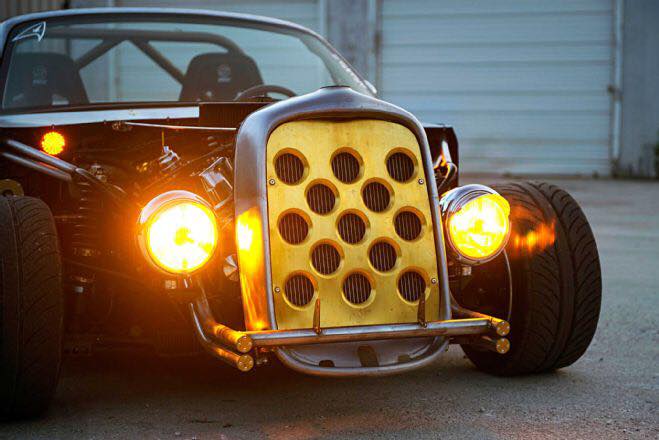 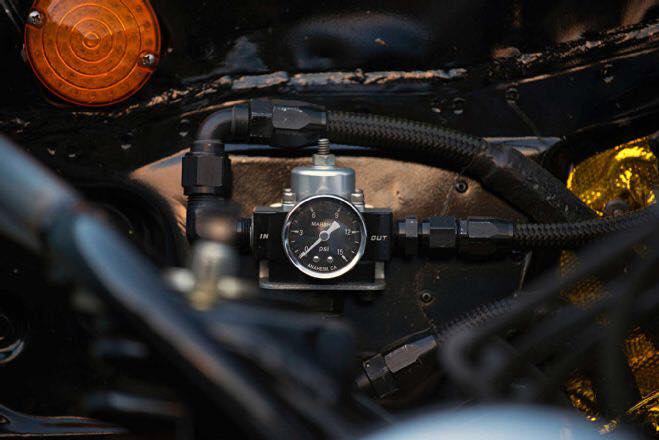 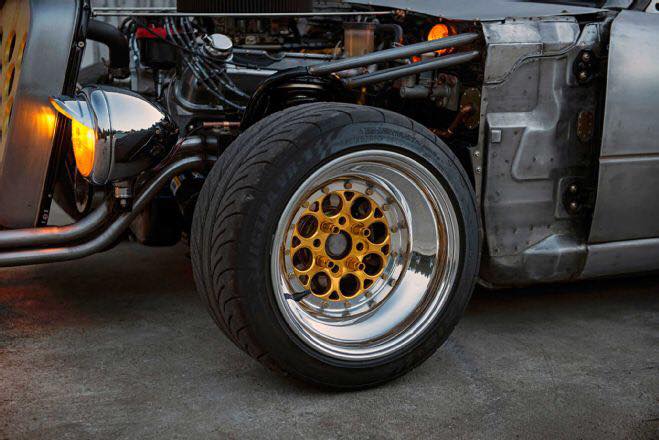 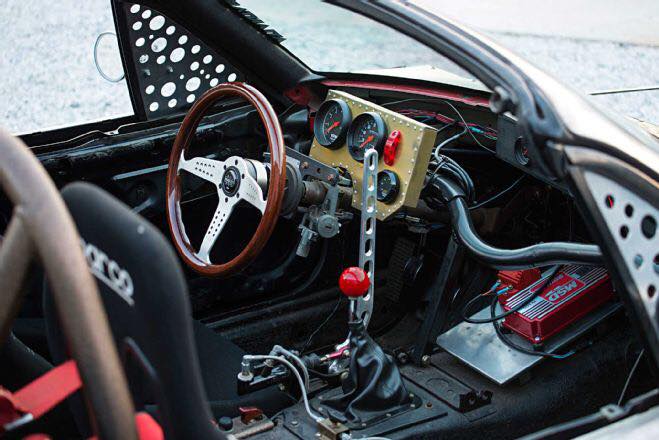 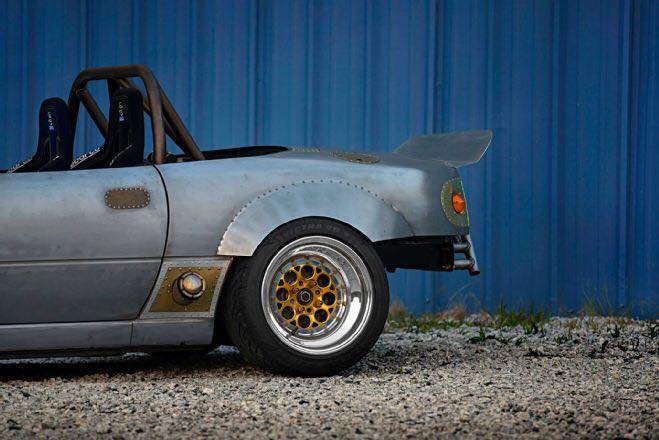