How far are you willing to go to voice out your frustrations against a car? Social media rant? Dealership protest? A video rant?

For a young Russian vlogger, he needed 1,000 feet (300 meters) for his Mercedes-Benz. And it wasn't just any Merc; the car was a Mercedes-AMG G63, dropped from a helicopter and onto a snowy ground. The allegedly frustrated SUV owner was Igor Moroz – a vlogger who specializes in pranks.

According to Moroz in an Instagram post, the G-Wagen was a pain to own since he bought it in March 2018 for 16.8 million rubles (Rs 9 895 500). It needed repairs monthly, plus the time he left his car in the dealership sometimes went as long as a month. The dealer even allegedly refused to repair some of the faults under warranty.

There's a different story, though. In a report published by Kolesa, Moroz and a friend fought for a contract, which entailed the former to destroy his AMG G63 from a high altitude – a specific way to destroy the car but was part of the deal anyway.

Now, whether this whole thing was a true display of disappointment or just an expensive publicity stunt is beyond us. All we know is that it's costly. There's nothing left to salvage from the wreck of the AMG G63. It was reduced down to a flat piece of rubble, almost unrecognizable.

Kolesa reported that the Russian police are currently investigating the incident. As for Moroz, his video has garnered hundreds of thousands of views as of this writing. It was a success, after all, wasn't it? 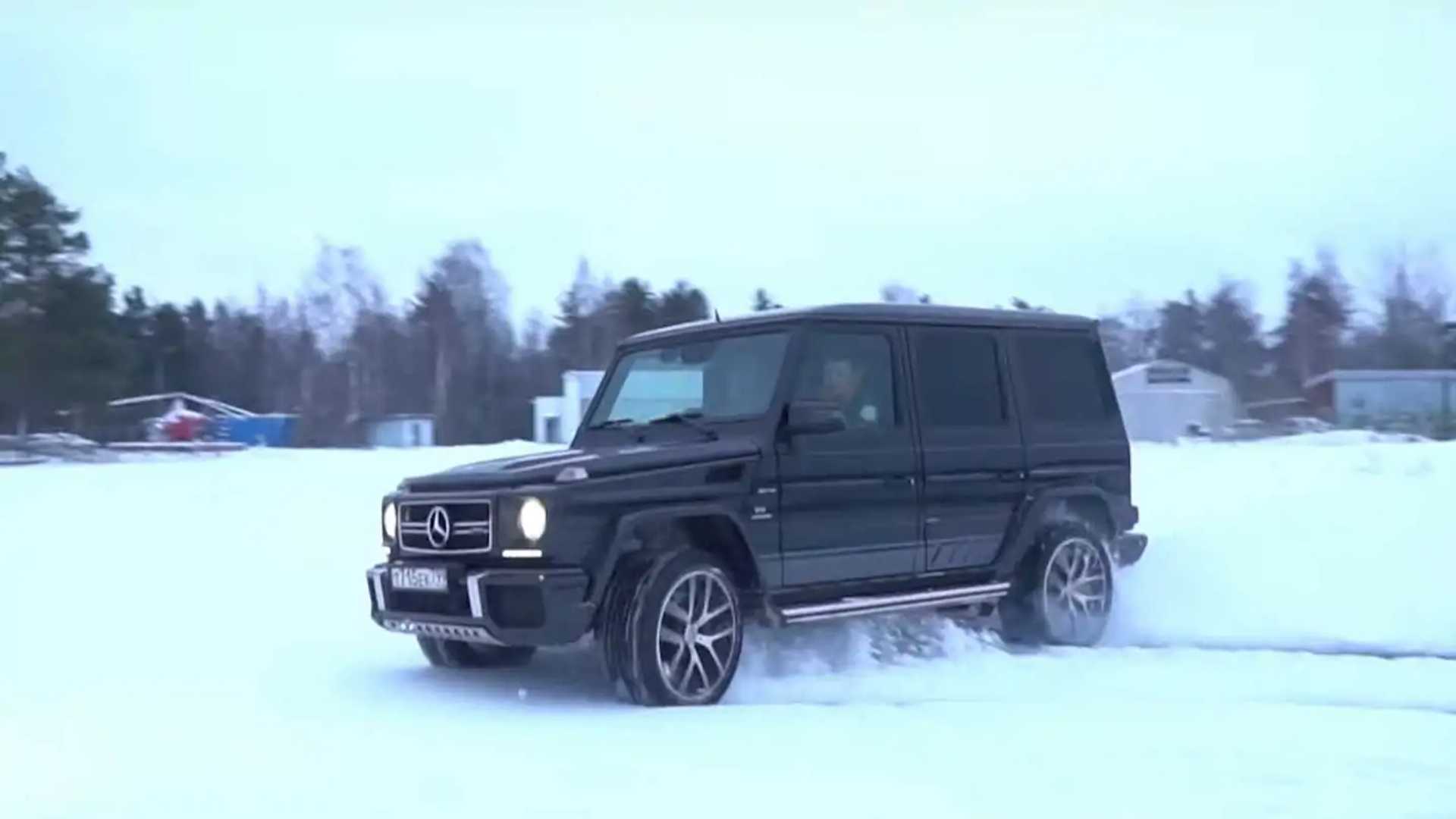 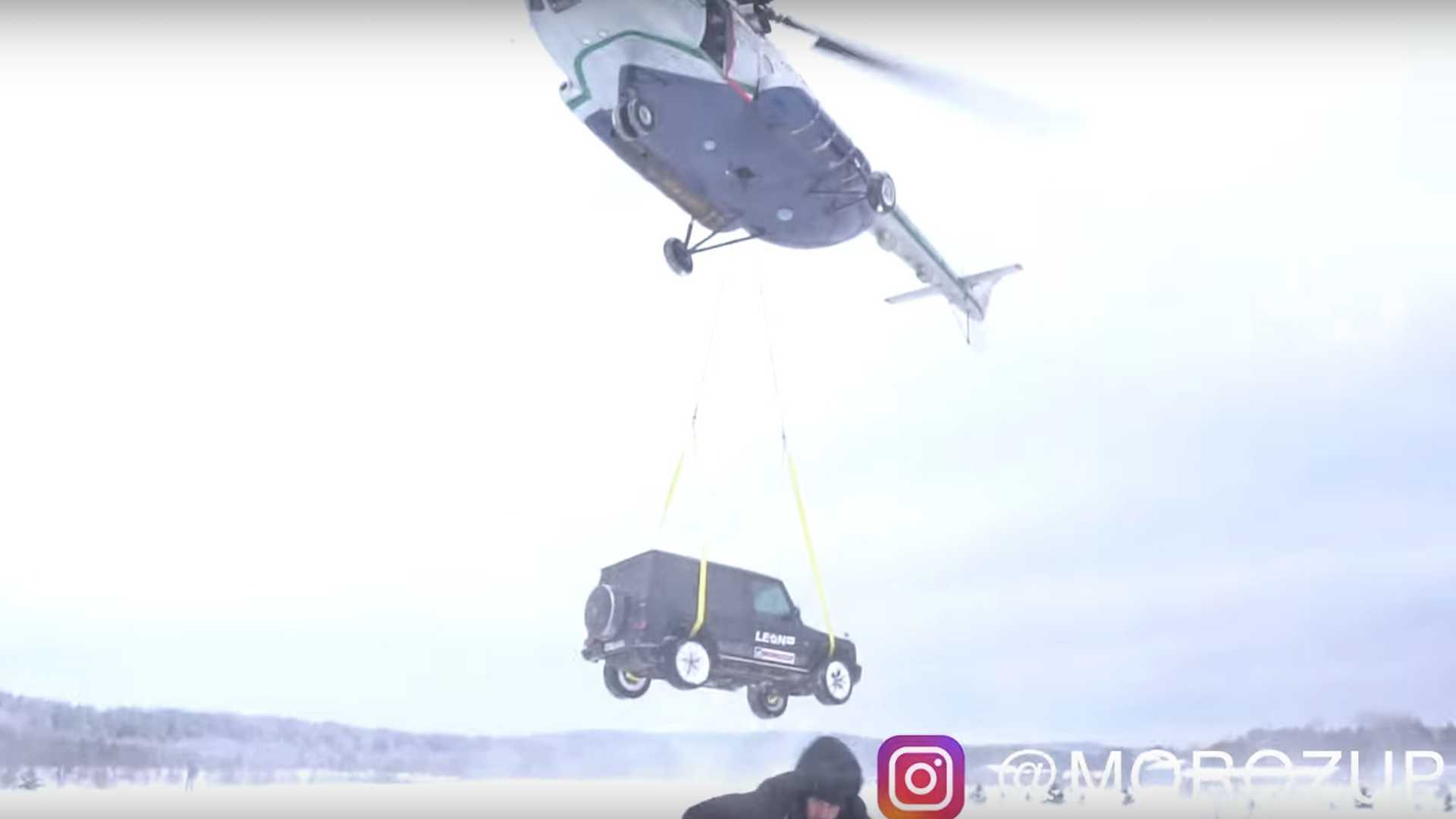