Mini To Battle 2018 Dakar With Rally Car And Buggy

dakarminimotorsport
Next year's Dakar Rally begins on January 6 in Lima.

Just in time for the 40th edition of the Dakar Rally, Mini and German X-Raid team have teamed up once again to participate in the world's most demanding long-distance rally, this time creating a very special lineup of race cars. For the first time in history, the British marque will challenge the stages of Dakar with two different types of vehicles.

Naturally, following four overall victories during the years 2012 to 2015 and three top ten placements in 2017, Mini will continue its Dakar legacy with the John Cooper Works Rally car, which is powered by a 3.0-liter inline six-cylinder diesel engine with 340 horsepower (250 kilowatts). It's basically a heavily revised version of the 2017 car with new chassis construction featuring greater suspension travel, as well as weight reductions.

The second vehicle Mini will launch in the 2018 edition of the rally is the John Cooper Works Buggy, which uses the same engine, but channels the power only to the rear wheels. The reasoning behind the decision for such a car, according to the automaker, lies in certain rules of the rally, which give two-wheel driven vehicels advantages.

The buggy features a specially designed tubular steel frame, covered with a body made of carbon fiber reinforced plastic (CFRP) and Kevlar. The exterior has been designed and created in cooperation with Mini's design center with aerodynamics in mind.

Mini and X-Raid will have seven cars at the start of the rally (January 6, 2018) with a driver lineup comprising of several star drivers, including former WRC favorite Mikko Hirvonen and Dakar motorcycle and car champion Nani Roma.

Next year's edition of the rally will take place in South America for the tenth time. The rally starts in Lima in the first days of the New Year and ends in Argentina some 14 days later. 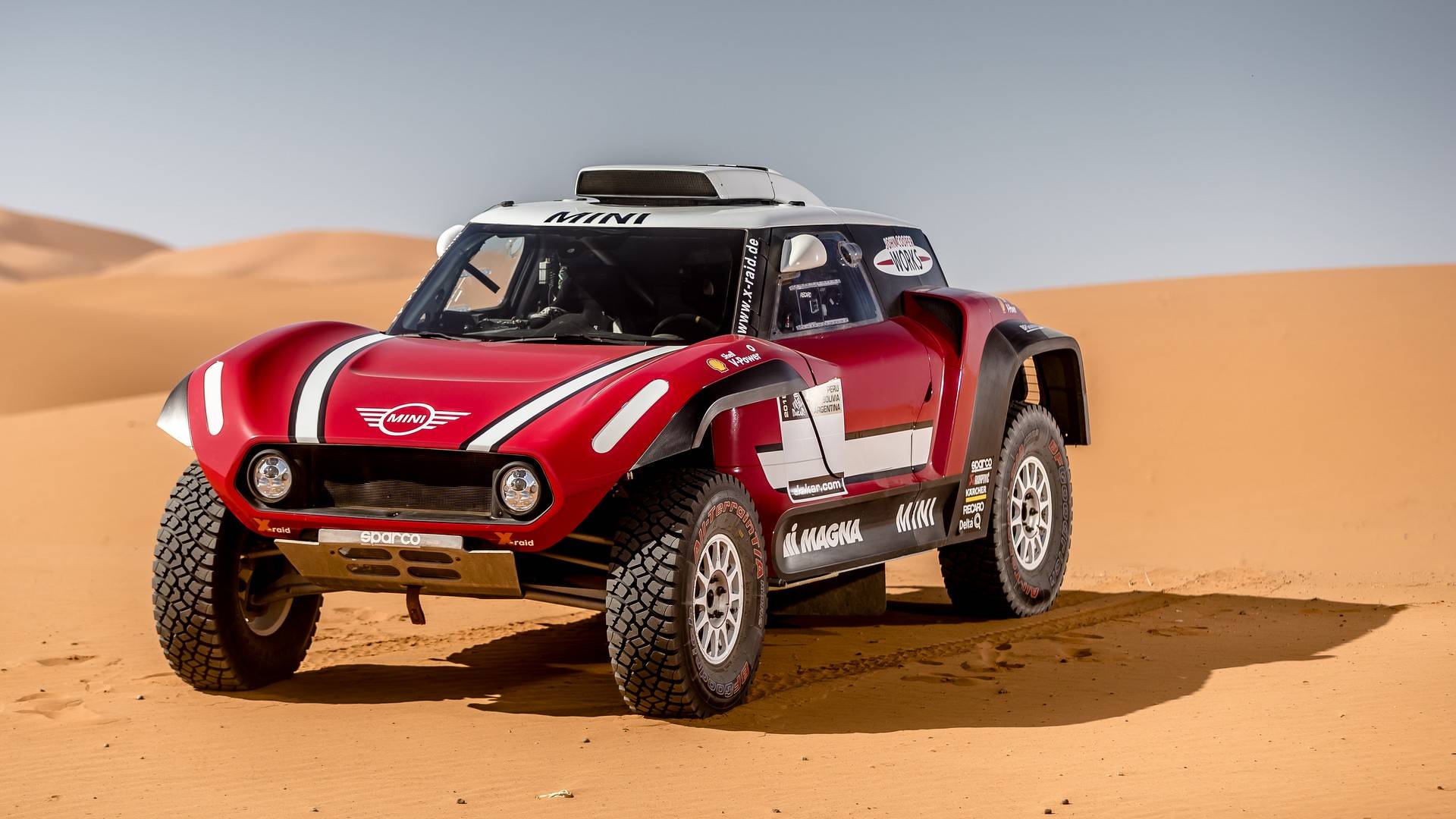 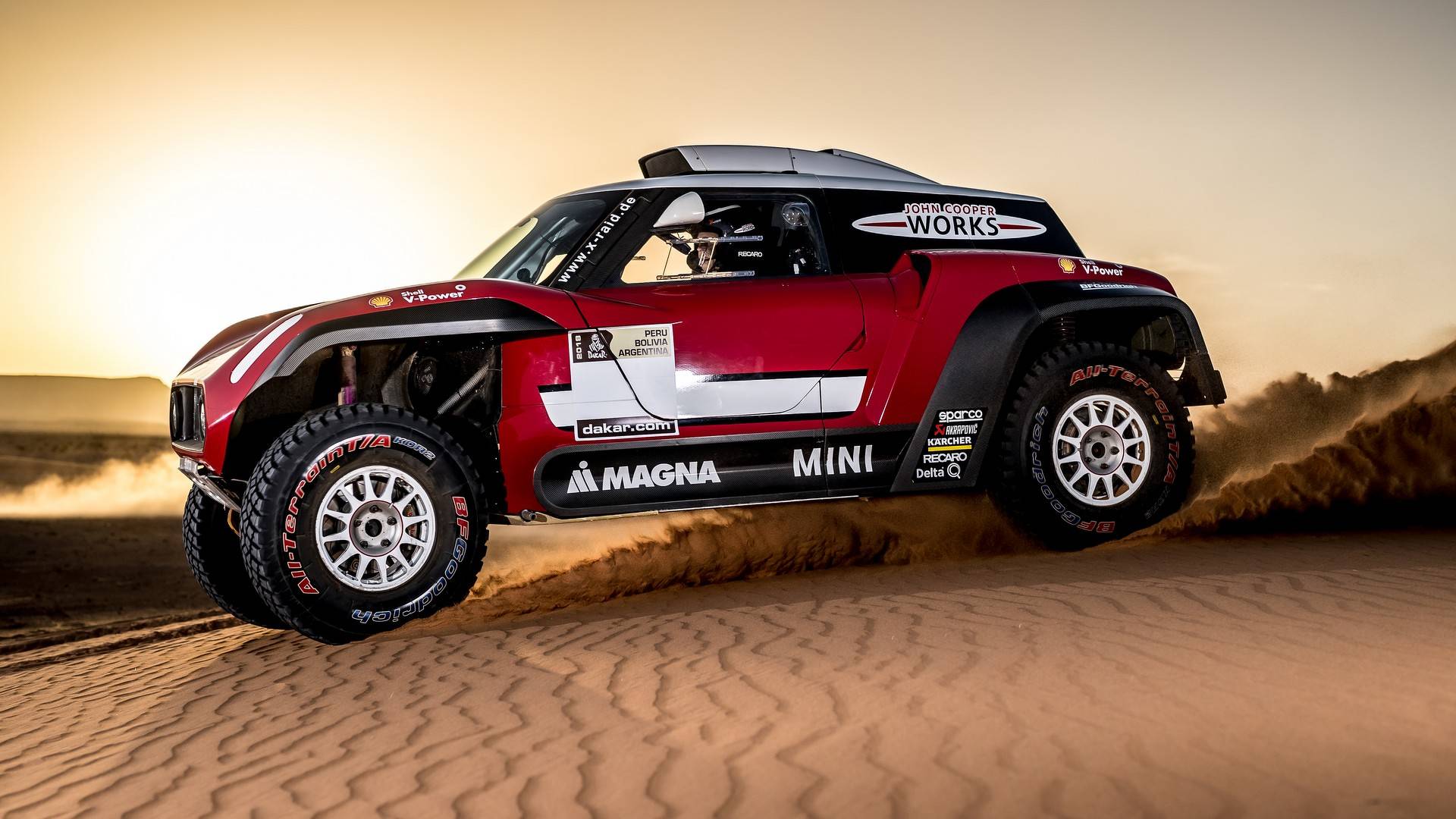 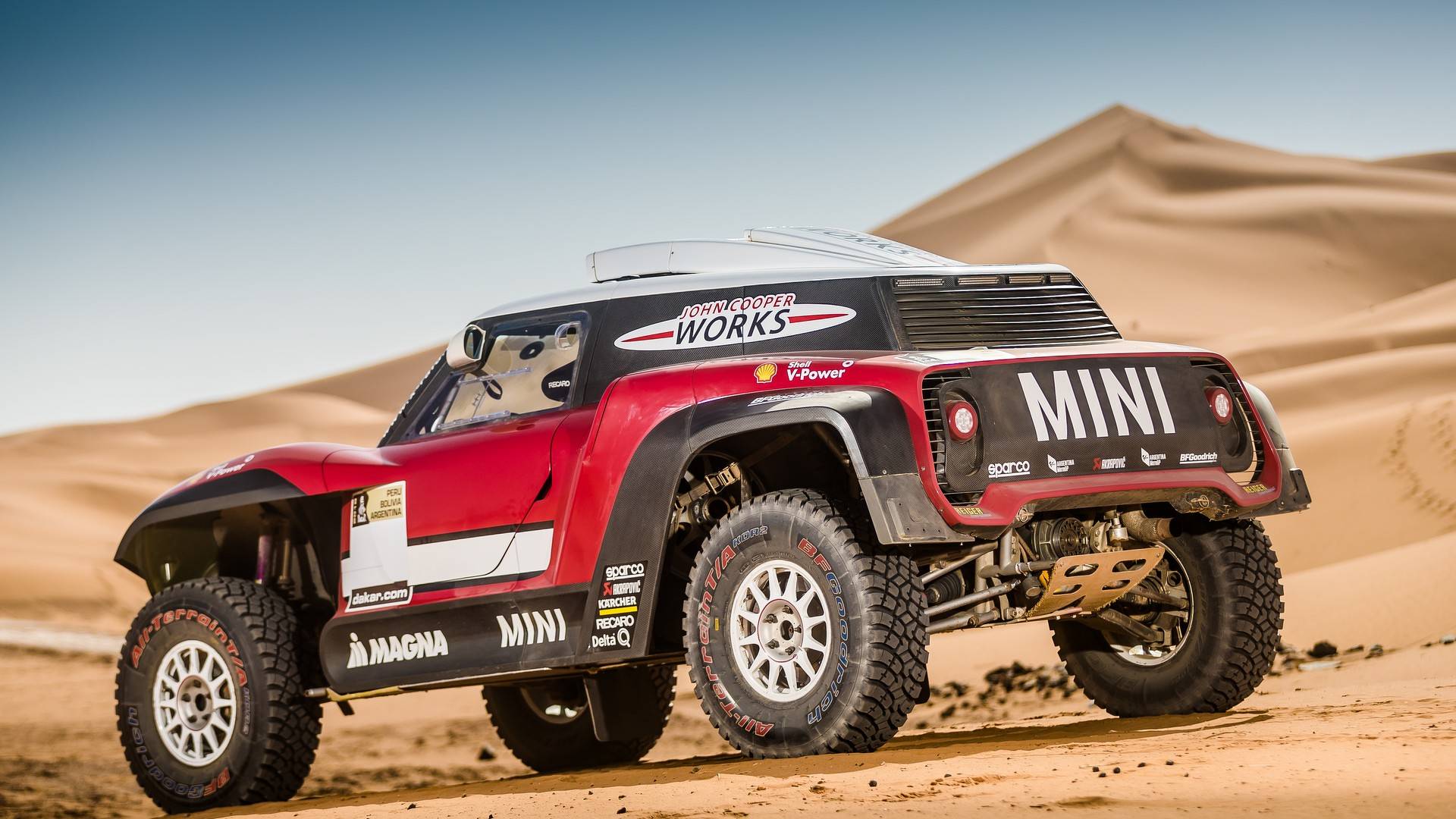 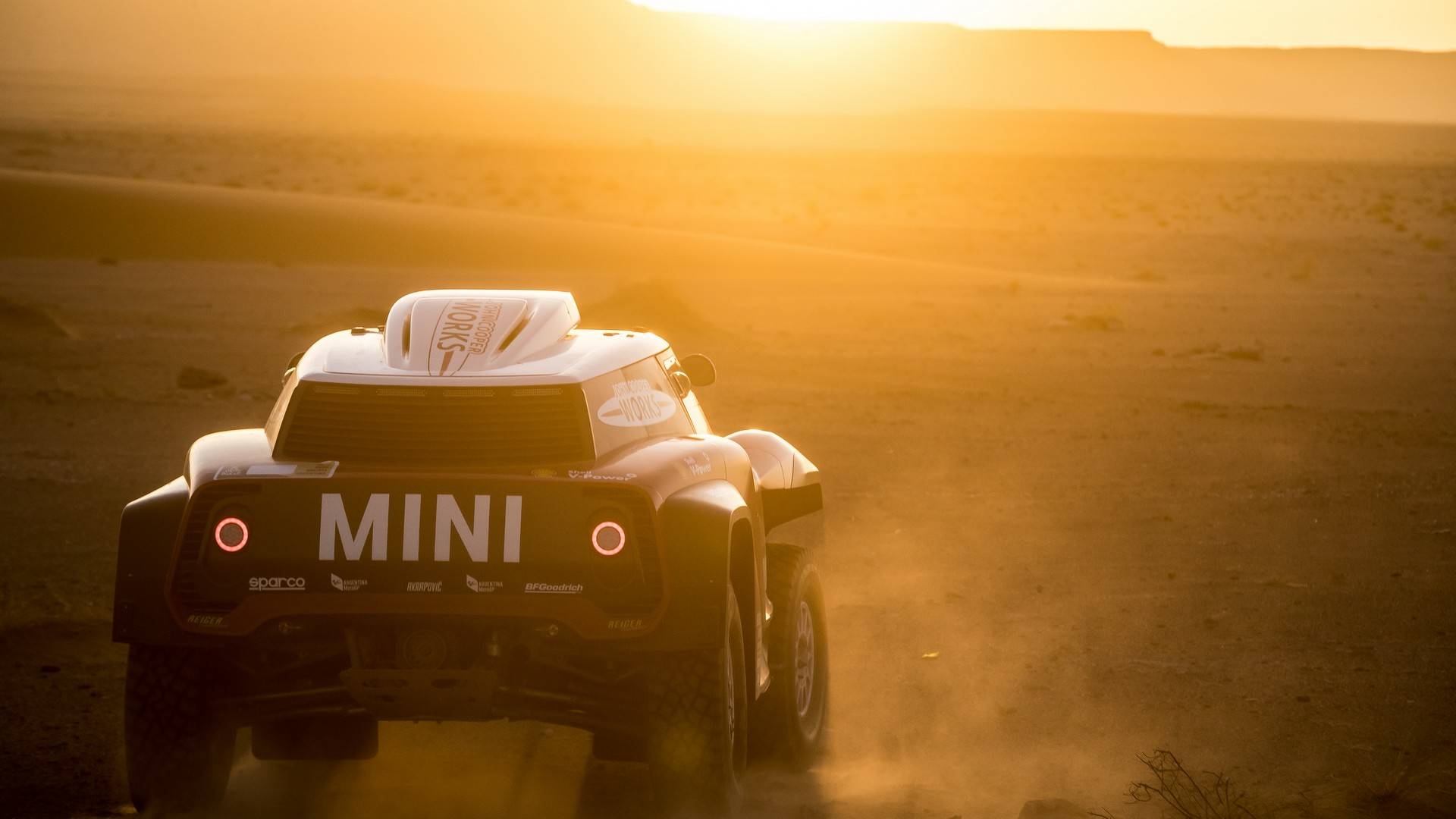 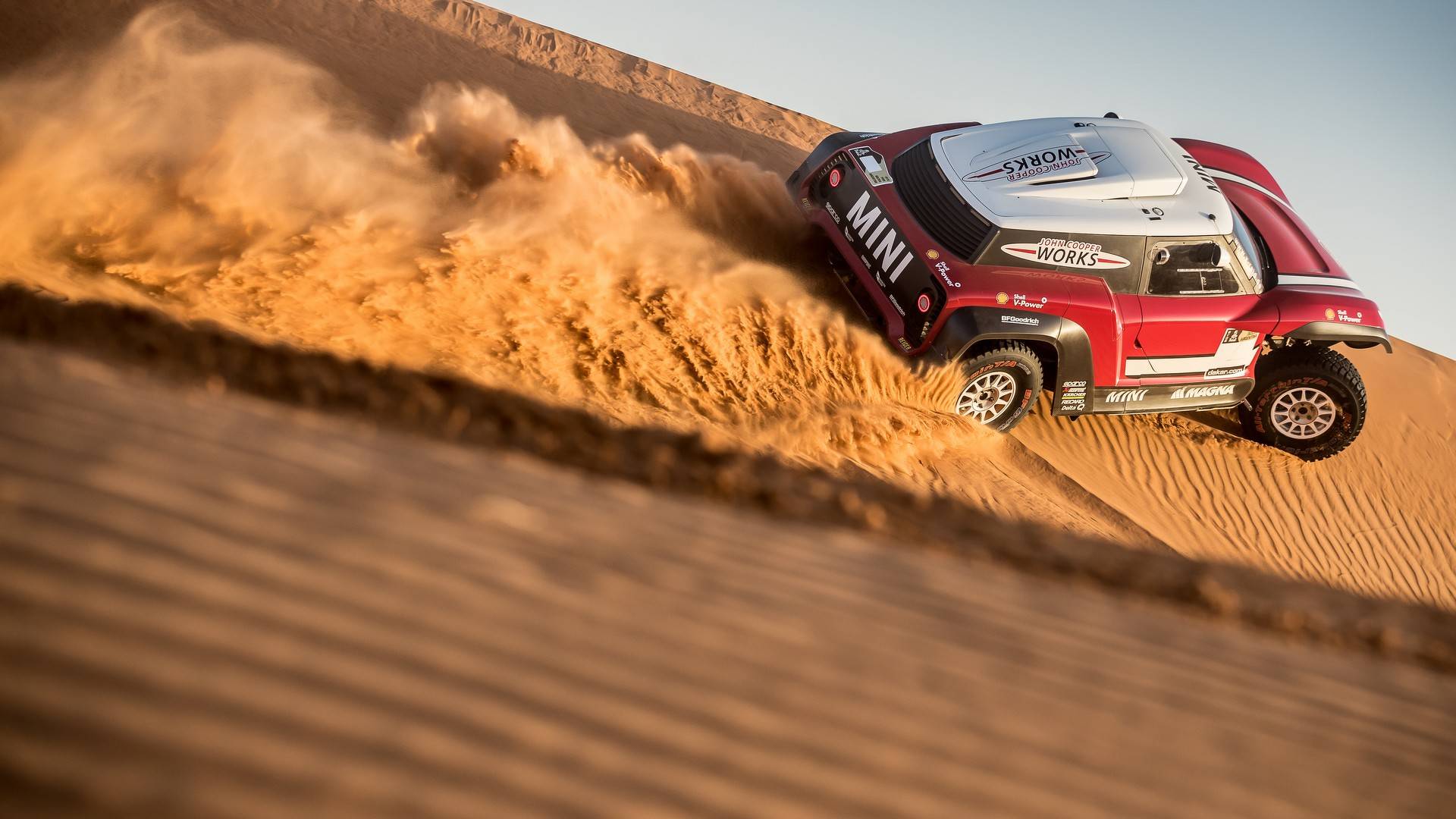 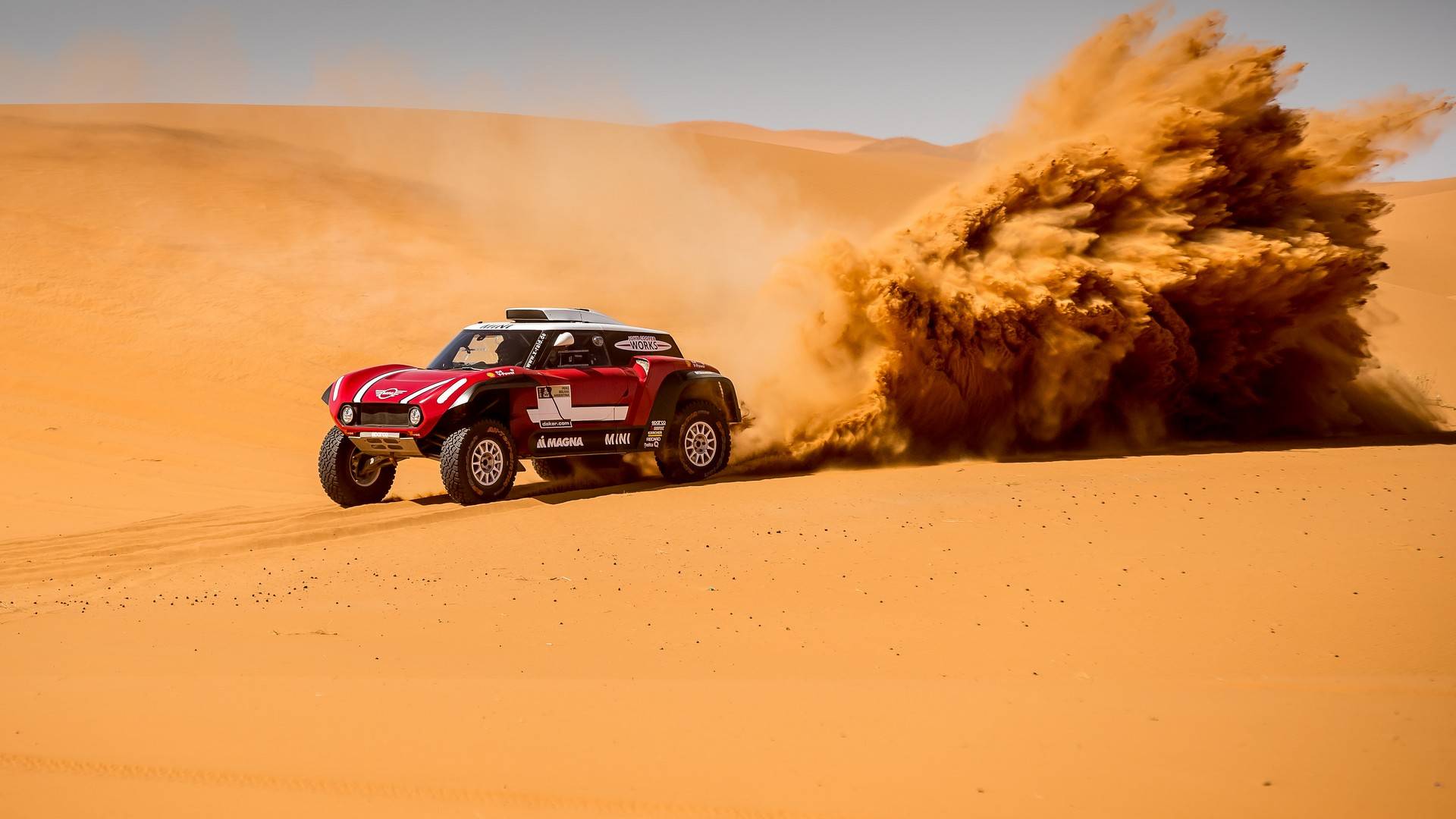 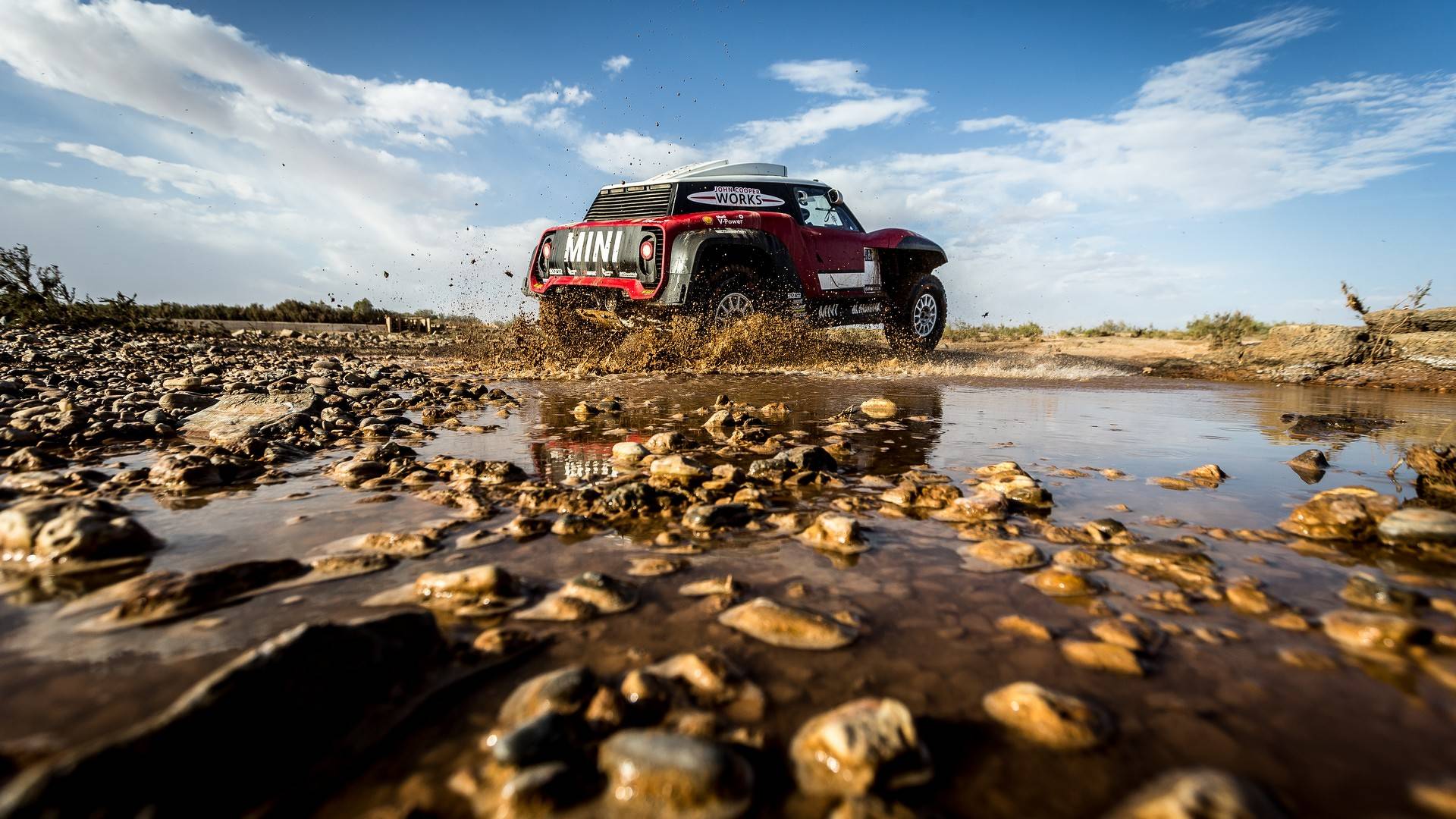 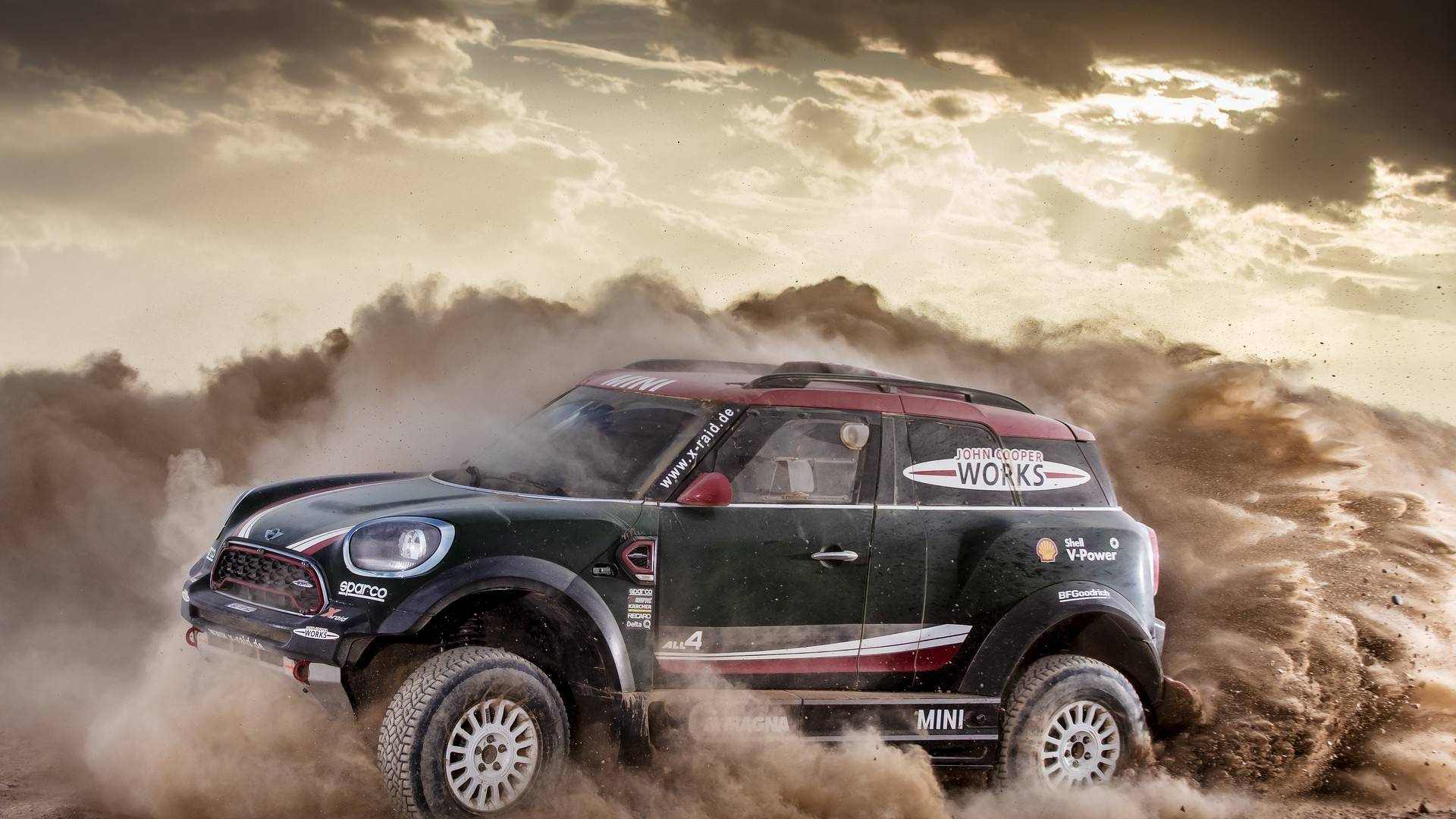 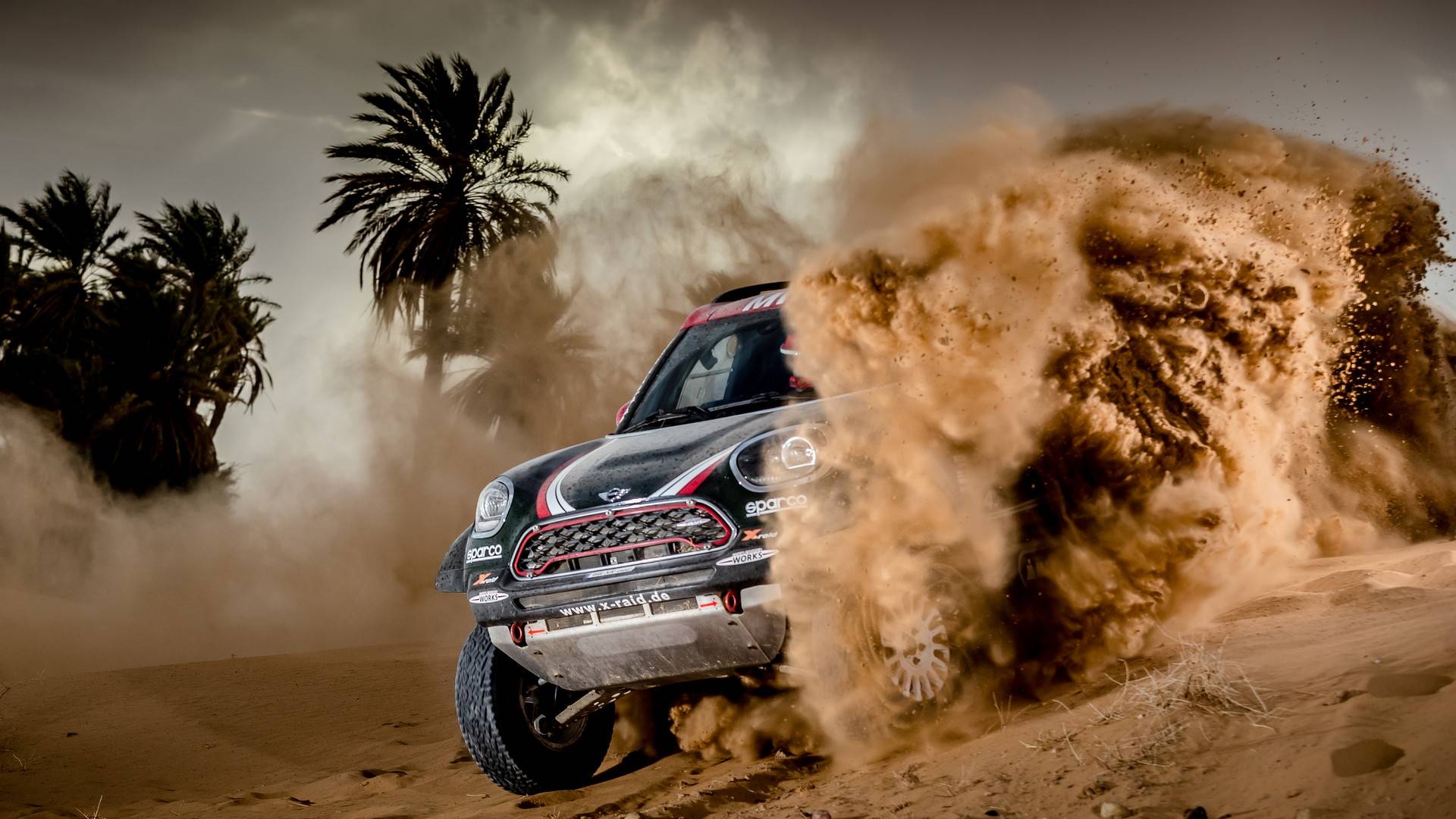 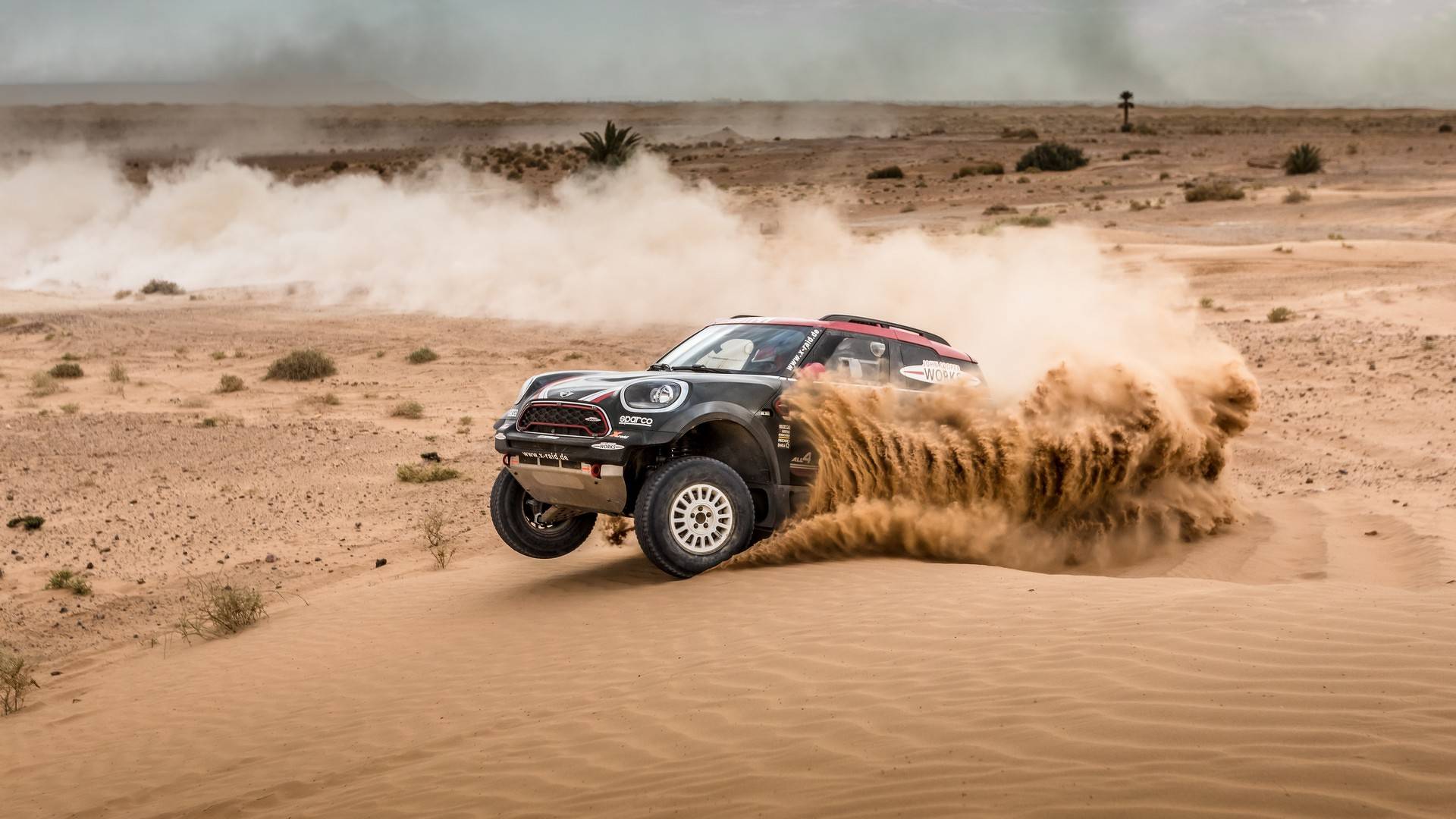 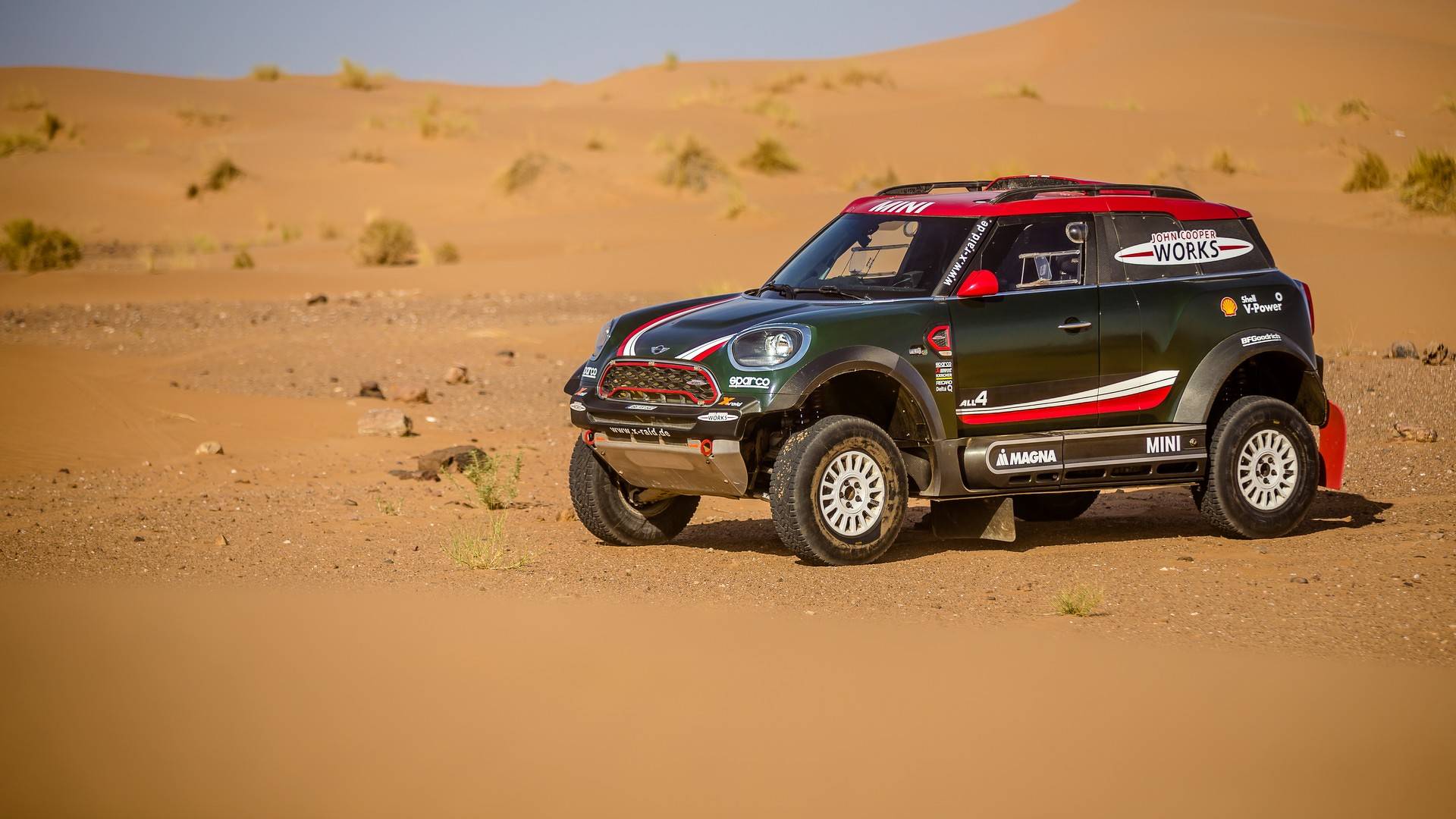 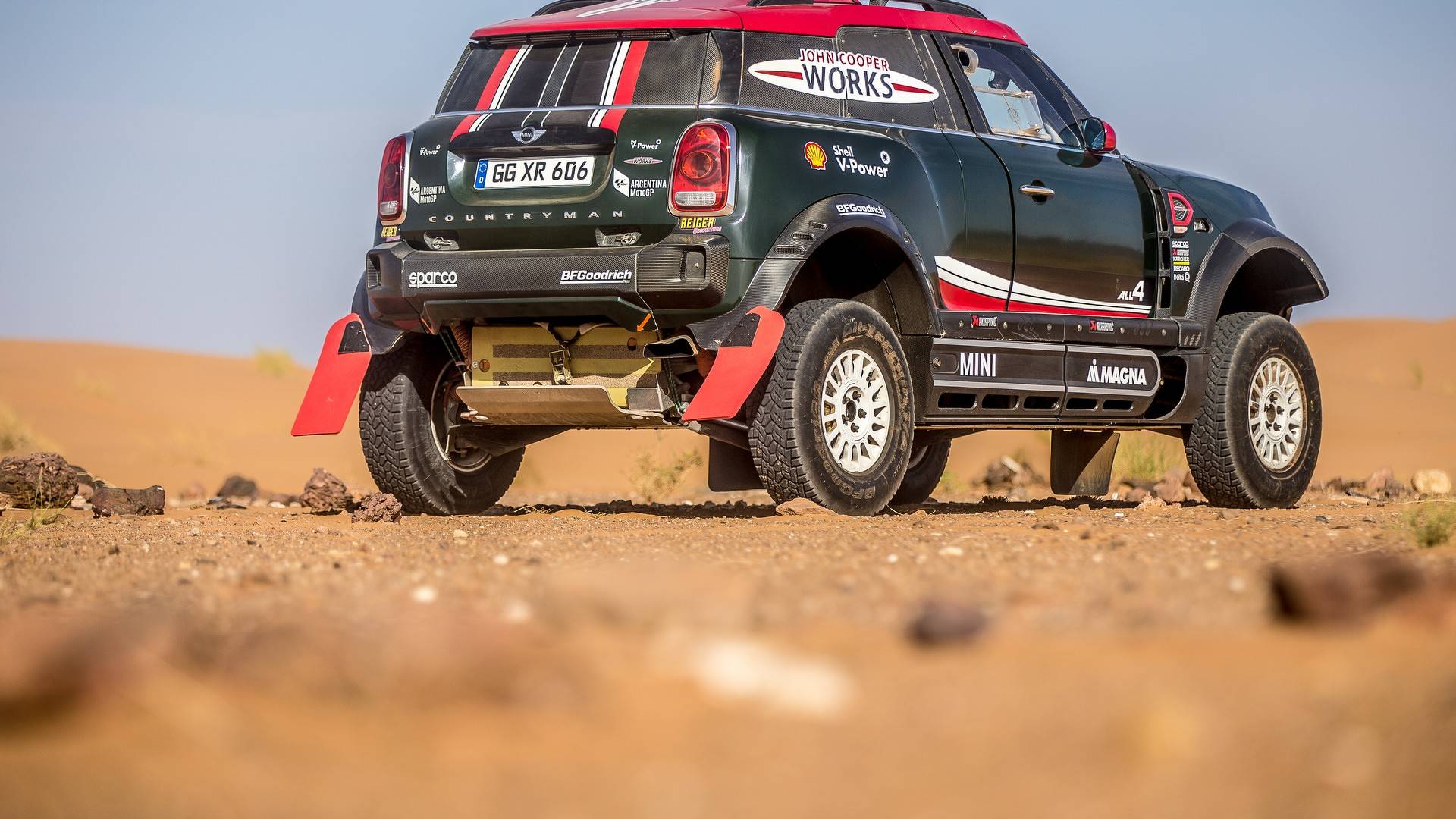