Retro-modern design cues like these could save the carmaker.

If you rummage through Mitsubishi's lineup, you'll notice something missing – a sports car. Well, it's missing anything sporty, really. The Mitsubishi 3000GT, the early 90s Japanese sports car that made even Ferrari nervous, packed power and advanced, for the time, technology, and it barely made it into the new millennia. The front-wheel-drive Eclipse survived a bit longer, but now the automaker uses the name on a crossover. With Japanese automakers beginning to churn out new sports cars – ahem, Supra – a slew of new renderings reimagines the 3000GT for today as the 4000GT.

One of the starkest differences between the original and the rendering is a move away from the smoother surfaces and lines that defined 90s sports cars. The 4000GT features hard, sharp creases and pronounced wheel arches. Another change the artist made was to the front and rear overhangs. The 3000GT featured equal-length overhangs, but the 4000GT shortens the rear and extends the front, giving the coupe a long hood and a sportier look.

While the artist rejiggers the car's proportions, the front- and rear-end designs stay a bit truer to the car's original style. The front features pop-up headlights and what looks like a full-width daytime running light that replaces the 3000GT's design that connected the front bumper indicator lights. The rear is a bit different with the separate taillight elements replaced by a full-width design. The high-mount brake light hanging below the tall, wide, fender-arching wing, is a wonderful touch.

If you haven't heard, Mitsubishi isn't doing well right now. The Alliance it's a member of, along with Renault and Nissan, announced late last month a new roadmap that should help the companies reduce competition amongst themselves while focusing on products and markets where these brands do best. For Mitsubishi, that's not Japan and the US. Instead, it'll likely pull back from those markets, reducing the chances of the automaker ever resurrecting the 3000GT for today. 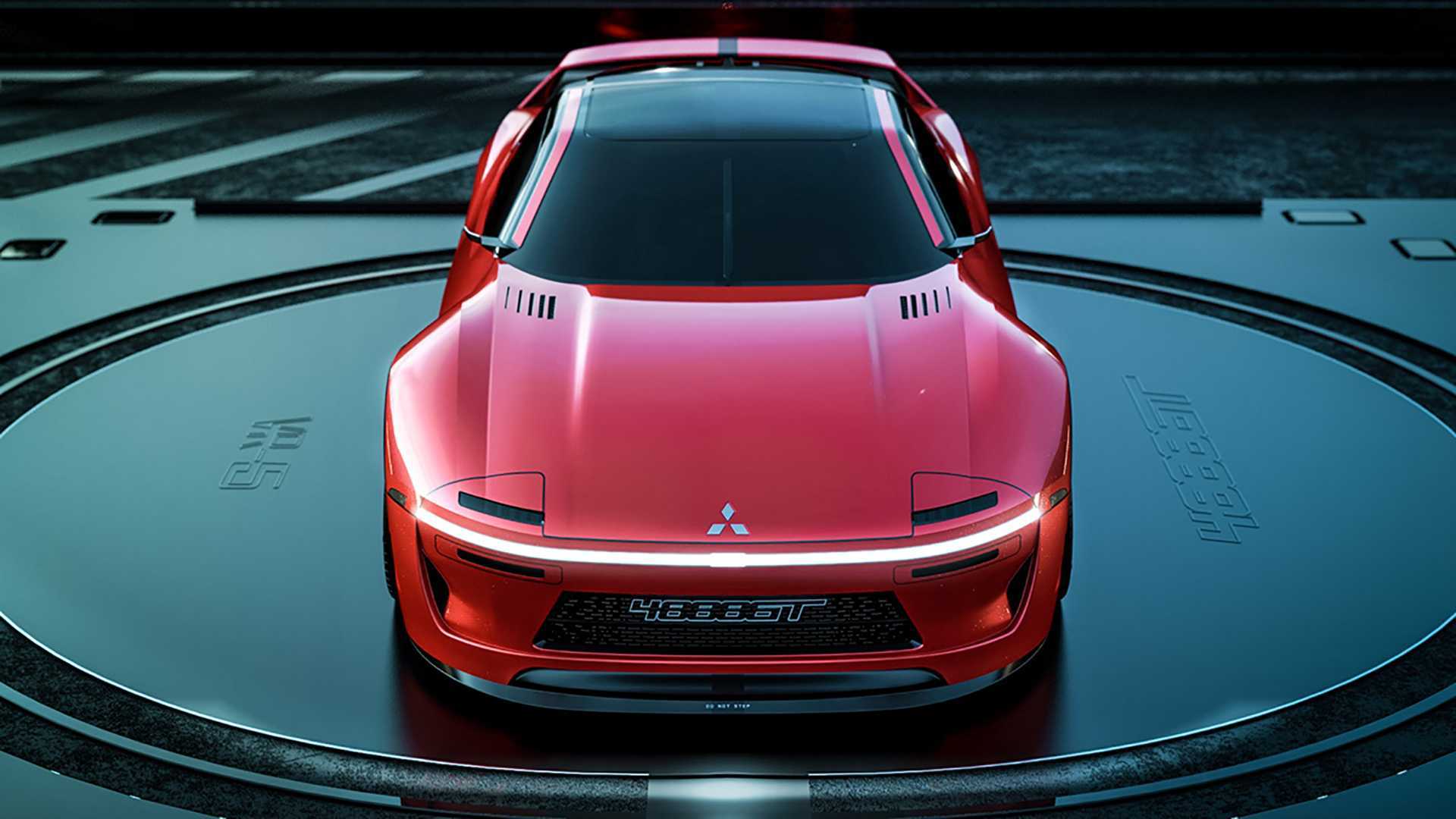