Take the current GT-R, add a dash of the GT-R50 and a smattering of the Concept 2020 Vision Gran Turismo, and this is the result.

The next generation of the Nissan GT-R is still several years away from debuting, and the long wait only seems to add fuel to the fire for designers to imagine how it might look. In this case, Enoch Gabriel Gonzales takes a stab at coming up with a fresh shape for this venerable sports coupe.

Gonzales' shape blends elements from the current GT-R, the Italdesign GT-R50, and just a little of the Nissan Concept 2020 Vision Gran Turismo. In front, there's a large, hexagonal grille with the automaker's trademark V-shaped accent inside of it. Angular headlights add a further flourish to the vehicle's face, and Gonzales attaches LEDs that stretch along the front fenders.

n profile, there are lots of sharp creases, and their points lead the eye to the rear. The taillights are the GT-R's traditional dual circular lamps, and the quad exhaust pipes echo their shape.

The current speculation puts the new GT-R's debut sometime in the first half of the 2020s. Nissan design chief Alfonso Albaisa promises the latest generation to be "fastest super sports car in the world." However, he also says that there isn't a final design for the coupe yet because the company is still engineering the engine and platform

The next GT-R might gain a degree of electrification to boost its combustion engine. The powerplant is allegedly a 3.0-liter twin-turbo V6 with a design taking inspiration from the company's defunct LMP1 GT-R race car. "The 3.0-liter V6 [from the LMP1 car] is a sort of god-child of the true, road-going GT-R," Nissan exec Shiro Nakamura said in an interview. "It is truly an early ancestor of what will be a future Nissan GT-R engine."

Until a new GT-R arrives, the Nissan GT-R50 keeps the model fresh. At roughly $1.12 million, the supercar is mighty expensive, but the company is only building 50 of them, suggesting they could be a future collector's item. Power comes from an upgraded version of the 3.8-liter twin-turbo V6 that now makes 710 horsepower and 481 pound-feet of torque. 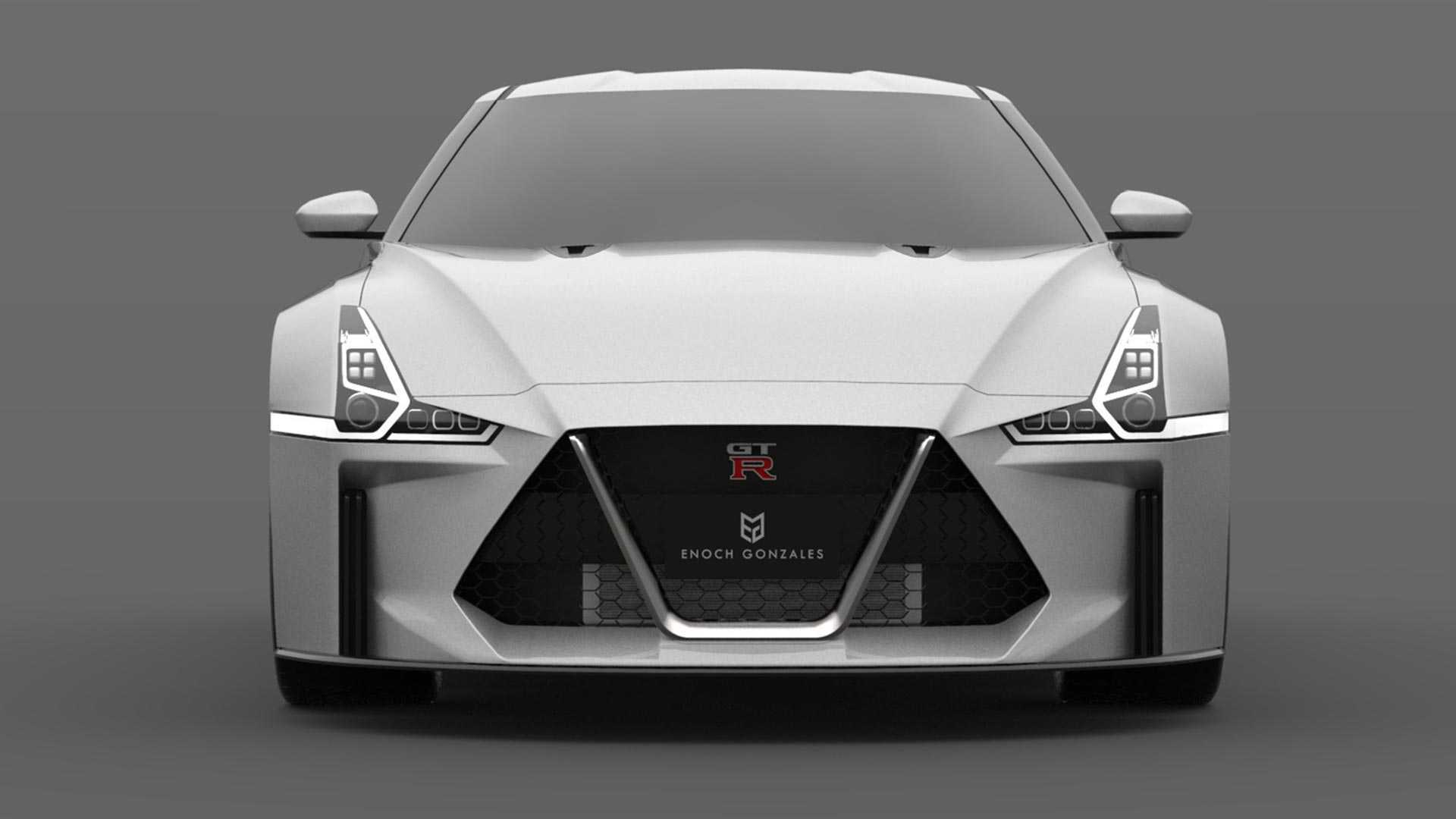 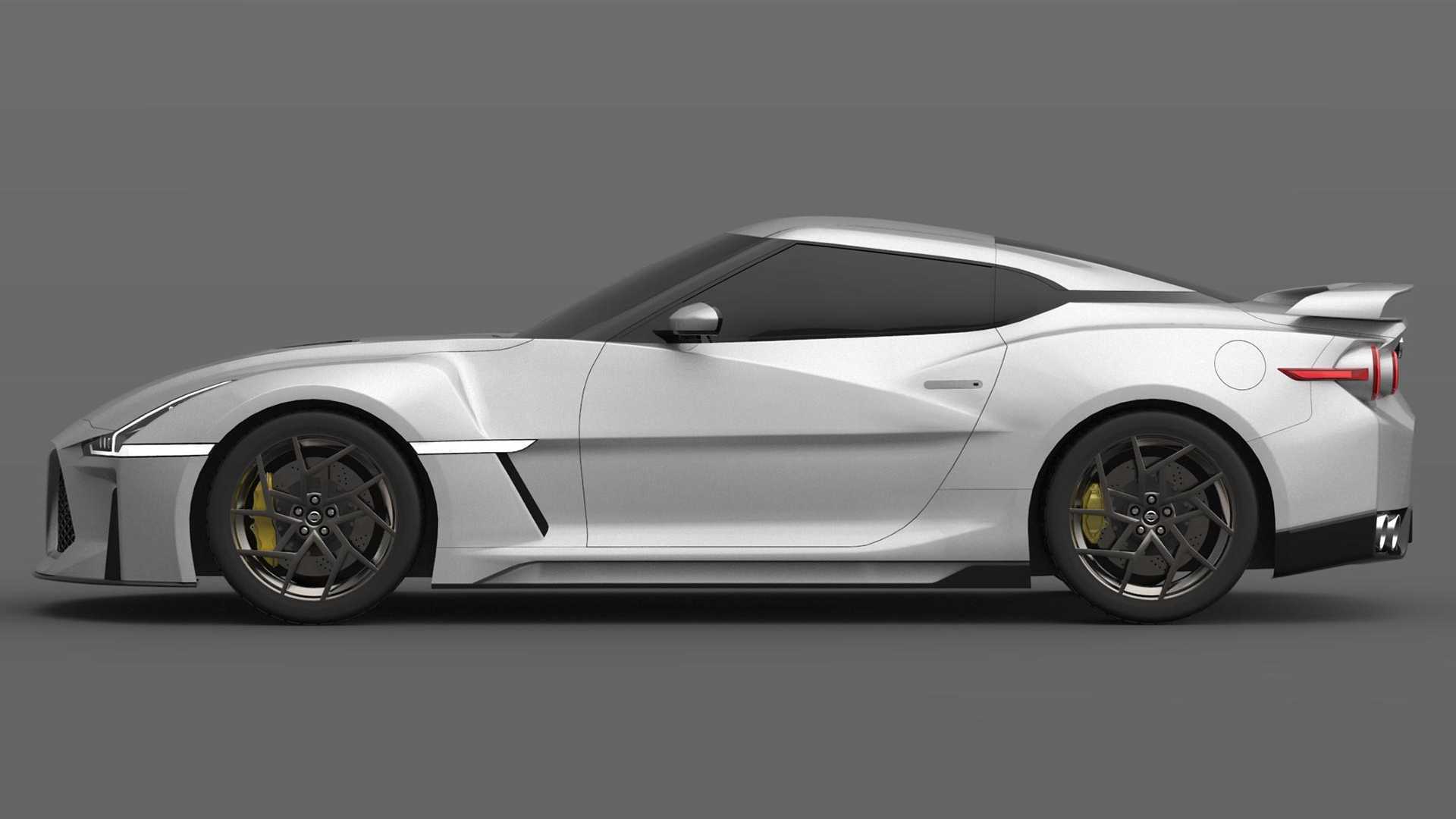