Having been around for more than 10 years, the 370Z is one of the oldest sports car on the market and therefore in dire need of a replacement. A recent report from Autocar magazine claims a new Z car will be revealed within the next 12 months, but with no spy shots of a prototype whatsoever, we'd take this rumor with the proverbial pinch of salt. We do have these images from October 2019 showing a mysterious test mule at the Nürburgring, but it's hard to say whether a new Z car is actually hiding underneath the familiar skin.

Japan's Spyder7 alleges the next-generation model will spawn a range-topping 480Z model, but the name apparently won't be linked to the engine's displacement as it has been the case with its predecessors. In other words, don't expect the Nissan 480Z to use a 4.8-liter engine as the model's designation has reportedly been chosen to illustrate the power delivered by the engine – 480 hp.

As previously reported, this new juicy rumor also speculates the next Z car will borrow the twin-turbo 3.0-liter V6 from the Infiniti Q60. If the information included in the article is accurate, the engine's output would represent a healthy boost of 80 hp over the Q60 Red Sport 400. Torque is not mentioned, but it stands at 350 pound-feet (475 Newton-meters) in the flagship version of Infiniti's swoopy luxury coupe.

With Nissan being cash-strapped as a consequence of weakening sales, it's highly unlikely the car will ride on a platform developed from scratch since that would require a major investment. While the styling will greatly change, it is believed the platform will make use of existing hardware adapted for the sports car to keep costs in check.

A separate report, this time coming from Japanese Nostalgic Car, aims to shed some light on the vehicle's styling. It would seem Nissan's designers have indeed decided to go with a retro-inspired look, namely by opting for rectangular taillights derived from those of the 300ZX (Z32). A big spoiler is expected at the rear, while the front fascia is rumored to accommodate round LED headlights akin to those of the original Fairlady Z launched in the late 1960s

While the sports car could get a retro vibe, recent trademark filings suggest it will also look towards the future by adopting revised Nissan and Z logos. It remains to be seen whether this mixture of old and new will be enough to make the 370Z replacement a commercial success in a shrinking sports car market and during some hard times for Nissan. 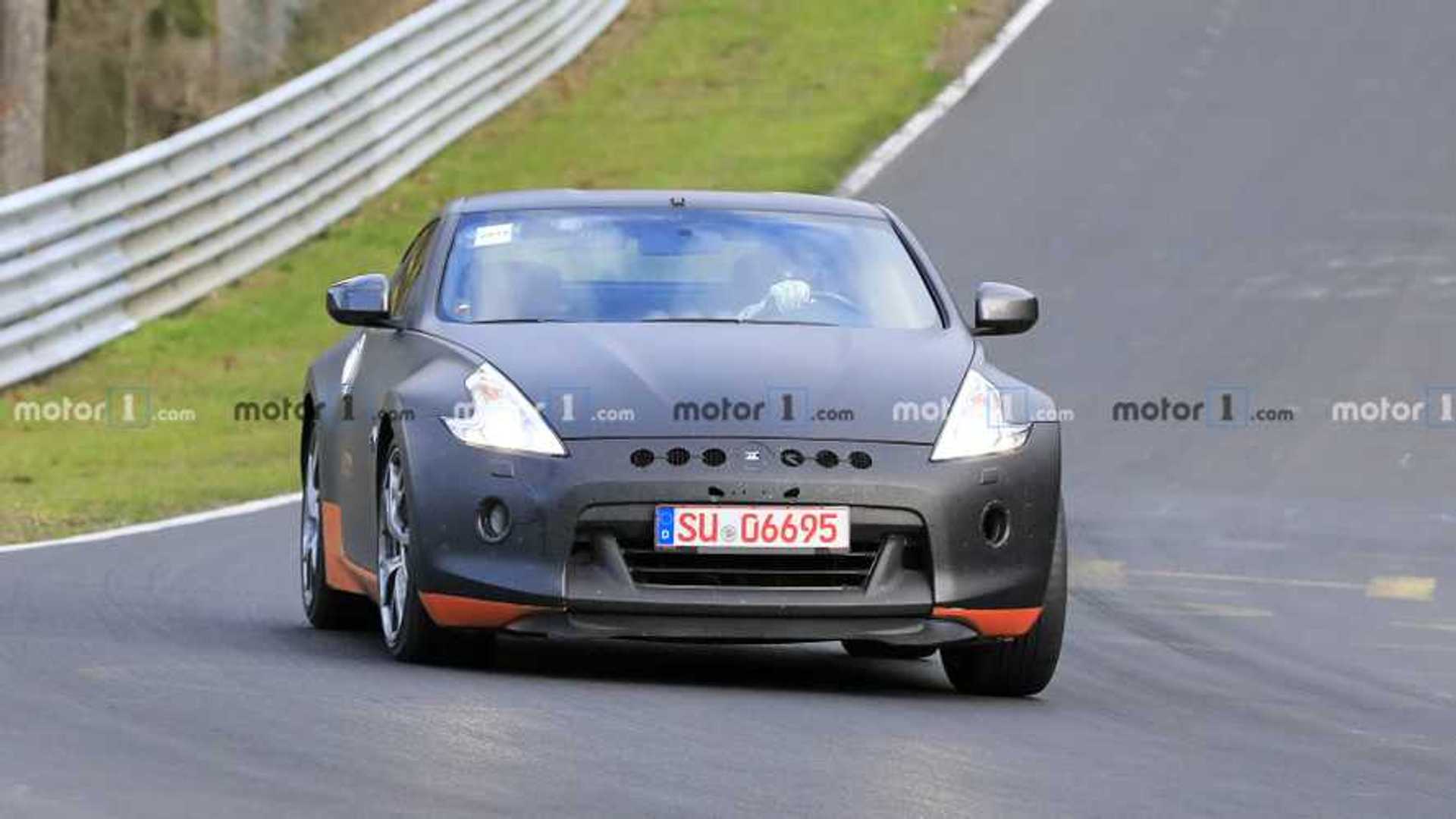 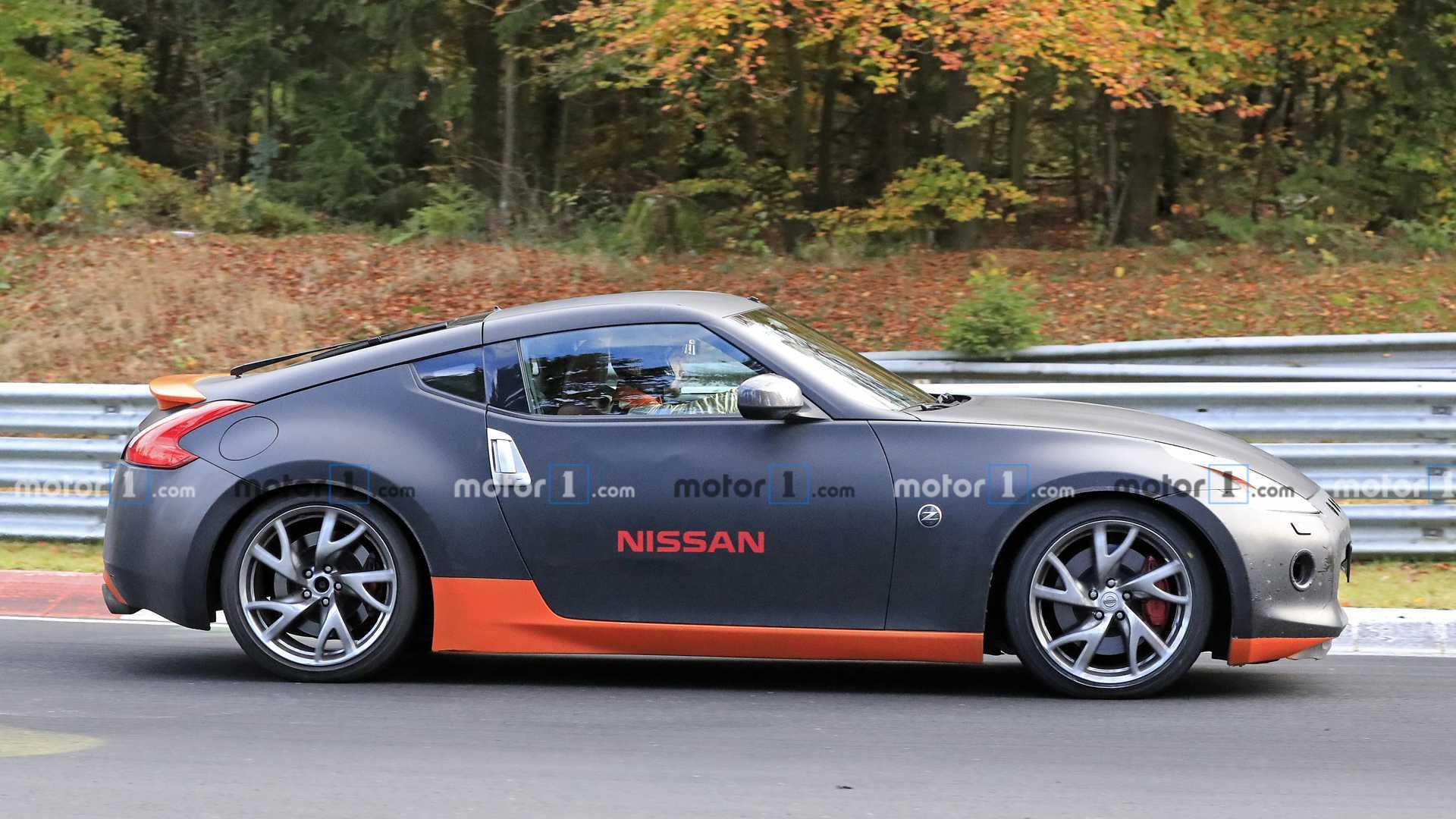 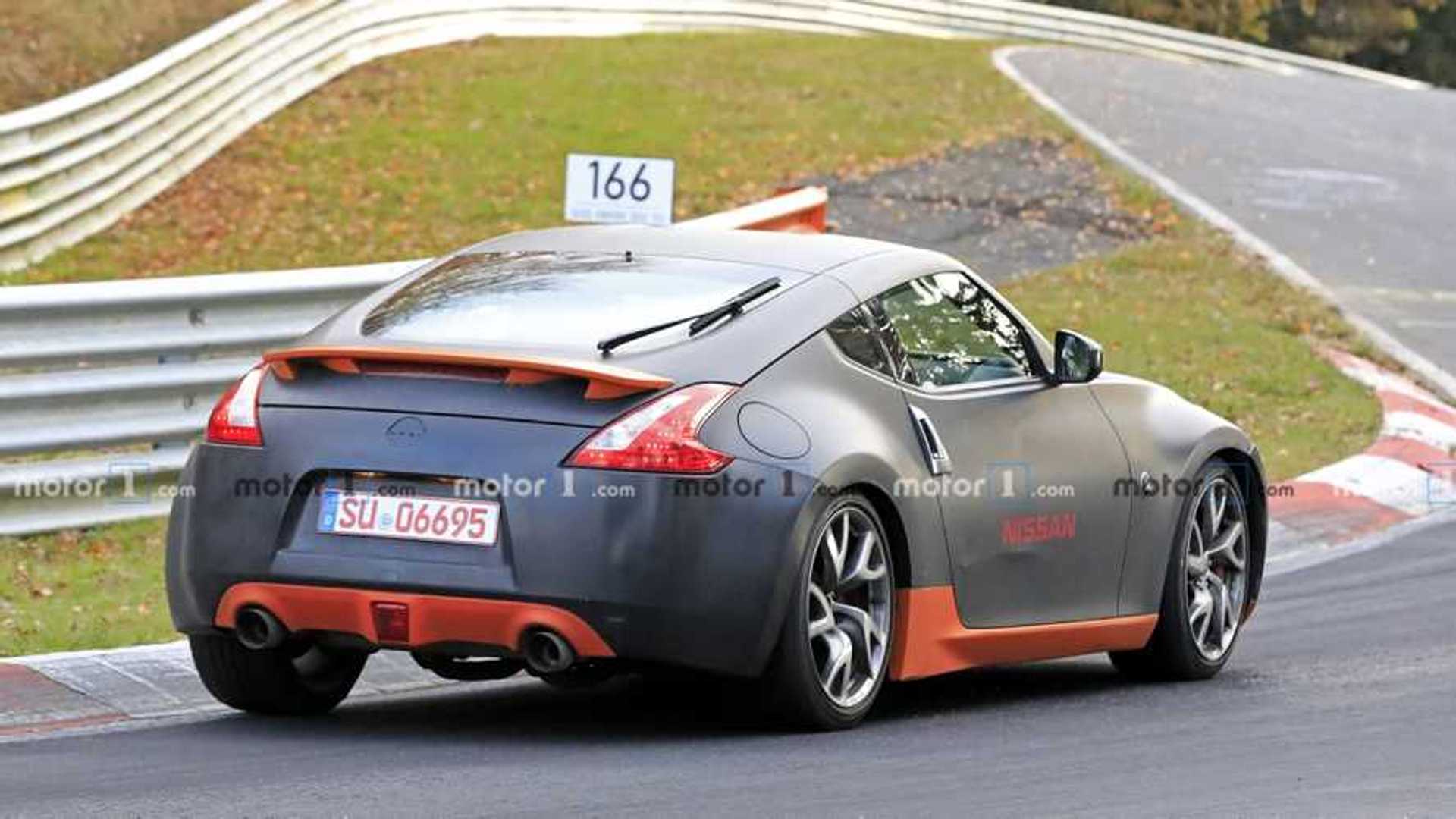