Nissan GT-R Pickup Is the Workhorse of Japanese Supercars

custom carnissanNissan GT-Rpickuptuning
It's amazing to think that Nissan is one of the biggest automakers in the world but hasn't retired the R35 GT-R, which has been around for over a decade.

There have been rumors, but the company is much too busy developing EVs and crossovers right now.

Yes, it's old, but there's still something magical about it. We still remember the huge impact Godzilla had on the supercar world when it came out. It was super-cheap yet could take down basically any supercar at the time, and people just couldn't figure out how a car with that weight and amount of power could launch so fast.

Of course, the industry has caught up in the meantime. Power has gone up quite a bit, but it's not way cheaper than an equivalent BMW or AMG right now. Yet its shape remains iconic and is great if you want a custom car project that turns heads or puts down 2,000 horsepower without a problem.

A GT-R pickup fits that description perfectly. Yes, a pickup, something that naturally evokes imagery of Holden or Ford utes from Australia. Such a thing technically exists, as the classic 'Hakosuka' Skyline had pickup body conversions, but what we're dealing with here is actually a rendering, an accurate one at that.

Designer Hugo Silva appears to have put this together by combining existing 3D models. The front looks like any widebody GT-R while everything from the windshield back is a modified compact pickup. Maybe the Tacoma TRD.

We know that a 4-door GT-R or a GT-R truck may offend the purists, but at least they'll be happy that no Nissans were hurt in the making of these images. Still, the photos look almost believable, and we don't doubt you could put the front bumper and fenders of an R35 an a truck. But would you do that to an icon? 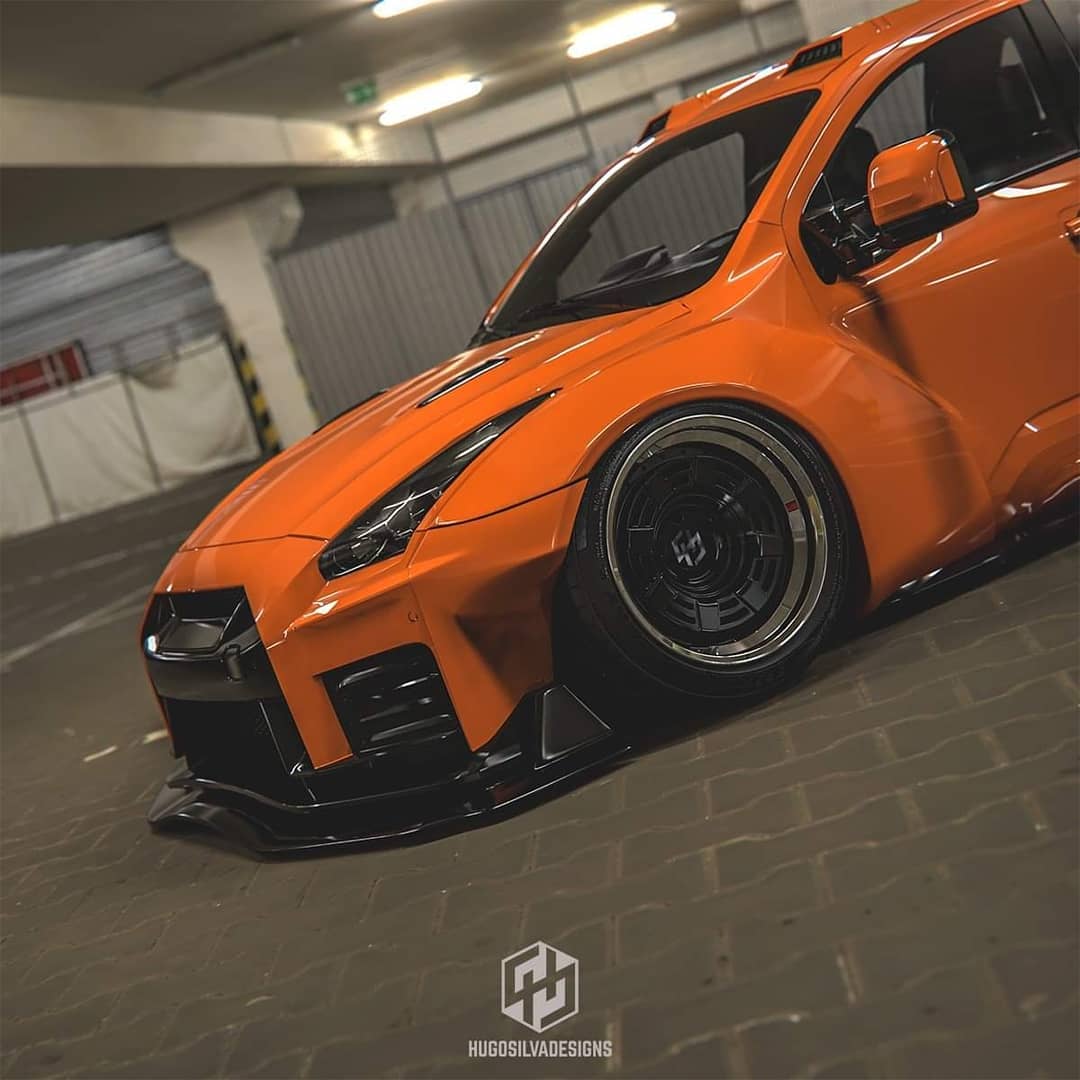 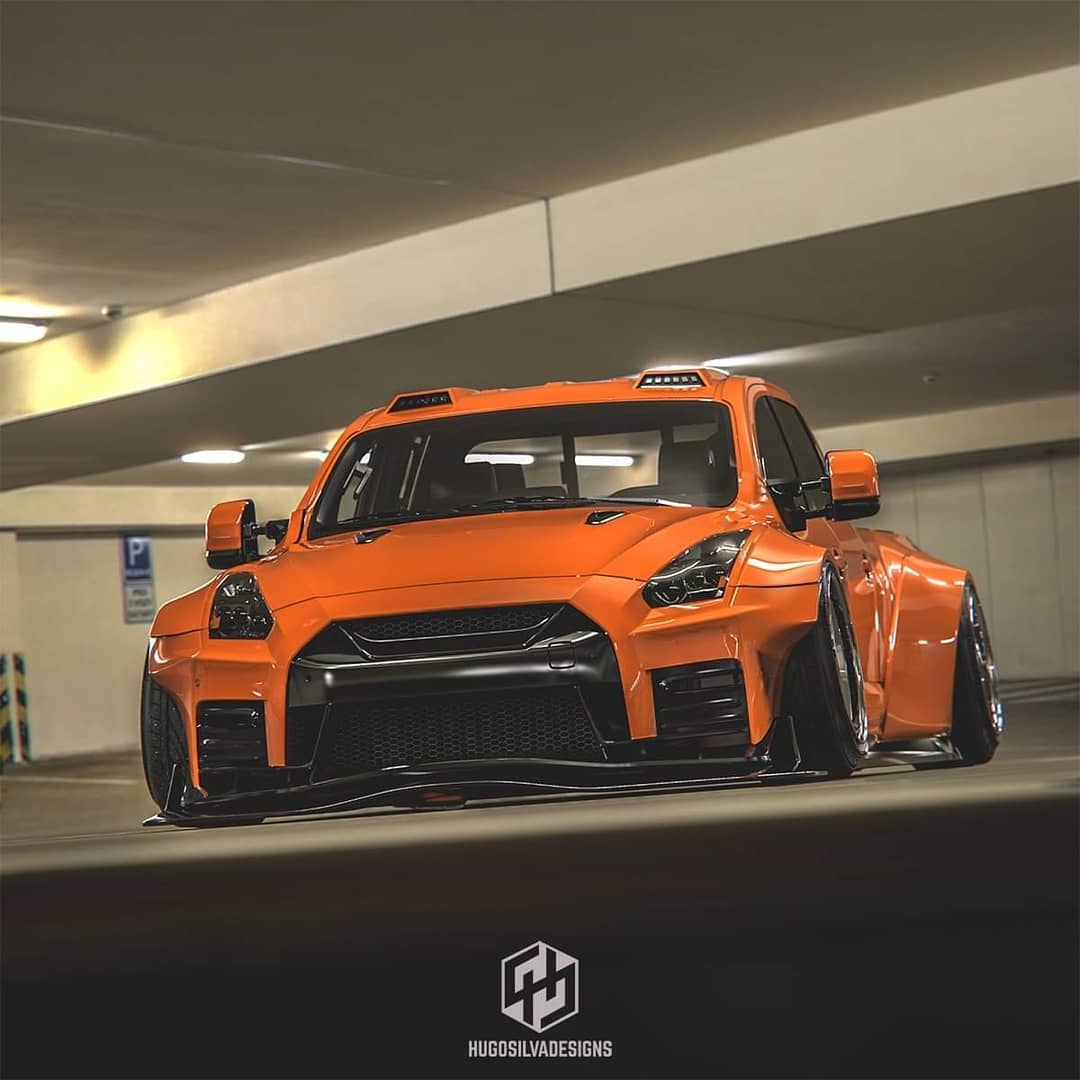 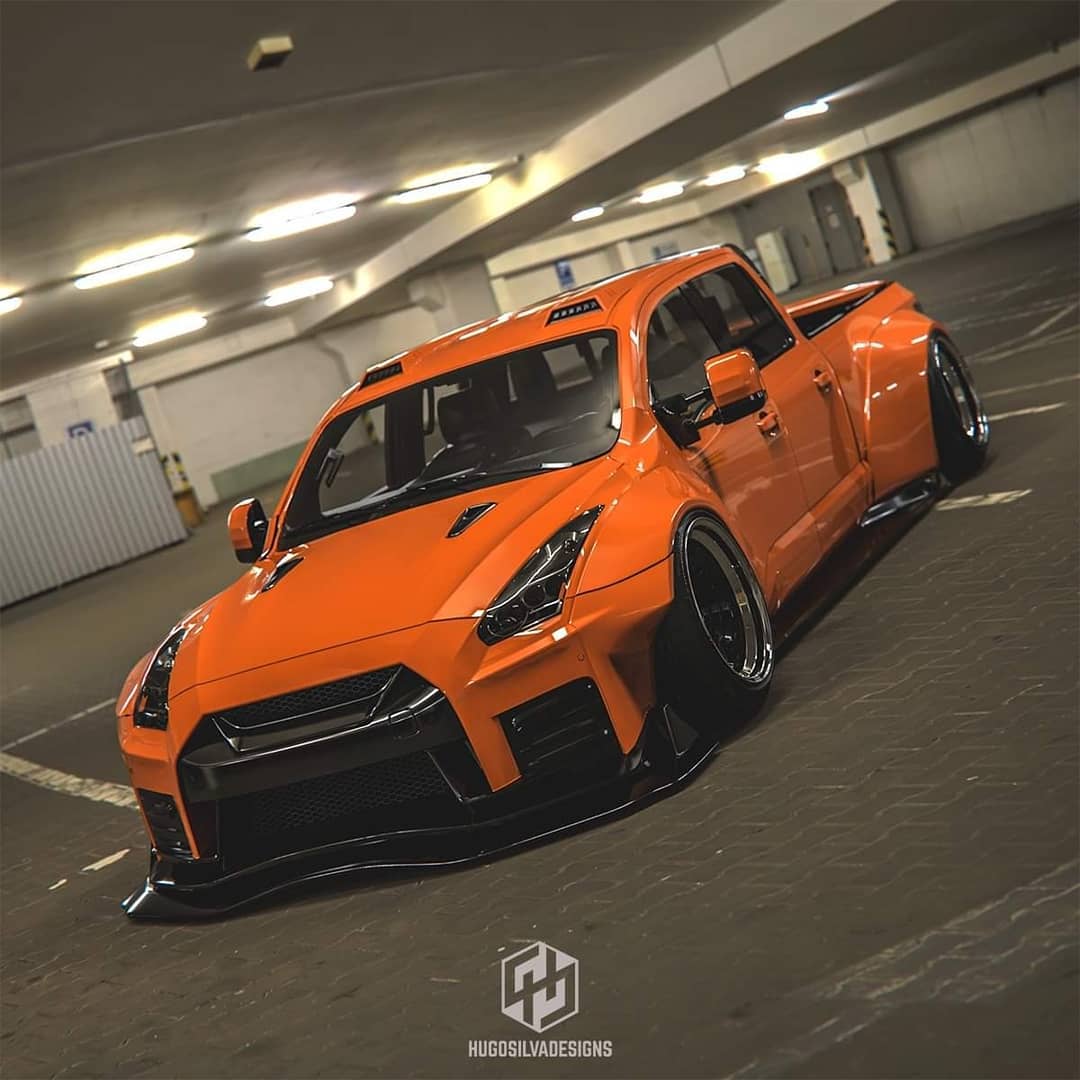 Nouvelles connexes
Liberty Walk Transforms Daihatsu Copen Into A Mini Nissan Gt-R3 Octobre 2017
Nissan Gt-R Is Battle Ready With Extreme Off-Road Makeover10 Juillet 2020
Pennywise Nissan Gt-R Is Real, Looks Like It2 Octobre 2019
This Is The Audi Pickup Truck We Have Always Wanted26 Juin 2017
This Could Be The Most Ludicrous Nissan Gt-R Out There4 Septembre 2018