Up to 50 cars will be built and all will be sold in the Land of the Rising Sun.

The current GT-R (R35) has been in production for about 11 years and there's still no sign of a next-generation model. Nissan has mentioned the R36 every now and then, but without even a single spy shot available, it likely means an official reveal is at least a couple of years away. To keep Godzilla in its current form fresh and competitive, Nissan has been coming out with all sorts of special editions, topped by the ridiculously expensive GT-R50 styled by Italdesign and available for more than $1 million a pop.

For the Japanese domestic market, Nissan is now introducing a limited-run GT-R to celebrate the tie-up between the company and Grand Slam champion Naomi Osaka. The talented 21-year-old tennis player helped Nissan come up with the fancy finish of the supercar, which will be offered with a choice between three equally appealing paint finishes: Brilliant White Pearl, Meteor Flake Black Pearl, and Midnight Opal.

Aside from slapping on a special coat of paint, Nissan is giving the GT-R a dry carbon rear spoiler and golden plate in the engine bay. There are also LED top rear lights and unique interior schemes based on the selected exterior color to nicely round off the look of the high-performance machine.

To keep the model exclusive, Nissan won't assemble more than 50 cars and will disclose pricing details next month. All will be based on the Premium edition grade and will obviously command a premium over the regular car.

Aside from updating the current GT-R, Nissan hasn't forgotten about its predecessors. As you may recall, the NISMO Heritage Parts program introduced a wide variety of components for the R32 last year and recently it launched parts for the R33 and R34 Skyline models. 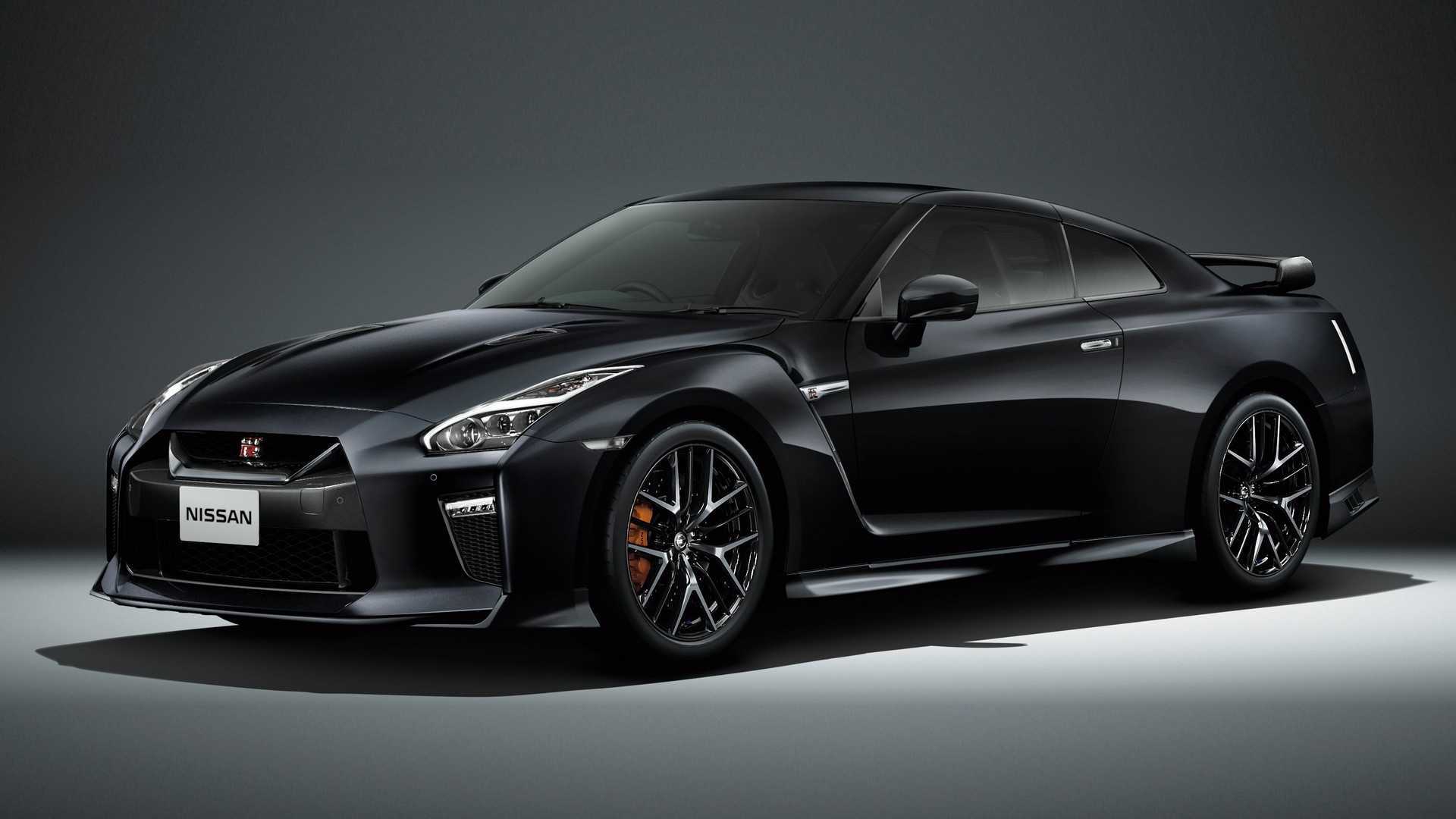 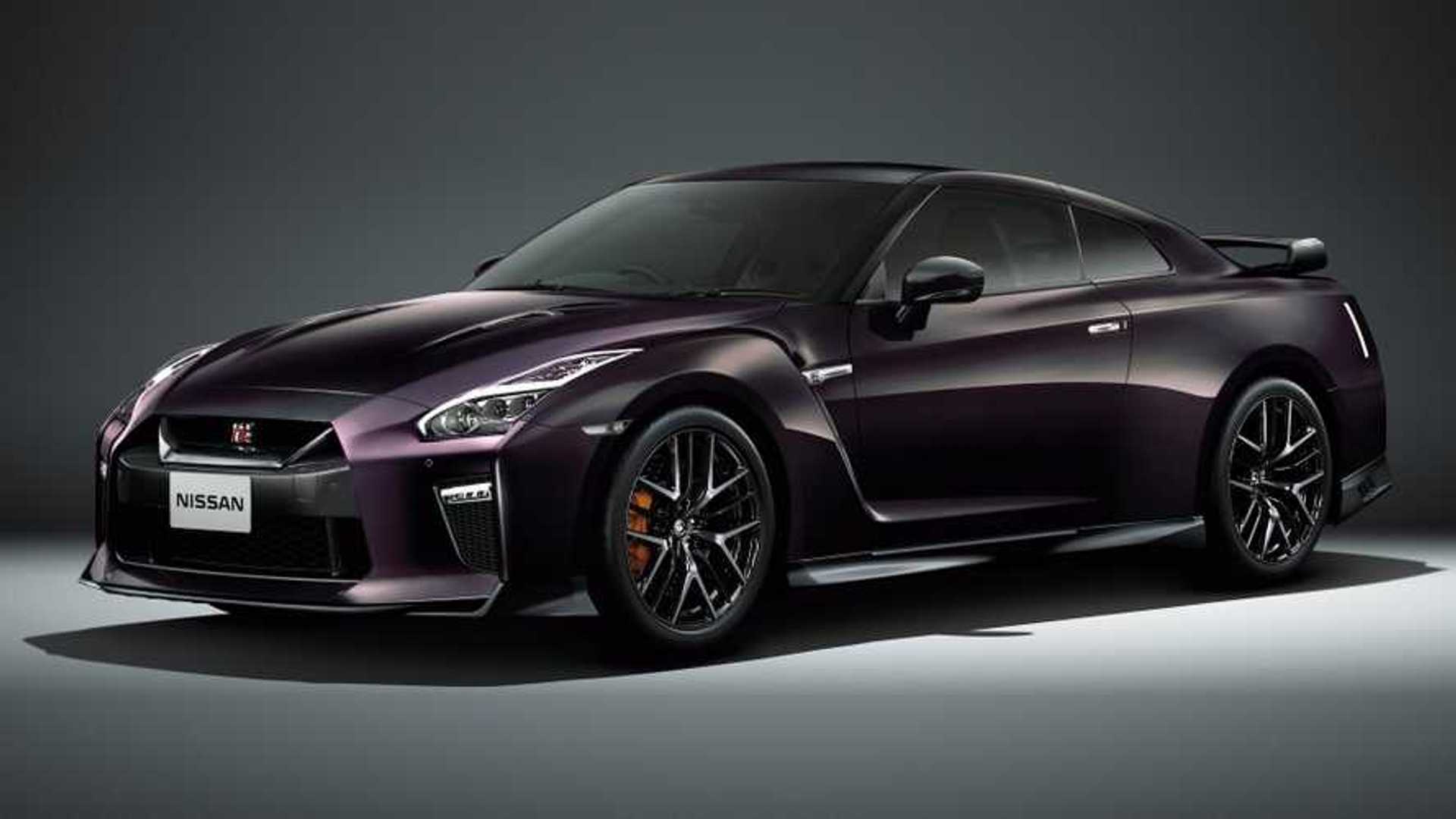 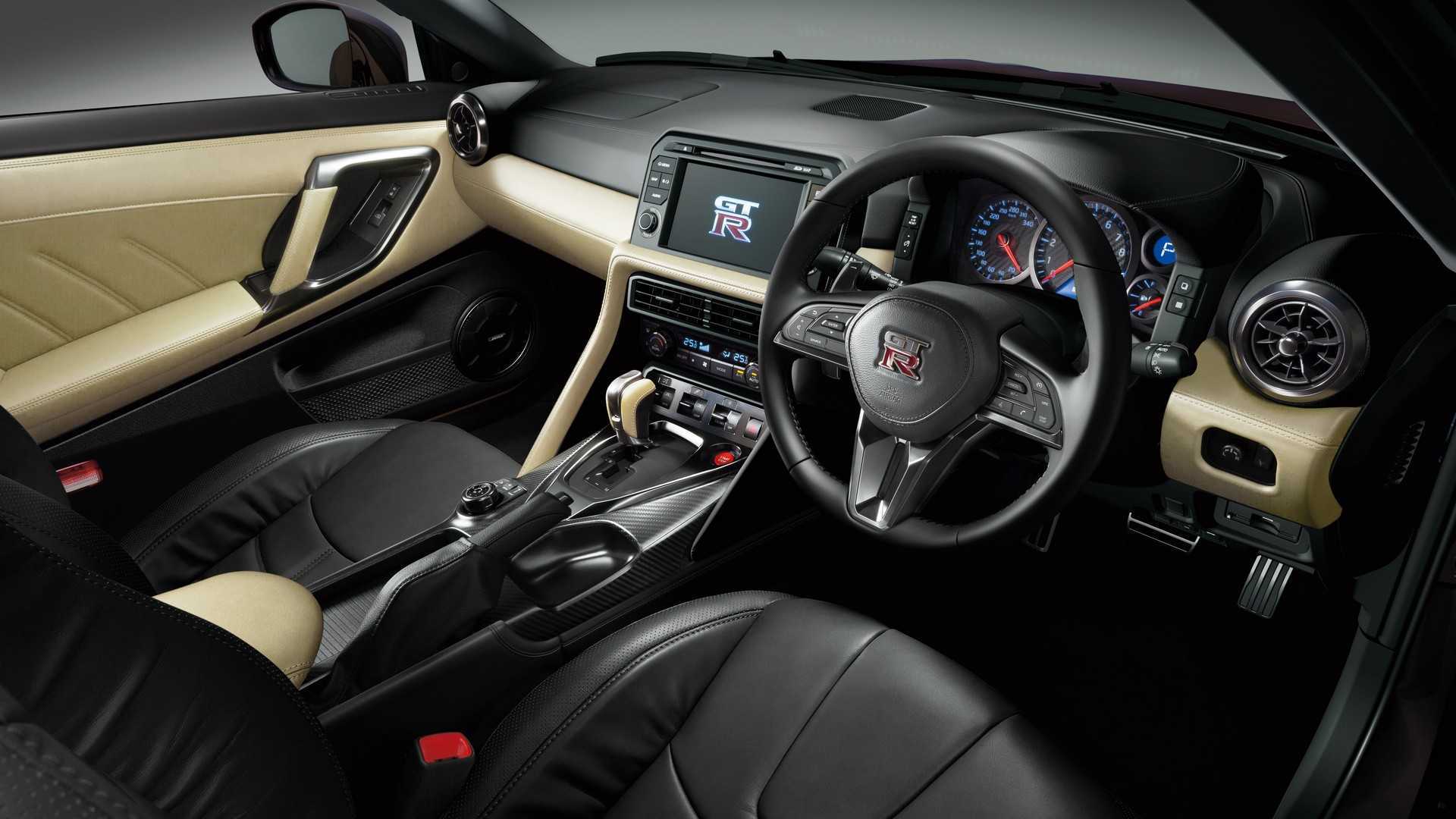 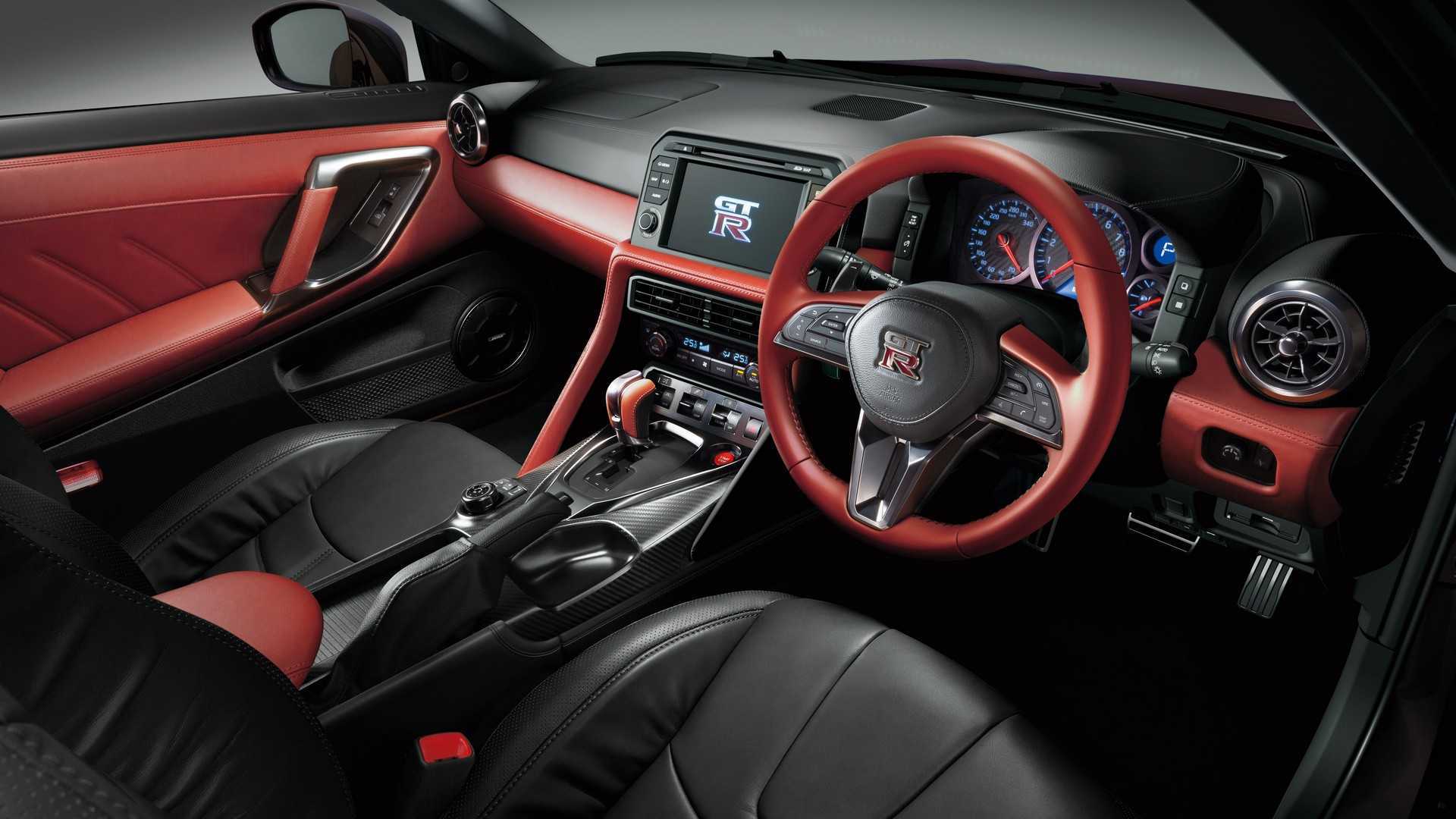