And it was driven across Africa for some real-world adventure.

In a casual conversation about off-roaders, you'll rarely hear someone talk about a Porsche – not even a Cayenne, the marque's biggest and most capable luxury SUV. Being a luxury vehicle, owners most likely won't subject their Cayenne into an extensive journey, more so, a cross-country safari from Austria to South Africa.

But this one's different – an original Cayenne that has been modified by Delta 4x4, a German off-road tuner, and it has an interesting story to back up the rally racer look.

The owner of this lifted Porsche Cayenne is Shane Oosthuizen. In an interview with Crazy About Porsche, Oosthuizen detailed about his rigorous journey. He was working in Austria and when his contract ended, he embarked on a journey back to his homeland in South Africa aboard his tough-looking modified Cayenne.

He also gave additional details about the modifications employed to his Porsche SUV. According to Oosthuizen, it took about a year to finish the works on the Cayenne. These include extra links to for added lift while keeping the standard air suspension of the SUV, along with the diff locks and low gear range. Delta 4x4 also added a 20-inch Delta Klassik B rims coupled to Cooper tires. And of course, who would miss those PIAA rally lights?

Other elements added for off-roading include a Front Runner roof rack, which houses tent, awning, and jerry cans for extra 40L of fuel. A lockable drawer system is also found in the boot, as well as a full-size spare.

The final form of the Delta 4x4 Cayenne looks as capable as any off-roader out there, and it has a story to back up that claim. 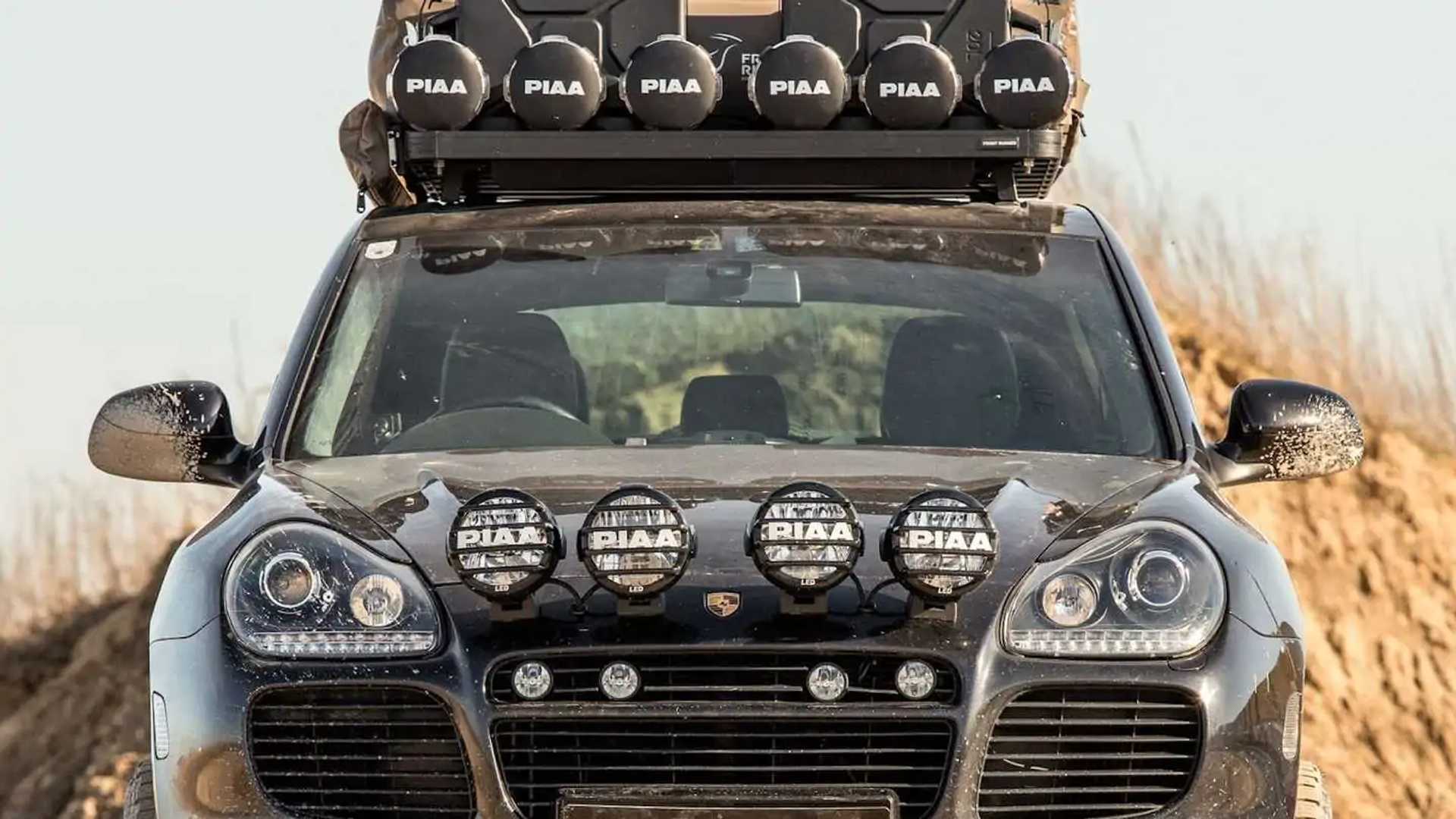 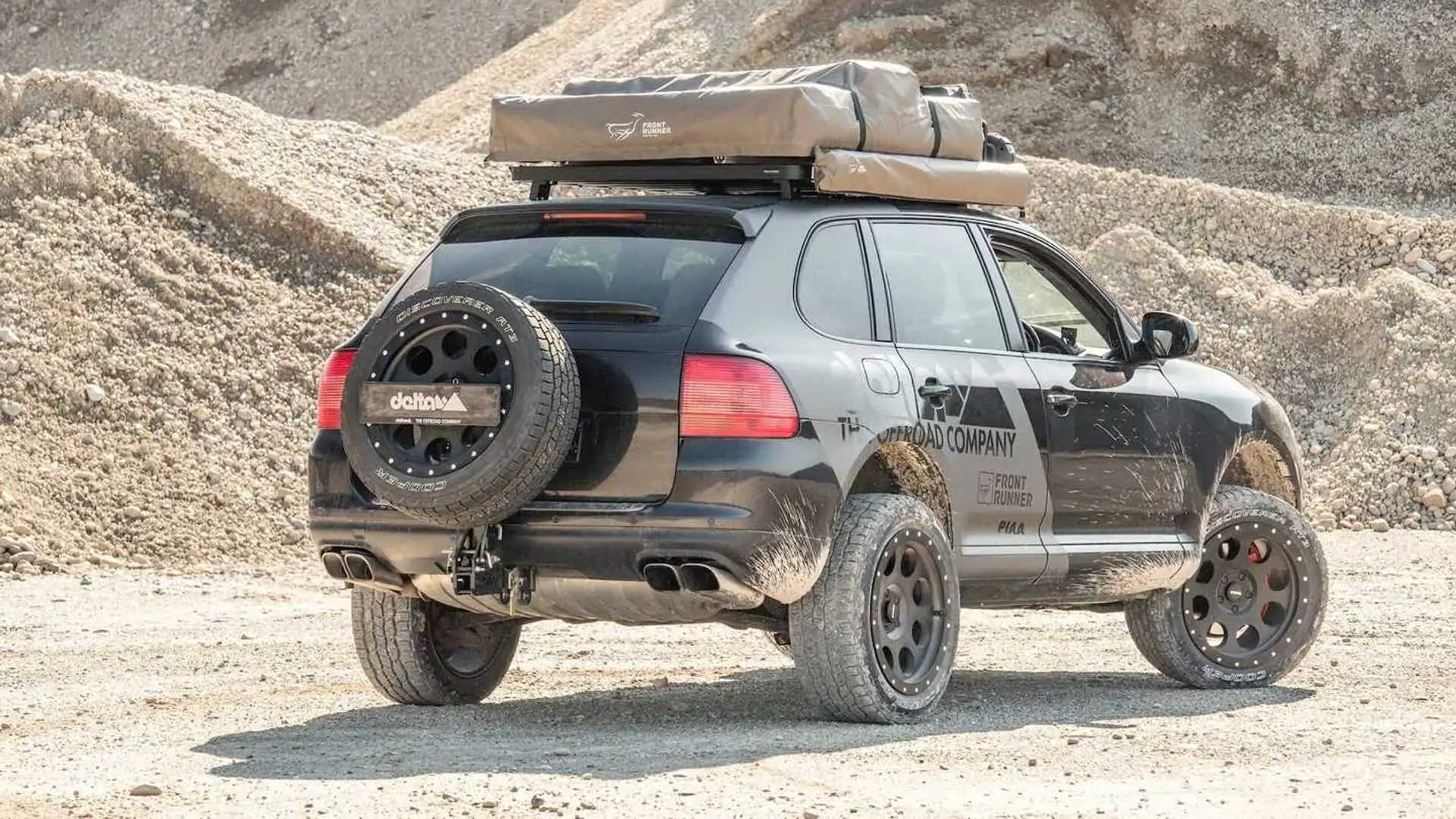