Extremely rare AMG is coming up for auction

Mercedes has produced more versions of the SL roadster than we'd venture to count, and some of them have been immensely powerful and capable machines. But this right here could be the ultimate.

Coming up for auction next month in London is a very rare 1999 Mercedes-Benz SL73 AMG. It's one of the most potent versions of Daimler's flagship roadster ever made, and certainly the most muscular up to that point, twenty years ago – principally because it just so happens to be powered by the same engine as the Pagani Zonda S 7.3.

This SL73 dates back to right around the time that Mercedes began taking over AMG, acquiring a majority interest that year in what was its top aftermarket tuner before buying the rest in 2005. That puts this at a pivotal time for performance Benzes, ushering AMG out of the aftermarket and into the Daimler family.

The Affalterbach firm made (and continues to trade on) its reputation in tuning Mercedes engines, and the SL73's was a beast of a powerplant. It was lifted out of the SL600, but instead of 6.0 liters, AMG bored it out to 7.3 and upgraded the internal components to the point that it was producing 518 horsepower and 553 lb-ft of torque.

Though records differ, AMG is believed to have made somewhere between 50 and 85 of these – dozens, at any rate, not hundreds, as compared to the 140 or so Zondas that Pagani has made.

Scarce as it is, it's not every day that you find an SL73 coming up for auction. But that day is coming up soon. RM Sotheby's expects this black-on-black example, originally delivered to Japan and showing 35,000 kilometers (~22,000 miles), to sell for about $250-$300k – nearly double what a new SL63 would cost today. 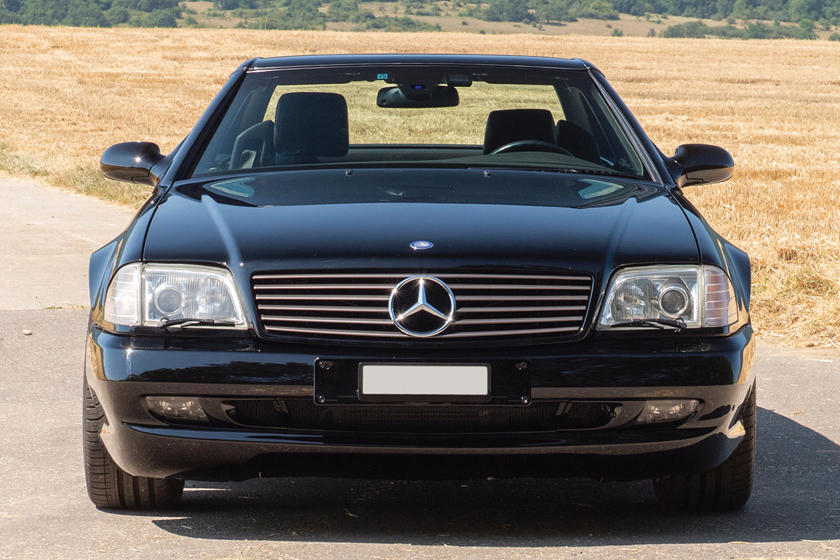 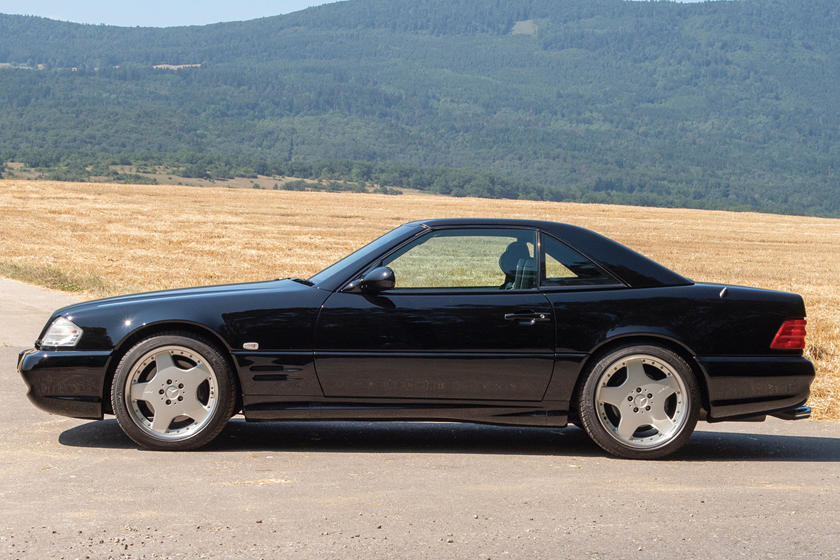 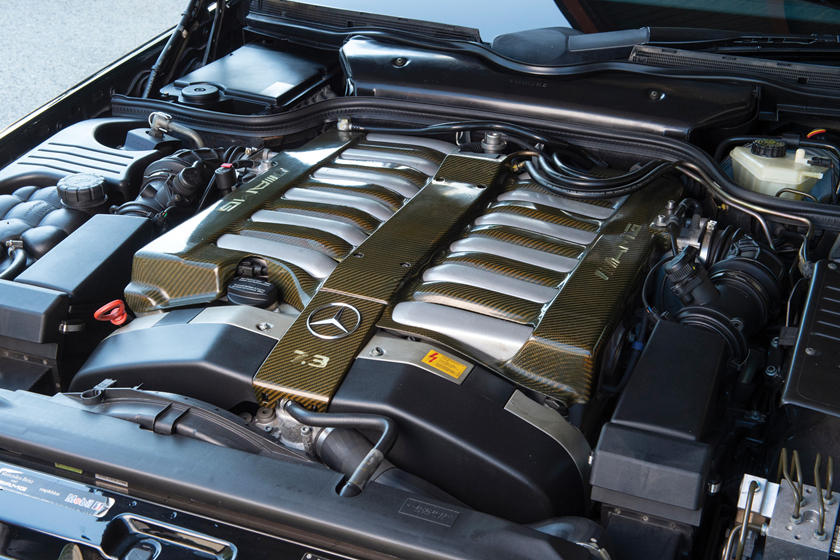 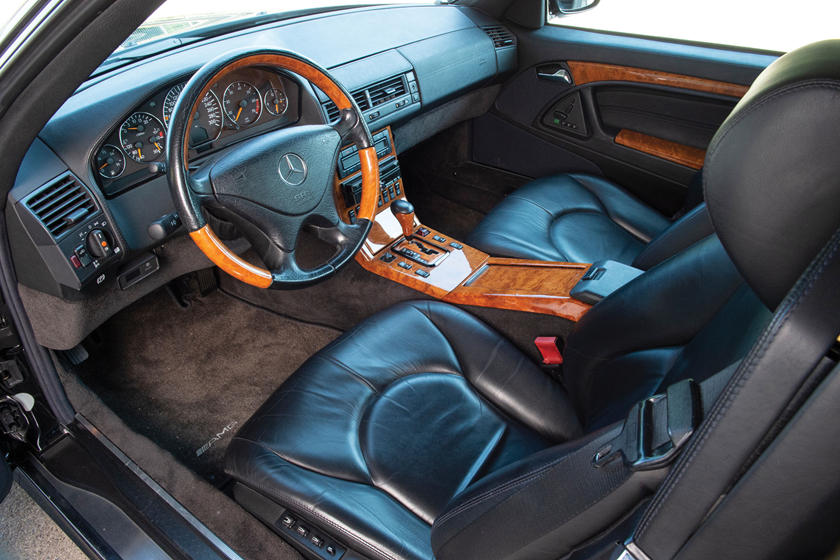