We pit Merc's plush pick up against Ford, Mitsubishi, Toyota and VW rivals for a down-and-dirty mega-test

This is not a 'proper' group test for these vehicles. Because it's a group test of commercial vehicles, not cars, and, as a man who sold vans once told me, there is a big difference between the two.

With cars, you're dealing with people's own money and therefore their own emotions. With vans, you're freed from the constraints of either: it is a transaction and a decision and a discussion based on absolutes that, for the most part, start with statistics to meet needs and end with a pound symbol. And that's that.

This article was originally published on 27 October 2018. We're revisiting some of Autocar's most popular features to provide engaging content in these challenging times.

So it ought to be, then, with these five double-cab pick-up trucks. They're so similar in layout and intent and capability that to decide which is best – to do a 'group test' properly – for your commercialfleet, you should probably do nothing more than sit down with a spreadsheet.

This, then, isn't such a test. (I believe some are available.) This gathering of pick-ups in a disused quarry in the east of England is – perhaps inappropriately, but we'll run with it – similar to one of our enthusiast-oriented tests instead.

Sure, we'll look at the numbers, but we'll also drive around a bit and decide which one we like sitting in and driving the most. A large objective element, then, but with a bit of what I'd call subjectivity and others might call blind prejudice thrown in. After all, it's what an individual small-business owner - running one of these on the company because it can carry over a tonne, and therefore the benefit-in-kind tax is about the same as for a basic hatchback – would do. They'd decide which is best for the money, but also which is best suited to weekend pony club or kart track events. It's more likely to be left overnight on the drive than in the work yard.

Back to top
The Mercedes-Benz X-Class was designed specifically for these kinds of users. And the arrival of the X-Class is why we're here with its rivals. Mercedes doesn't have form with pick-up trucks – Unimog aside – so underneath, by and large, the X-Class is the same as the Nissan Navara (which is why we didn't bring one of those along too), albeit with a better badge on the nose and a better interior. In the best double-cab tradition, it has a separate body and chassis, although, uniquely in this company, it has coil springs and what Mercedes is inclined to call multi-link, rather than a set of leaf springs, but it still locates a solid rear axle.

It comes to us in X250d specification with a 187bhp 2.3-litre engine and automatic gearbox. I've driven it to our quarry, with 250kg of ballast in the back, and I've taken the others, laden similarly, on a road route too. But for the purposes of the photo shoot (and a video you'll find online soon), we've opted to show them at their ruddy, muddy best.

The X's closest competitor in ethos is, I think, the Volkswagen Amarok, particularly now that the VW comes with a V6 engine, rather than a 2.0-litre four-cylinder diesel, which VW had been asking quitea lot of in a vehicle of this size, to the extent that it was fudging the answers it was giving. It can be had with 258bhp, but in this 161bhp V6 base form, it's manual gearbox only, and therefore the only manual here.

The others have the same layout: a four-cylinder diesel with an auto 'box. The Mitsubishi L200, here in 2.4 diesel 179bhp Warrior specification, was probably the first double-cab pick-up to establish itself as a 'lifestyle' alternative – bought and used as a family vehicle at weekends. There used to be a campaign against 'urban 4x4s', before everybody had one, but pick-ups managed to evade the contempt, even as the L200 helped double-cabs become if not urban 4x4s then definitely suburban ones, what with their upmarket specifications, chunky chromed components and that low benefit-in-kind tax rating.

The Ford Ranger, in relatively upmarket Limited specification, follows the path. Here it has a 158bhp 2.2-litre engine. And then there's the most ubiquitous pick-up of all, the car known across all continents, used in situations so diverse that some might be used to deliver aid while other models not very far away from them are dispatching .50-calibre shells at high velocity. It's the Toyota Hilux, and if anybody can use the specification 'Invincible', it's probably Toyota. But Warrior, Invincible, Wildtrak, Barbarian... there's a theme with these trucks: all names that suggest you can do what you want with them. 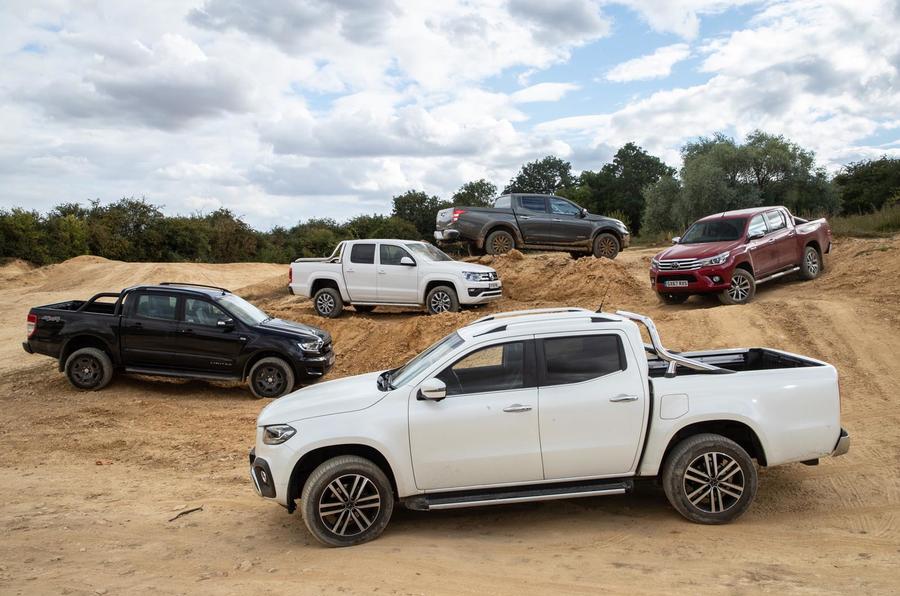 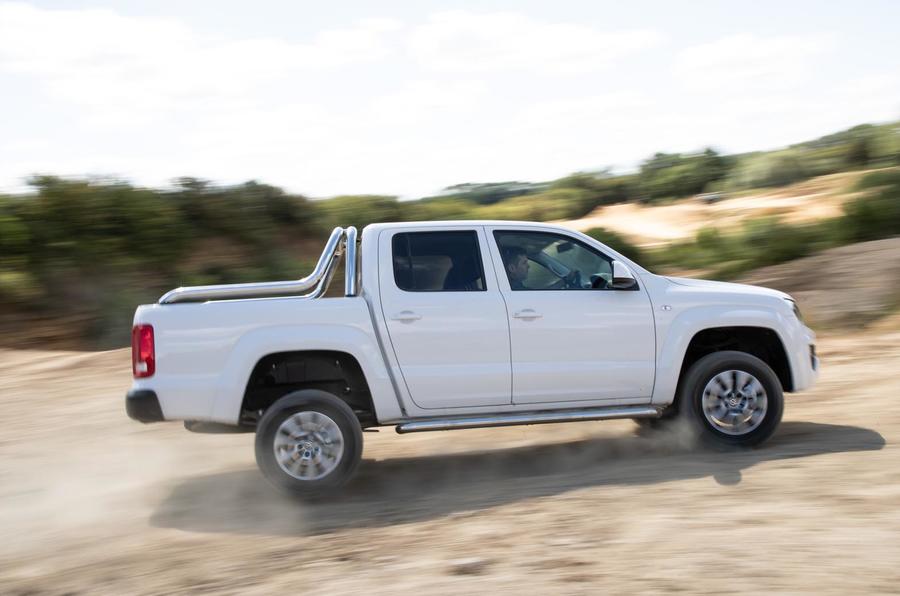 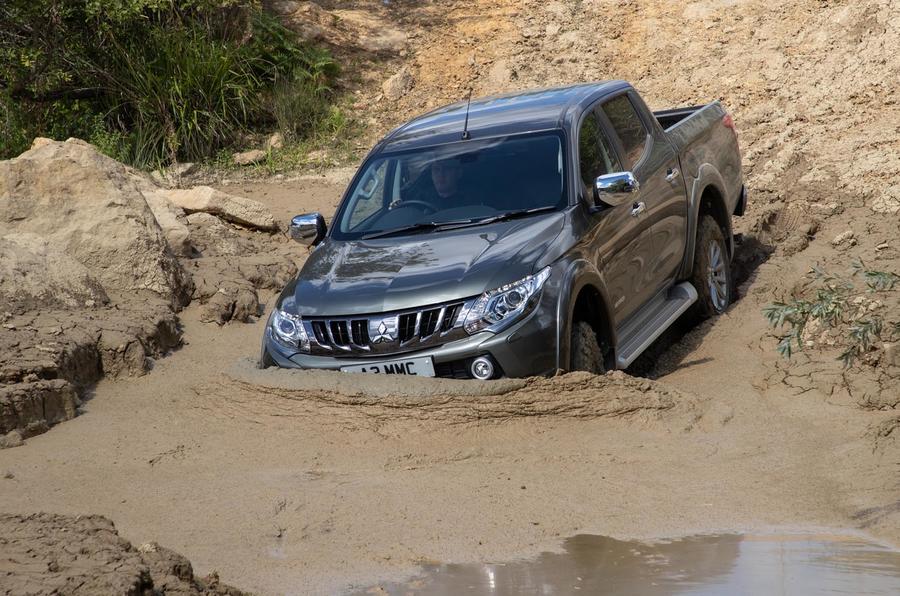 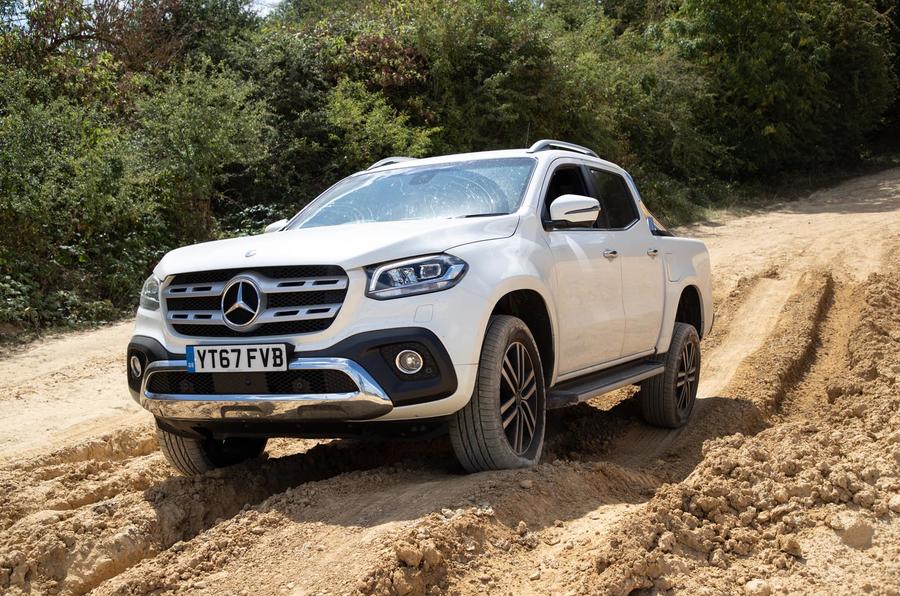 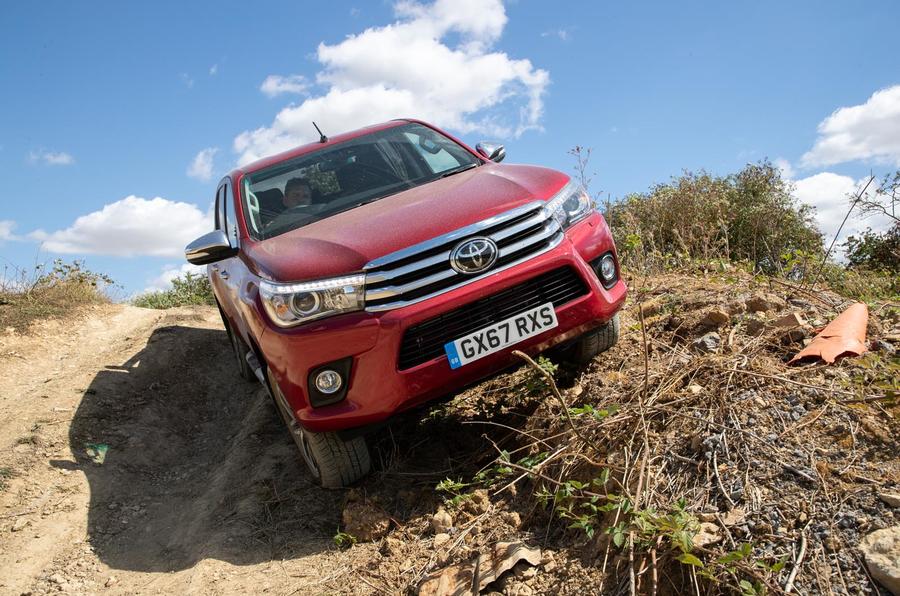 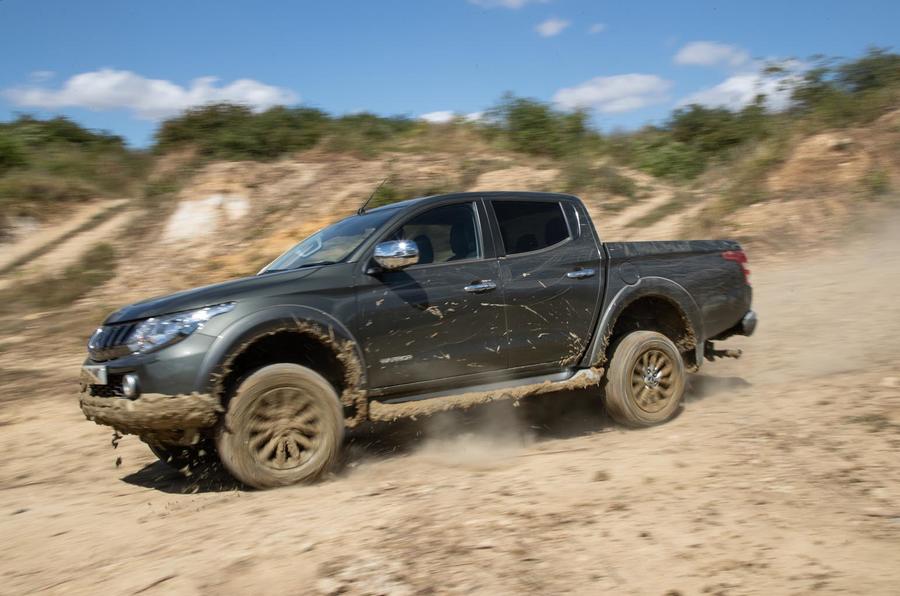 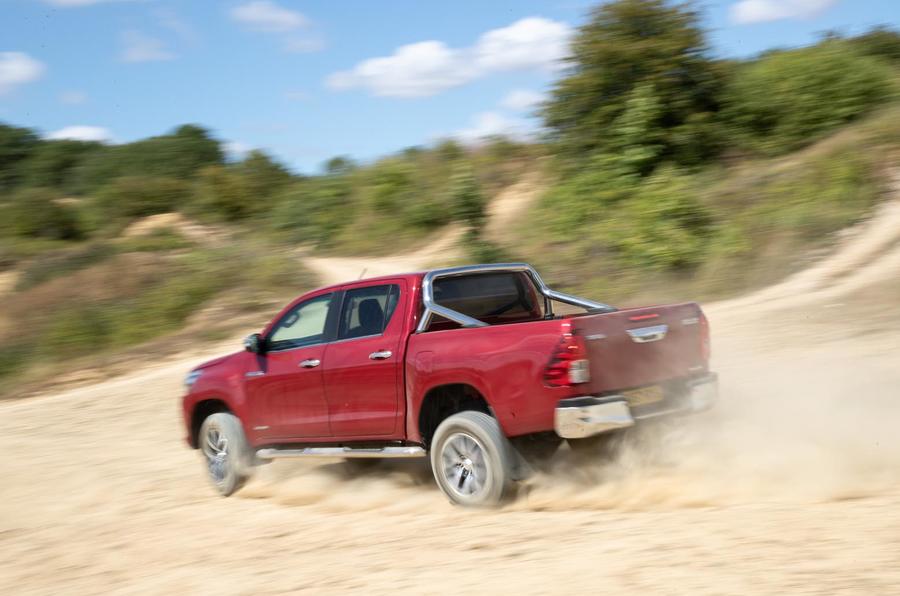