The Pirelli Calendar Goes Fully Woke for the 2020 Edition The famous and exclusive Pirelli Calendar, also known as The Cal, has gone fully woke. The 2020 edition is out and, for the first time in the history, it includes precisely zero nudity and / or glamour shots.

Shot by Paolo Roversi in Verona, the theme is "" and plays with the idea that there is a Juliet, delicate but strong, beautiful but not showy, in every woman. It features famous artists and actresses in a 2-part narrative: as themselves, showing up for an audition for Juliet, which is when they're photographed without costume, makeup or any other artifice, and as Juliet, when they're in full costume and makeup.

The women featured include Emma Watson, whom Pirelli calls the perfect embodiment of modern Juliet, Kristen Stewart, who plays both the role of Juliet and of Romeo, Claire Foy, Mia Goth, Chris Lee, Indya Moore, Rosalía, Stella Roversi, and Yara Shahidi. The shot tackles issues like femininity and gender, strength and power.

The short film alone took 6 months to produce. Roversi, who calls The Cal the most outstanding shoot for any photographer to work on (and he's not wrong about it, either), talks about female beauty and strength, and how Juliet inspires and fascinates him.

"I was looking for a pure soul, someone full of innocence that combined strength, beauty, tenderness nd courage," he says. "I found this in the glimmer of an eye, in the gestures and words of Emma and Yara, Indya and Mia and in the smiles and tears of Kristen and Claire... in the voices and chants of Chris and Rosalía. In Stella, we have the innocence. There's a Juliet in every woman."

In case you're wondering whether this is the Pirelli Calendar you've known for decades, why, yes, it is. What started in 1964 (we're not counting the 1963 edition that never saw the light of print) as a glamour calendar featuring only pinups, and evolved into an artsy homage to the (mostly nude) female body in the early aughts, is now fully woke, in keeping with the post-#MeToo times.

The Cal was created by British art director Derek Forsyth as an exclusive, limited-edition corporate gift for select customers of the tire company and even more select celebrities. With each new edition (with an estimated production cost of about $2 million), it brought on board famed photographers and established models and actresses, to the point where the mere fact of being considered for it came to be seen as an honor.

For us mortals, who never got an issue of The Cal in the mail, it was an occasion to gawk at pretty pictures of even prettier women, who, most of the times, happened to be wearing close to nothing (paint, mud, shadows and tiny lace don't count as actual vestments). It was nudity elevated to the level of art, minus the pretentiousness that is usually associated with other forms of art.

By mid-2010s, The Cal was undergoing a shift, along with the rest of the world. In 2016, Anne Leibovitz aimed to celebrate women for their accomplishments instead of their physical attributes, so the shot included women of various ages. Unlike what we'd been told until then, beauty did not fade out when women turn 40. The 2017 edition included fully clothed women with no makeup, and for the first time in history, no retouching was done to the photos.

The 2018 edition pushed the diversity angle even further, featuring only black models. Now, the 2020 edition reverts to the apparently-new no-nudity approach, choosing to approach the idea of female beauty from an unoriginal angle (the story of Juliet) which, notwithstanding, comes off as novel for the prestigious The Cal.

The 2020 Cal includes a 132-page book of color and black-and-white photography and a short film, set against the Verona backdrop and featuring lines from Shakespeare's famous play of the star-crossed lovers. It is, without a doubt, the very definition of woke, marking the complete departure from the glamour of early editions of The Cal and confirming Pirelli's drive towards progressiveness.

Whether we like it or not, we now live in a world in which the iconic Pirelli Calendar no longer features pinups. 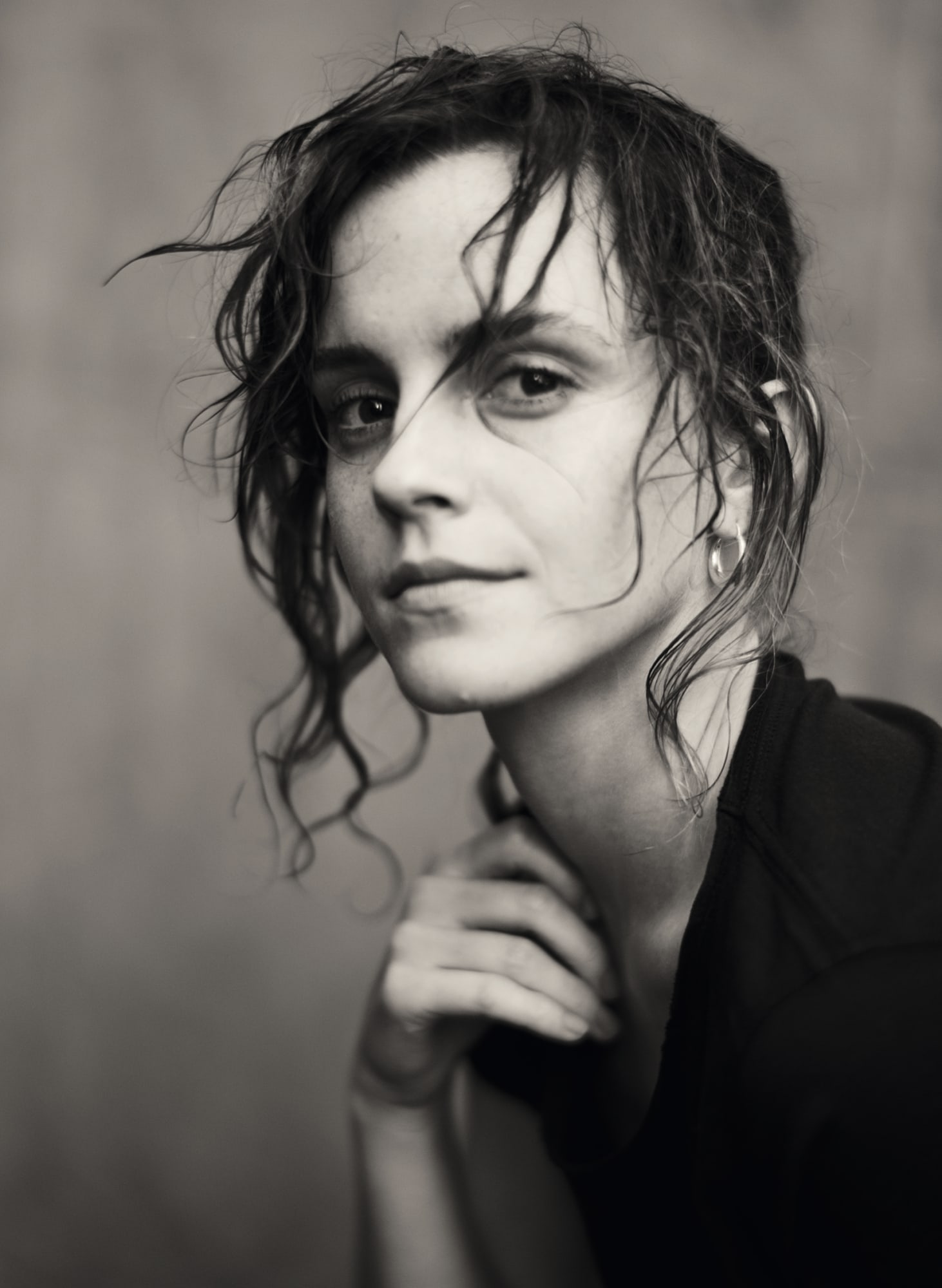 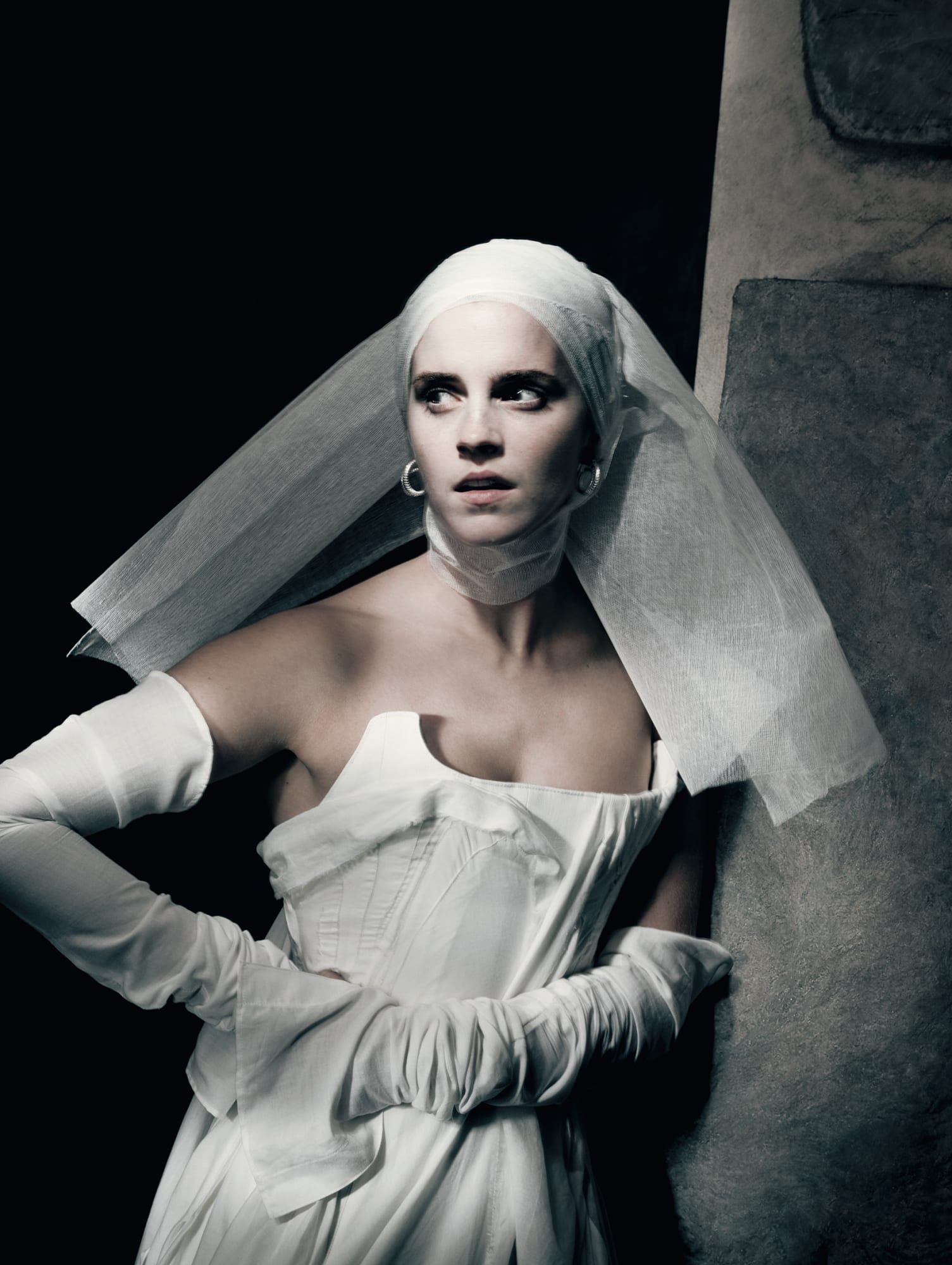 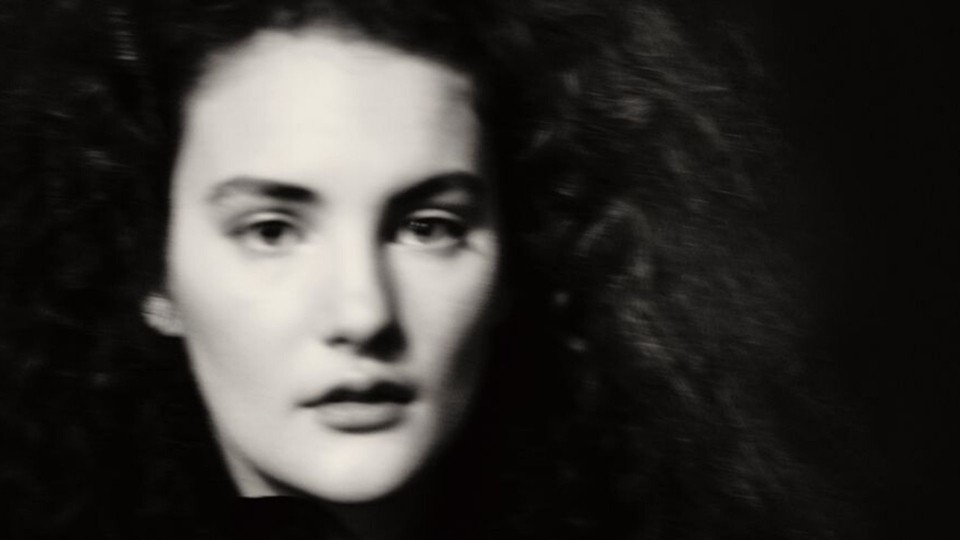 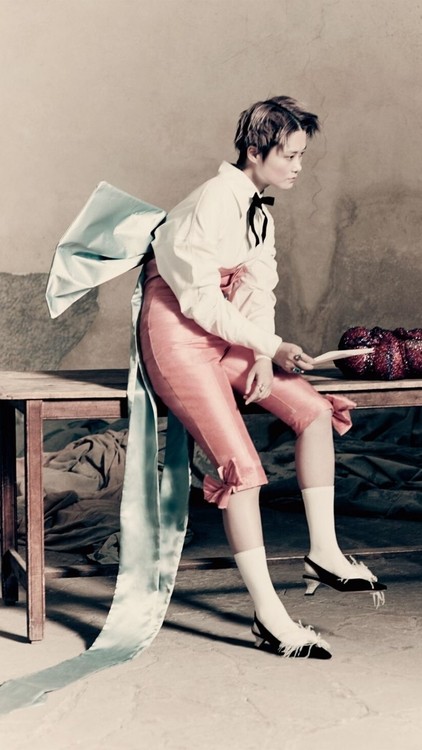 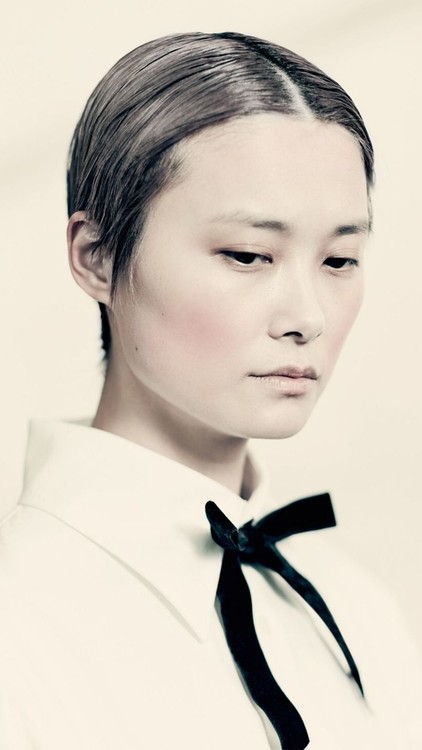 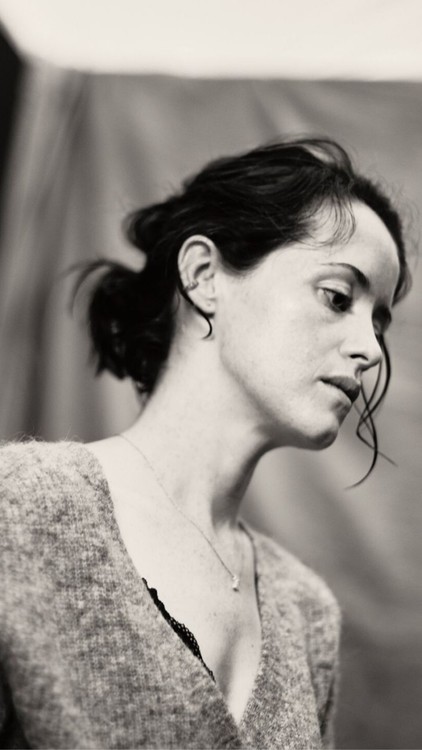 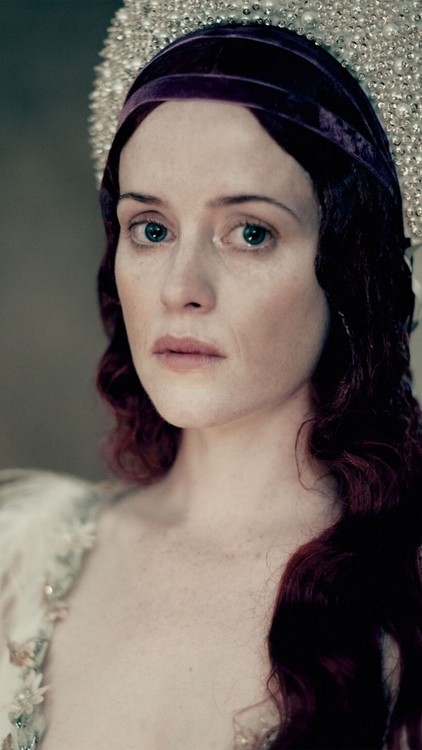 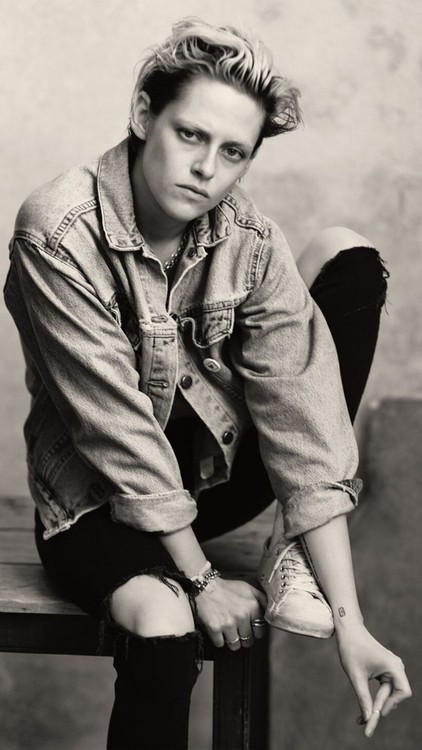 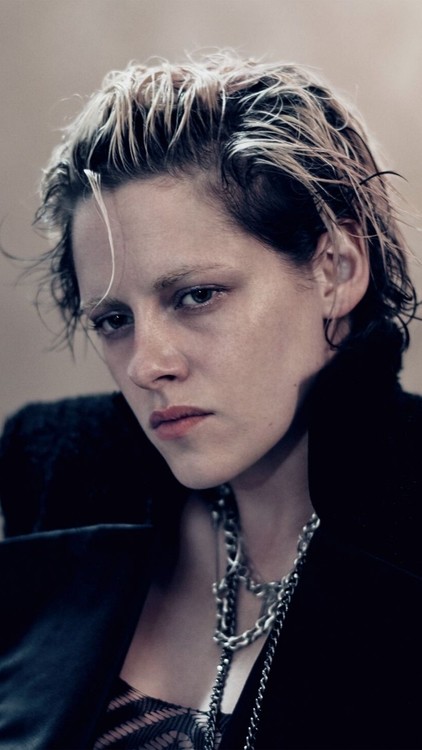 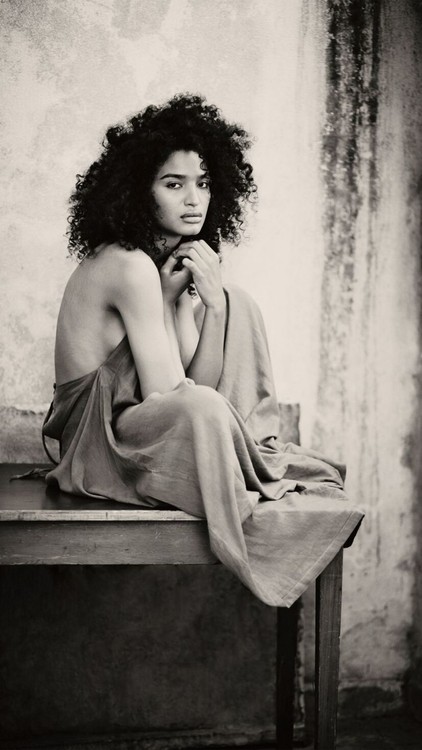 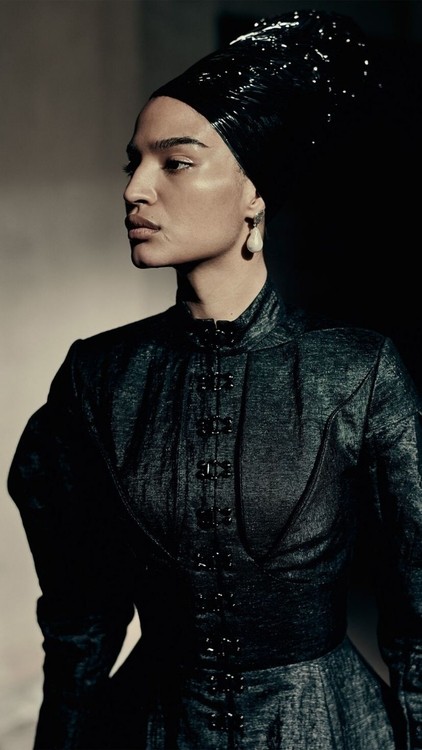 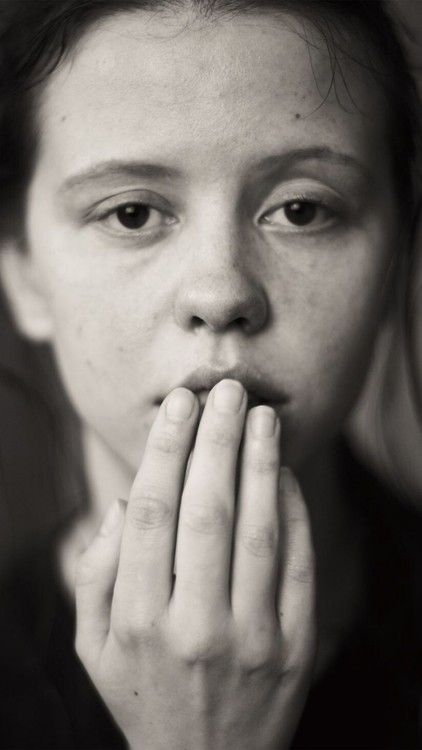 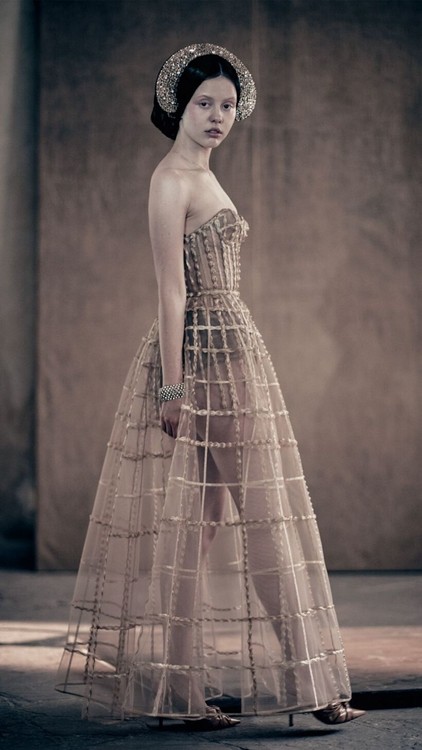 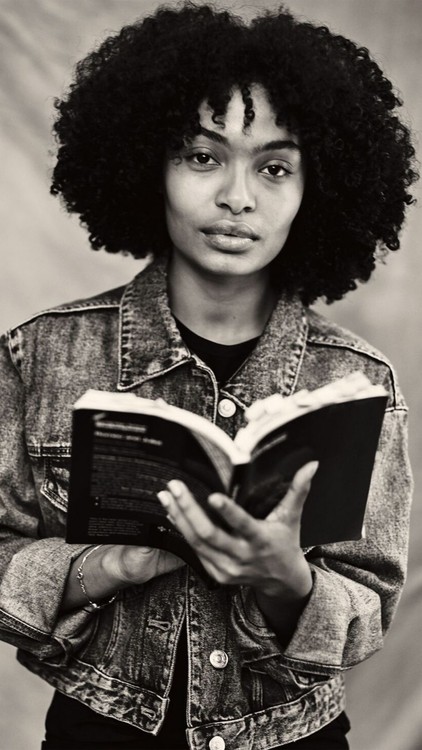 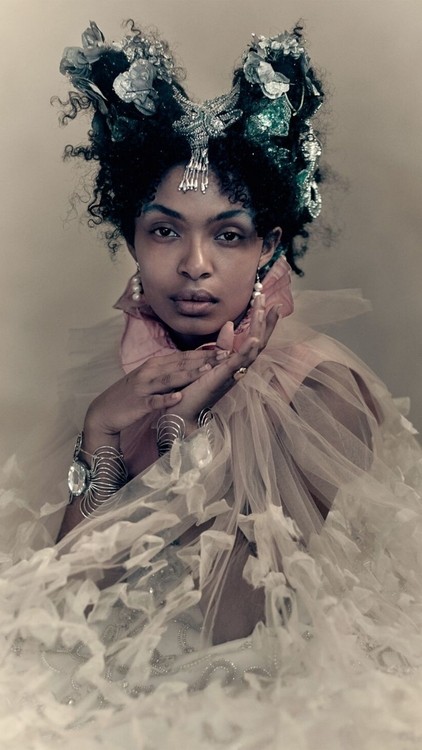 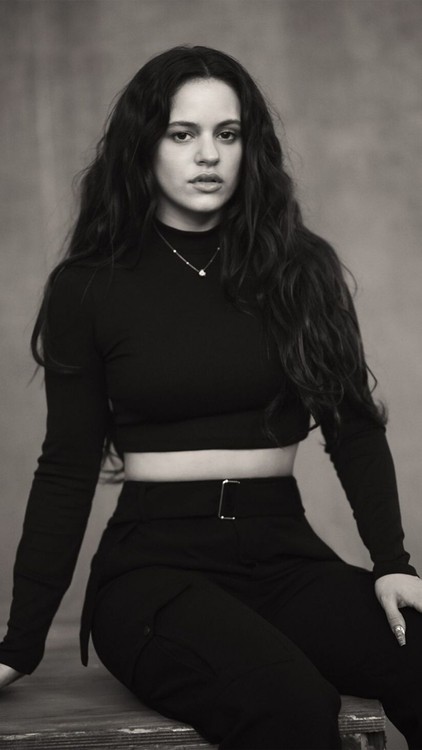 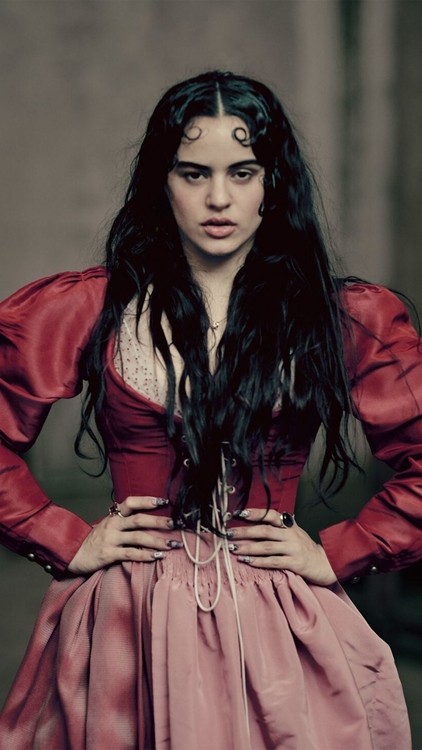