The automakers alerted police to the scheme.

The Civil Police of Santa Catarina, Brazil closed a clandestine factory in the city of Itajaí alleged to be building replica Ferrari and Lamborghini models. Police discovered eight replicas in the workshop, part of a counterfeiting scheme denounced by the two Italian automakers. The copies were sold for between 180,000 and 250,000 Brazilian Reals ($47,774 and $66,353 at current exchange rates). The shop used old car parts and other poor-quality materials, and the vehicles were made to order.

"In one of the vehicles, they were installing the engine of an [Chevrolet] Omega," said delegate Angelo Fragelli, who was responsible for the operation, in an interview with Folha de São Paulo newspaper.

According to the Civil Police, the investigation began two months ago, after receiving a complaint filed by a law firm in São Paulo that represented both Ferrari and Lamborghini. The two companies have a team that works to discover illegal operations in several countries, and it's this team that found the scheme in Brazil.

Inside the shop were eight unfinished vehicles, and tools and molds for the production and counterfeiting of parts such as benches and trademarked badges. Two men arrested at the scene, a father and son, gave testimony to police and were released. According to police, the suspects said the cars were legal prototypes. However, they will be charged with a crime against industrial property.

The forgery scheme was already in trouble before police closed the operations. Two lawsuits were filed by people who bought vehicles from the shop who complained about the delay in delivery. 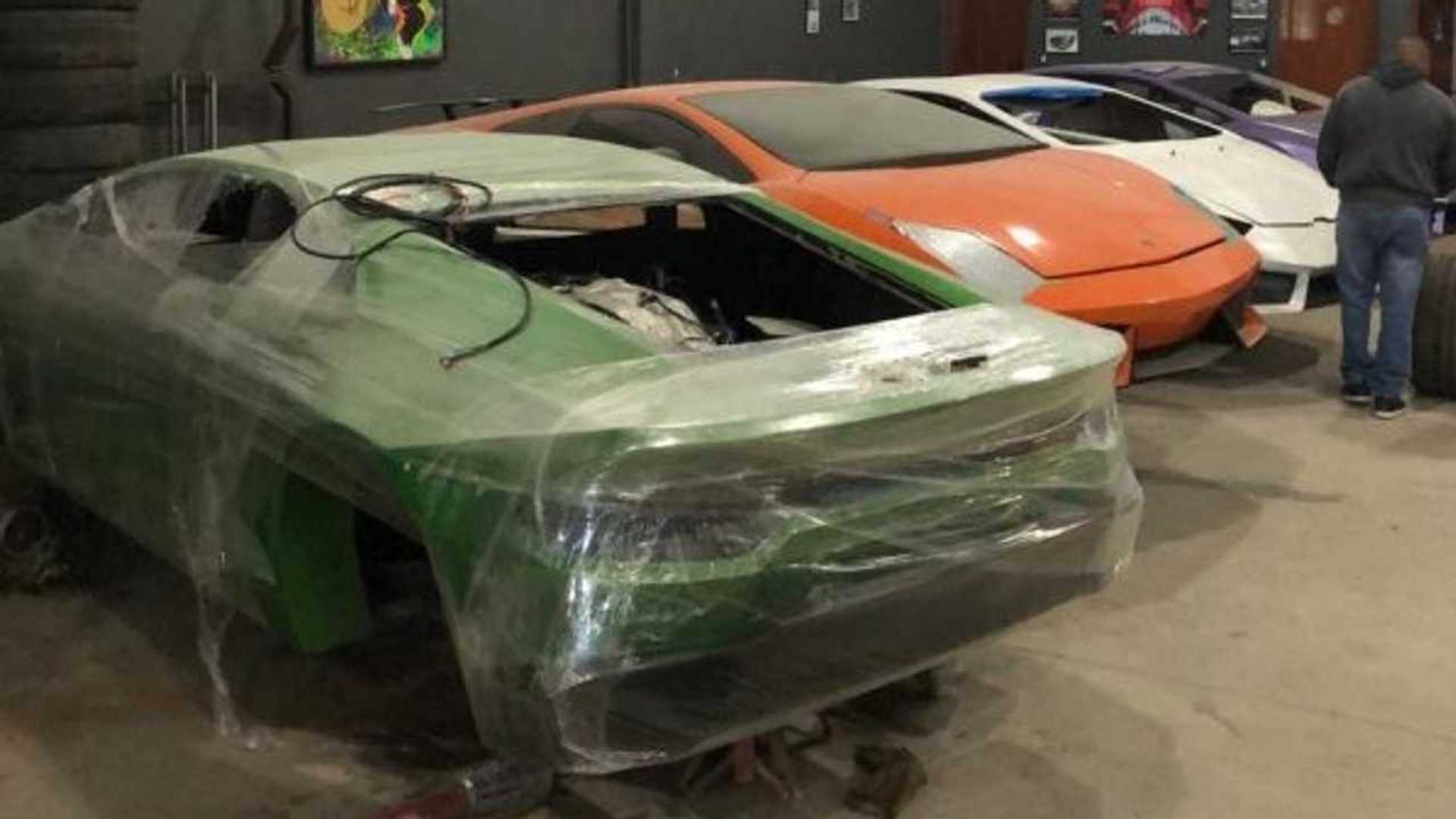 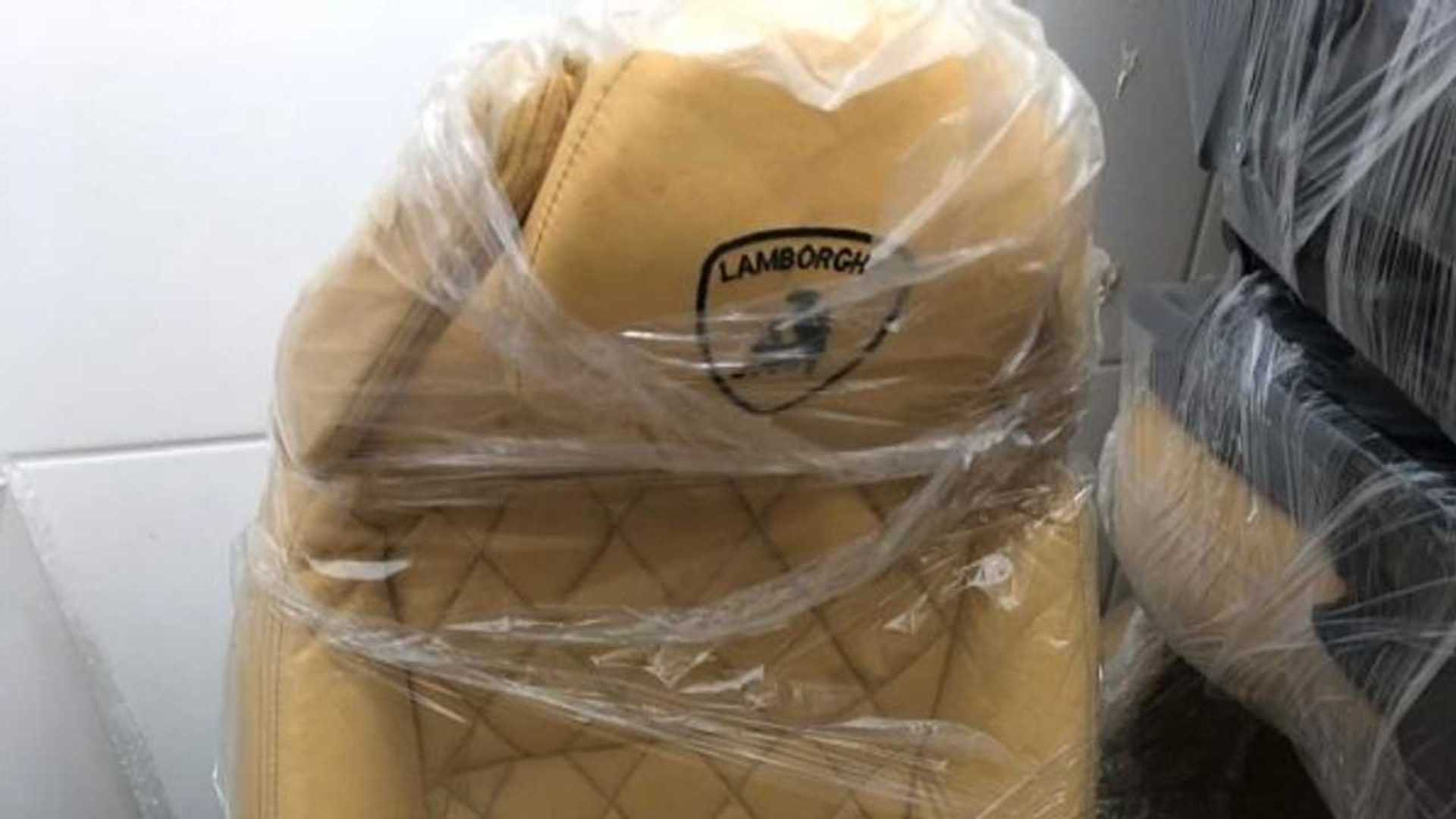