Despite the fact that the Bugatti La Voiture Noire was unveiled back in March, at the Geneva Motor Show, we're still not certain who owns the one-off, which, as you remember, has set a record for the most expensive new car. Well, it looks like a Saudi Arabian Prince could be en route to adorning his garage with the LVN.

We're talking about Prince Badr bin Saud, who is known on social media as "b14". And the royal figure, which is a known car collector, has recently showcased a photo of the Molsheim machine on his Instagram account, as you can notice in the Instagram post at the bottom of the page.

The image seems to have been captured back in June, at the Chantilly Arts & Elegance Richard Mille 2019, an event held in France - check out the YouTube video at the bottom of the page and you'll recognize the surroundings of the hypercar.

And while the Prince hasn't shown us a new pic inside his garage, there are serious reasons to believe he's willing to add the $18.7 million contraption to his collection.

For one thing, we're talking about the man who is used to grabbing Bugattis that deserve the one of a kind label - back in August 2016, we talked about the gear head having grabbed the world premirere Chiron and the Bugatti Vision GT Concept (it was a surprise that the latter was even for sale). In fact, you can notice these in the images above, with the W16 monsters wearing Saudi Arabian plates.

Keep in mind that while previous rumors talked about Cristiano Ronaldo having added the La Voiture Noire to the Bugatti side of his car collection, these were dismissed.

Then again, with the Geneva car being a mockup, the French carmaker won't build the finished LVN until 2022, so we still have time to find out about the walls that will surround it. 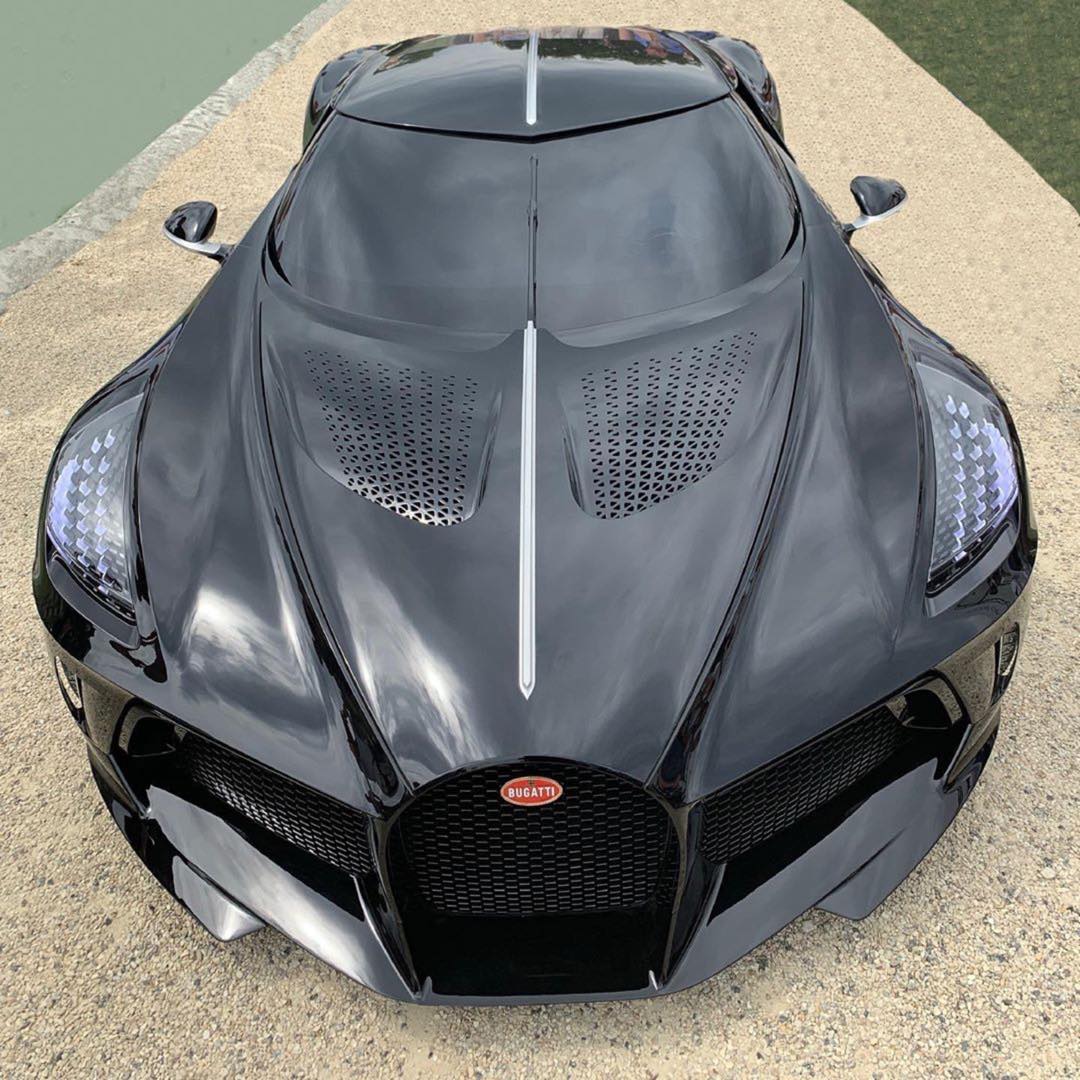