The custom car world is filled with vehicles designed by people that don't know when to quit. The Scaldarsi Emperor I, shown here in all its awful rose-gold glory, appears to have been designed by an enthusiast of the KFC Double Down.

It's a hideous creation and we can't let it pass without saying so. We also can't look away.

Scaldarsi's so-called "artists" have thoroughly reworked what was a perfectly wonderful Mercedes-Maybach S600. In addition to the 24-karat rose gold accents, the company has crafted a new front fascia and modified the side and rear treatments. Inside, the general S600 shape remains, but new leather and wood cover nearly every surface. Your insane imagination will not be tamed, as there are 24 colors for the leather, 24 types of animal hides, 78 types of wood, and 16 exterior body colors available. The result, at least in the publicity shots, is a mix of awkward textures and seats that look like a pile of colorful marshmallows.

Those interested in purchasing an Emperor I can option custom-engraved champagne glasses, matching tote bags, and even an Emperor Edition Rolex watch. If the standard key fob is too common for your taste, they'll make you one custom. Watch out for that Scaldarsi logo, though – it looks mean enough to rip through your pocket and take a chunk out of your leg.

We will give Scaldarsi credit for wisely letting Brabus handle the power. The Emperor I uses the 6.3-liter twin-turbocharged V12 from the Brabus Rocket 900. This 888-horsepower monster is a tuned version of the V12 AMG uses in the S65, SL65, and G65. The Emperor I has an estimated 0-100 km/h time of just 3.7 seconds, which is quick enough to leave stoplights before anyone recognizes you behind the wheel.

Scaldarsi is asking a mere $1.5 million for each of 10 examples being created. If you miss out on the Emperor I or are some kind of twisted completist that needs one of each, this just the first in a series of customs the company will offer. Next up is the Emperor II (a Mercedes-AMG S65 Coupe), which will be followed by the Emperor III (Bentley Bentayga), Emperor IV (Mercedes-AMG G65), and Emperor V (Bugatti Chiron). Lord help us all. 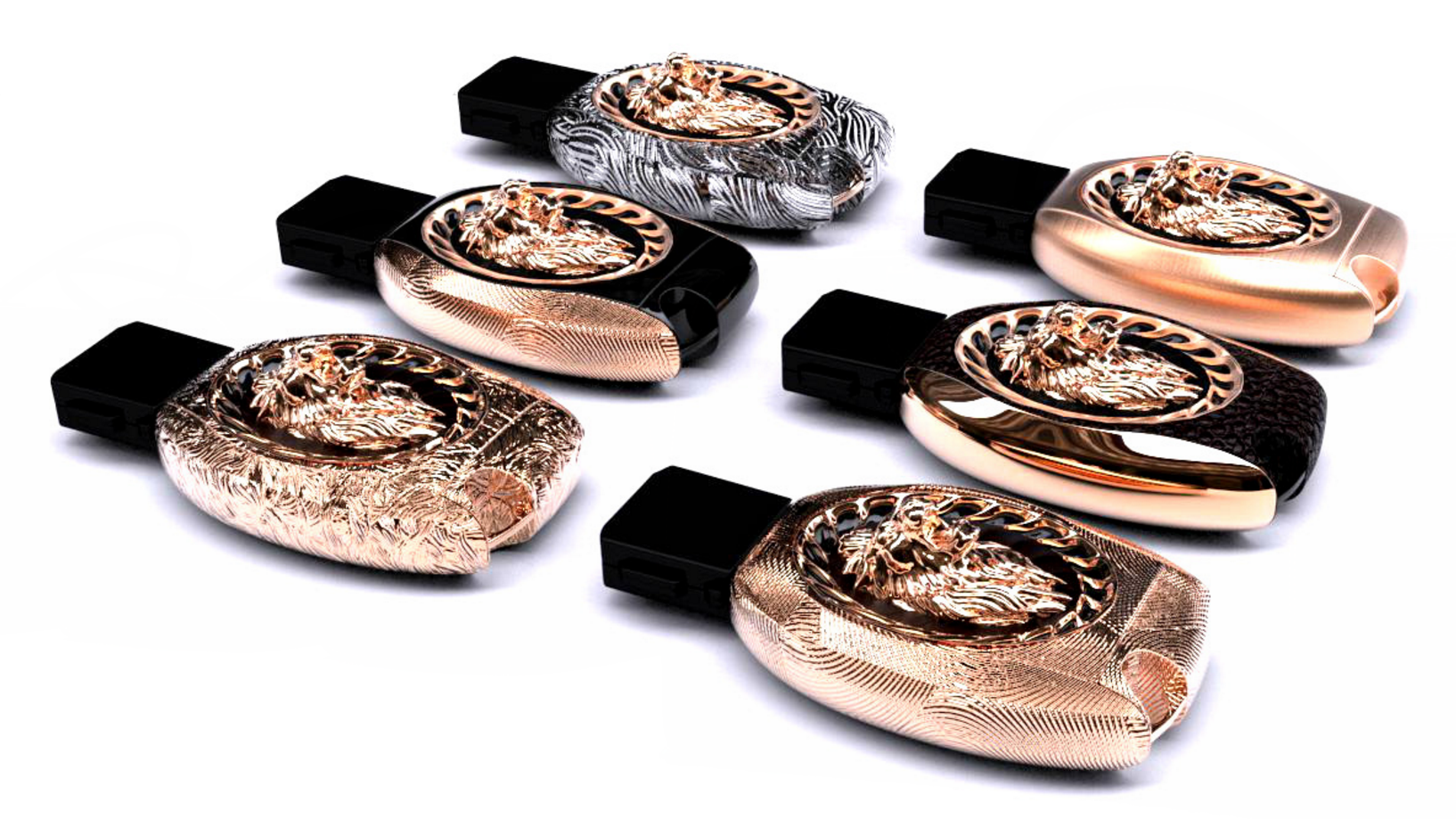