Drivers near Glasgow, Scotland, got a close encounter of the canine kind early on April 22 when a dog drove a tractor onto the freeway. According to The Courier, the dog, whose name is Don, somehow jumped into the tractor cab early in the morning while it was in a field and drove the vehicle onto the M74 motorway.

Don eventually got to the center divider, and his motoring adventure was over when police collared him.

Traffic Scotland, the country's road monitor, tweeted about Don's ride as it happened and even managed to get two photos of him. Admittedly, Don certainly looked apologetic after causing such a scene. 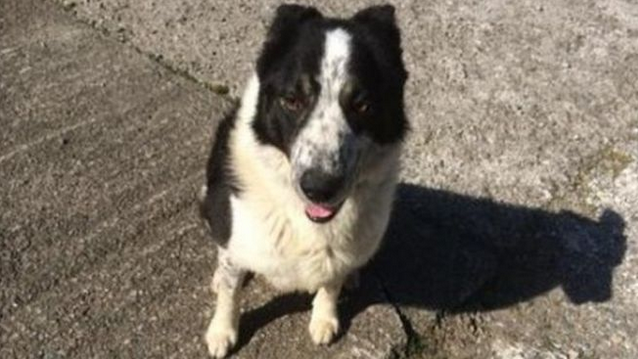 Here is a pic of the dog from the tractor incident on the#M74. The dog is called Don and is a collie #inthedoghouse