sony
Will we get the chance to drive the EV in Gran Turismo Sport?

We usually associate the Sony brand with the Walkman music player, the Vaio laptops, Bravia TVs or the PlayStation gaming console. While the tech giant does have a bunch of new products to show at CES this year from its typical area of expertise, the Tokyo-based company is also displaying something only very few expected – a car. It's called the Vision-S and takes the shape of a sleek EV with a highly advanced autonomous driving system and a design that might make you think of a mashup between a Porsche Taycan and a Lucid Air.

Created primarily to showcase what Sony can bring to the table in terms of automotive technologies, the showcar has been developed in collaboration with big names such as Nvidia, Continental, Bosch, ZF, and Qualcomm. The zero-emissions sedan is equipped with no fewer than 33 sensors to detect people and objects not just outside of the car, but also inside that modern four-seat cabin with individual rear seats and giant glass roof.

A look at the screen-heavy dashboard design might remind you of the Honda E as the cute electric car has a similar layout, right down to the screens on the corners of the dash showing footage obtained by the mirror-replacing side cameras. Sony says the Vision-S concept has been equipped with 360 Reality Audio providing a superior sound quality from the speakers, including those embedded into the seats.

Sony didn't develop the Vision-S on its own as it teamed up with Magna Steyr – manufacturers of the Toyota Supra, BMW Z4, Mercedes G-Class – for the car's platform. That being said, the company didn't say a word about the chances (if there are any) of transforming the concept into a production vehicle, but we're at least hoping it will be virtually available in Gran Turismo Sport. 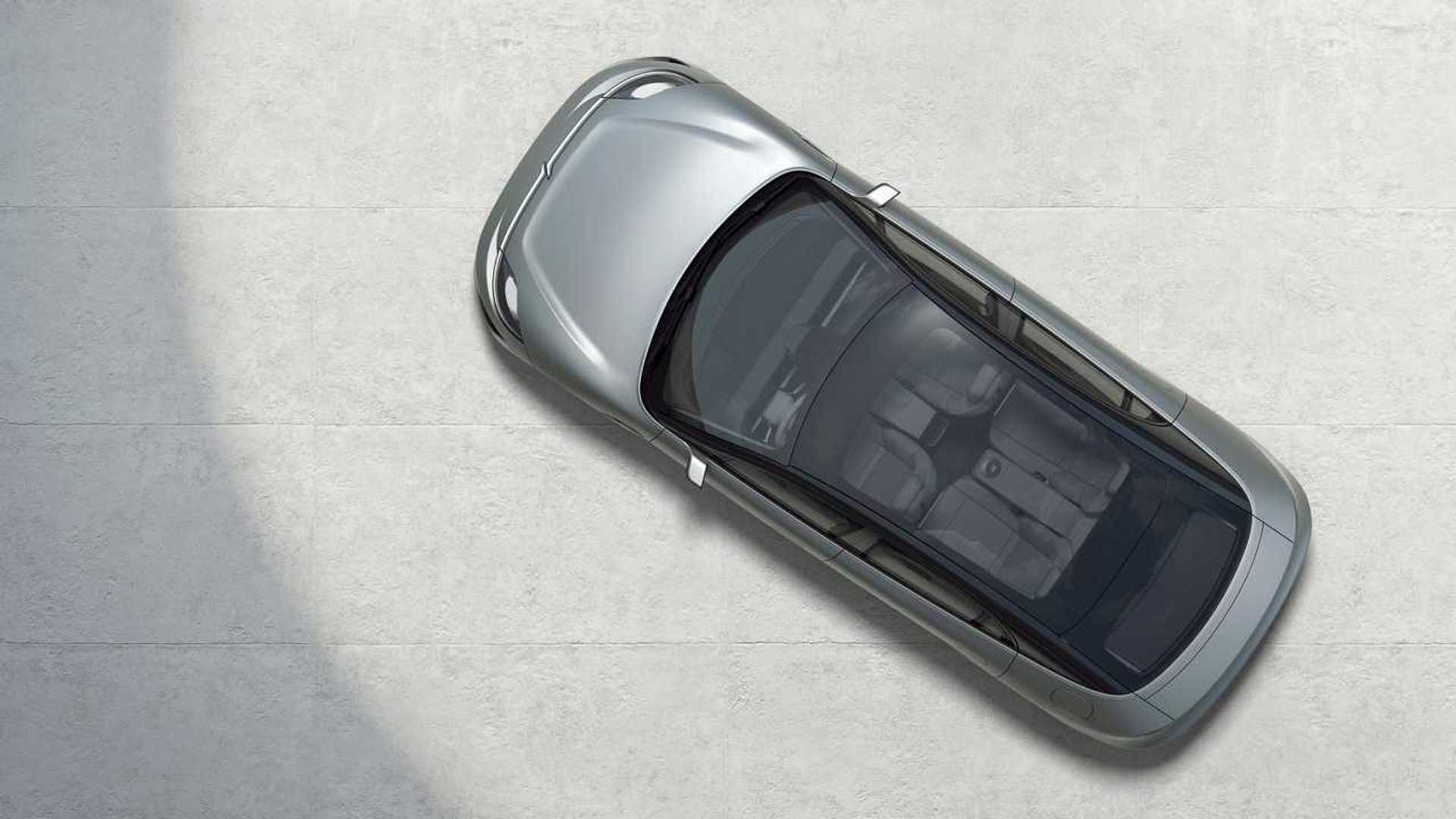 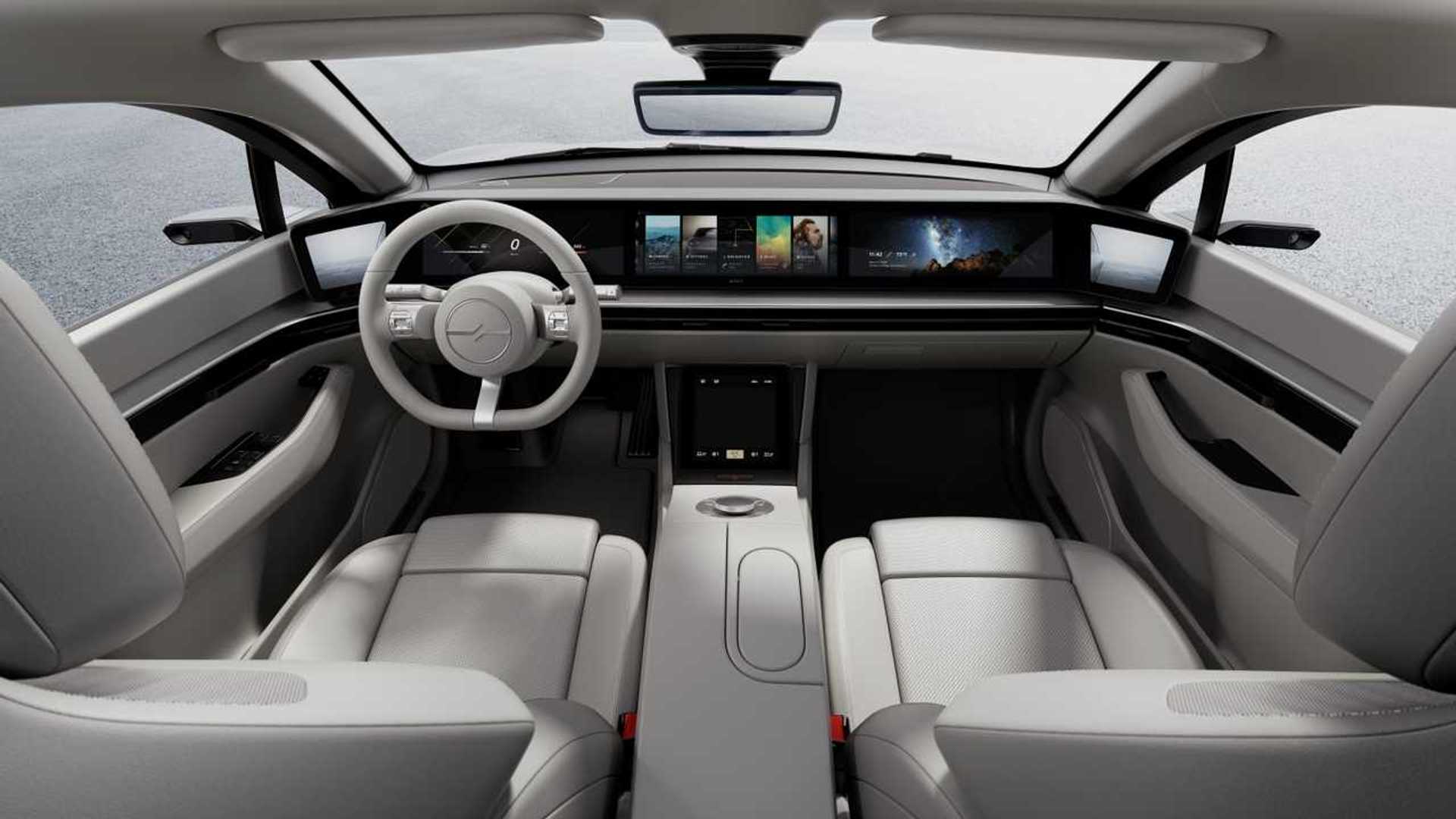