Cartoonish - this is probably the best way to describe the appearance of the ND-generation Mazda Miata that sits before us.

On one hand, we have to admit that the owner of the 2018 MX-5 has managed to achieve quite a lot in terms of appearance, while only using limited mods.

To be more precise, we're talking about the newfound ground clearance of the machine, which would barely allow a smartphone to slide underneath the sportscar.

Then we have the custom wheels, whose centers look kike they were inspired by the wheels AMGs used back in the day. As for the chrome lips, these are fat and shiny enough to draw attention on their own. However, that's not necessary, since the negative camber present of the little roadster takes care of that.

Oh, and let's not forget that rear wing, which seems discreet compared to the said setup.

On the other hand, if you add the elements mentioned above, you end up with the #hellaflush label. This is one of the tuning subcultures that are the hardest to digest, which is why it has even been banned in certain parts of the world.

After all, sacrificing handling and, in certain extreme scenarios, road safety, for the sake of aesthetics doesn't sound like it makes too much sense. Then again, those who give their machines such treatment are well aware of its polarizing effect, so one could say they're also ready for the negative feedback, be it at their local Cars and Coffee event or on the world wide web.

Alas, we'll probably get to see more and more sportscars being taken down this look-at-me route. And the 2020 Toyota Supra might just be among them - meanwhile, digital artists are already preparing us for the said treatment, as this pixel play has come to show. 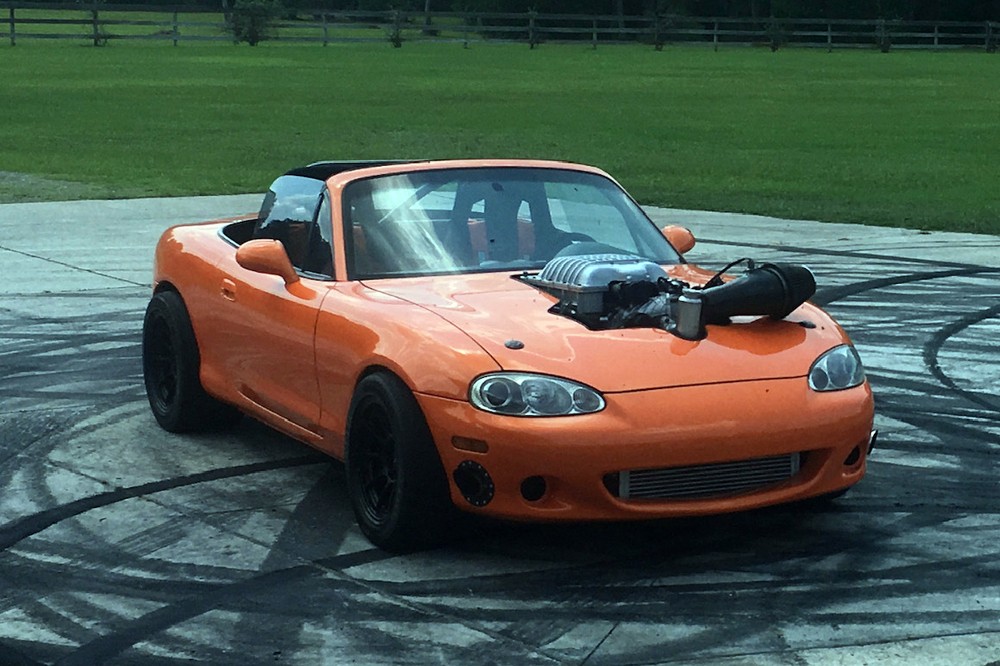 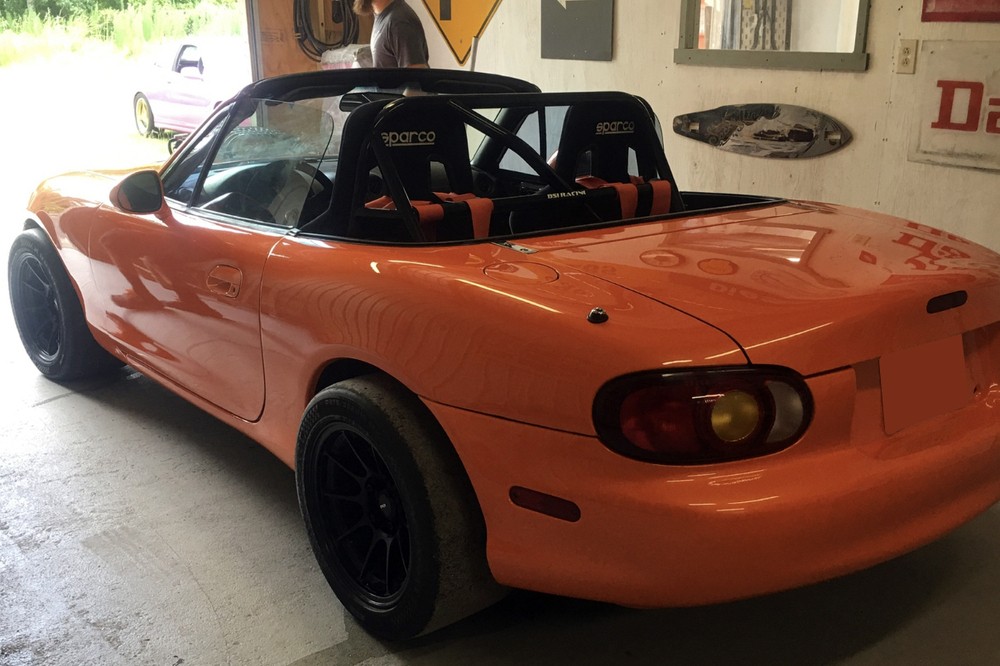 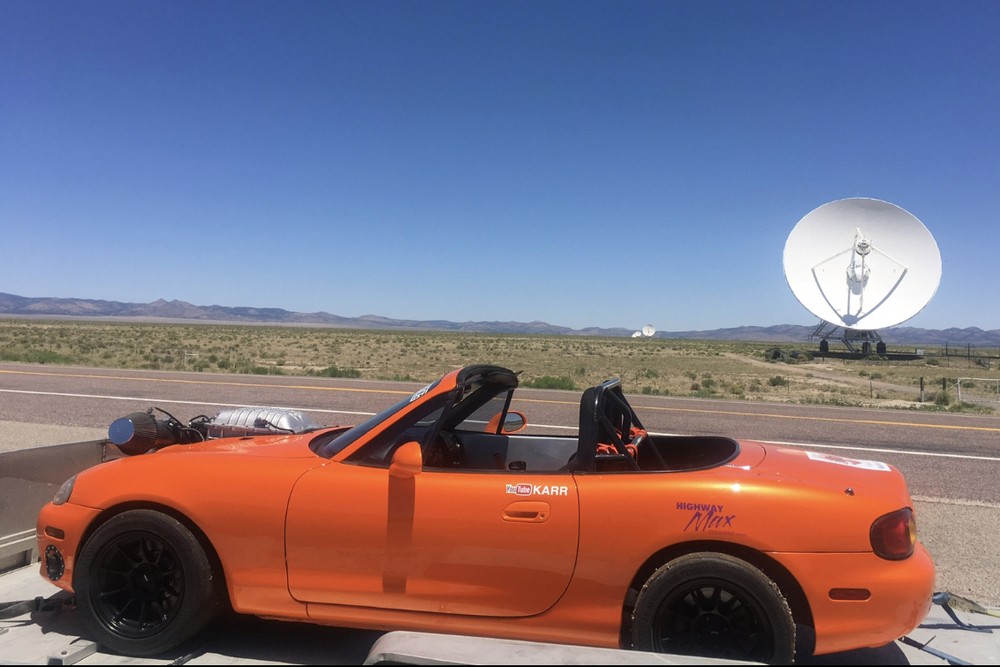