Star-Studded Mercs, Or Would You Like To Swing In A Car; Where Have All The HUMMERs Gone; Hello Body Kitty

Forget cars for stars. That’s so 2012. The hot thing is cars with stars, a whole Milky Way, if you can afford it.

At the Tokyo Auto Salon, DAD allows us to gaze at a whole line of star-dipped Mercs.  Instead of simple bling, DAD Automotive Accessories offers a whole blingsophy. Why make do with one star on the hood, if you can have astronomic amounts of stars?

Imagine driving down Sunset Strip in a car that  looks like starry, starry night.  It would be, as they say, a difference like night and day. 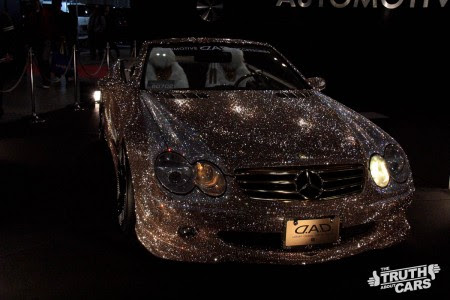 The Tokyo Auto Salon  is not just a preserve of doe-eyed kawaii girls, and a host of hachi-roku. It also proves that you can’t kill the HUMMER. 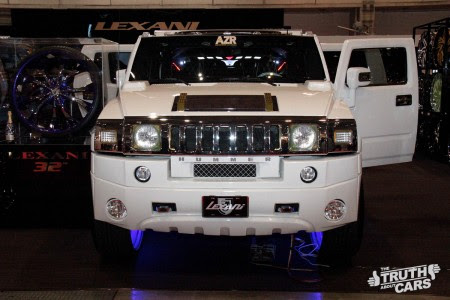 This used to be a harmless Mazda RX7. Now it’s a car … well, it certainly won’t pass pedestrian protection regs in civilized countries. 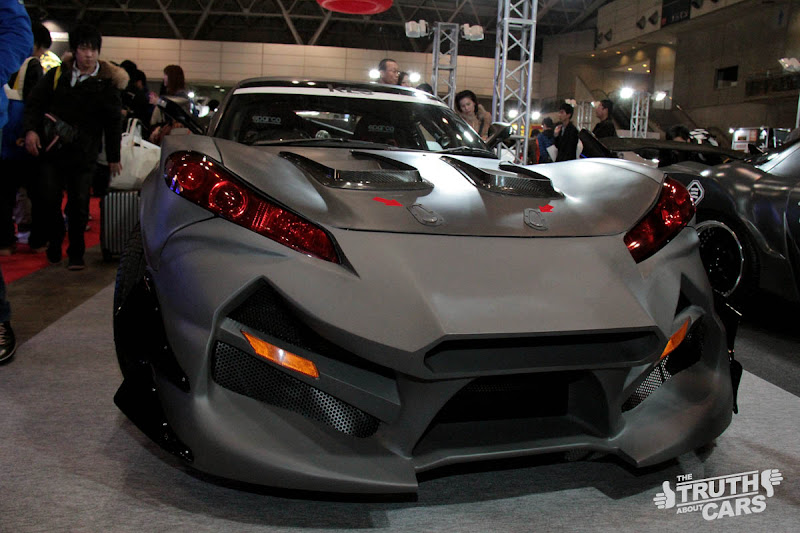