If you have six figures to spend on an automobile, and a sportscar or luxury sedan simply won’t do, here are five big-ticket SUVs that are sure to satisfy.

When Bentley, Lamborghini and Maserati (not to mention prospects from Rolls-Royce,Spyker and Aston Martin Lagonda Ltd) hit the road with their new high-end sport-utes, the luxury SUV market will have some very expensive contenders on its hands. But buyers looking to spend a hundred grand or more on a new high-end high-rider needn’t wait for all those developments to pan out – particularly since the Maserati Levante is the only sure thing among the aforementioned prospects still looking for the cash to begin production.
For big-ticket, big-power SUVs, the only letters you need to know are AMG. Mercedes offers numerous big-output crossovers, but the most impressive is the G65 AMG. Although the ML63, GL63 and G63 AMG models offer a plenty-powerful 544-horse twin-turbo V8, the G65 leaves them all in its dust with a twin-turbo V12 churning out 612 hp and 738 lb-ft of torque. Unfortunately the 260,000-euro G65 isn’t available Stateside, but the G63 commands a princely $134k in American showrooms. Of course both are based on the legendary Gelandewagen, so you know they'll take you wherever you need to go - as long as there's a gas station. 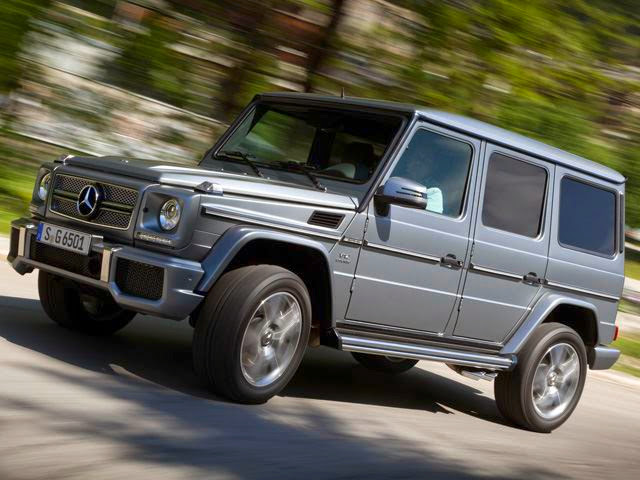 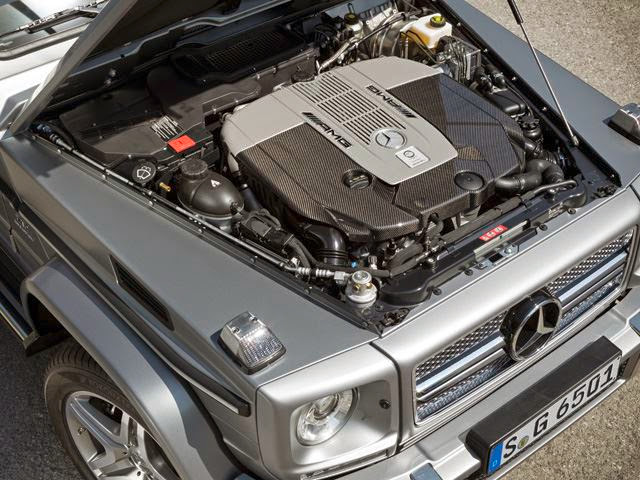 BMW, by comparison, doesn’t get quite into the same big-buck territory that Mercedes does, but for a svelter profile (that may make little sense to most but will attract some), there’s the X6 M. Starting at $92,900, options will quickly raise the high-performance crossover coupe’s sticker well past the $100k mark. For all that cash, you get a twin-turbo 4.4-liter V8 producing 550 horsepower and 500 lb-ft of torque – enough to propel the comically-shaped crossover to 60 in just 4.5 seconds. Just don’t expect to take much along with you for the ride. Or to carry anyone taller than a child in the back seats. Or to leave smooth pavement, for that matter. 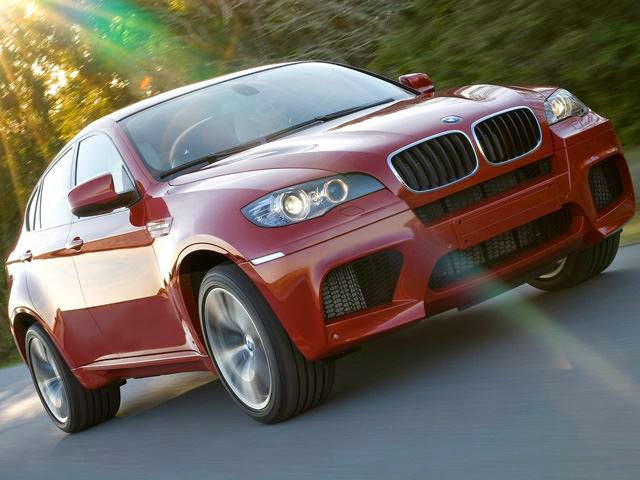 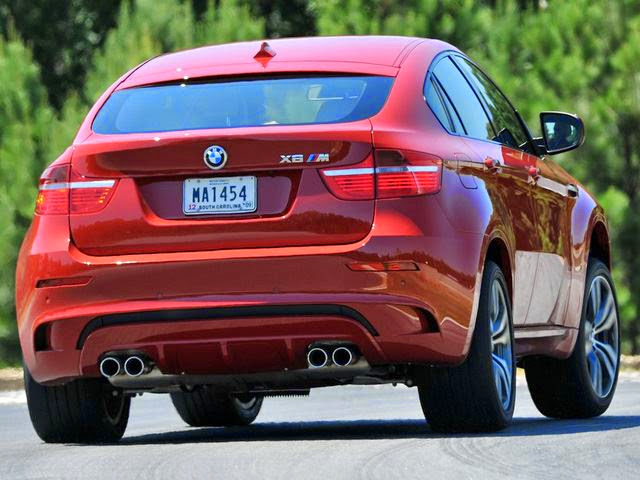 The purists balked with Porsche revealed the first Cayenne, but the model has unquestionably propelled the German automaker into profitability. But to give buyers the power and performance they’d expect from the badge, Porsche has given the Cayenne an ever-escalating range of powertrains. At the top of a range that includes V6s, V8s, diesels and hybrids sits the Cayenne Turbo S. The powerful crossover packs a turbocharged 4.8-liter V8 engine tuned to 550 horsepower (50 more than the standard Cayenne Turbo) to send it rocketing to 60 in 4.3 seconds and on to a 175-mph top speed. It’ll cost you nearly $150,000 though. 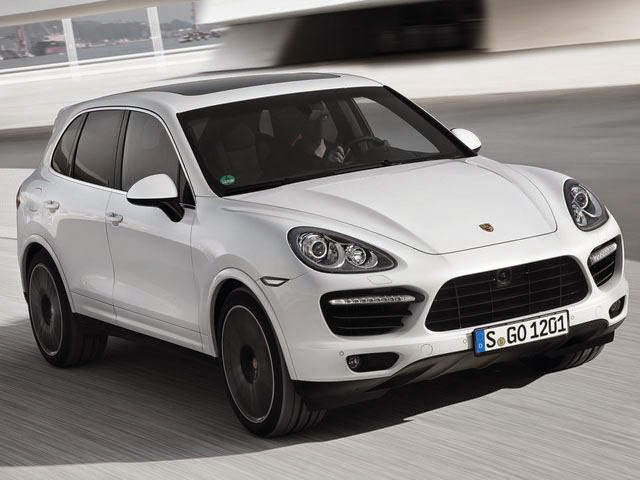 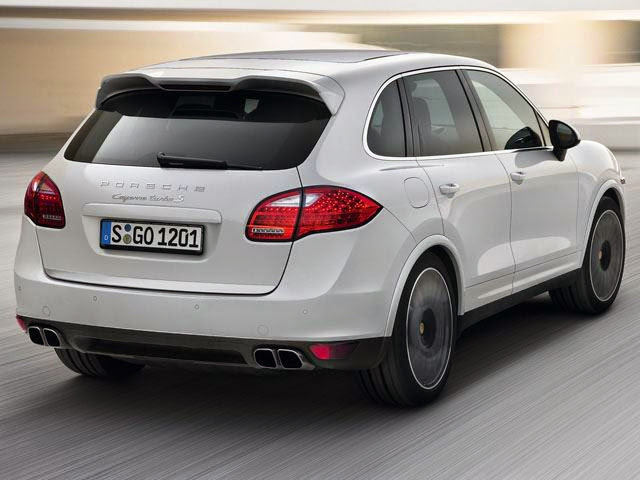 The Range Rover has been giving wealthy landowners the means to traverse their grounds in style and comfort for decades, and the latest model promises to keep it in the running even with new pretenders muscling in on its territory. Big brother to the Evoque and Range Rover Sport, the flagship Range Rover starts out at $83,545, but nudges the $150,000 mark when equipped with the 510-horsepower supercharged V8 in Autobiography trim. With the possible exception of the Merc G, the Range Rover will doubtlessly prove the most capable here when the road turns to dirt and the mountains beckon. 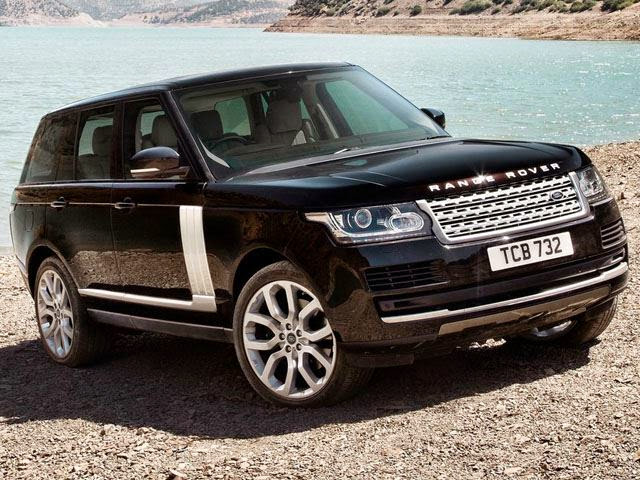 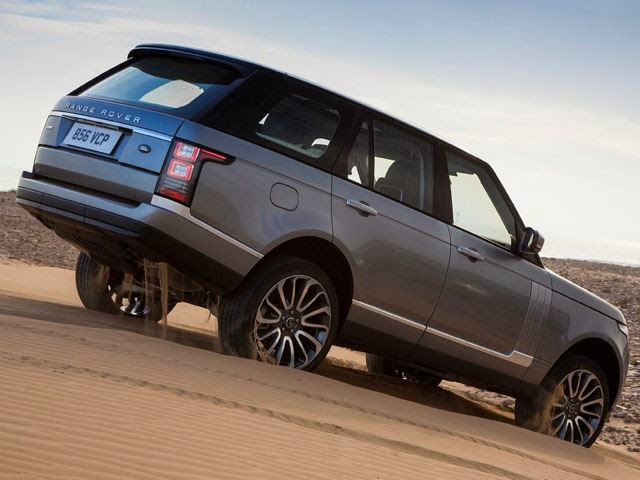 If all of these high-priced performance luxury SUVs strike you as too ordinary, we might suggest Dartz. Based in Latvia, Dartz is the producer of the Prombron – one of the most extreme SUVs money can buy. Unlike the others listed here, it’s not the power and performance that makes the Dartz Prombron so unique. With prices starting at $225,000, the Prombron was (until recently) available with a whale-foreskin interior, but its extreme styling is sure to turn heads. Which may not be a good thing in impoverished and crime-ridden former Soviet-bloc Eastern Europe, but it fortunately has the armored bodywork to keep its affluent occupants safe. 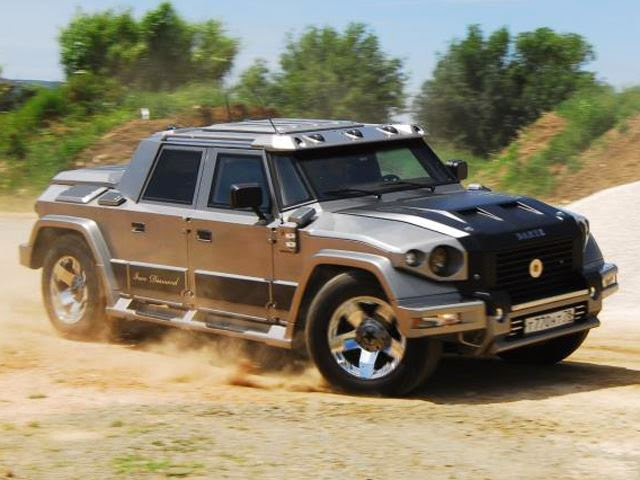 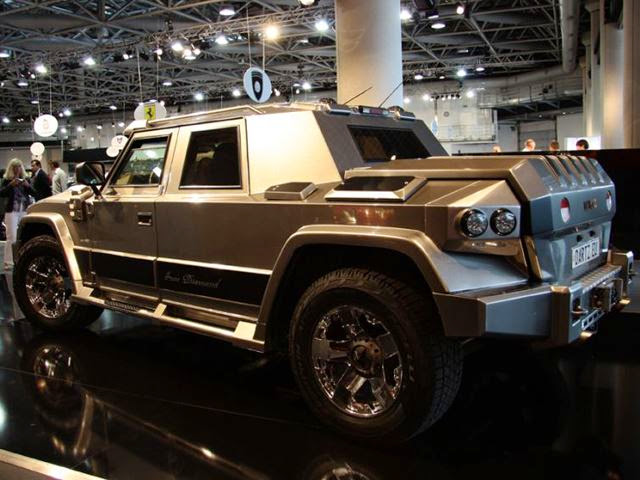