We've already established the United Arab Emirates is a great country for fans of Toyota SUVs from yesteryear since it's the place where you can still buy a Land Cruiser 70 (and a FJ Cruiser at that). In keeping with the retro theme, the Heritage Edition for the 200 Series model also represents a throwback to celebrate the nameplate's immense success, with more than 10 million units sold since its launch nearly seven decades ago.

The UAE-spec Land Cruiser Heritage Edition is quite different than the U.S. model as it does without some of the luxury amenities. Available with V6 and V8 naturally aspirated engines, the retro-flavored SUV comes with a five-speed manual gearbox provided you go for the smaller powertrain whereas the eight-cylinder unit is hooked up to a six-speed automatic. Both flavors are obviously 4x4, with the V6 model riding on steel wheels and the V8 on alloys, both measuring 17 inches.

The steelies and 80s-inspired side decals are not the only items separating the UAE version from the U.S. model as the Arabian model comes with barn doors and a spare wheel that swings out. Open those doors and you'll stumble upon the SUV's party trick – a factory air compressor. It's a rare feature to have, although it's been done before as the quirky Pontiac Aztek had one as well.

The V6 model kicks off at AED 169,900 or about $46,200 at current exchange rates whereas the V8 variant begins at AED 224,900 or $61,200. They're both significantly more affordable than the posh U.S.-spec Heritage Edition, which retails for just under $90,000. Production of the UAE model appears to be capped at 20 units judging by a decorative plate mounted inside the cabin.

It's actually the third regional Heritage Edition that Toyota has prepared for the Land Cruiser Series 200 as Australia is getting one, too. It's essentially a last hurrah for the venerable SUV ahead of the next-generation model reportedly due to come out in 2021. 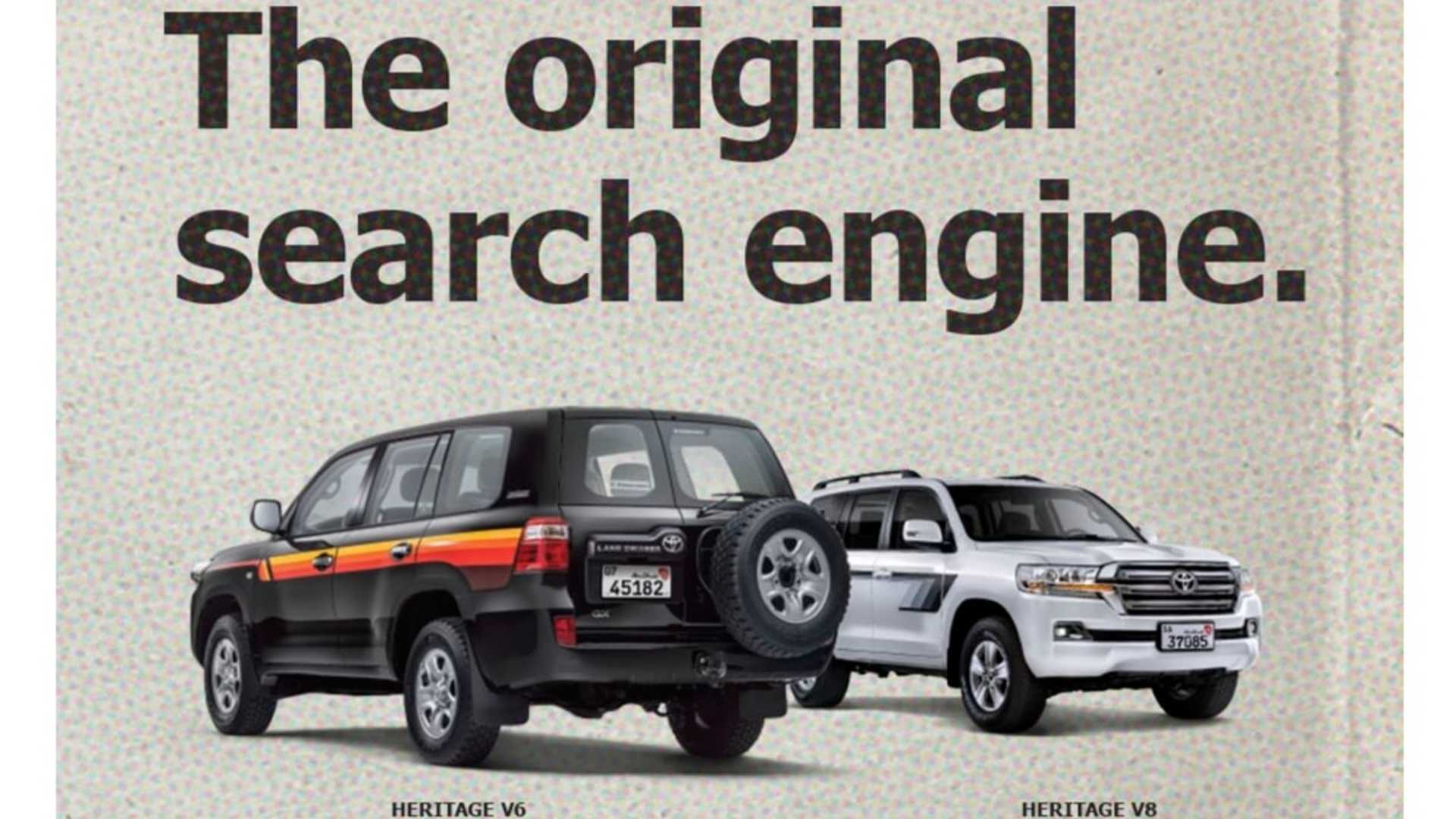 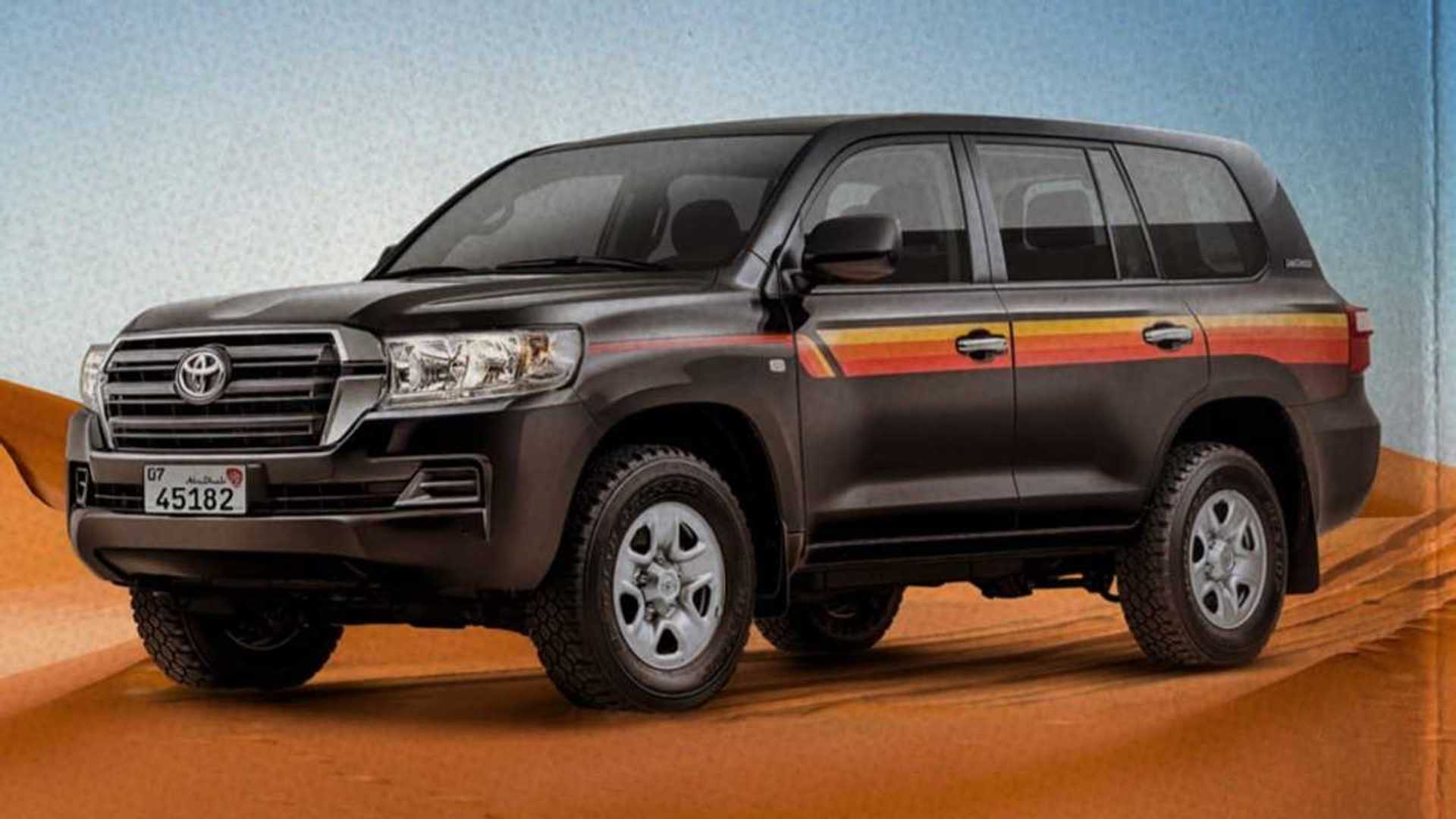 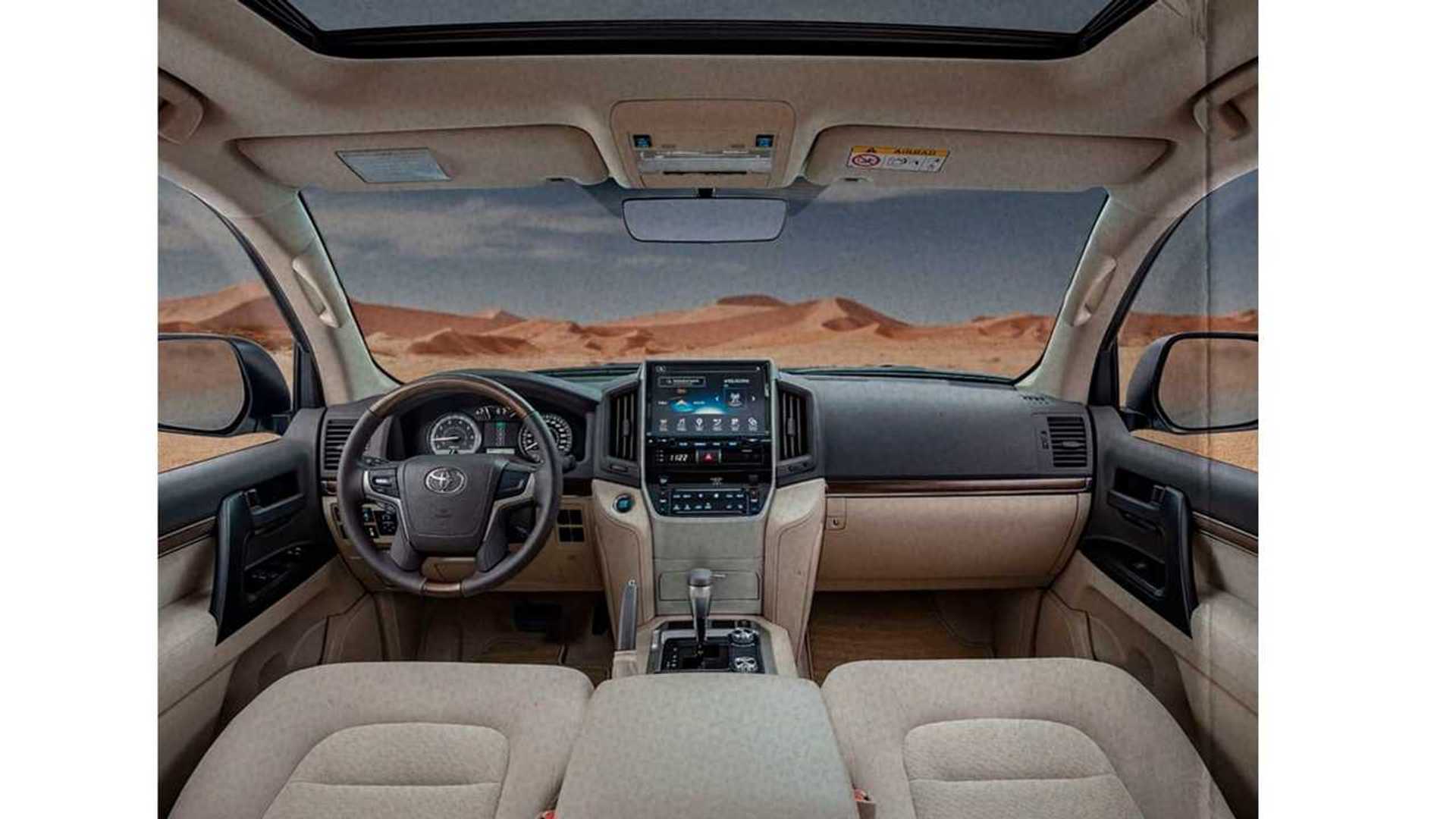 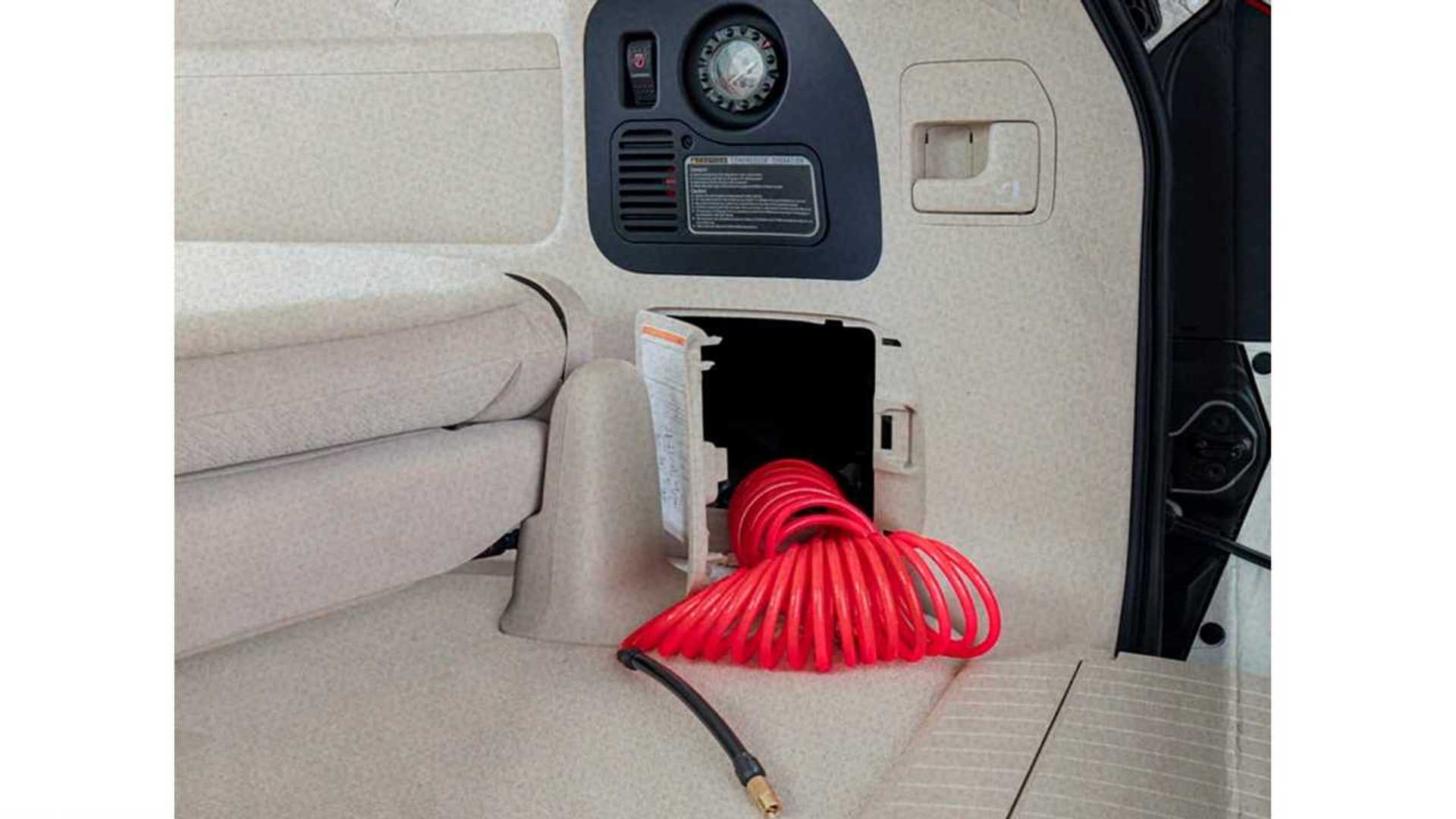