You can’t go to Paris and not take a trip down the Seine.

Starting next year, you will be able to enjoy the world-famous tourist attraction with a less guilty mind, because the first-ever all-electric passenger boat to use second life batteries will go into service.

Not only will you be able to take in the famous Parisian sights from aboard a vessel, as you're sailing down the river, but you will do so knowing that the trip is emissions-free – AND reusing batteries that would otherwise would be discarded, probably. The boat is called Black Swan (quite a statement in of itself) and is built on an already existing craft from Italian firm Tullio Abbate, Renault says in a statement.

The second life batteries come from Renault electric vehicles., after they have been used in the vehicles and reserviced with this goal in mind. The project is a partnership between Renault, the Seine Alliance and Green-Vision, which specializes in electric propulsion. Seine Alliance plans to turn its entire river cruise fleet electric by 2024, and this is the first step in that particular direction.

Four such second life batteries will be used to power up the Black Swan's 20 kW electric motors. It will take 2 to 3 hours to fully charge the batteries, and they will provide an autonomy of 2 hours, Renault estimates.

There are other advantages to turning the former electric combustion engine craft into an electric one, too. There is, of course, the issue of cost-efficiency. And then, that of total weight: the batteries and the motors, which will be housed in specially-designed stainless steel containers under the boat's bench seats, weigh 278 kg (612.8 pounds) together, which is considerably lighter than what the fuel tank and original engines weighed.

So here's to lighter, emissions- and guilt-free trips down the Seine. Bon voyage! 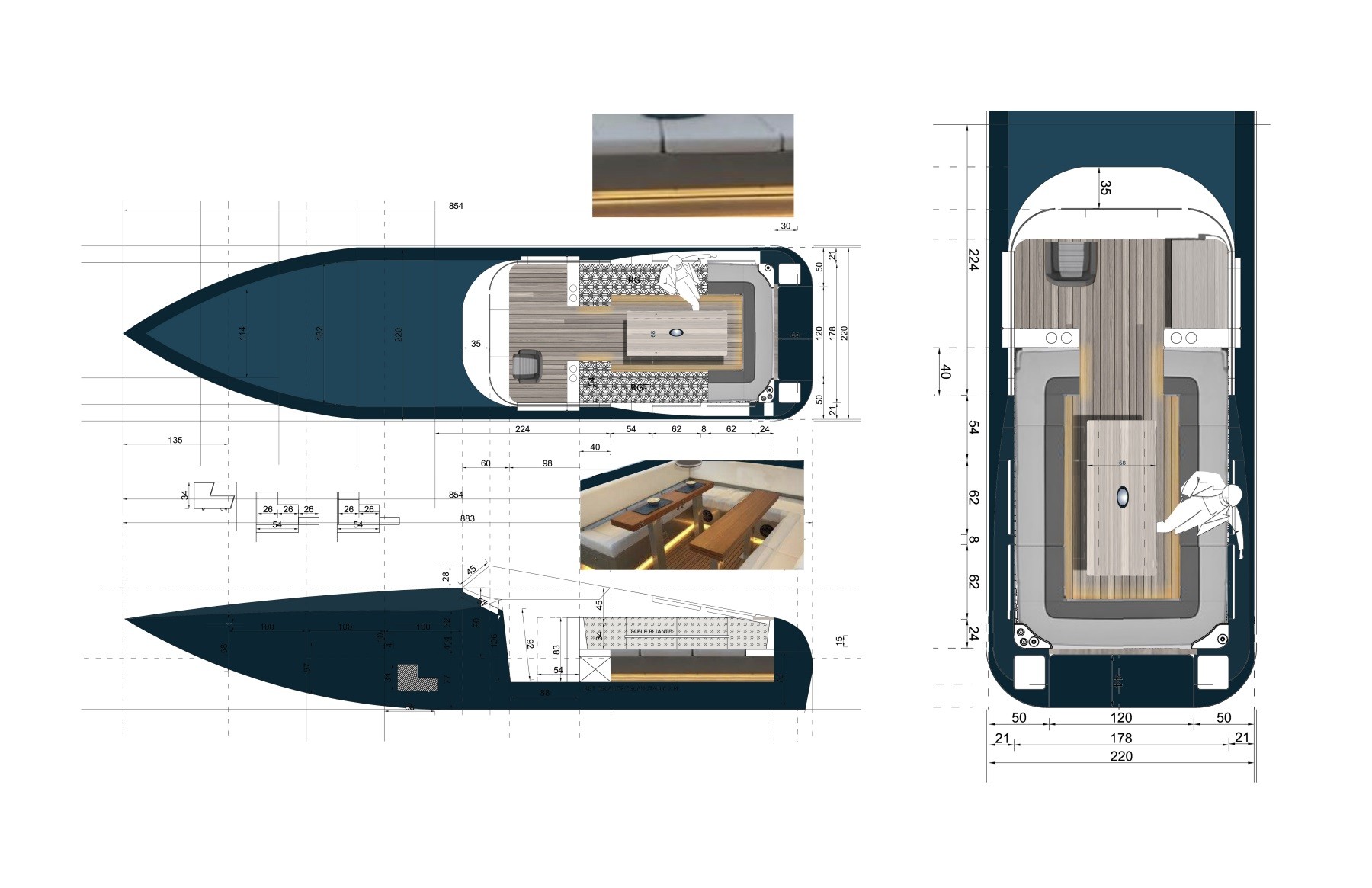