Vagabund 07 The Whale Is All About the Fuel Tank

Because of the way in which motorcycles are made, the fuel tank is one of the main elements that can be customized to relay the most important message of a build: uniqueness.

And in the case of this bike, that message is definitely heard.

The motorcycle in the gallery above was once a BMW R100 R. This motorcycle family was the Germans' last breed of air-cooled two-wheelers, and they date back as far as 1976. That makes them very old, and in the case of this one here, born in 1991, not particularly appealing in stock form.

Not the same can be said about it customized like this. The bike is called The Whale, or 07, and is the work of an Austrian custom garage that goes by the name of Vagabund.

The group is behind some of the craziest motorcycle designs on the market, and that's not necessarily because of the final shape of the projects, but also thanks to the manufacturing processes it uses, like 3D printing.

In the case of The Whale, the focus went into making the fuel tank unique. Vagabund calls it a handmade aluminum monocoque that extends all the way to the back to support the seat. It also includes a mini speedometer and warning lights.

Visually, the build is miles away from its former, original self. The wheels are the original ones, only knocked down, the exhaust likewise but are now fitted with a pre-silencer, and the front fork has been shortened by 70 mm.

Not many modifications were made to the engine, which is pretty much the same one fitted by the Bavarians decades ago, only serviced and painted black.

The Vagabund 07 The Whale is listed on the garage's website as sold, and this is not a series production motorcycle so don't expect to see more than one on the roads. 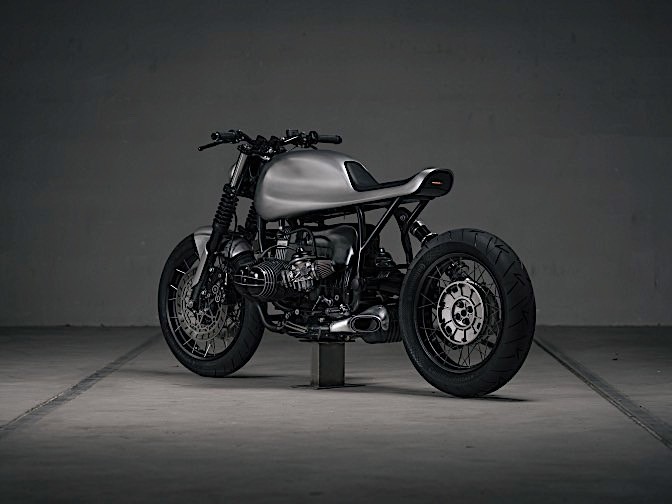 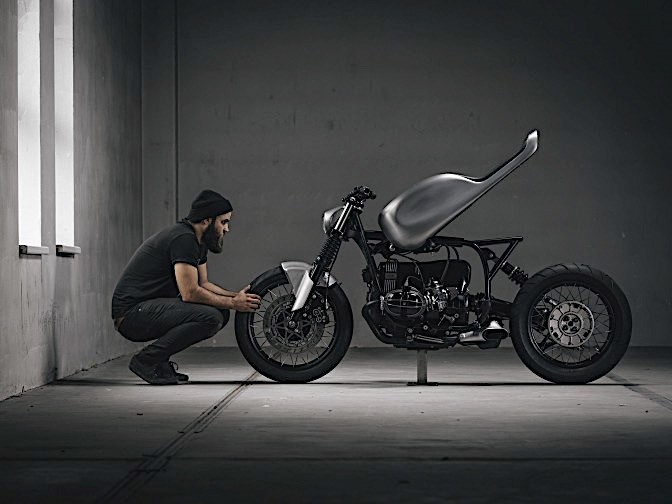 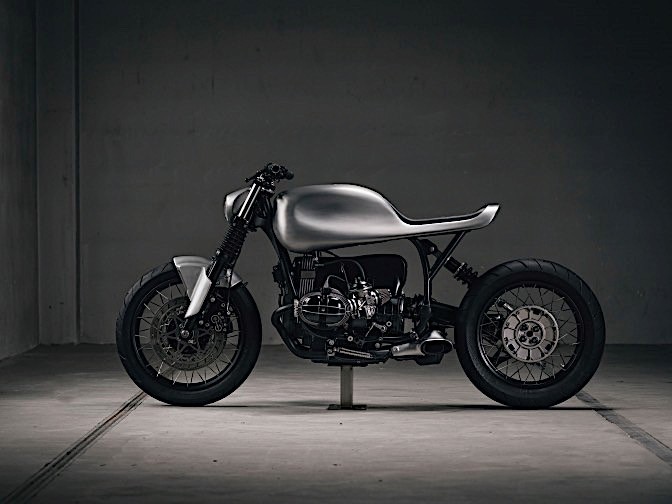