Let's say you live in Dubai and wish to get from A to B relying on a Ferrari.

What do you do to raise up the supercar standard in that part of the world? Well, the go-fast machine density in the United Arab Emirates is one of the highest on the globe, so you might want to go for something speciale, much like the Ferrari 488 Pista we're here to discuss.

The shade that turns the aero-sculpted body of this Prancing Horse into sheer eye candy is called Viola Hong Kong and, judging by how the color looks in various photos and clips, this one doesn't go easy on spotters, as its real-life look greatly varies according to the lighting conditions.

The we have the yellow accents spread throughout the body of the 720 horsepower toy, which come to match the brake calipers that let the world know this machine stops via carbon-ceramics.

Oh, and let's not forget the carbon wheels of the Maranello toy, which not only reduce the scale footprint of the car, but also lower unsprung weight, thus improving both ride and handling.

Then again, the arrival of such a spec, which requires serious talks with the carmaker's Ad Personal customization arm, is no surprise.

You see, we are now in the final stages of Pista deliveries, which means we can expect the full rainbow.

Then again, if you're looking for even fresher Ferrari releases, you might want to know that the F8 Tributo, which replaces the 488 GTB while including the Pista engine spec, is on its way to customers.

As for the thousand-horsepower monster that is the SF90 Stradale, the hybrid was recently caught on camera inside the Maranello factory, but probably won't reach its owners until next year - note that the said factory visit also included the rolling piece of art that is the Monza SP1/SP2. 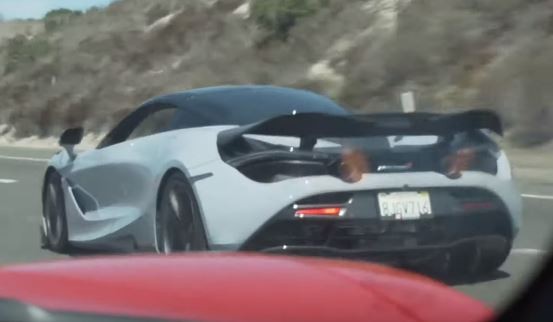 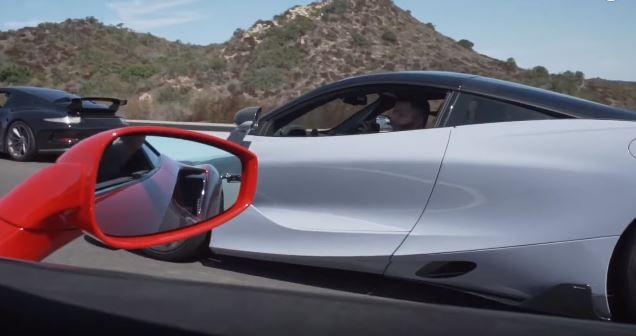