Volkswagen now has the best partner in the world when it comes to developing vans and pickups, Ford.

Does that give them the leeway needed to turn to Caddy into a pickup too?

To most people, this discussion is totally pointless. Volkswagen doesn't make that many cool cars in high volumes, and a small pickup seems like a bad idea anyway. But between 1979 and 1995, the Caddy was known to the world as the Rabbit Pickup aka a Golf with two doors and a small bed.

We've seen dozen of builders spending big money on customizing that particular retro pickup, and one fellow even put an Audi V8 in the back. That should tell you that it's potentially a cult car.

As far as finances are concerned, offering a pickup version of the Caddy alongside the normal vans wouldn't be that expensive. I mean, Dacia can afford to do that kind of engineering. And while sales of any type of vehicle have been hit hard by the pandemic, online deliveries are up hugely. How are they supposed to get that jacuzzi to your doorstep if not in something like this?

The rendering by South American artist Kleber Silva tries to add another component into the mix by basing the Caddy on a T-Cross mini crossover. The added ruggedness is just the tyle of an element to make this an interesting vehicle. it would also work as a replacement for the Saveiro Cross sold in Brazil.

If the numbers still don't add up, sister brands Skoda and SEAT might be able to reduce the costs. Historically, they haven't been successful with commercial vehicles. However, in 2015, we showed you how Skoda almost put its own version of the Caddy van into production. And who can forget the Skoda Felicia Fun pickup? Probably everybody, because it wasn't very popular. 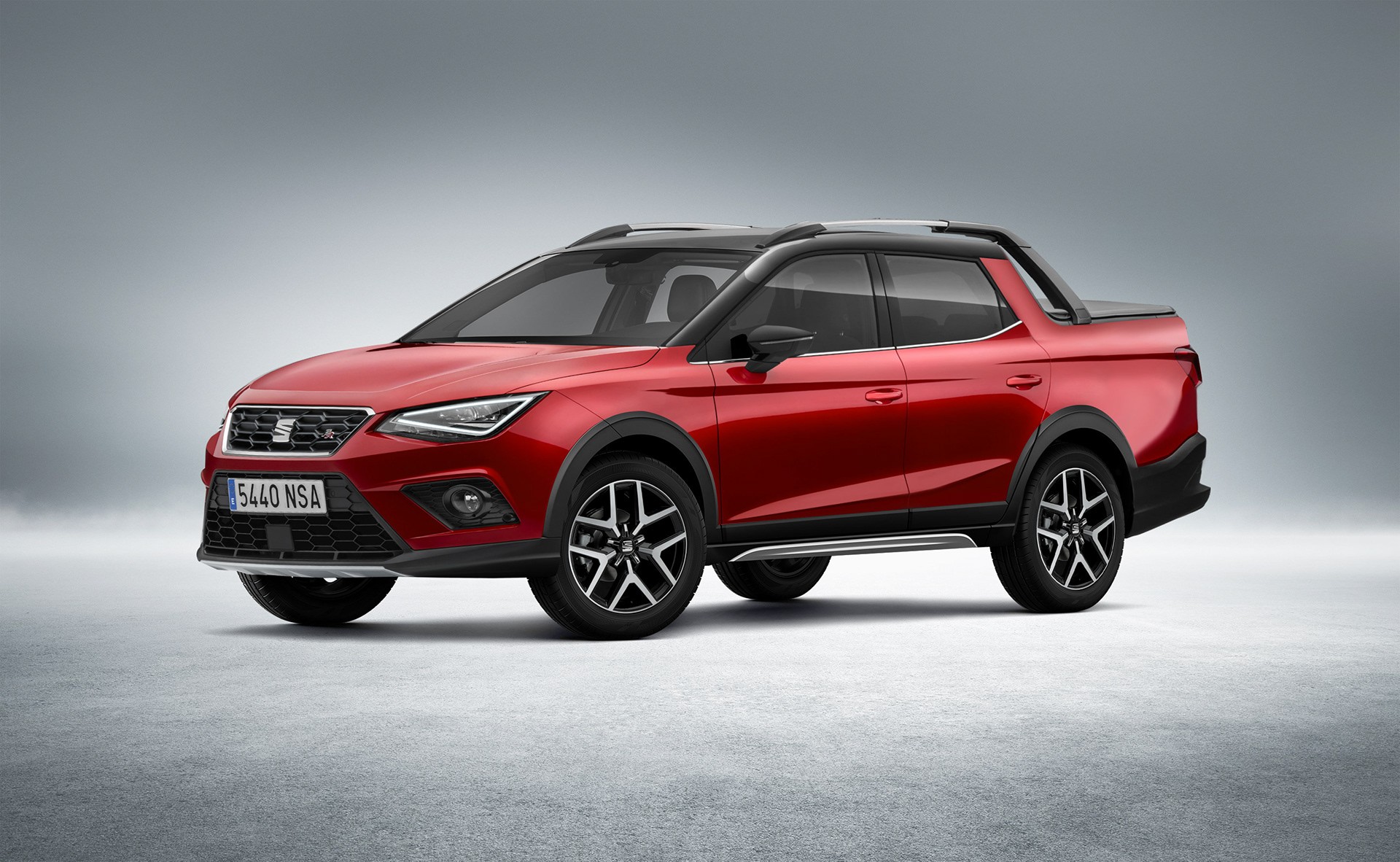 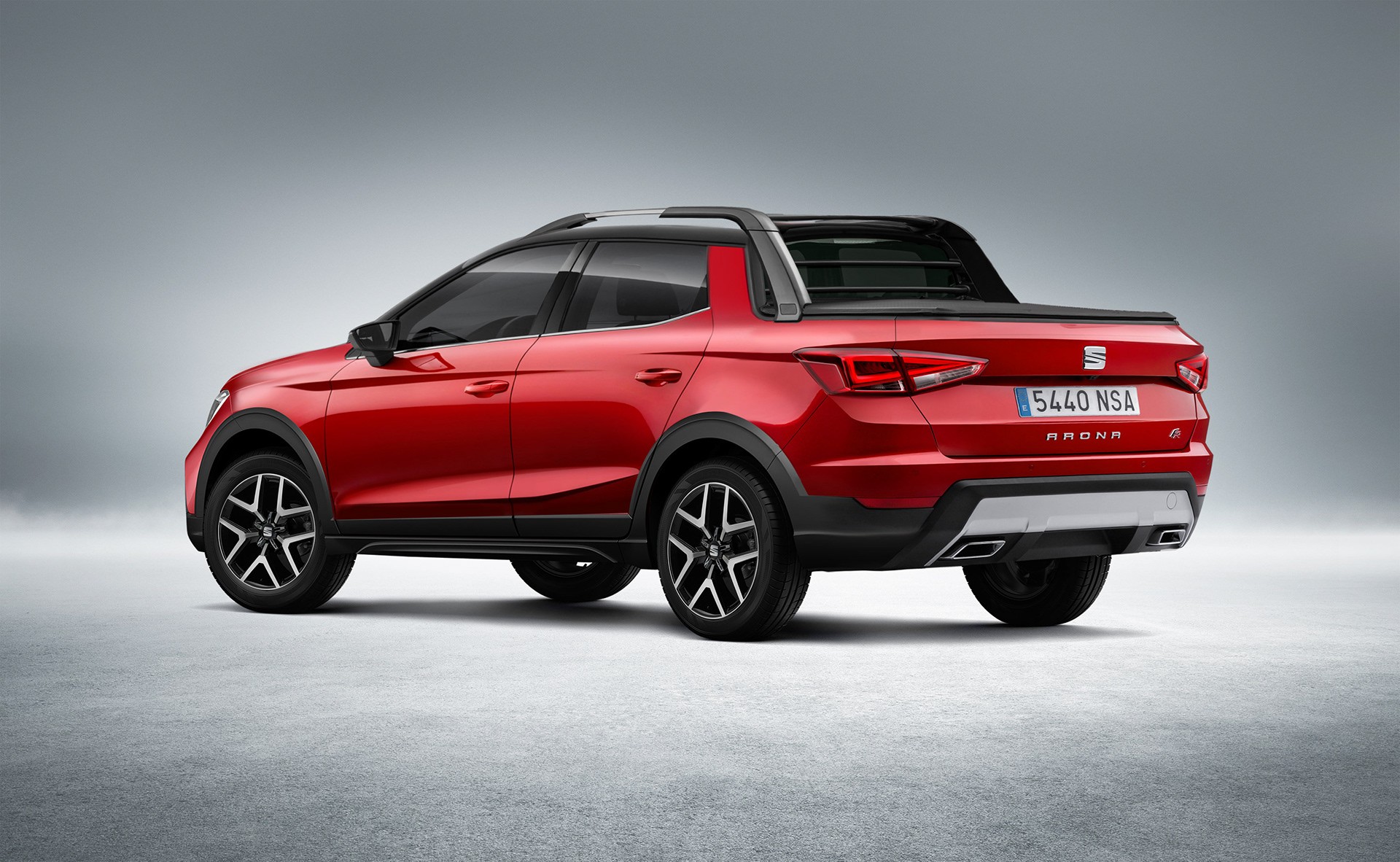 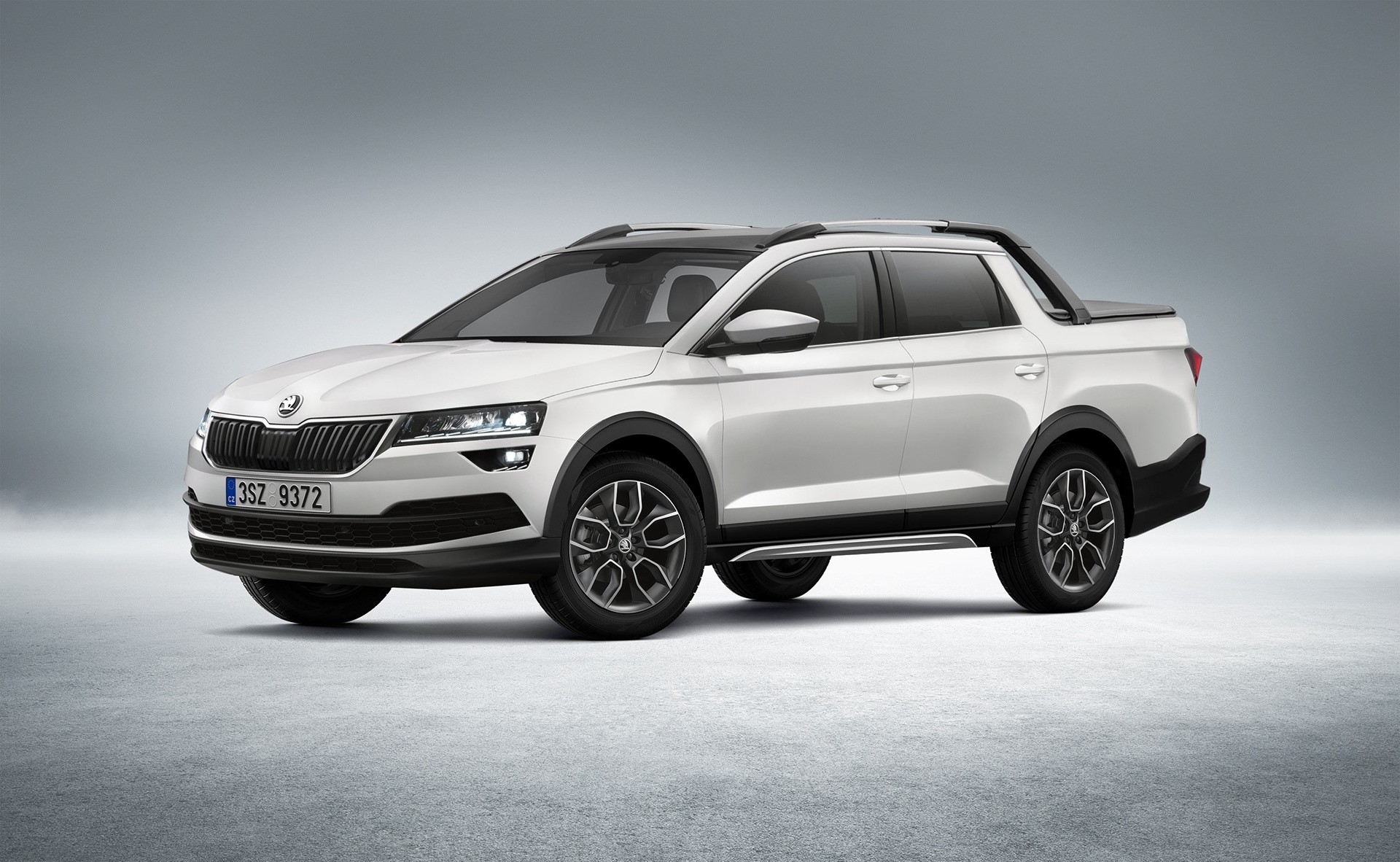