Volkswagen is headed to the 2020 Baja 1000 with this absolute beast of a vehicle. It's called the Atlas Cross Sport R, and it's the coolest SUV coupe we've ever seen. The resemblance to the regular Atlas Cross Sport is noticeable right away, but beyond a general roofline, nothing here looks like a production 2020 Atlas Cross Sport.

VW says it's developing the Baja vehicle with both Tanner Foust and Rhys Millen, so we know it's in good hands with those two. The team still has awhile to get everything in order, as next year's Baja 1000 isn't until November 2020. Foust is already slated to be one of the drivers for the race.

As of now, the livery is temporary, advertising the new Atlas Cross Sport. VW says it plans to invite designers from schools and colleges nationwide to help design the car's final look next year. It won't be hard to make this Baja truck look good, as the design is already fantastic. The photos are the real story here, so keep scrolling through and watch this VW fly through the air. 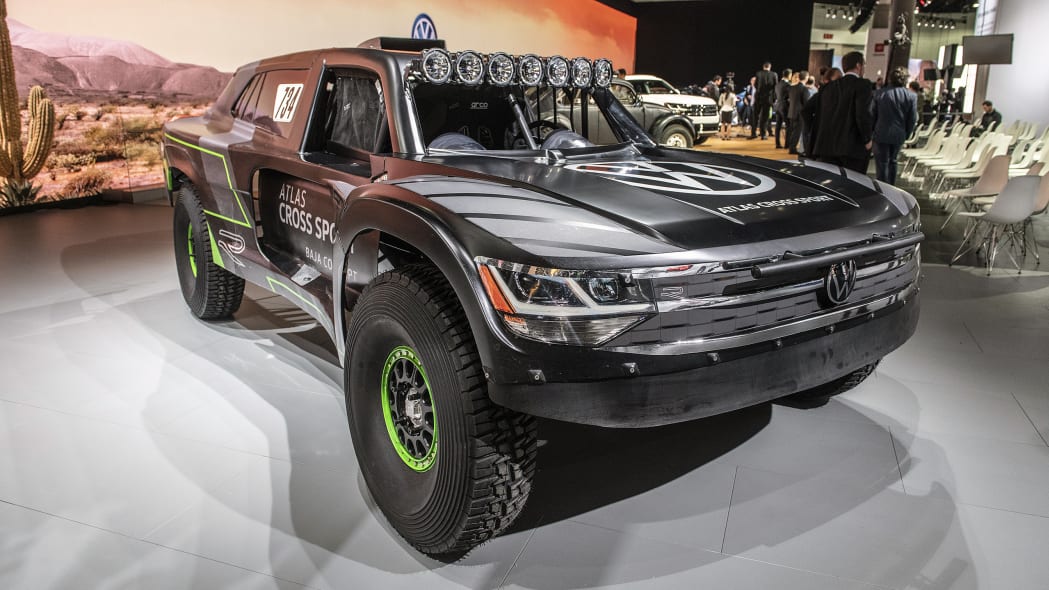 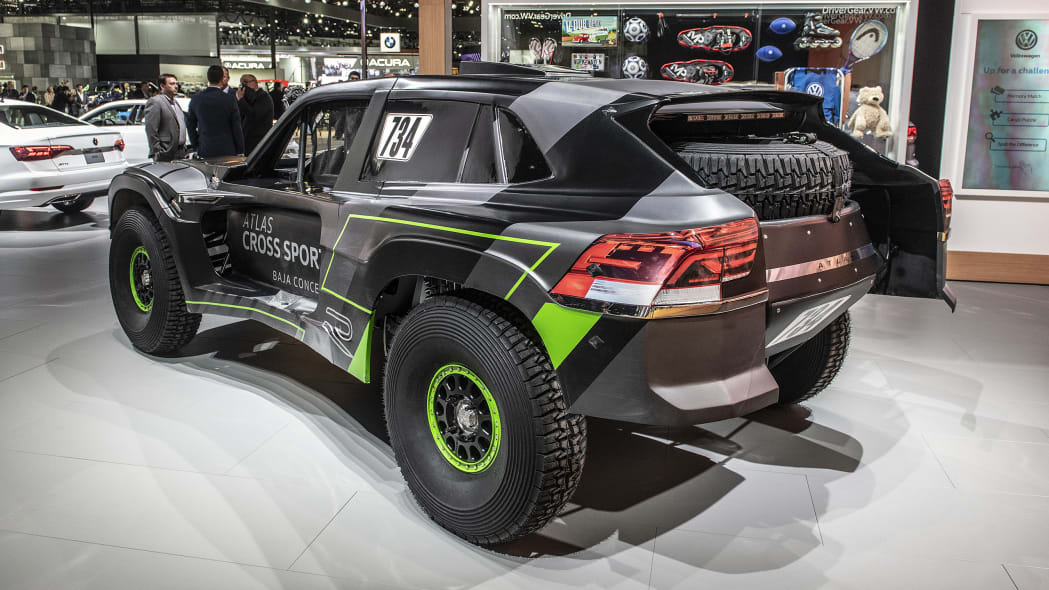 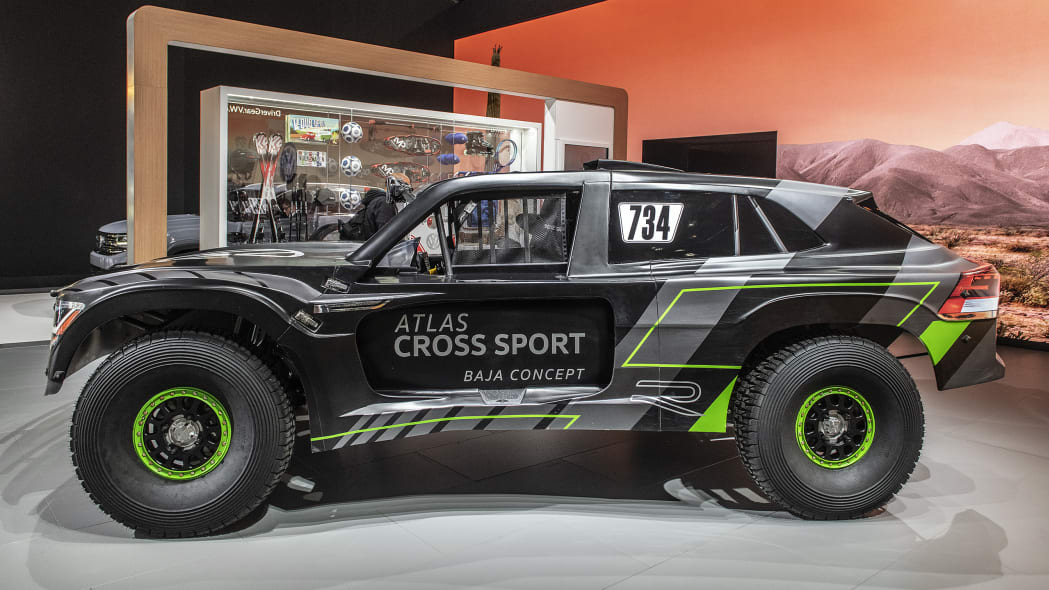 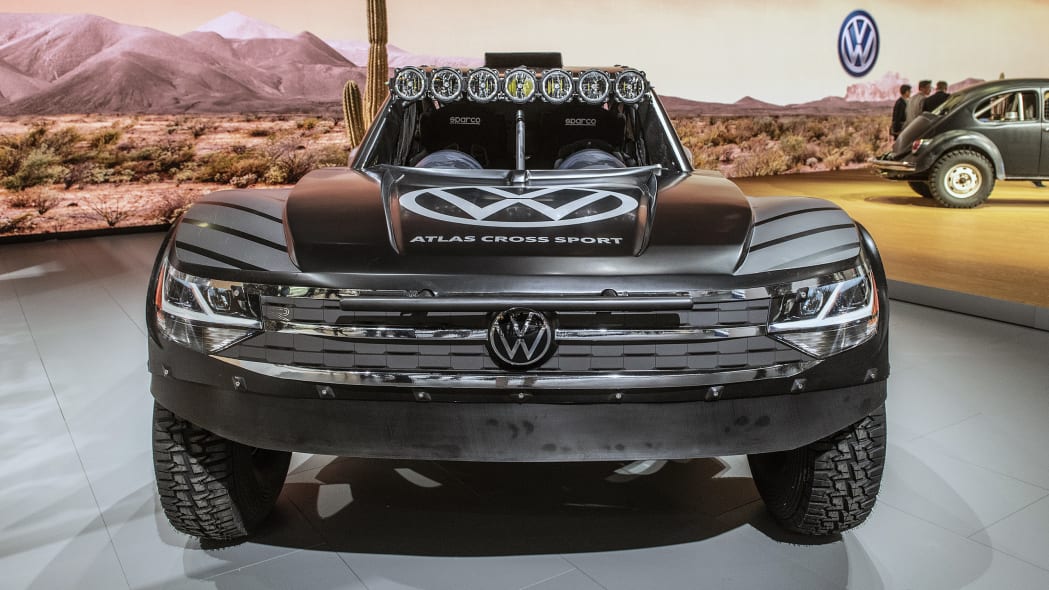 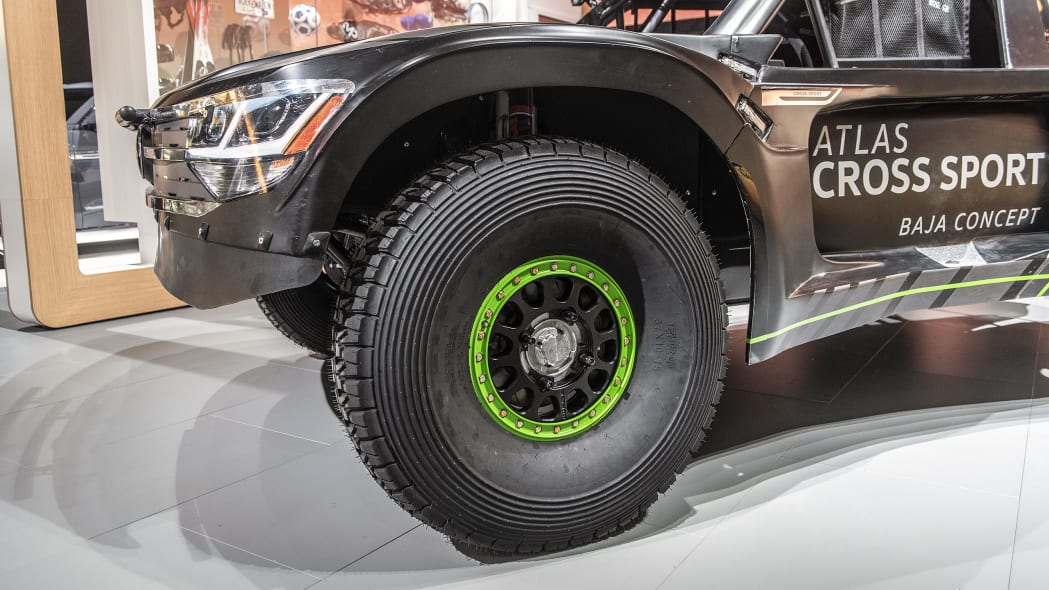 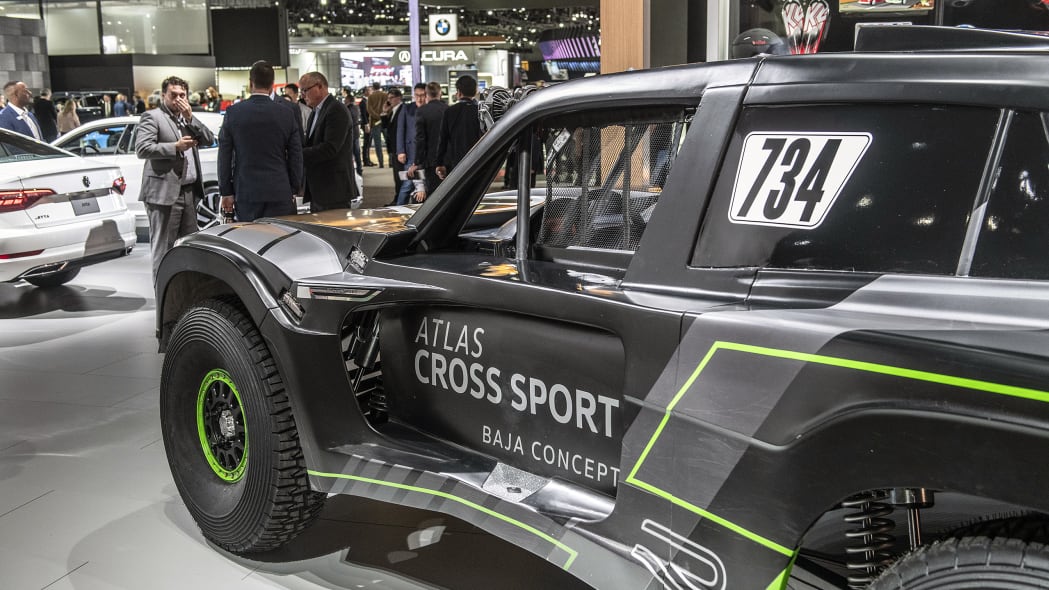