nissanNissan GT-R
It was 2007 when Nissan introduced the current R35 incarnation of the GT-R and while a successor is coming, it looks like we might have to wait a few more years before this lands.

Meanwhile, the R35 seems to become increasingly popular among aftermarket developers, with this also boosting the custom car popularity of its predecessor, the R34.

Case in point with the rendering we have here, which brings us a brilliant example of a custom R34 Nissan Skyline GT-R.

There's no doubt about the custom identity of this Japanese toy. However, the tuner car approach isn't the exaggerated kind, as you'll be able to notice in the Instagram post at the bottom of the page.

The wide arches are obviously the dominant element here, with these being filled by wheels with a retro design - judging by how those lips barely clear the arches, we're dealing with air suspension, so the practicality of this all-paw toy hasn't been affected.

The splitter adorning the front end of the vehicle is tastefully restrained, while the aero approach found at the back is a bit more serious. We're looking at a roof-mounted spoiler, along with a wing.

Sure, the production model also came with a wing, but the two are quite different, as you'll see in the gallery above (for the sake of comparison, the gallery also involves images of the standard car, if such a term is appropriate for a GT-R).

As for all the water on the car, the artist who created this eye candy (more on this below) explains he's still experimenting with various effects, with his aim being to reach a point where one has a hard time telling the difference between such renderings and actual photos.

We're looking at the work of a young digital artist named Danny Berry. And his pixel efforts also touch the muscle car realm. For instance, here's the gear head's approach when it comes to the 1970 Dodge Challenger. 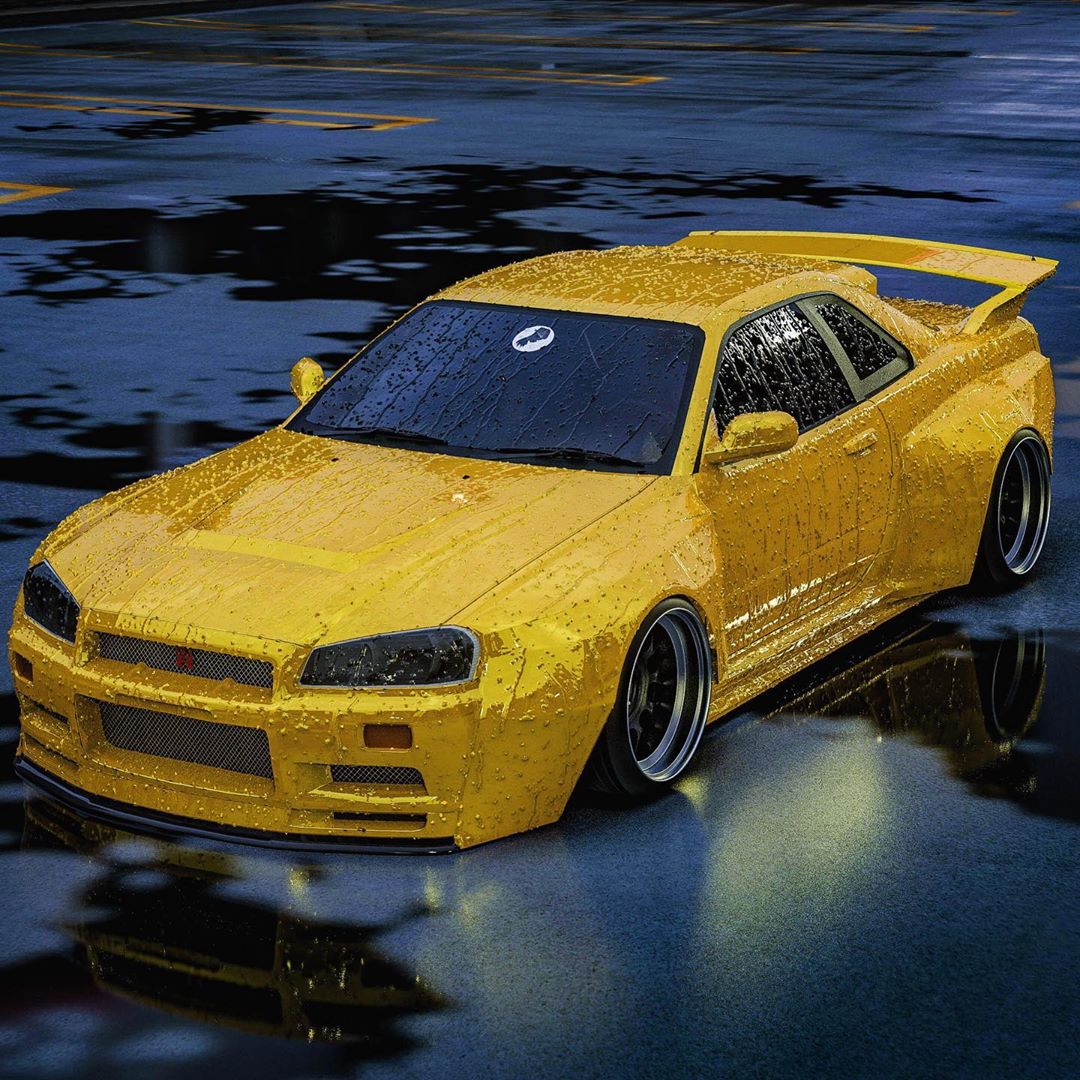 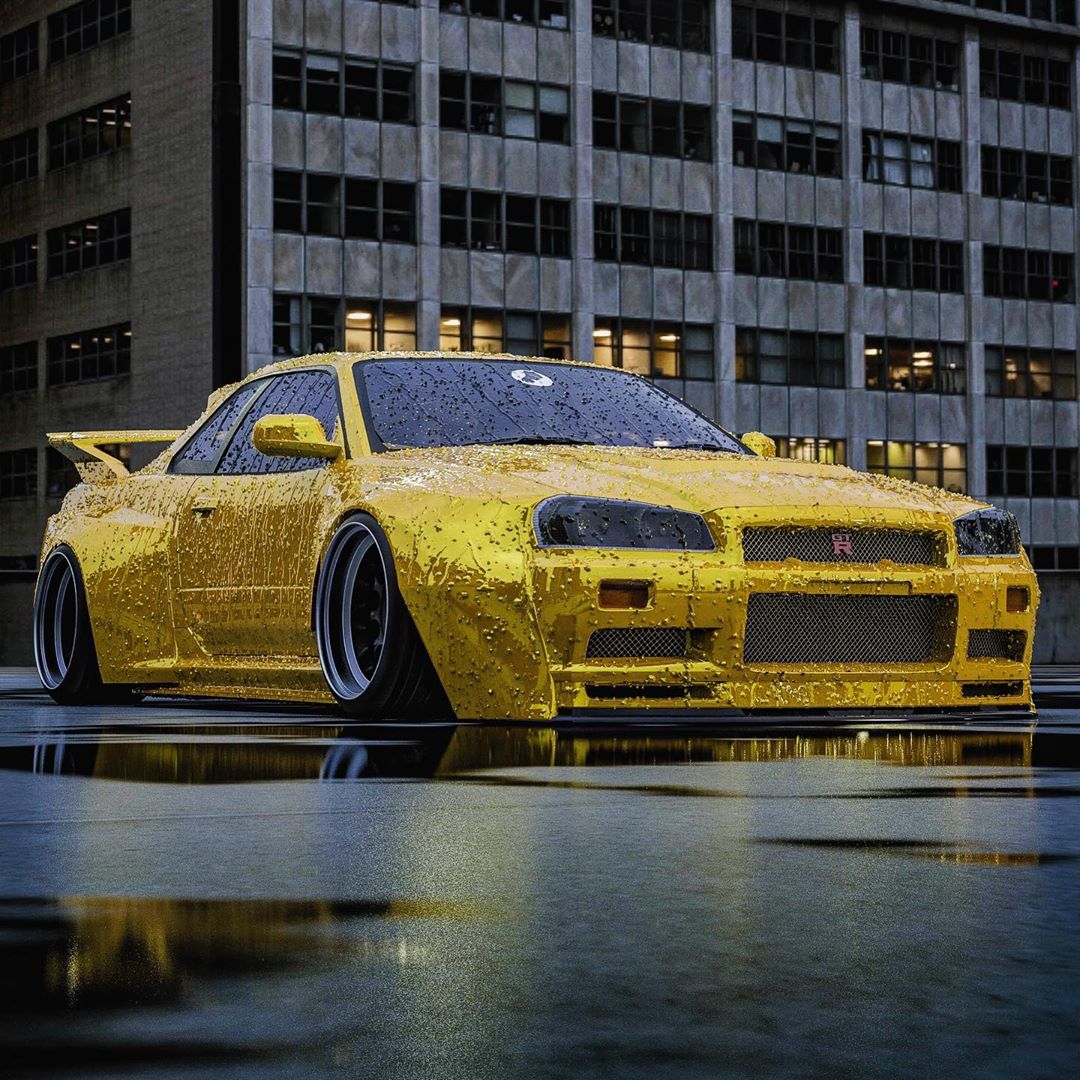 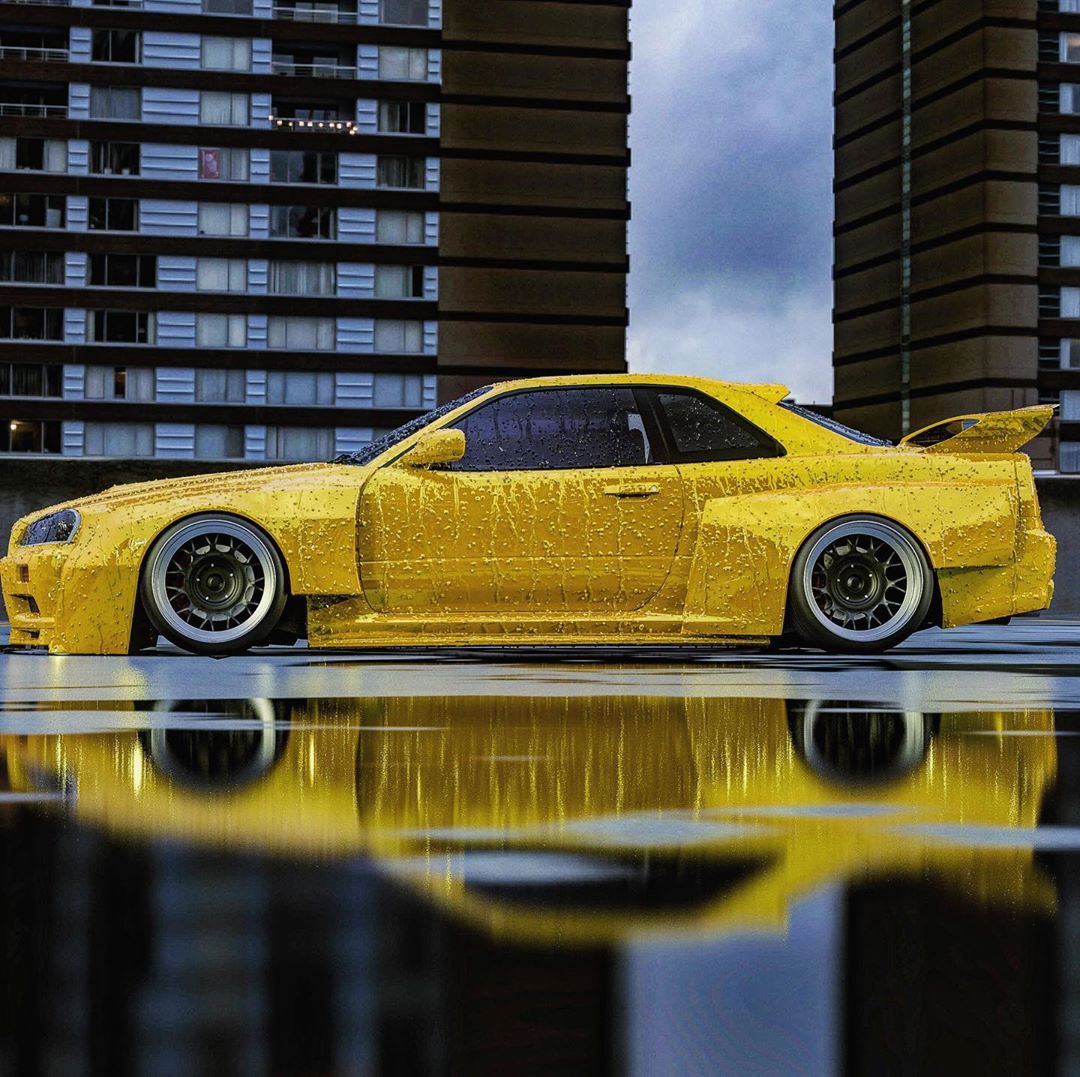