Meet the smallest, slowest, and ugliest Mustang in history.

What is it?
It was the second generation of the Ford Mustang, simply called the Mustang II, offered in coupe and hatchback versions.

Where and when was it made?
The Mustang II reached showrooms in September 1973 and was offered until 1978. It was produced in Michigan, California, New Jersey, and Mexico, and sold more than one million units in four years on the market.

Technical details
Widely based on the Pinto, the Mustang II featured no common parts with the first generation of the pony car. It had a classic front-engine, rear-wheel-drive layout, and used one four-, one six-, and one eight-cylinder gasoline motors.

In fact, it was a very different car from the Pinto – it featured a unique bolt-on subframe in front for a lower level of noise and vibrations, and a rack-and-pinion steering. Also, front disc brakes were standard.

Was it that bad?
Well... say what you want, but it was far from being a good sports car. We have to admit the Mustang II was born in very difficult times for the American economy – its debut coincided with the U.S. fuel crisis, increasing insurance rates, new and stricter emission standards and safety regulations.

The base engine. It was a real disaster and many described its 90 horsepower (66 kilowatts) in 1974 as truly pathetic. The optional V6 wasn't much better with only 17 additional hp, but things got ever worse when Ford added the mandatory catalytic converter, which reduced the outputs to 83 and 97 hp respectively. Thankfully, in 1976 the two units were revised and received a few extra ponies, but acceleartion was far from being impressive.

You know a car is not good when it shares a common platform with a model described as "the barbecue that seats four." And while the Mustang II and the Pinto had many different components, the fuel tank was the detail that raised many concerns in the pony car, as it had the same design as in the Pinto, a car "forever infamous for exploding when struck in the rear," as The New York Times said in 2006.

Ford introduced the car as a smaller, smarter, and more fuel efficient pony car. But this fact was highly disturbing to fans, who wanted a true V8 beast – after all, the Mustang had always been about performance and speed, not ecology and fuel consumption. There's even more – stupid design, bad build quality, questionable interior layout, and more. But we'll stop here, because it sold well, really well, and kept the Mustang name alive.

We don't all agree
I cannot, in good faith, write that any version of the Mustang II that I've been a party to operating was a pleasant thing to drive. What you read above is true: The car had disappointing engines, suspension, and safety.

The silver lining, to my mind, is the very oddball, disaffected aura that sits around the car, thanks to decades of mainstream teasing. Like other odd ducks – Subaru Brat, AMC Eagle, Pontiac Aztek – I think the Mustang II might see a mini renaissance by way of hipster love.

The weird shape (round headlights in square surround, anyone?) seems like just the sort of thing that your average Portland barista or Logan Square barback could fall in love with. Bearded craft beer drinkers: pay attention. 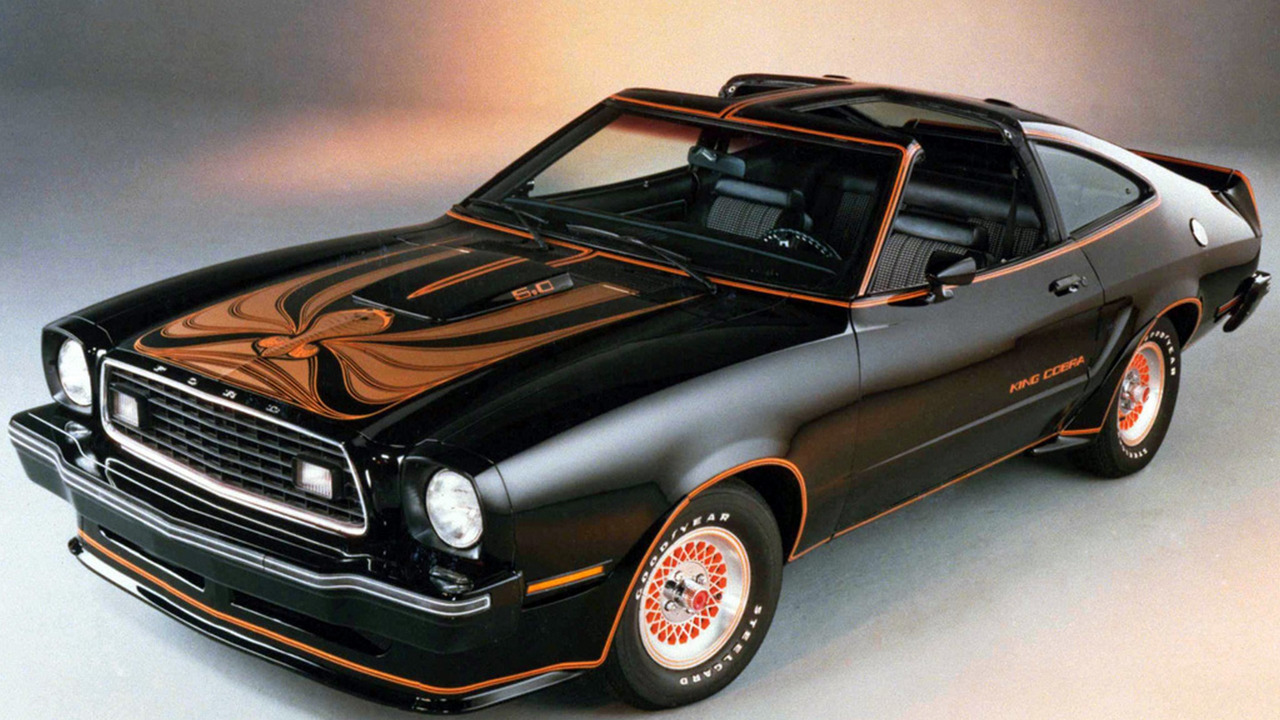 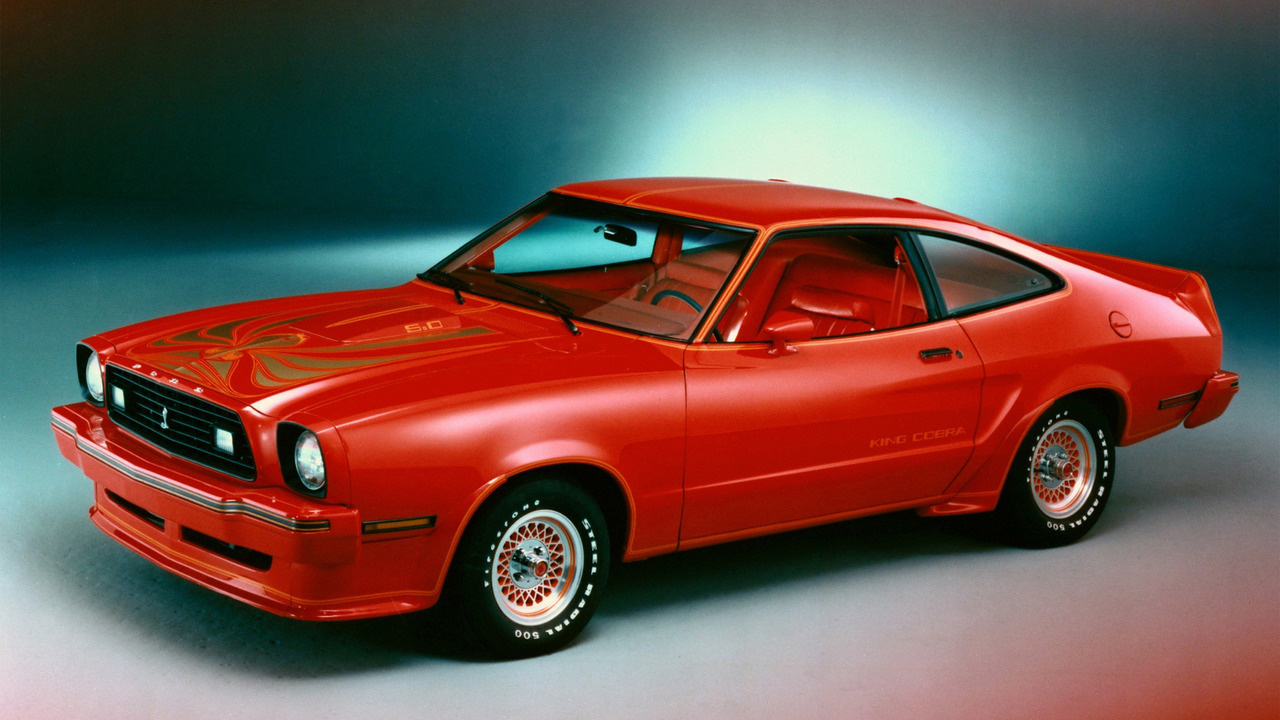 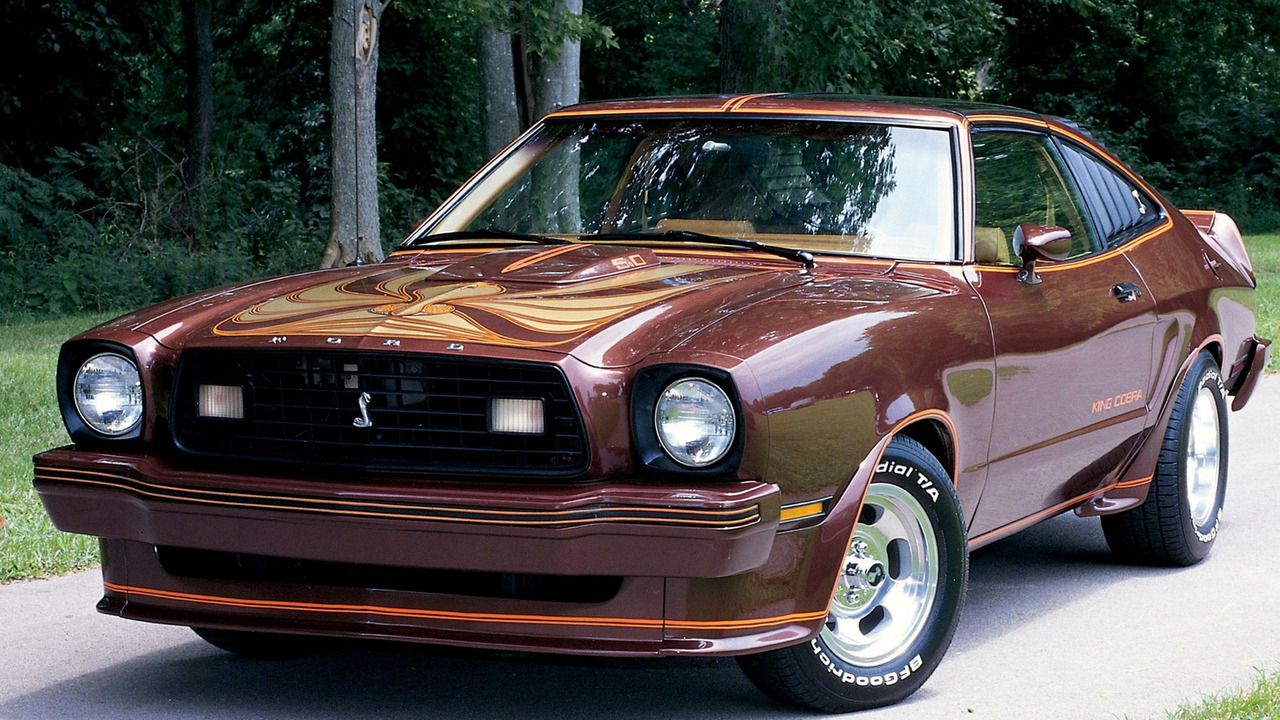 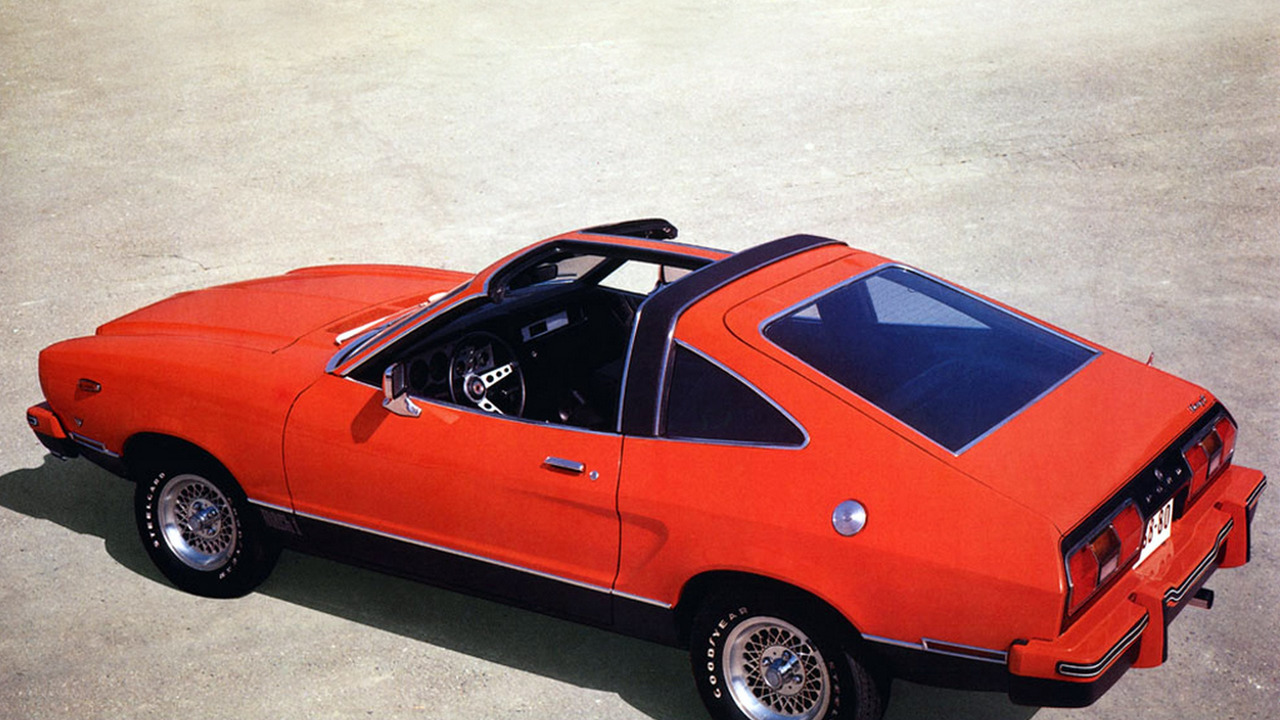 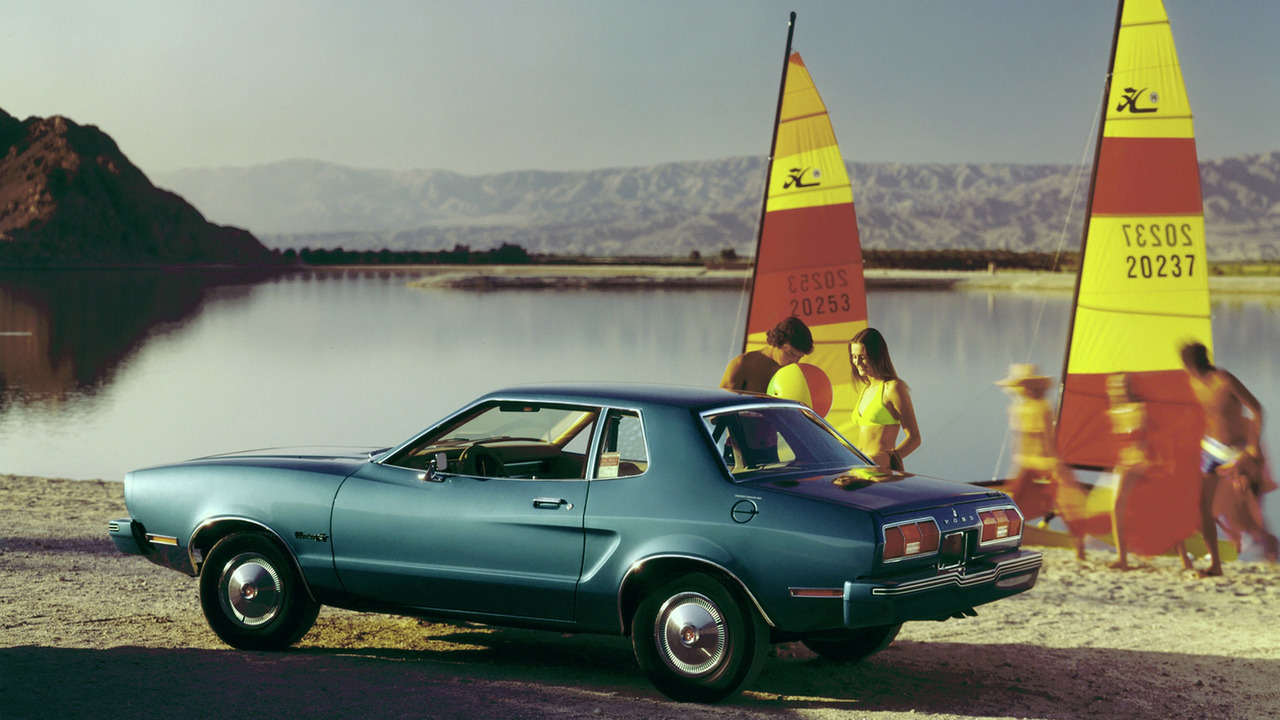