It works as a traditional car, too.

The Russian startup Yagalet has a bizarre, new idea about how to make an amphibious car – turn it into a hovercraft. If a floating sports car isn't odd enough, then Yagalet has some even weirder goals because if the first model is a success, then the firm wants to build similar tech into an SUV, minivan, and for some reason even a house.

The company doesn't provide many specifics about how the hovering system would work. Drivers pull a lever inside the cabin to deploy a flexible skirt around the vehicle. Yagalet doesn't explain how the powertrain then directs air underneath the car to cause it to hover. Once in the air, the firm's sports car could then travel over terrain that normal vehicles can't, like water, thin ice, swamps, and deep snow.

The company believes that by building a hovercraft it solves a common problem with flying cars because drivers wouldn't need a special license to pilot the model. Yagalet even suggests that owners in cities could use the machine to avoid traffic jams by taking waterways into town.

Yagalet also doesn't yet explain how the driver maneuvers its vehicle but promises to reveal more info later. Since the vehicle is in the air, there needs to be some sort of rudder or way to direct the propulsion, but there's nothing evident on the body to make this possible. Slowing down might be a challenge, too. There's also the question of whether the firm is using separate drivetrains for wheeled and hovering travel or if the company has a clever way of using a single powerplant to drive both systems.

The company doesn't offer any info about when this machine might be available.

Yagalet showed a completely different looking concept (below) for a hovering sports car in 2017. That vehicle was a roadster with a composite body, and power came from an electric motor. The firm didn't provide many other details, though. 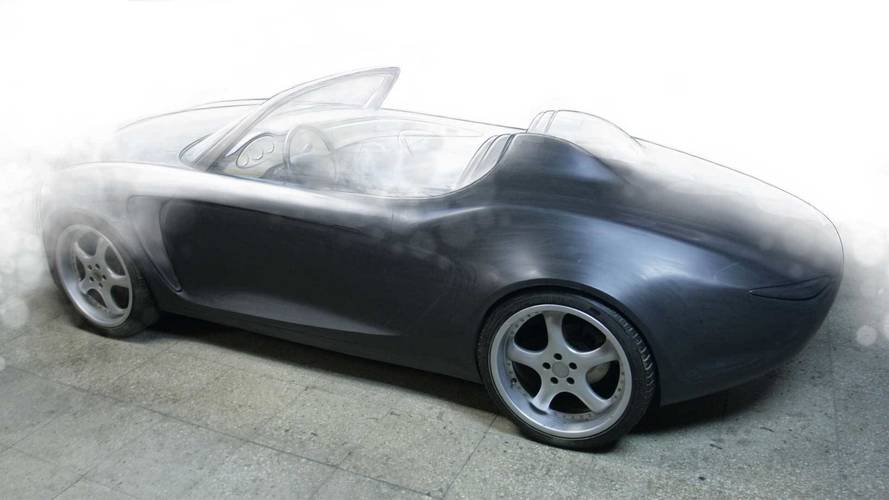