A full debut is scheduled for October this year.

Every time we hear something new is coming from Zagato, we get excited. The company's latest project doesn't make a difference as it reminds us of what the design studio is really capable of. Meet the new Zagato IsoRivolta GTZ, a car born to celebrate the Italian-American automotive love affair.

The sports coupe is heavily inspired by the Iso A3/C from the 1960s, which was the race car version of the Zagato Grifo. The overall concept of the car remains unchanged - a stylish body designed by Zagato and a large American engine under the hood. The project was previewed by a Vision Gran Turismo concept back in 2017.

Just like its predecessor, the IsoRivolta GTZ has a Chevrolet-sourced V8. More precisely, the coachbuilder uses a modified version of the Chevrolet Corvette Z06's engine with a displacement of 6.8 liters. The exact power and torque numbers are not known at the moment but we expect the supercharged engine to be seriously more capable than the stock 6.2 V8.

Not much else is revealed at the moment but Zagato says the IsoRivolta GTZ has a full-carbon body. The firm plans to build just 19 examples of the vehicle, 9 of which have already been sold to customers.

Meanwhile, as Hagerty reports, there's a 1968 Iso Grifo GL Series I with a 7.0-liter V8 engine that will be auctioned during RM Sotheby's Elkhart Collection sale this fall. 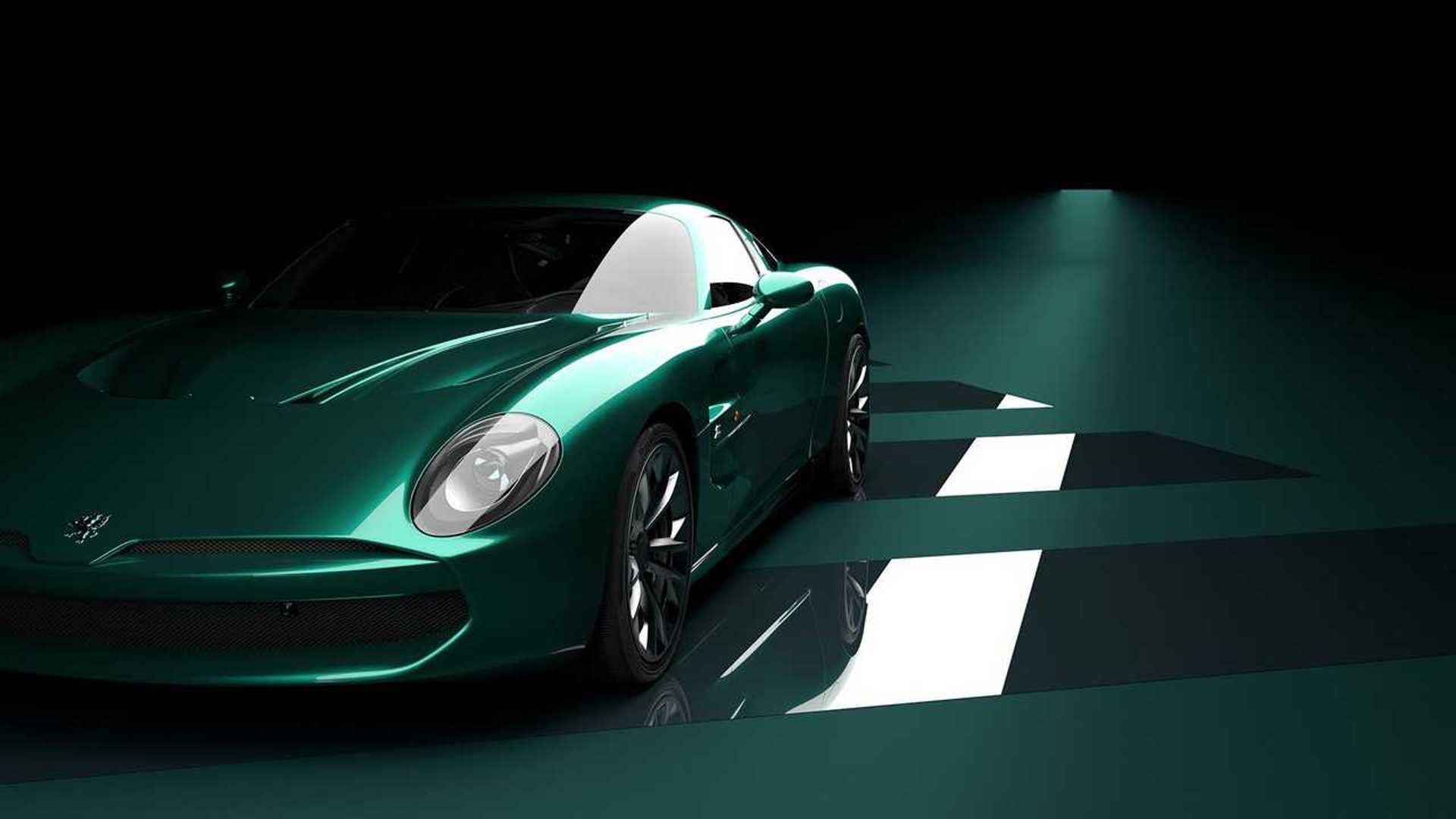 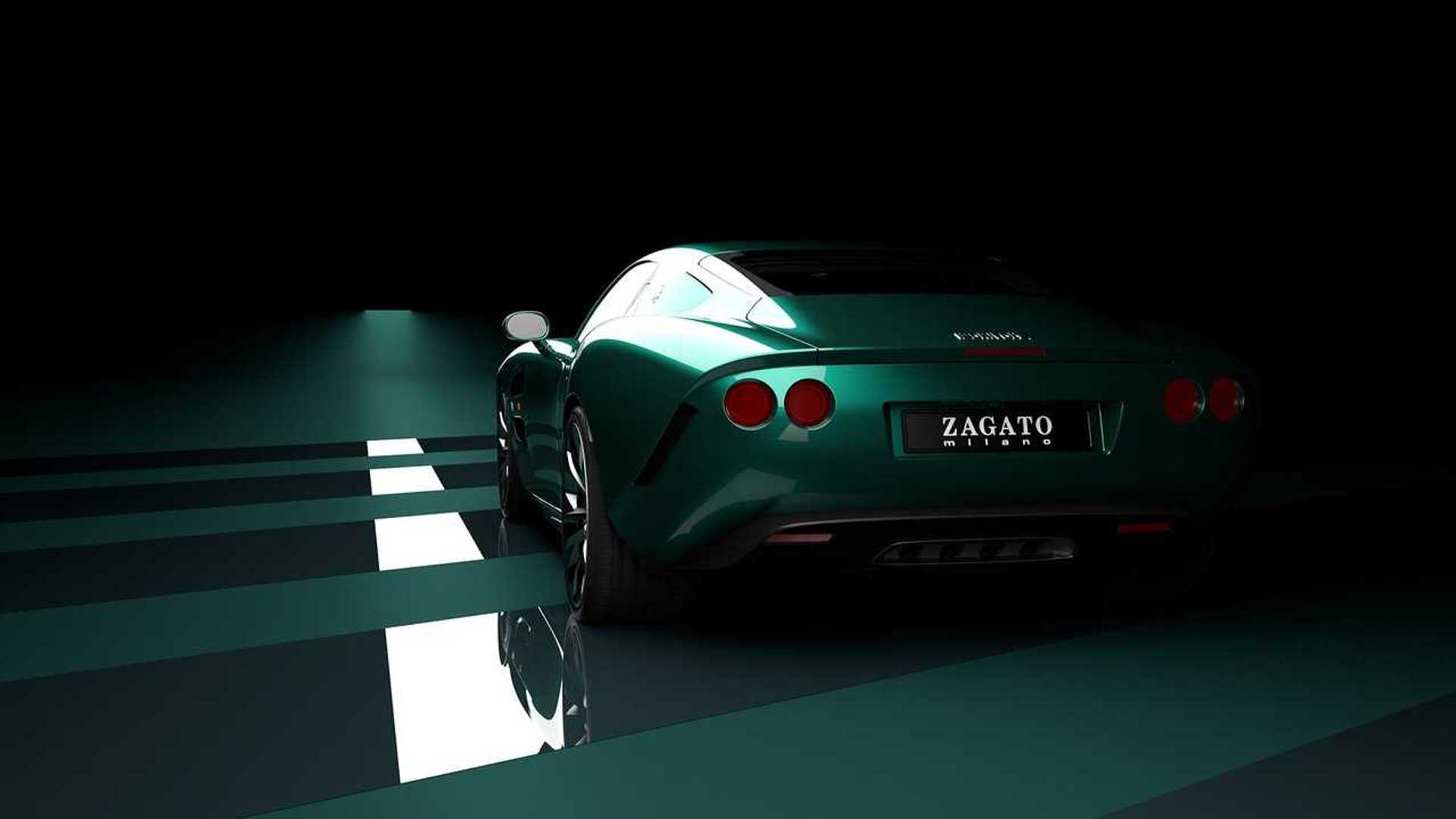 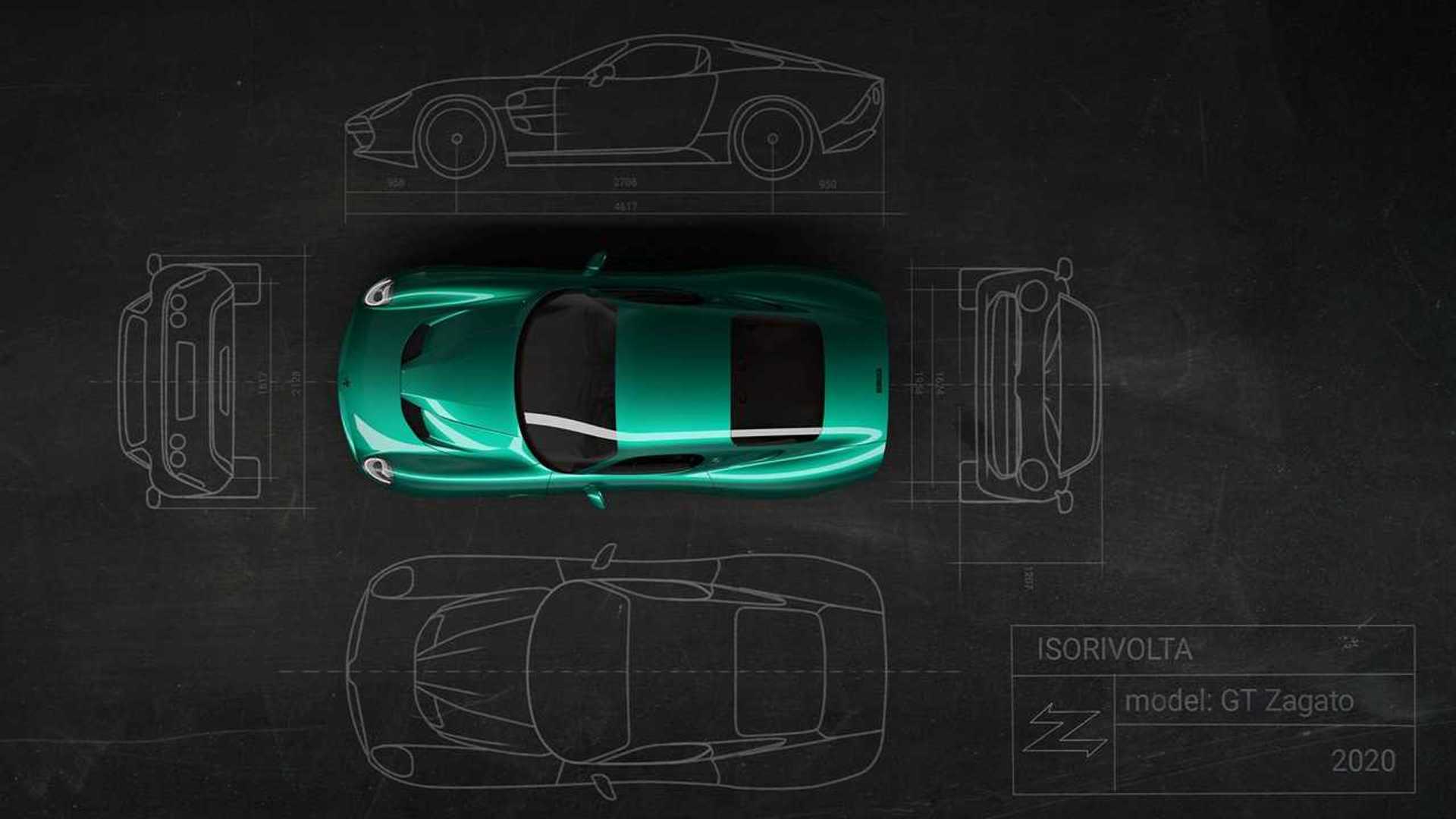