Bugatti, Porsche, and Mazda make the list of the 11 most expensive cars sold this past weekend.

Another Amelia Island Concours in the books, and with it more than a few million dollars worth of classics finding their way to new owners. RM Sotheby's, Gooding & Company, Bonhams, and others held their annual Florida auctions, and raked in some serious cash in the process.

More than $121 million worth of cars were sold throughout the weekend, each at an average selling price of $552,111. The most successful auction house was RM Sotheby's at $40 million. Hagerty breaks down those numbers a bit more in depth with the 11 most expensive cars that crossed the block this past weekend. 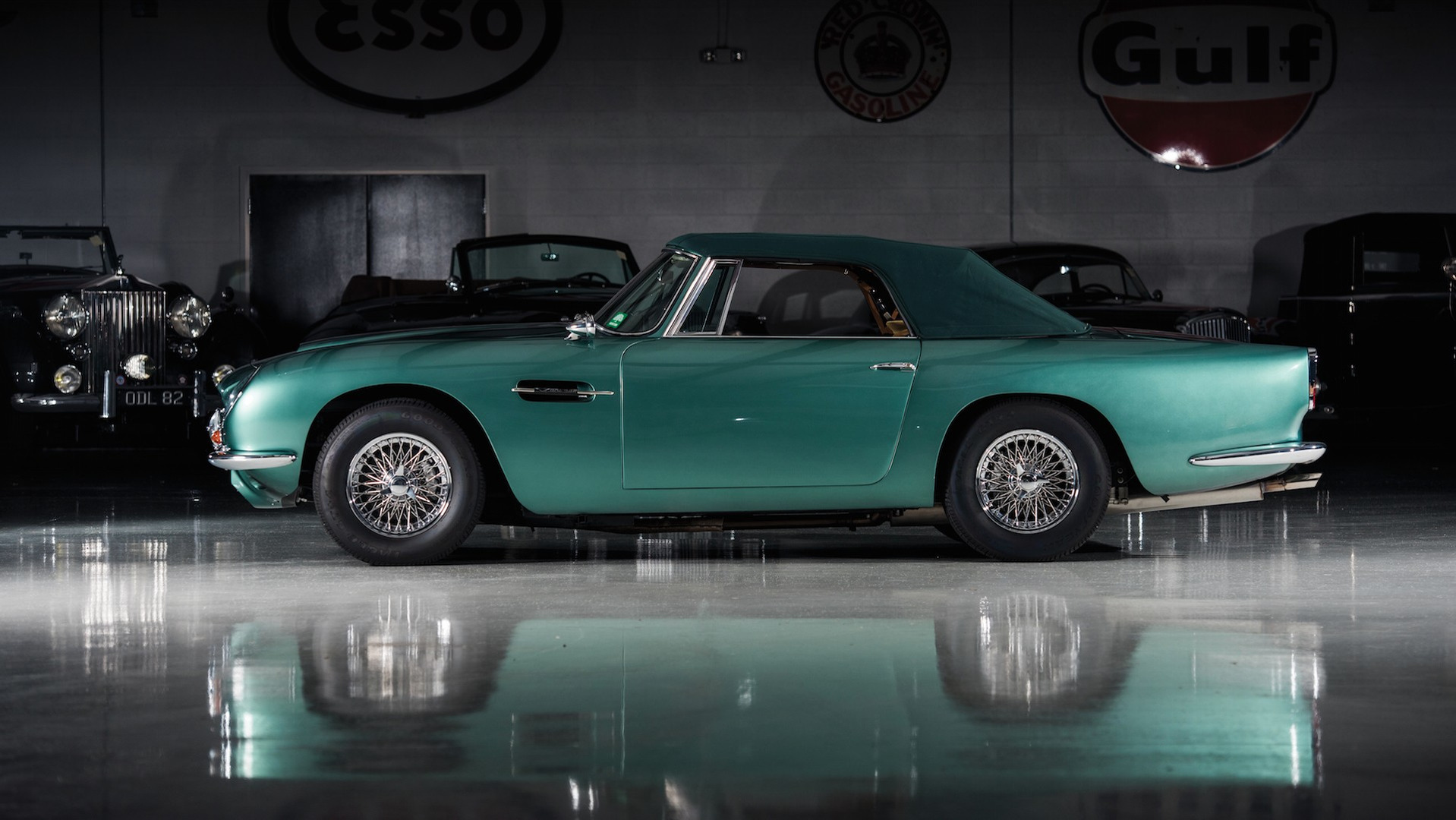 True story: this rare Aston Martin was pieced together from factory leftovers. The Short-Chassis Volante rides on one of 37 unused chassis from the previous DB5, making it the rarest Aston Martin convertible ever built, the car acting as an "interim" vehicle before the arrival of the larger DB6. It sold for $1.705 million this past weekend. 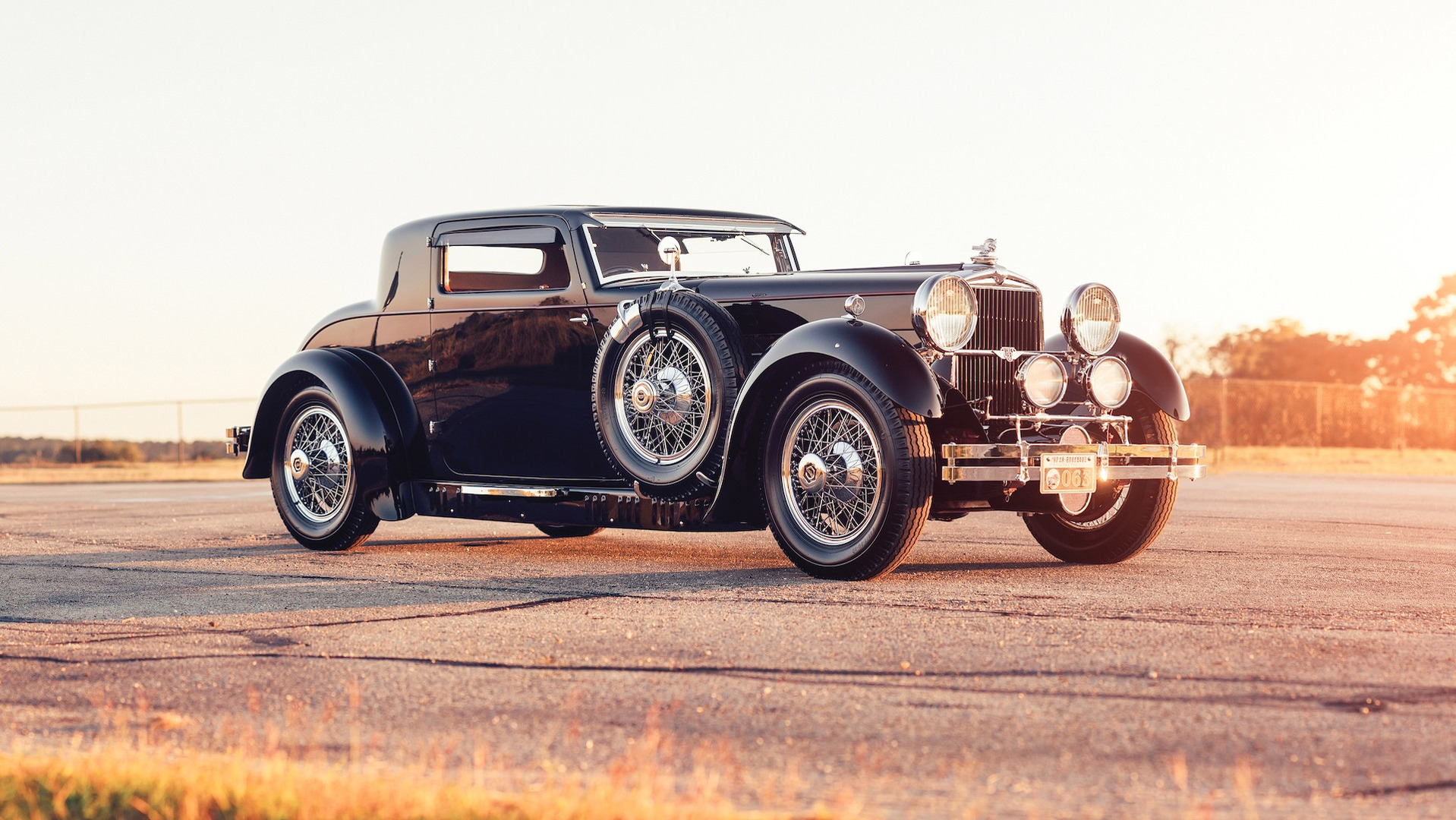 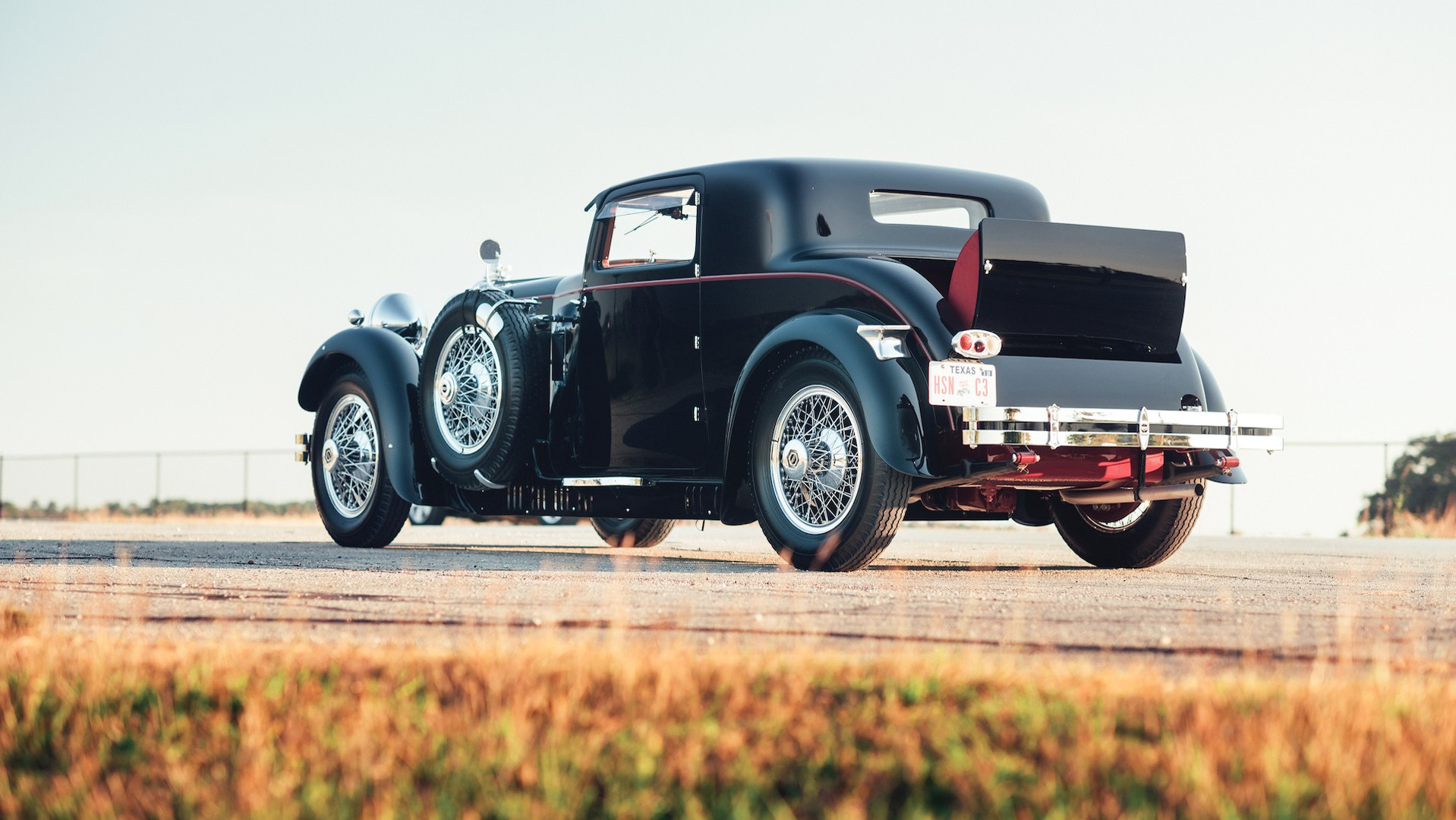 Rounding out the top ten is this stunning 1929 Stutz Model M Supercharged Coupe by Lancefield. One of just three original supercharged Stutzes produced, it was offered from the collection of marque specialist Richard Mitchell, and comes with its original chassis, engine, and coachwork. 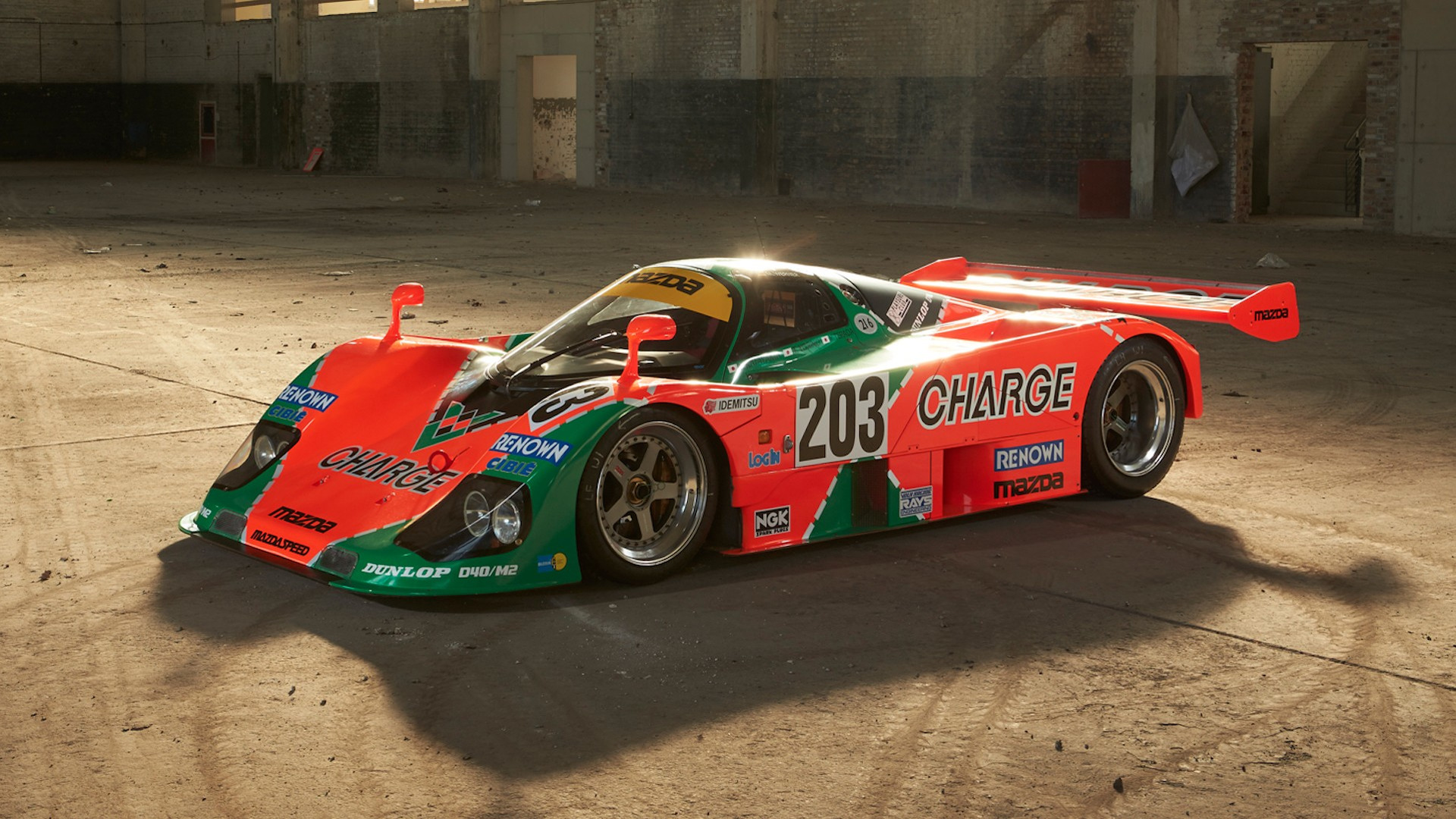 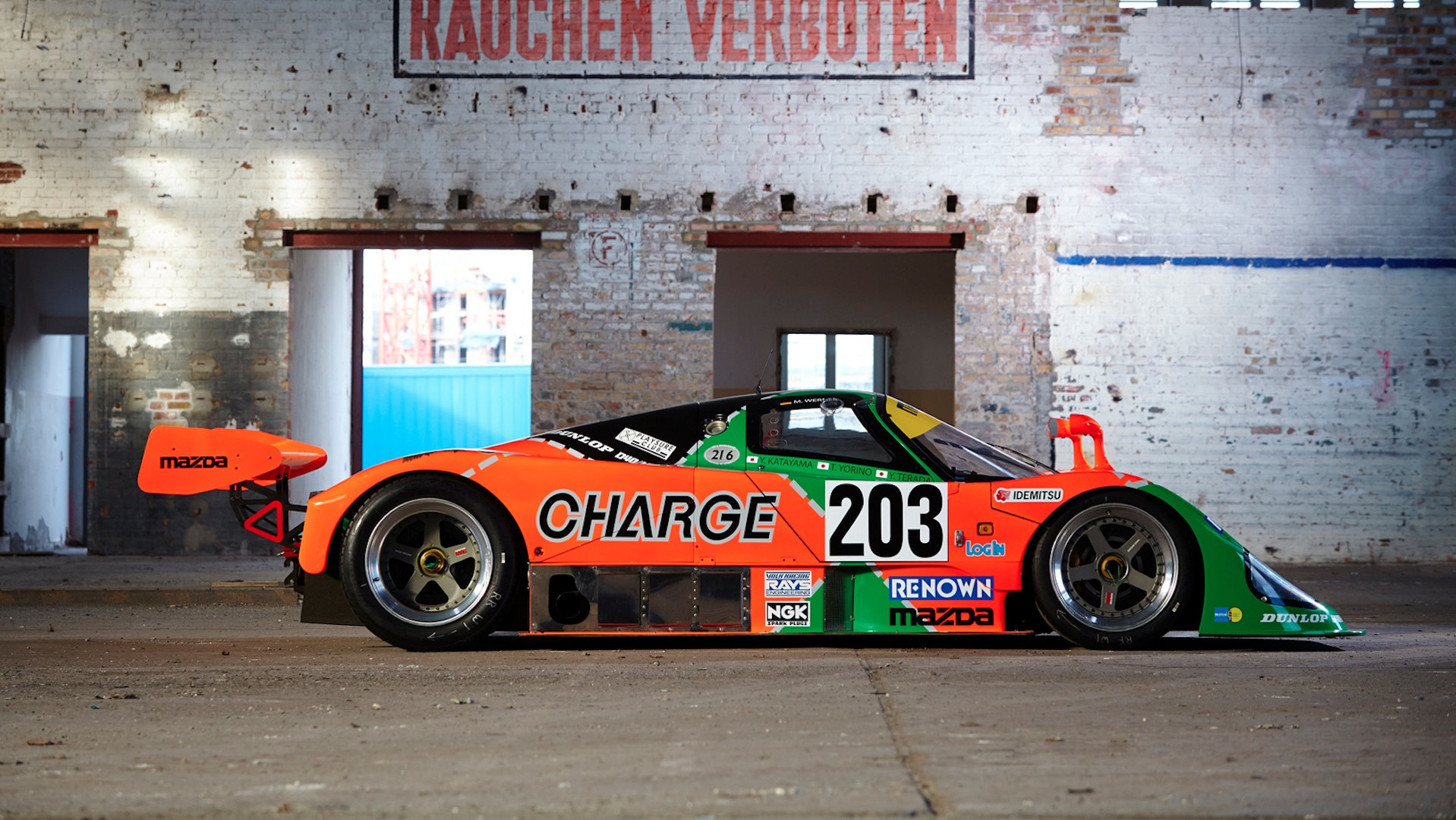 Few Le Mans racers are as legendary as this 1989 Mazda 767B. Wearing its original – and iconic – orange and green Charge livery, it crossed the Gooding & Company auction block where it fetched $1.75 million. This particular car won the IMSA GTP class at Le Mans in 1990, and though it wasn't until 1991 that the more successful 787B would win Le Mans, the historic 767 paved the way for Mazda's racing success. 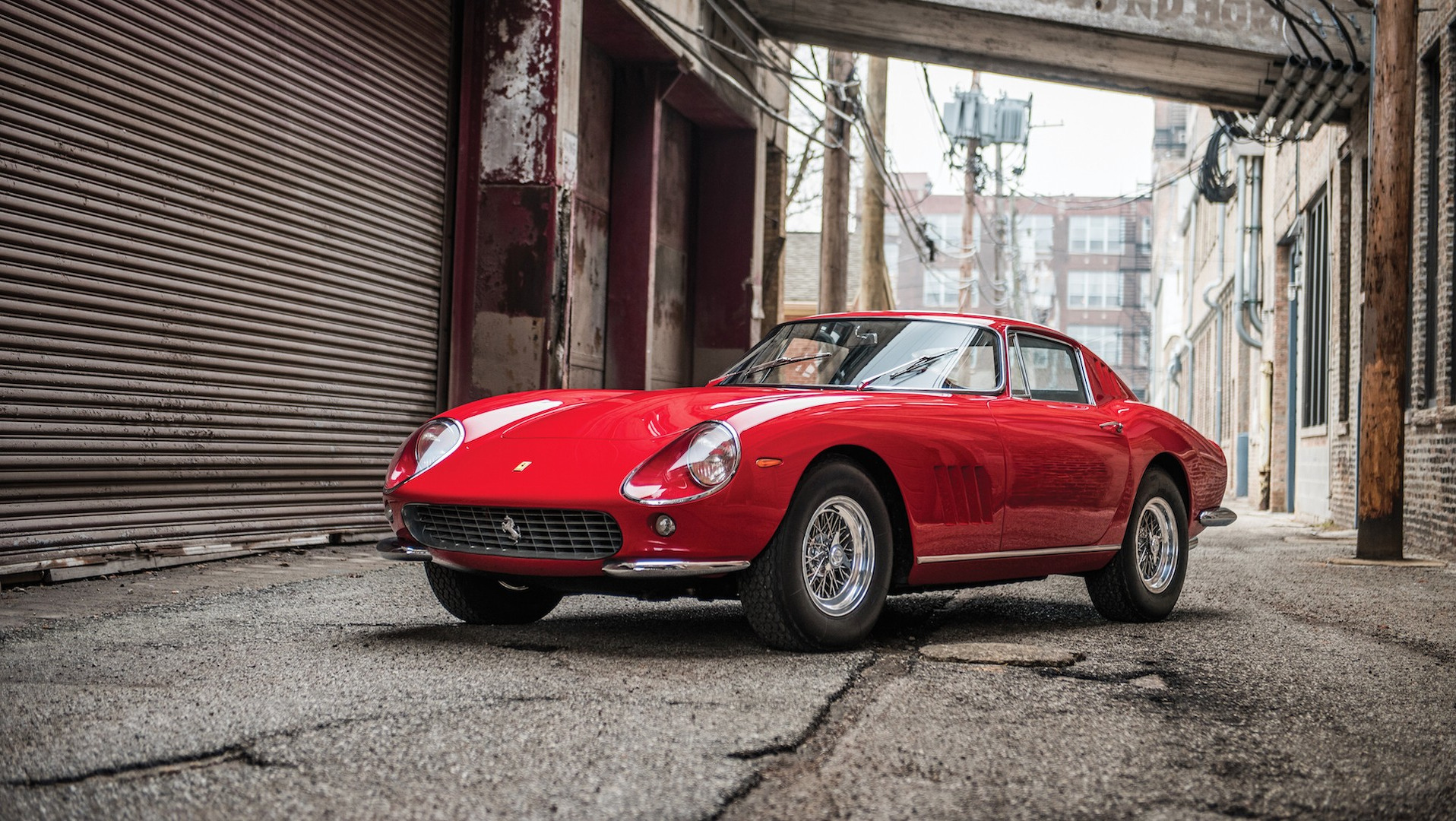 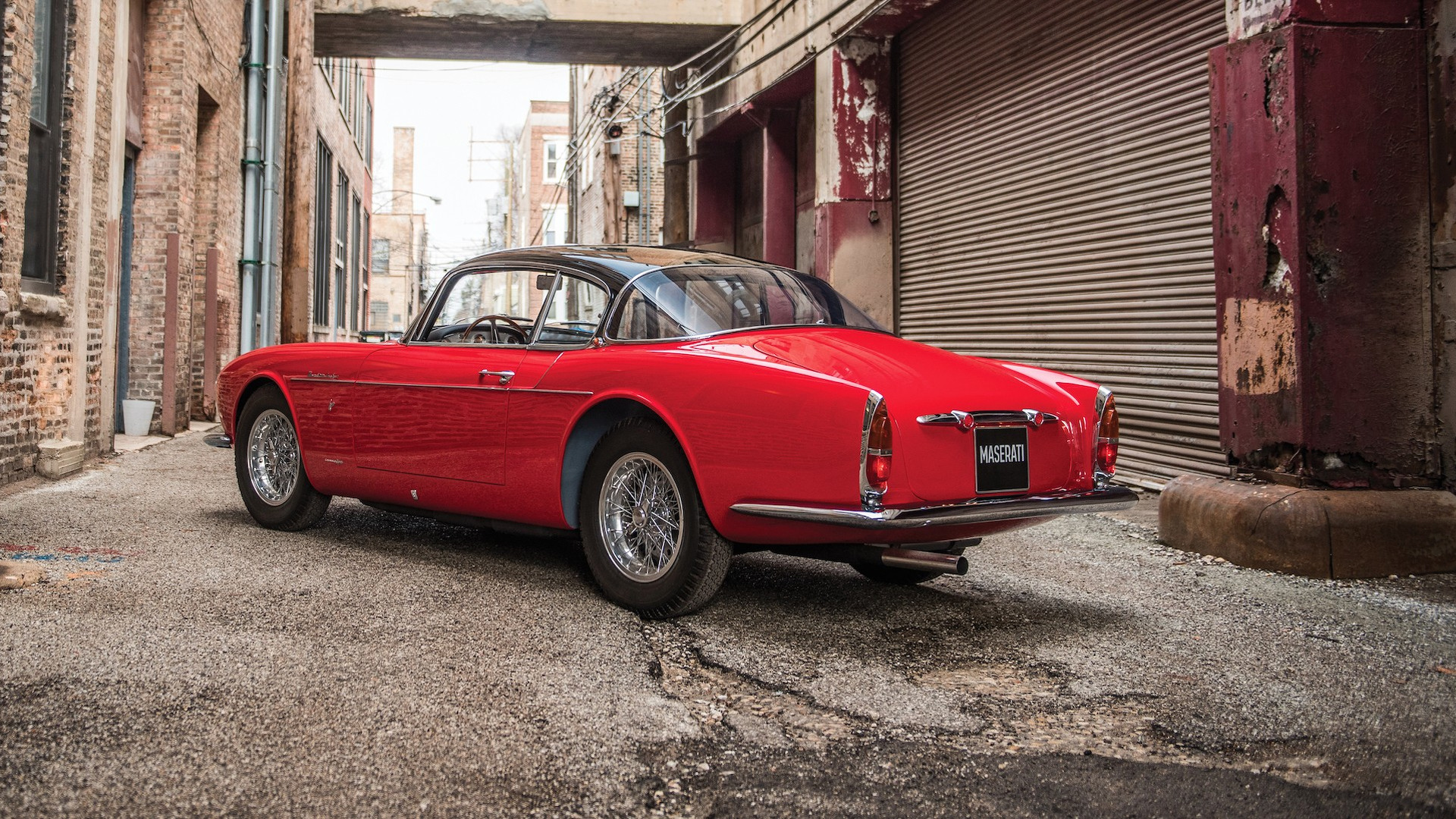 One of just about 250 short-nosed examples ever produced, this handsome 1964 Ferrari 275 GTB Coupe sold for $1.842 million at auction this past weekend. It was part of the RM Sotheby's Amelia Island sale, and comes with a matching-numbers engine, and even the original owner's manual. 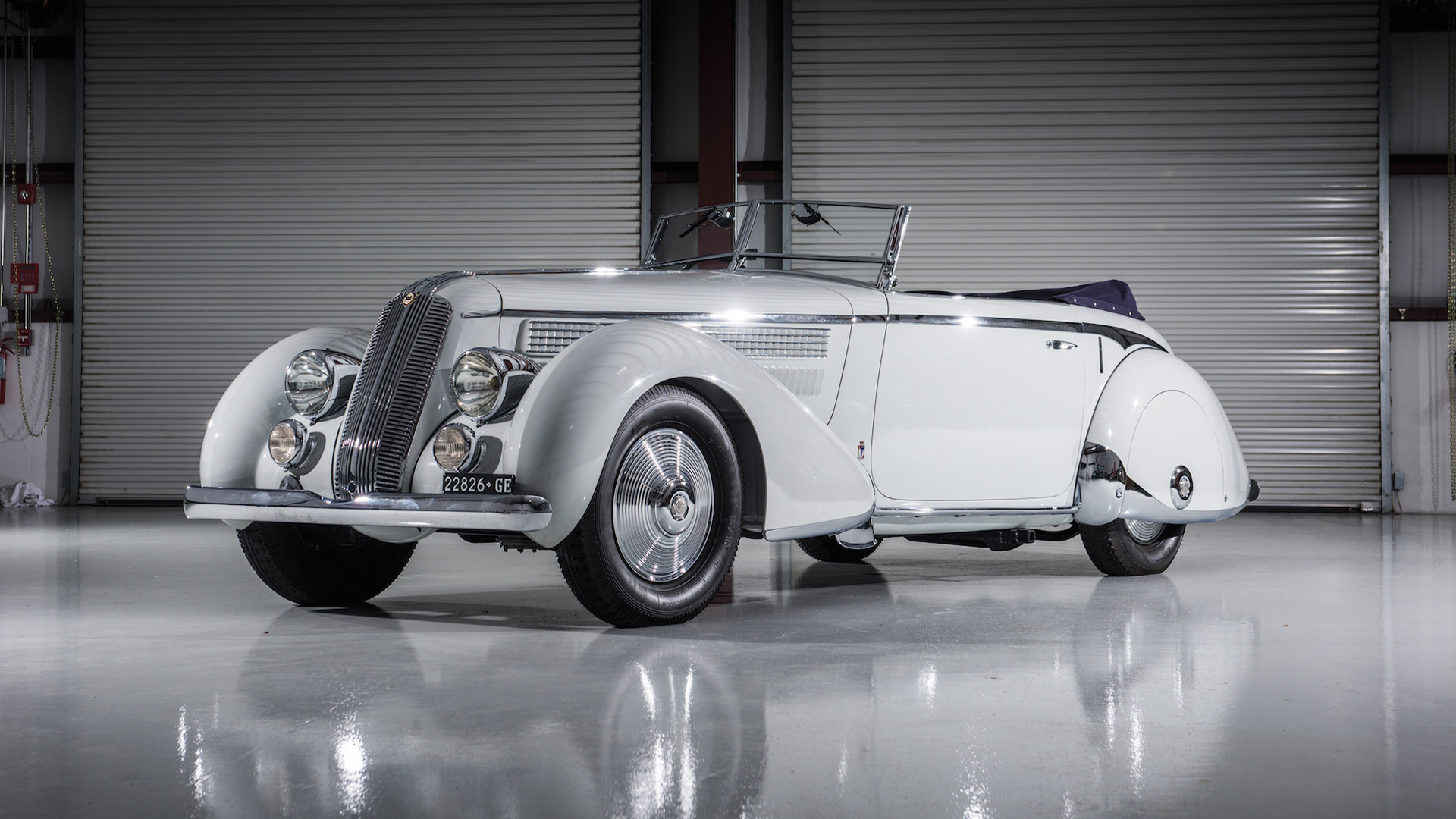 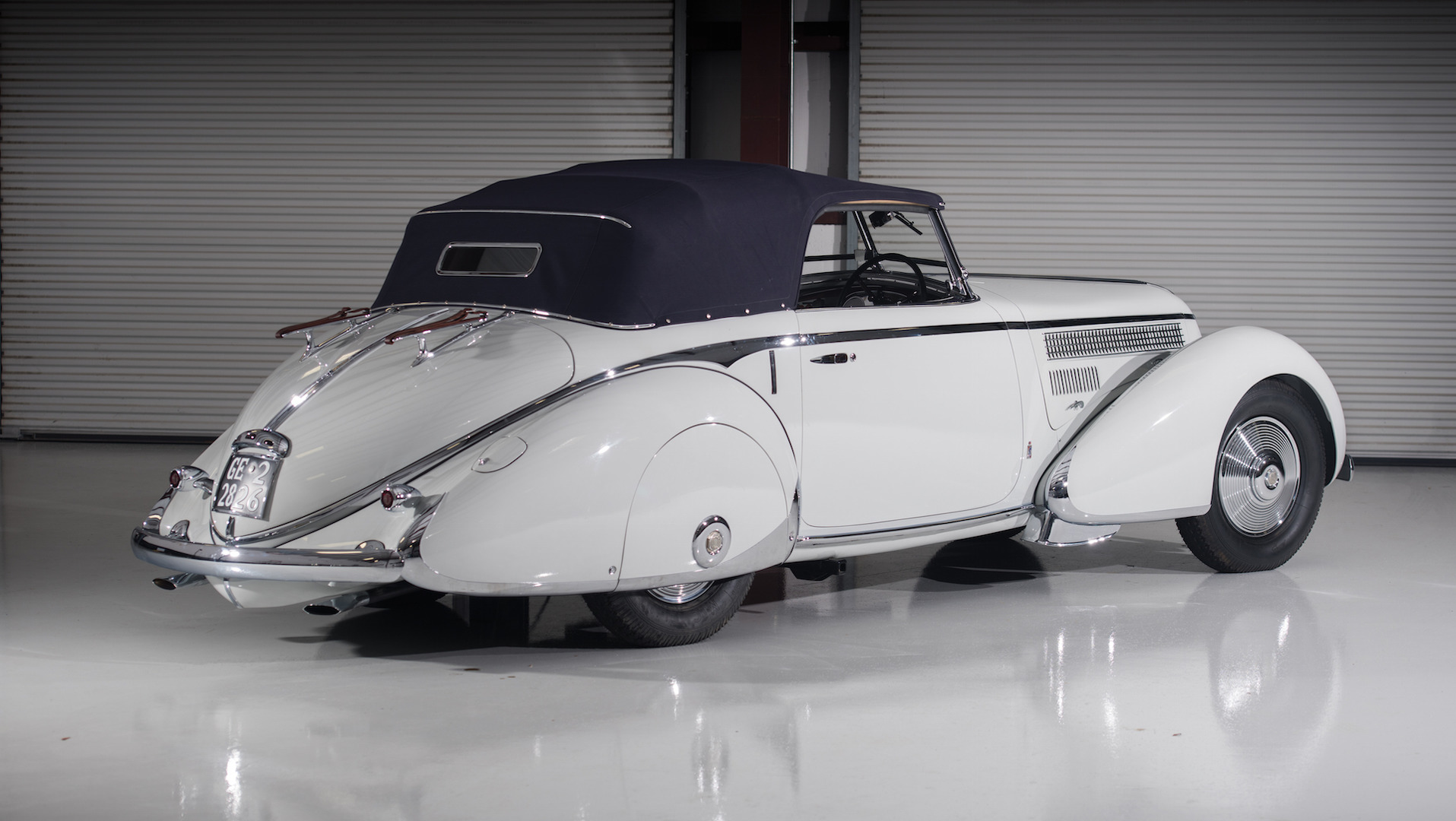 Just three versions of the Lancia Astura PF cabriolet were ever built, and this is believed to be the first of them. It features stunning Pininfarina bodywork, and was given a complete concours restoration in 2011. It even comes with the original V8, wearing engine number 91-1171 like it did when new. 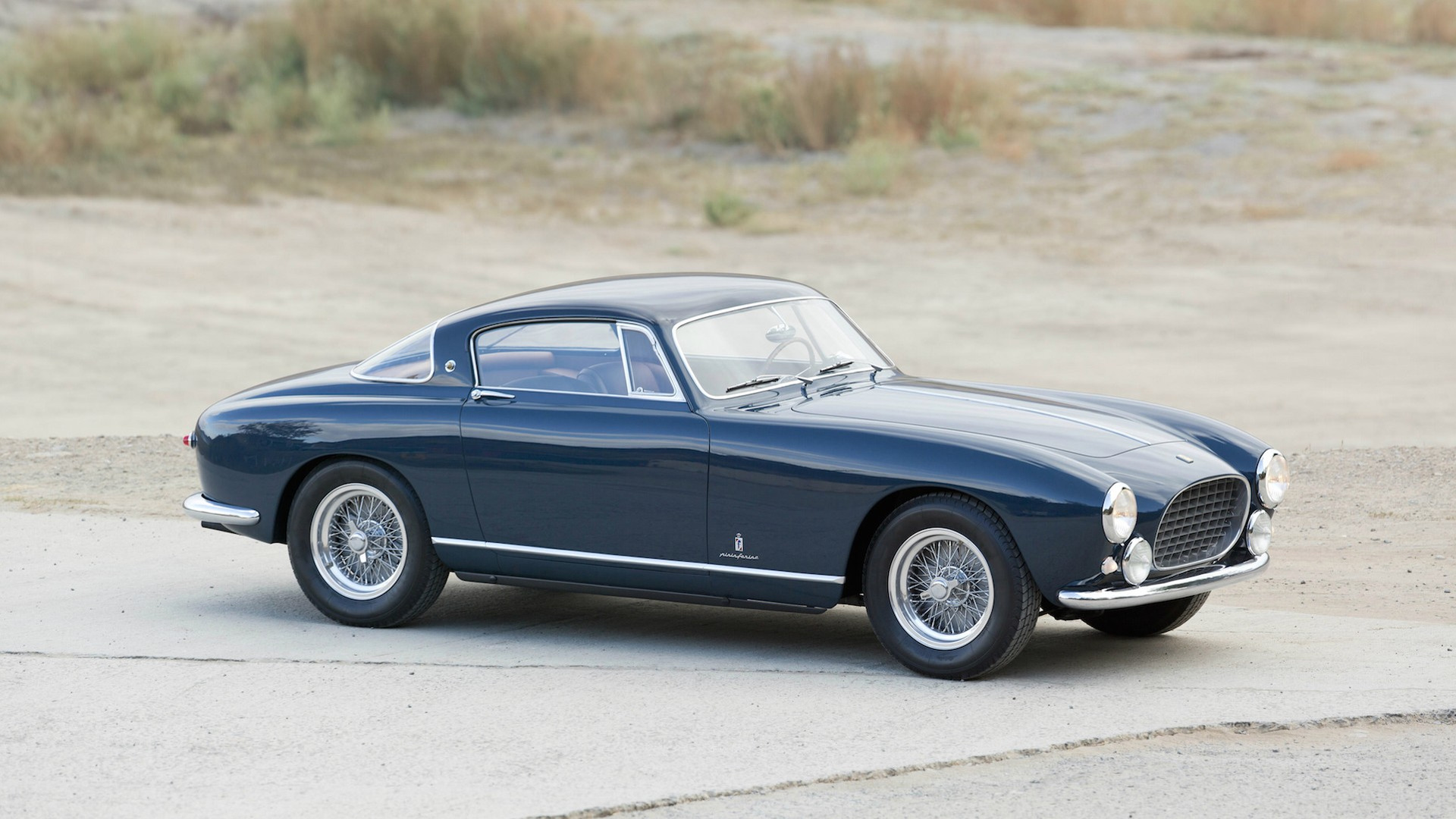 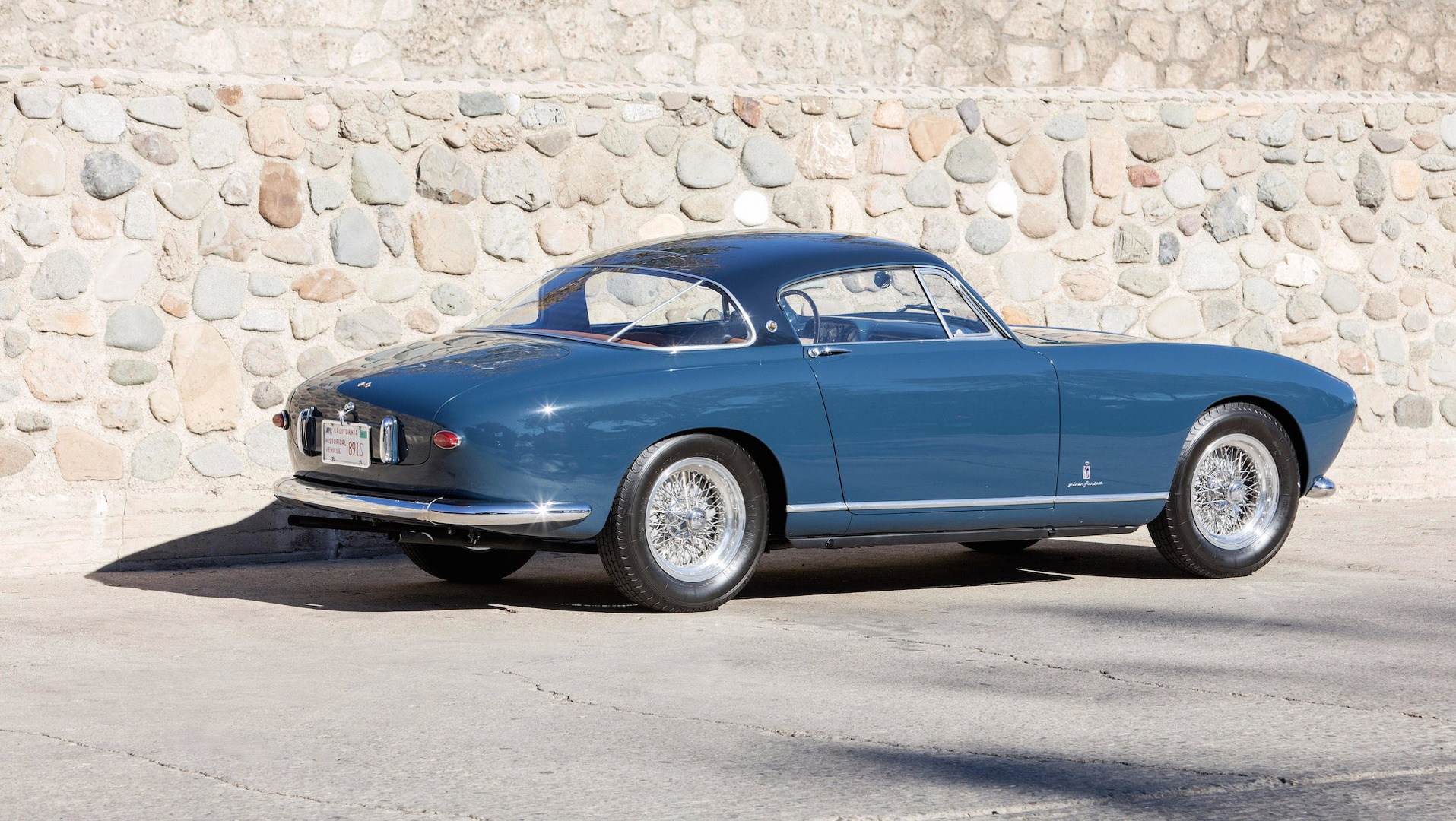 In 1955, Ferrari built just two examples of the 250 Europa with factory competition features. This is one of them, and with exquisite coachwork courtesy of Pininfarina, it makes for one rare Prancing Pony. That's why when it crossed the action block this past weekend it went for a whopping $2.227 million and change. 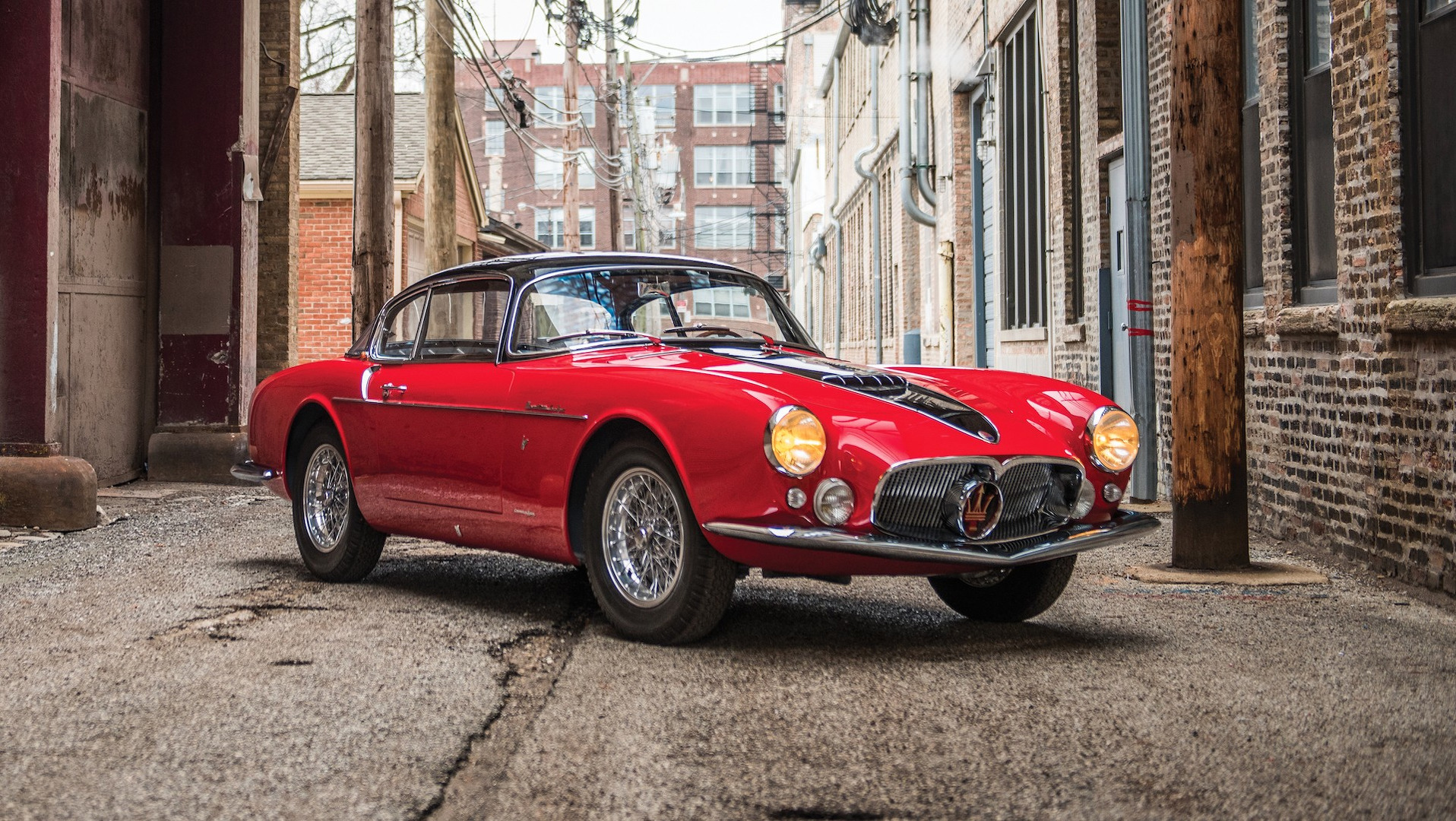 The Maserati A6G/54 Series II Coupe made its debut at the 1956 Turin Auto Show and came with beautiful coachwork courtesy of Frua. It's on of just 22 Frua-bodied examples ever built, and one of just 65 total examples produced by Maserati. With a concours restoration and extensive documentation, it went for $2.365 million at RM Sotheby's. 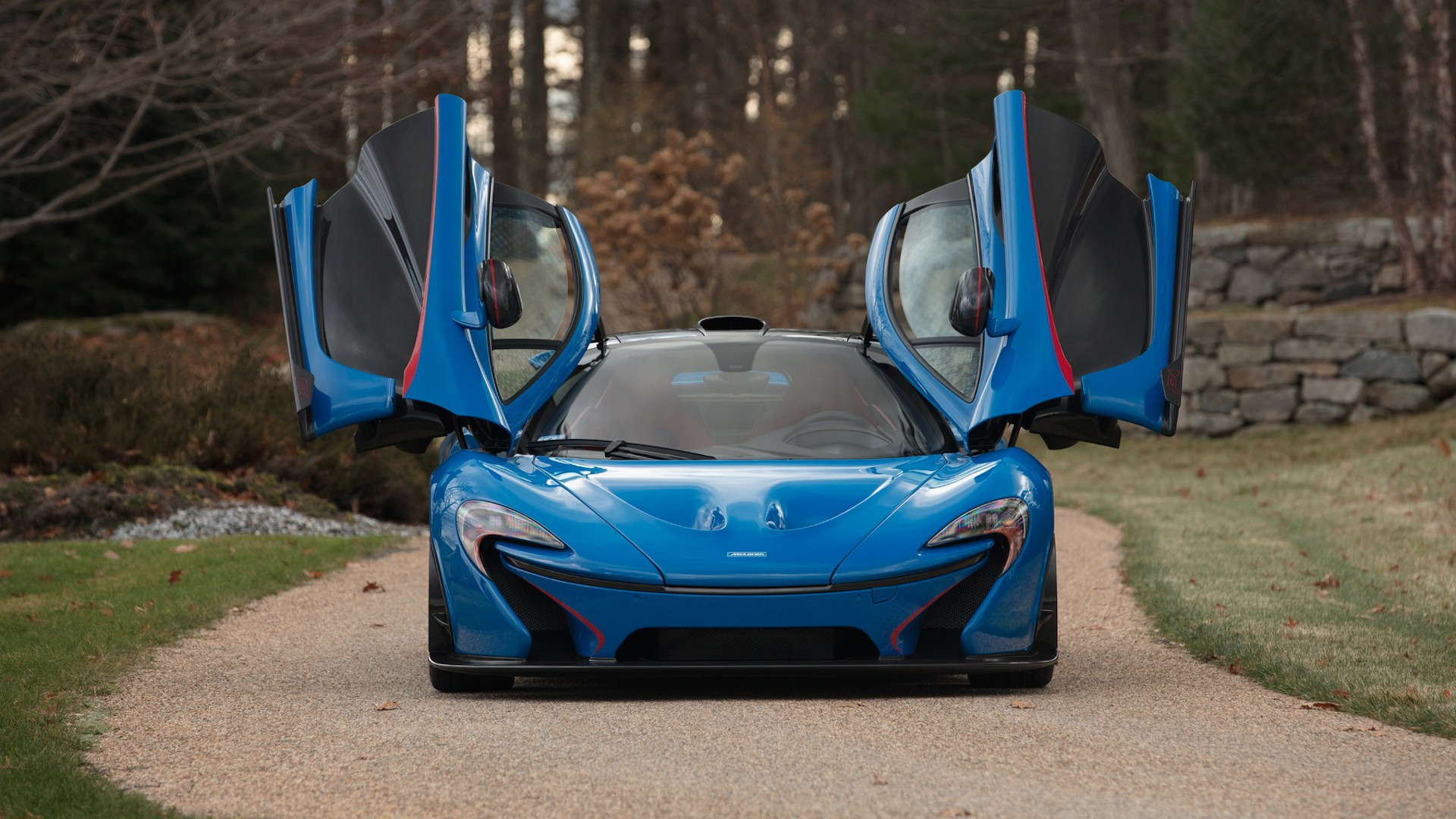 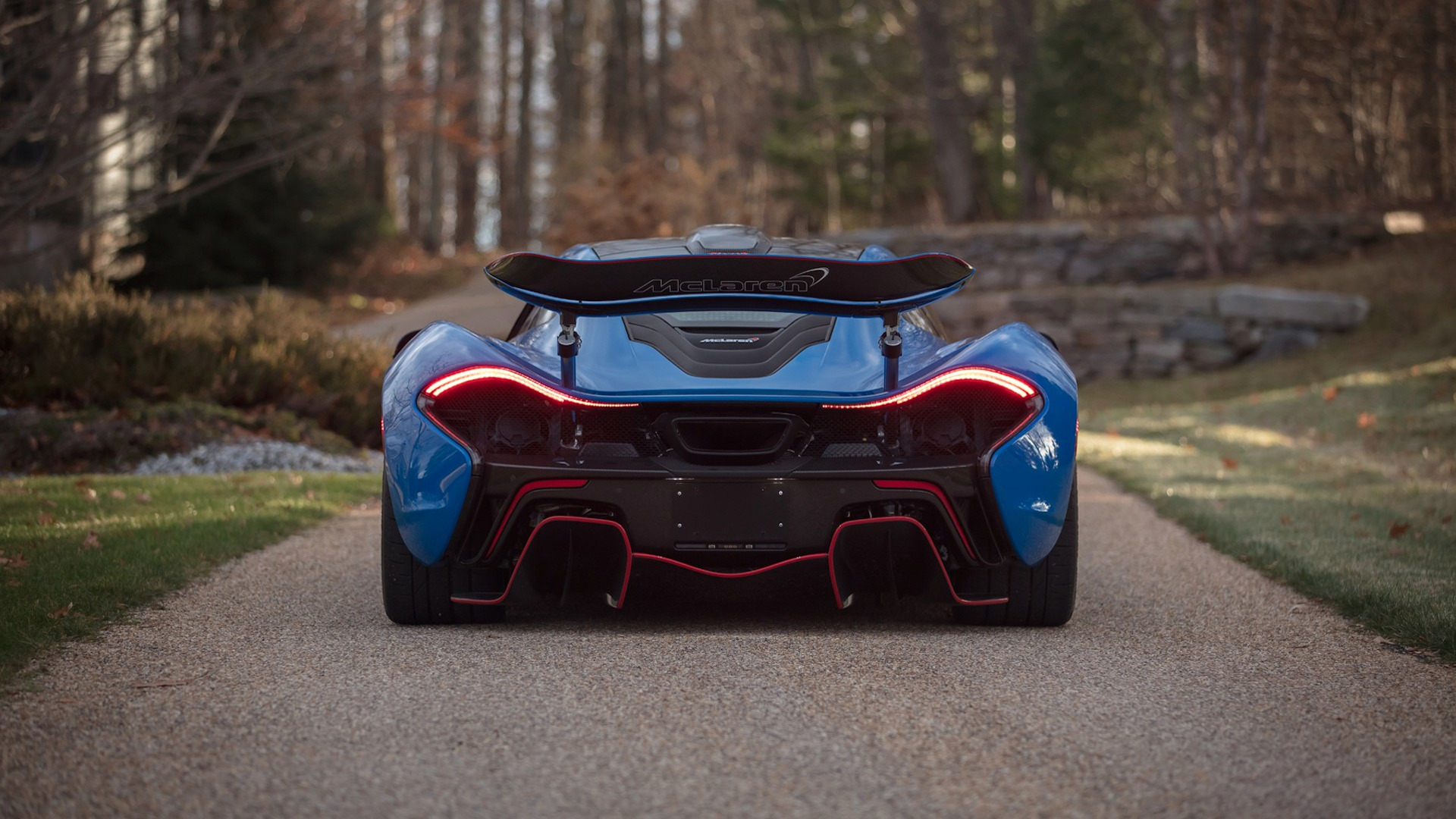 Would you believe that the fourth most expensive car sold throughout the entire weekend is just two years old? Granted, it is a P1 – and with the gavel dropping at $2.392 million and change, that makes it the most expensive example of the supercar ever sold at auction. All proceeds benefitted the Rose-Hulman Institute of Technology in Indiana. 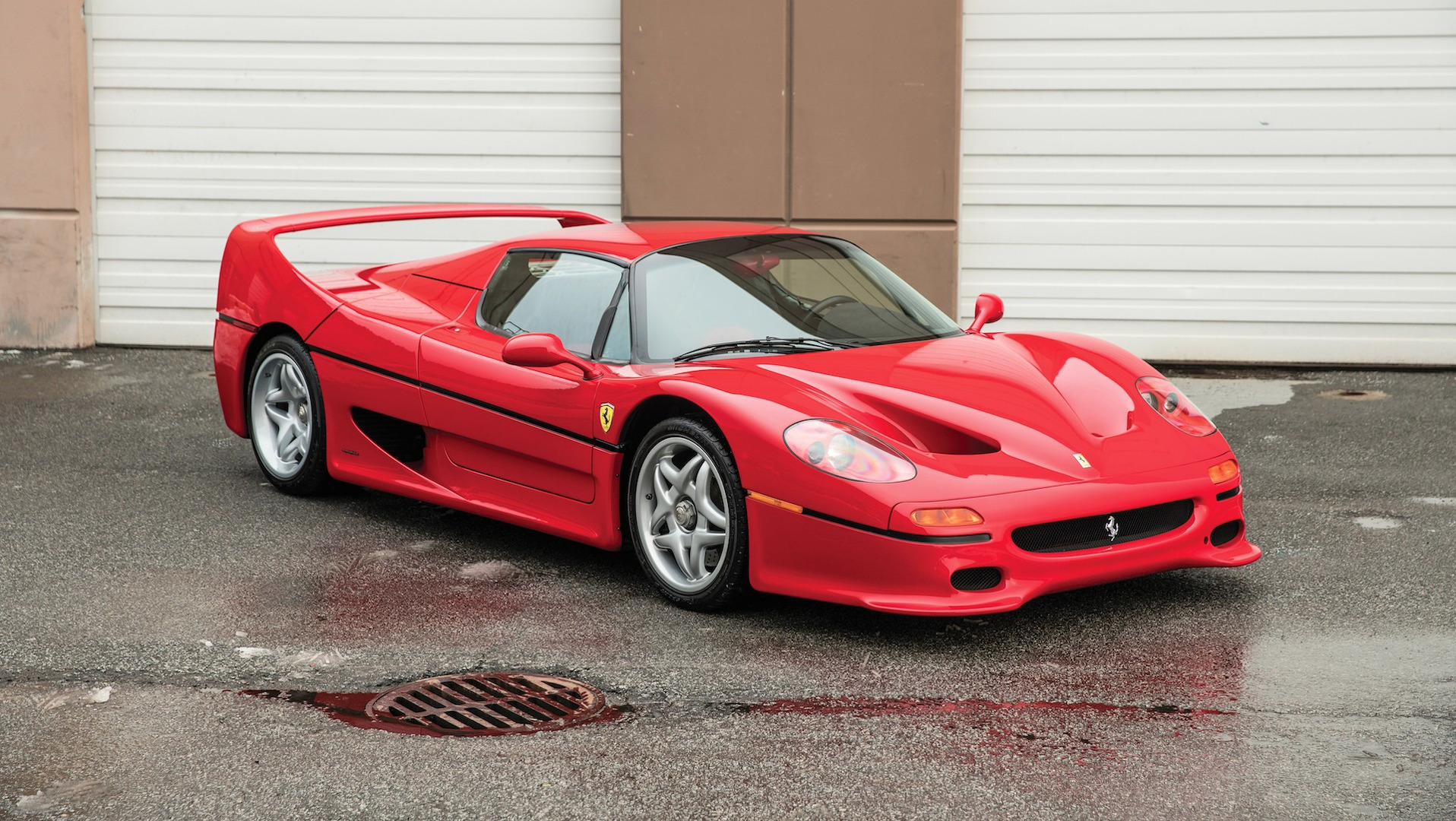 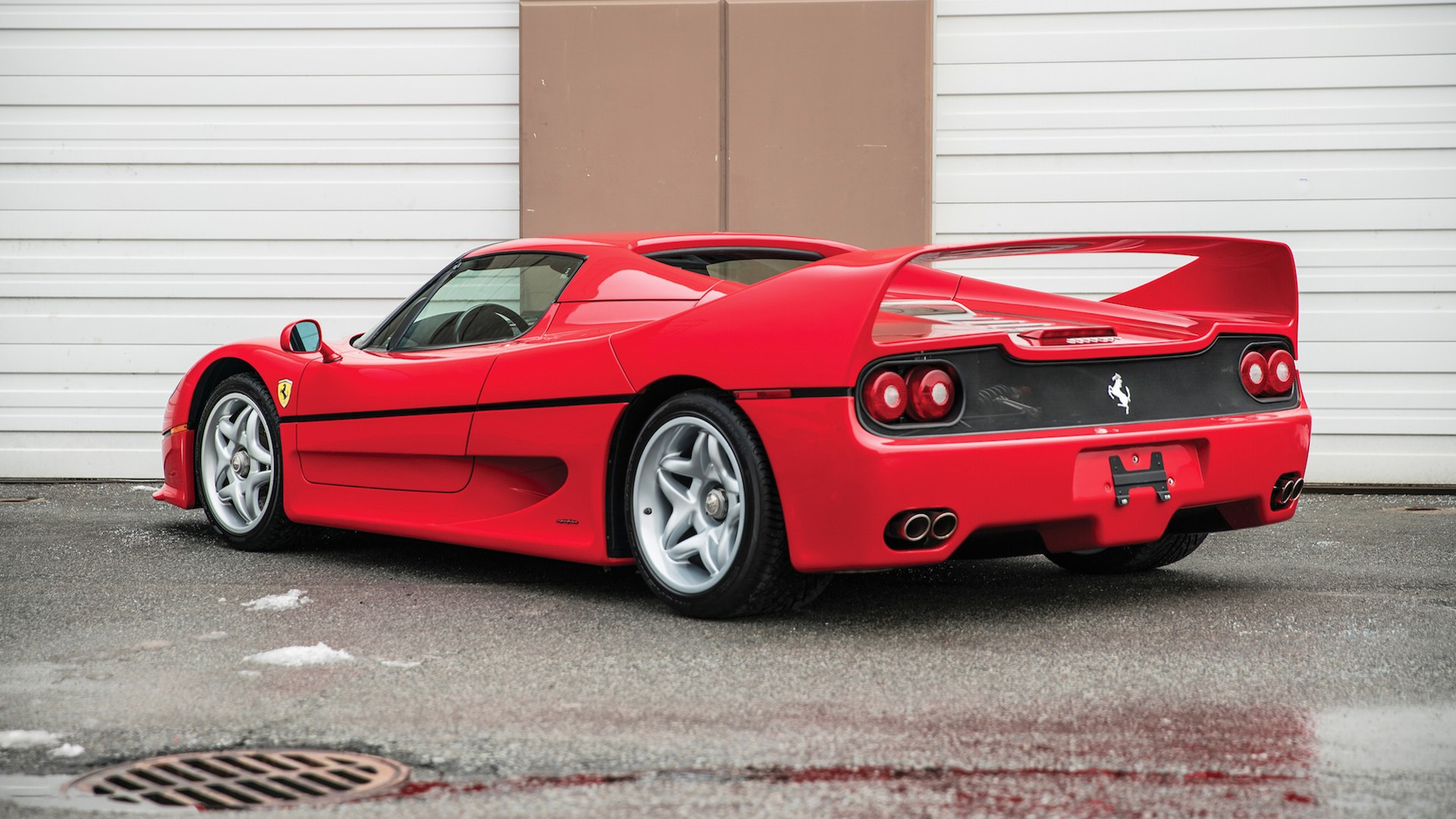 Though the F50 may not bear the iconic lines of the F40, or the pure performance of the Enzo, it still is one of the most unique vehicles to ever come from Maranello. This particular example crossed the auction block with just 5,964 original miles – and did we mention it was owned by Mike Tyson? It went home to its new owner for a whopping $2.64 million. 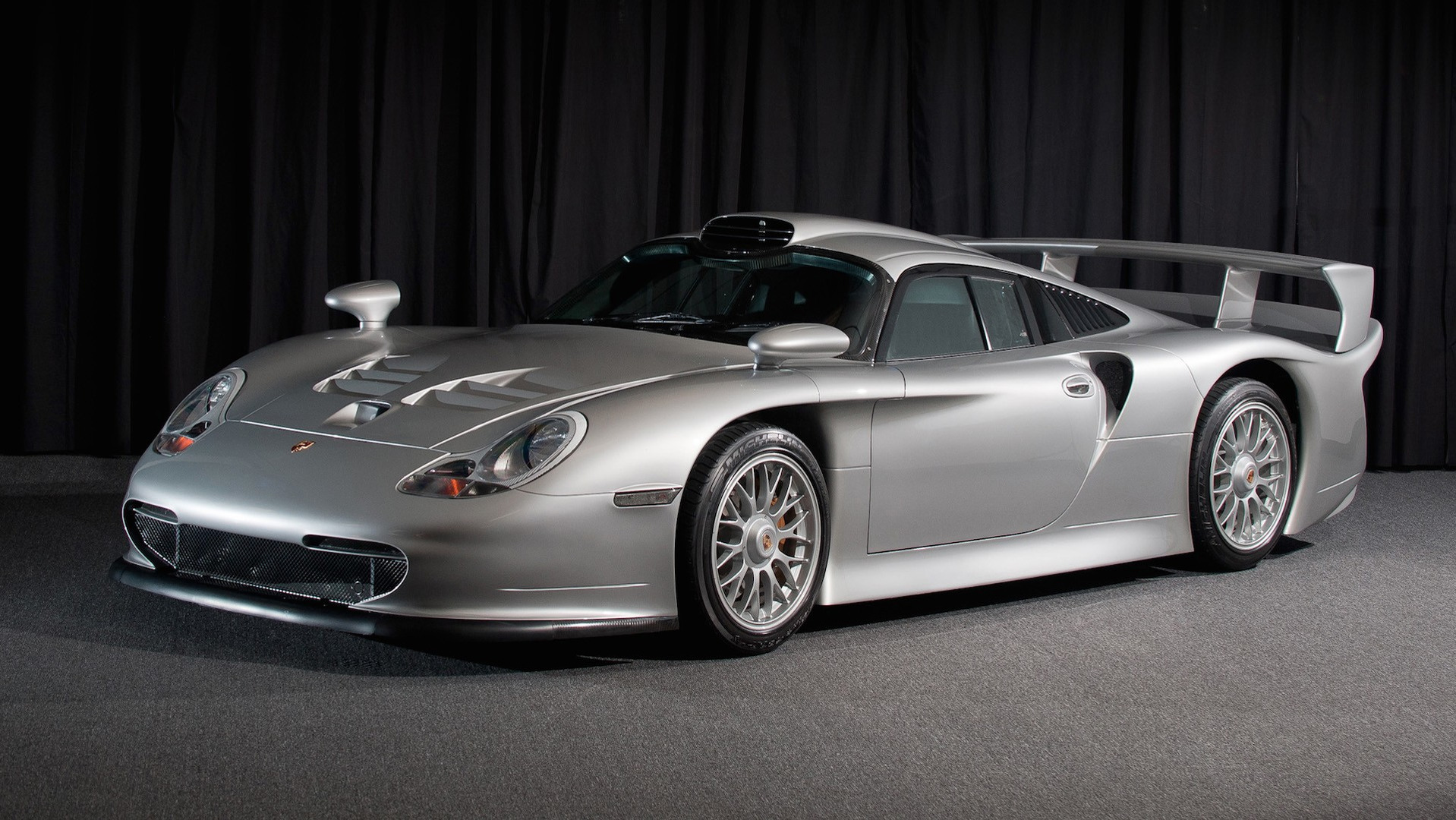 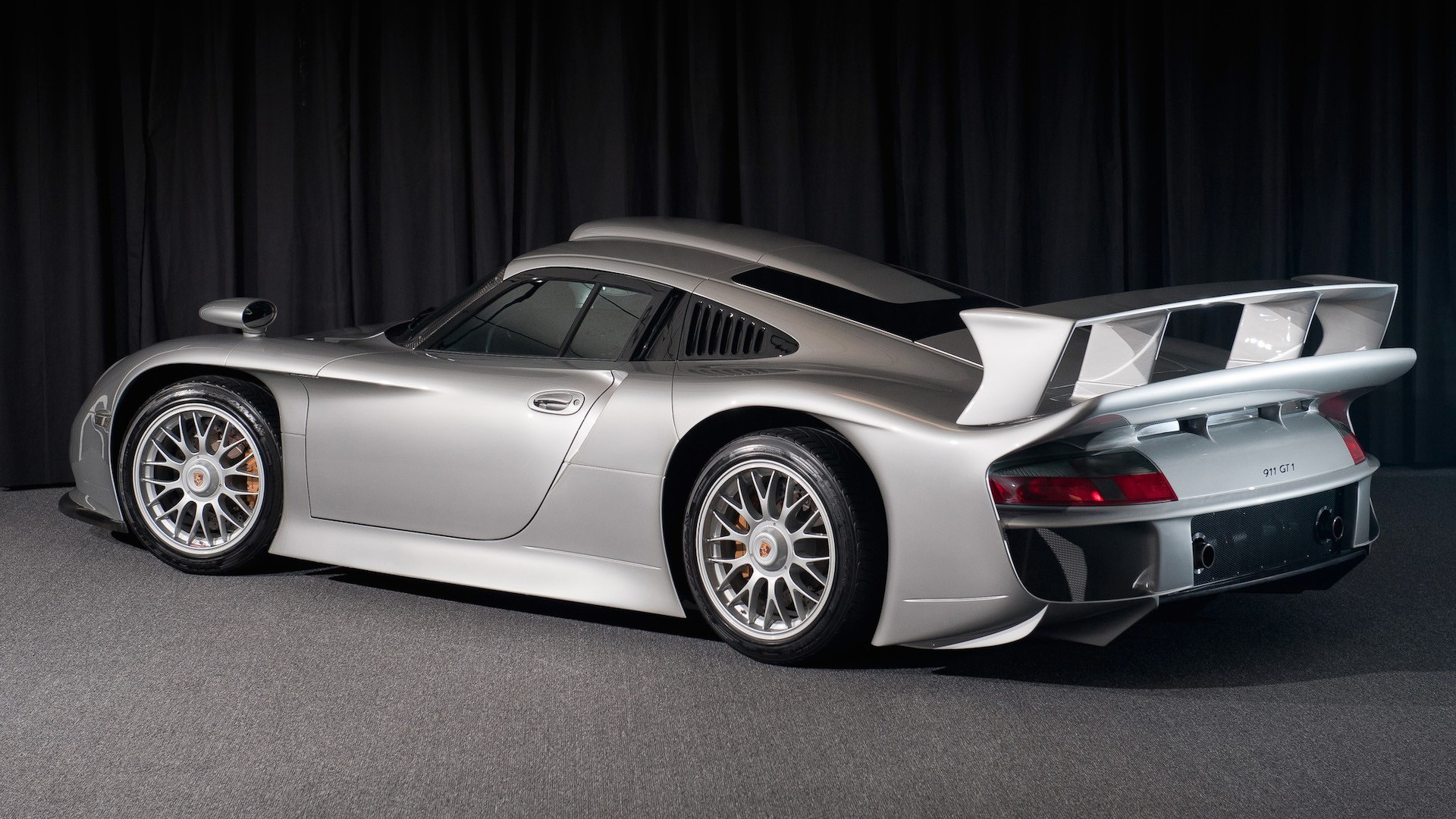 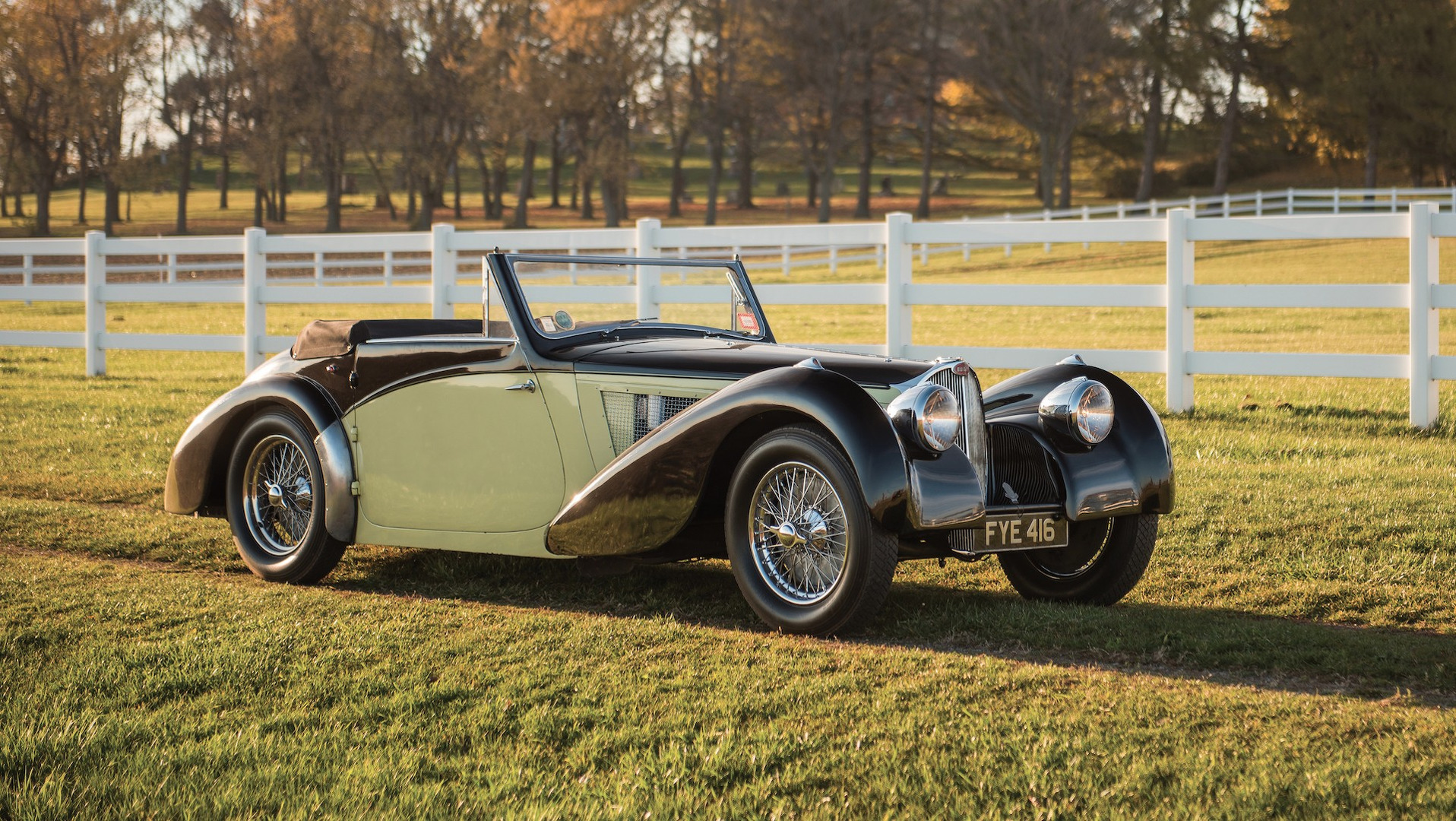 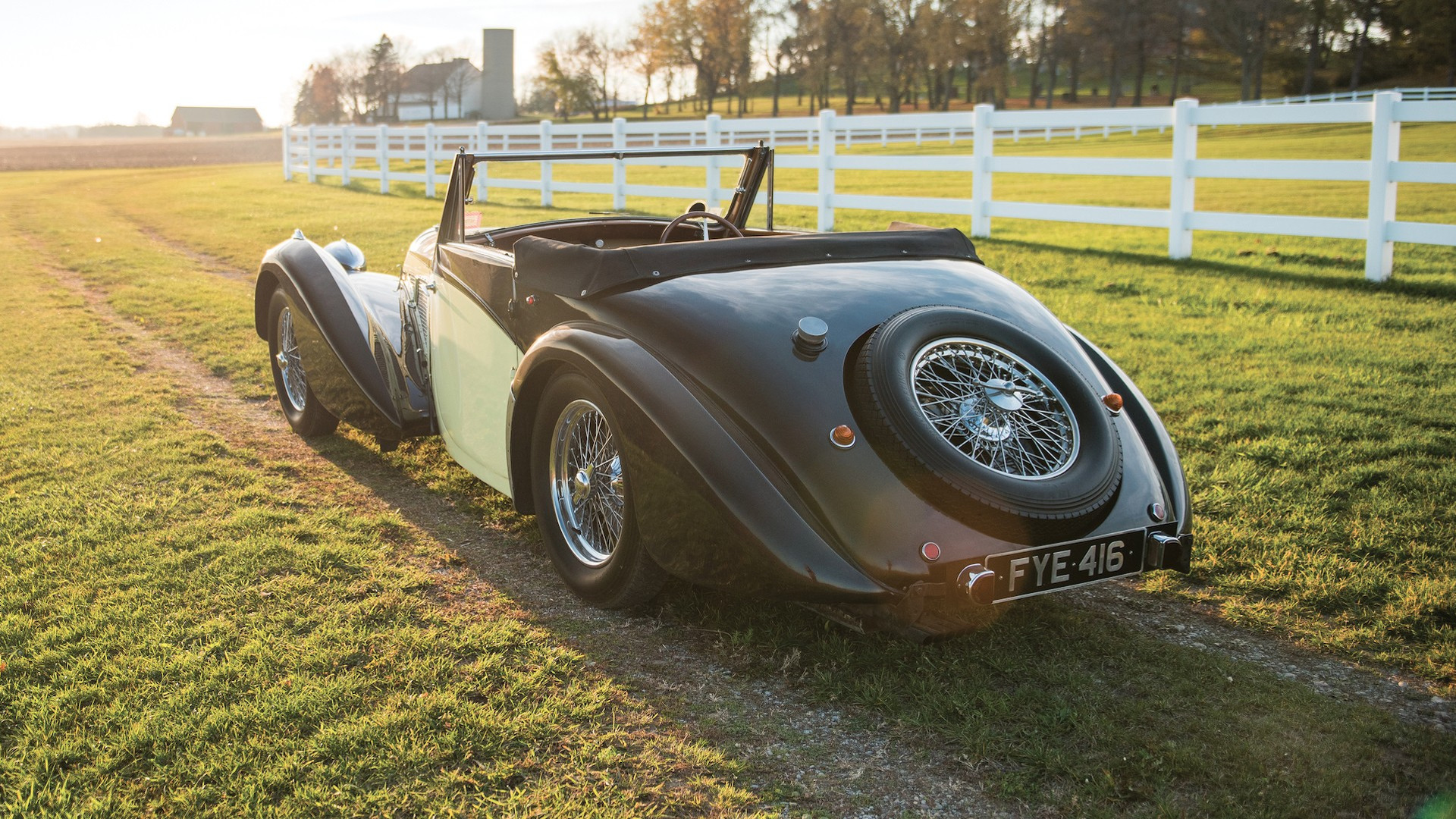 The most expensive vehicles of all at this weekend's Amelia Island Concours was a handsome 1937 Bugatti Type 57S Cabriolet, one of just 42 produced, and one of just four with coachwork by Vanvooren. The car retains its original chassis, body, engine, and gearbox, and is completely unrestored.