The original Recreational Active Vehicle was funkier than the RAV4 production models.

With the RAV4 becoming one of the most important crossovers in the automotive industry, we figured a look back at its origins would be worth your while.

Widely accepted as the very first compact crossover to hit the market, the RAV4 traces its roots back to the mid-1980s as Toyota first came up with the idea in 1986. However, it wasn't until 1989 at the Tokyo Motor Show where a concept for a small CUV was introduced with the name "RAV Four" – a shortened version of Recreational Active Vehicle with 4-wheel drive.

We were able to find the original press release from 1989 in which Toyota labeled the concept as a "neo-urban 4WD car designed to the active lifestyles of young city dwellers." It was actually more than just a simple concept car to put on display at various auto shows as the RAV Four looked more like a prototype.

An updated and closer-to-production version was presented at the same auto show at home in Japan in 1993 with a four-wheel independent suspension and a double wishbone rear suspension. This time around, Toyota shortened its name to simply "RAV 4" and gave it a rear torque-sensing limited slip differential as well as ABS on all four wheels. Images are not available, but the revised concept had a removable "aluminum twin sunroof" and a flat rear seat that fully reclined to boost cargo capacity.

It wasn't until 1994 when the first-gen RAV4 went on sale in Japan and Europe, with the U.S. getting the small crossover in 1996. Now in its fifth generation, the compact crossover is massive compared to the concept which was roughly the same size as the current Suzuki Jimny. 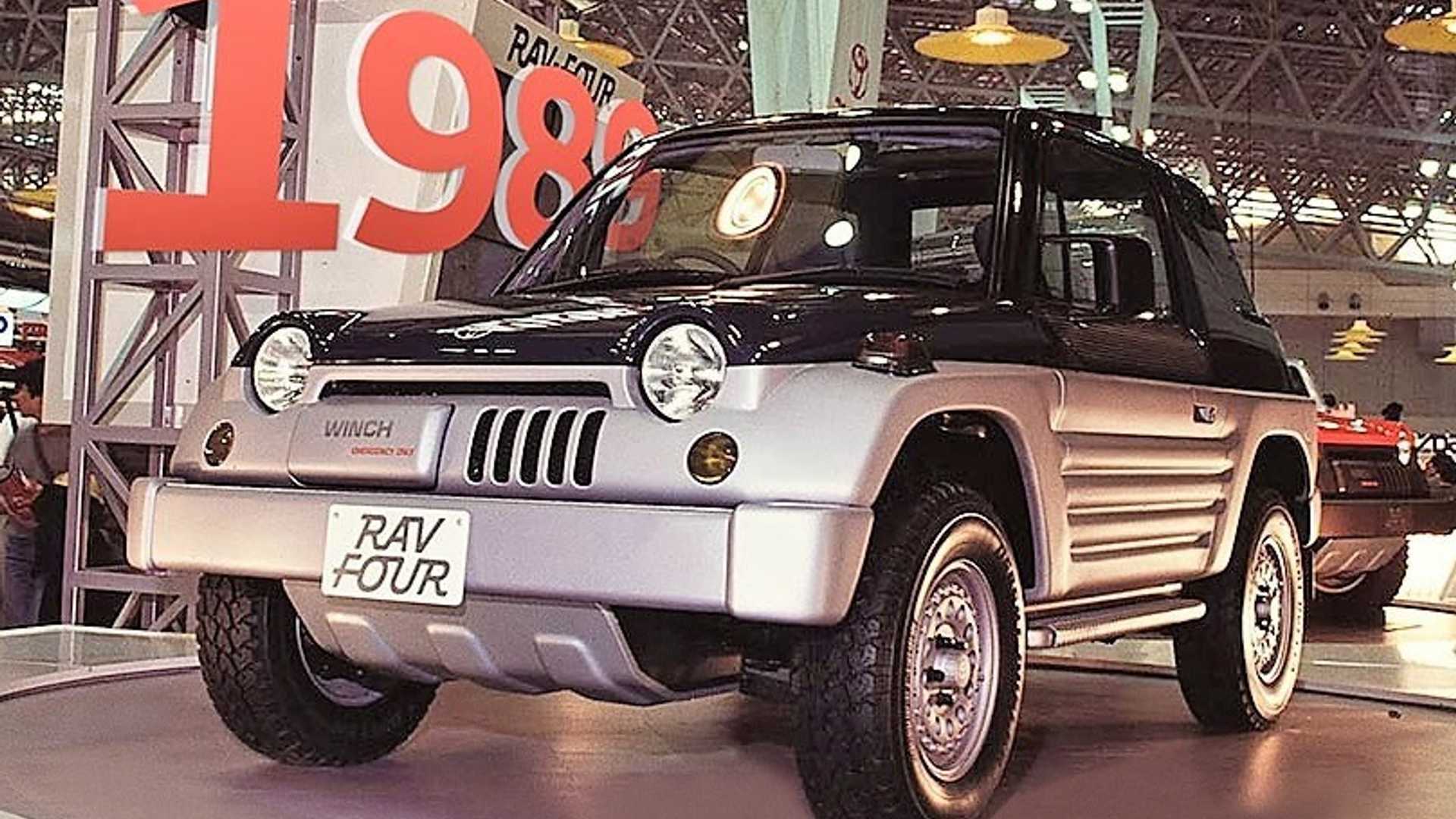 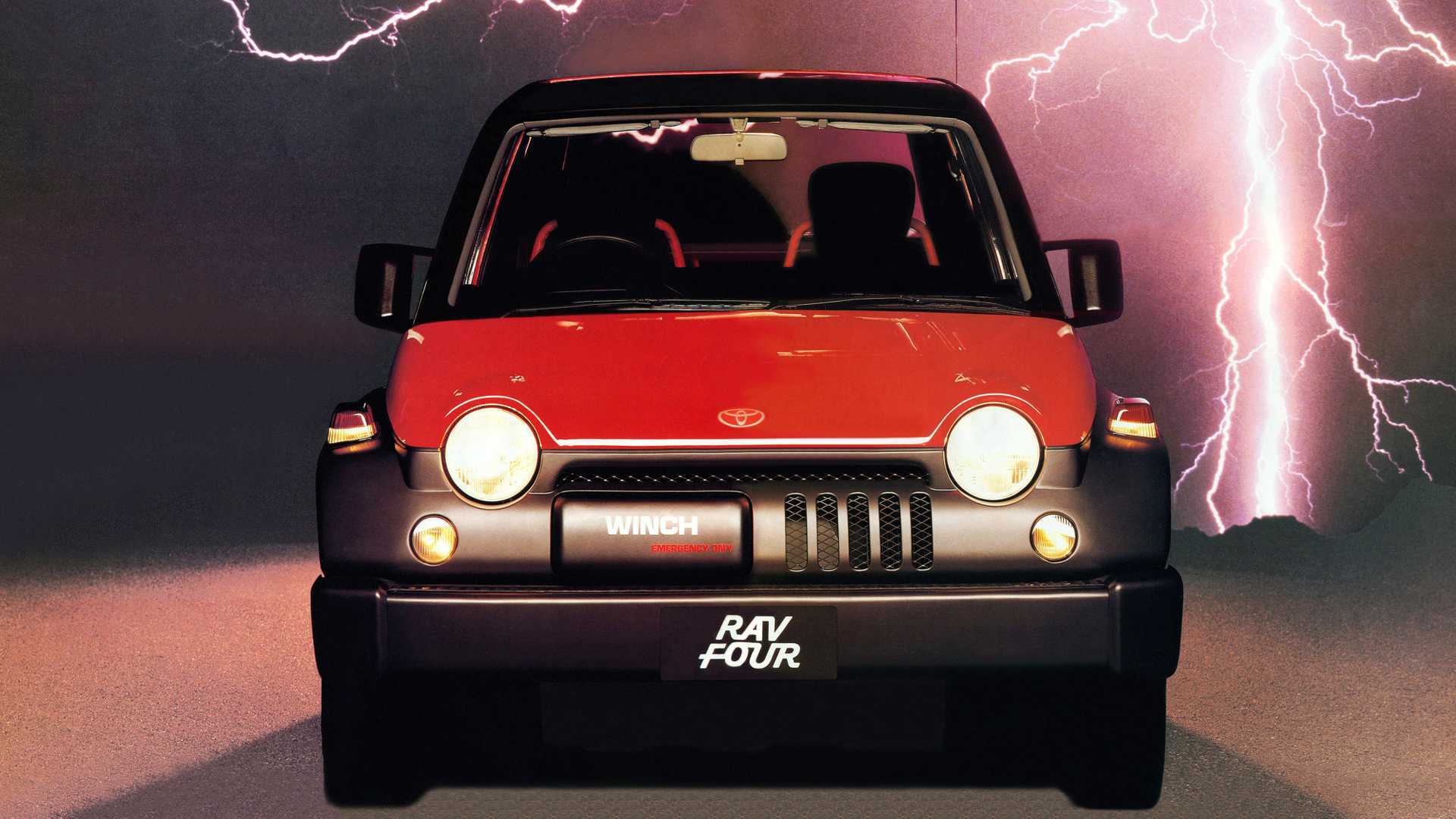 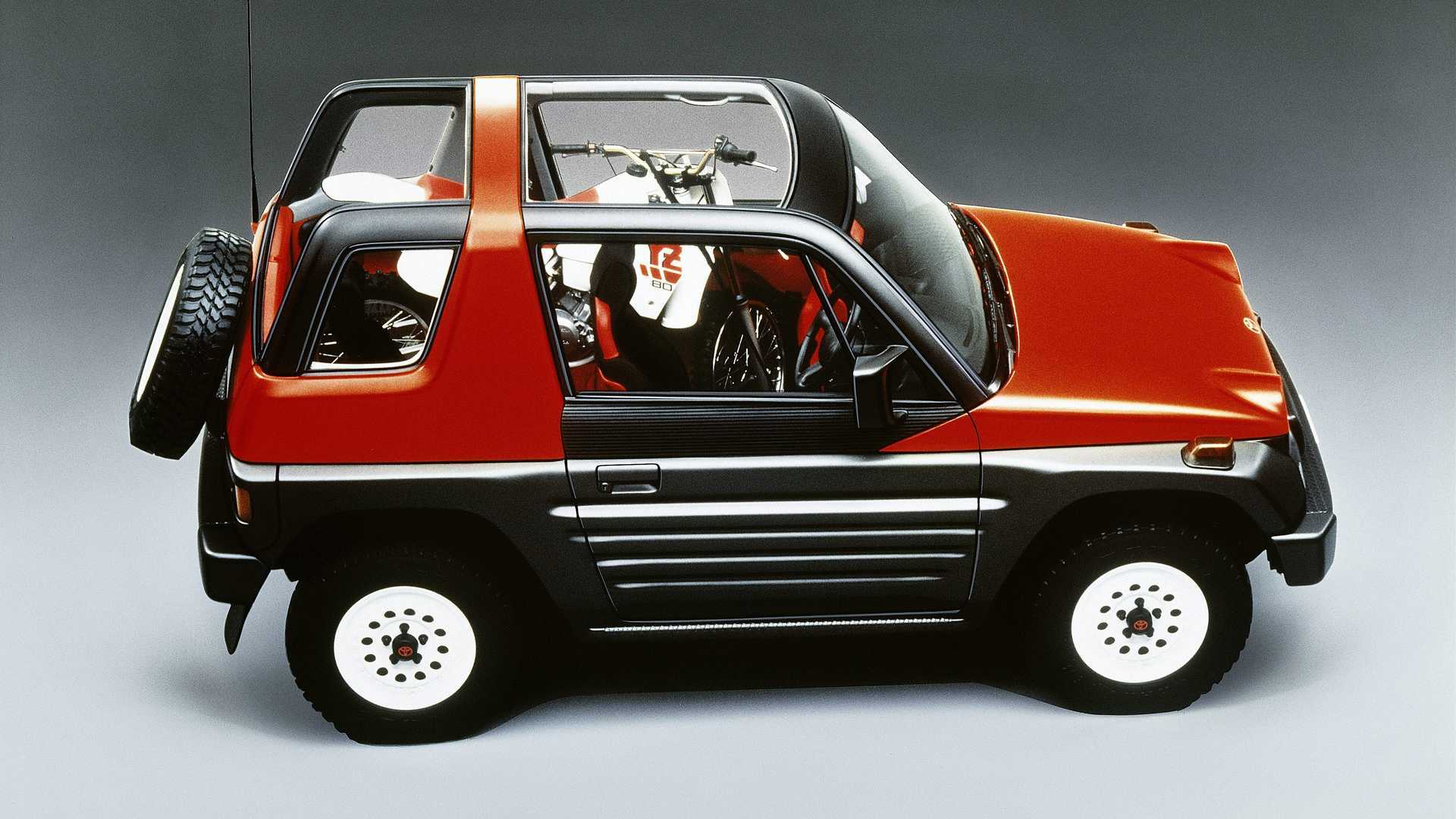 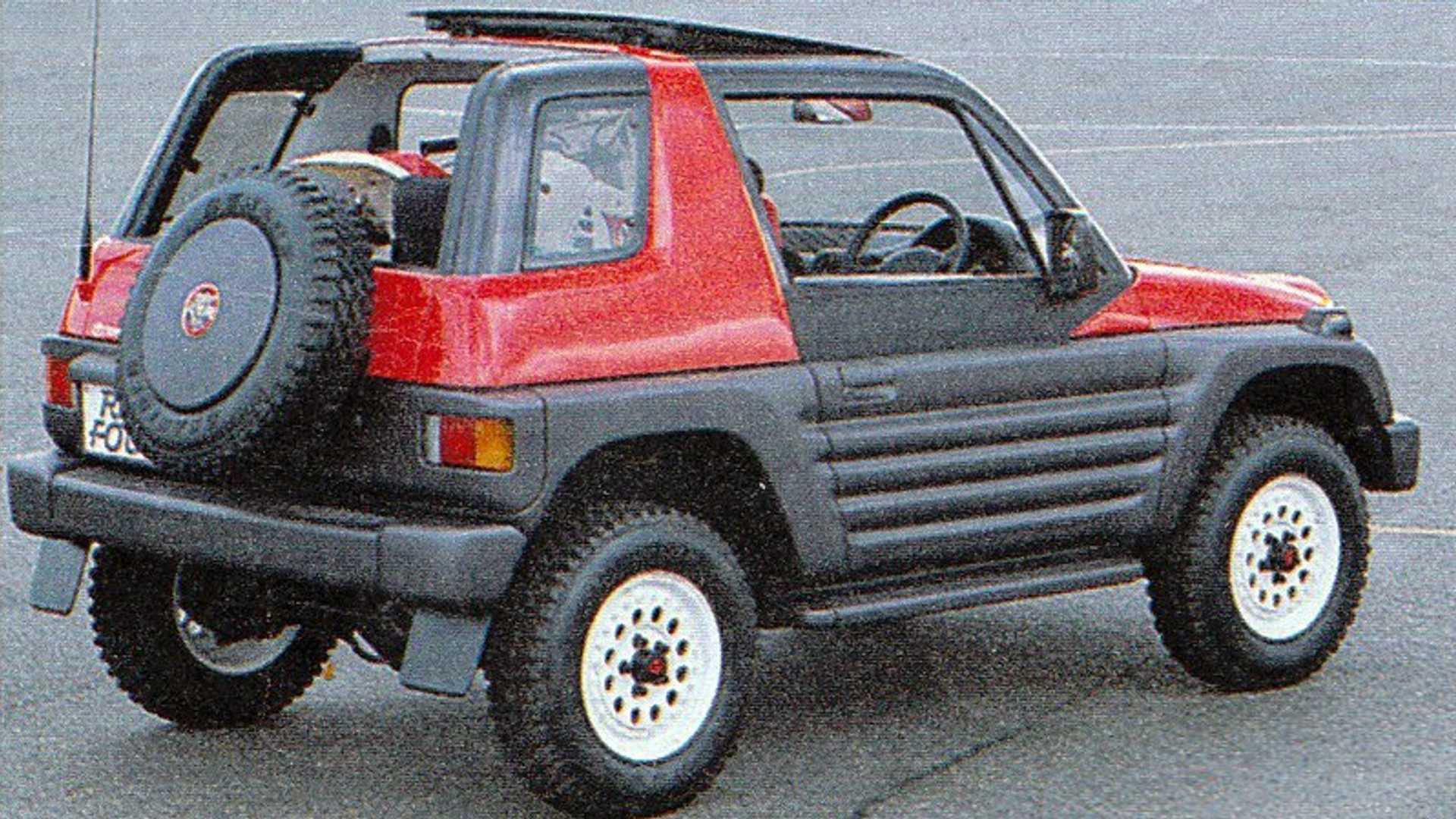 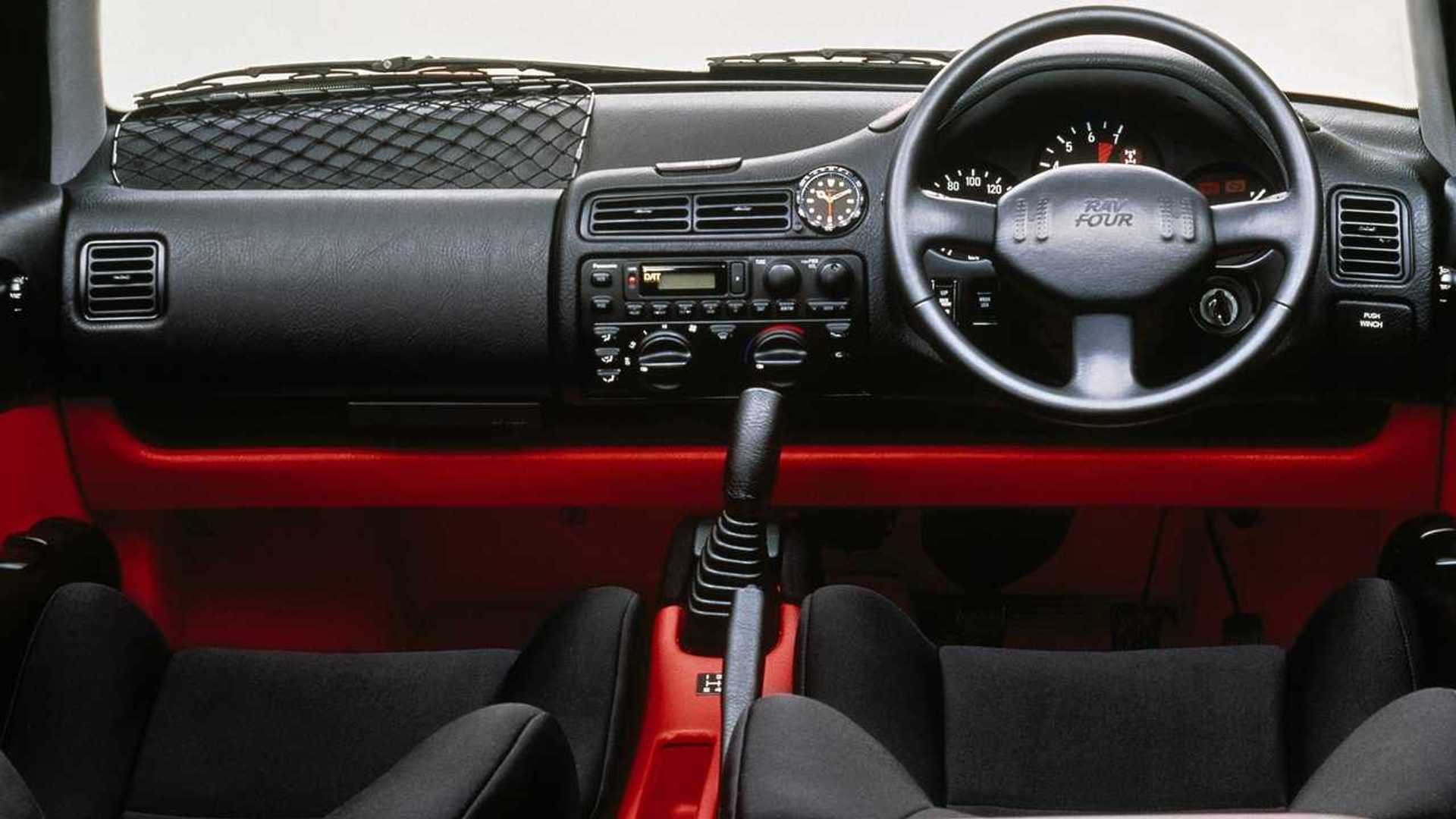 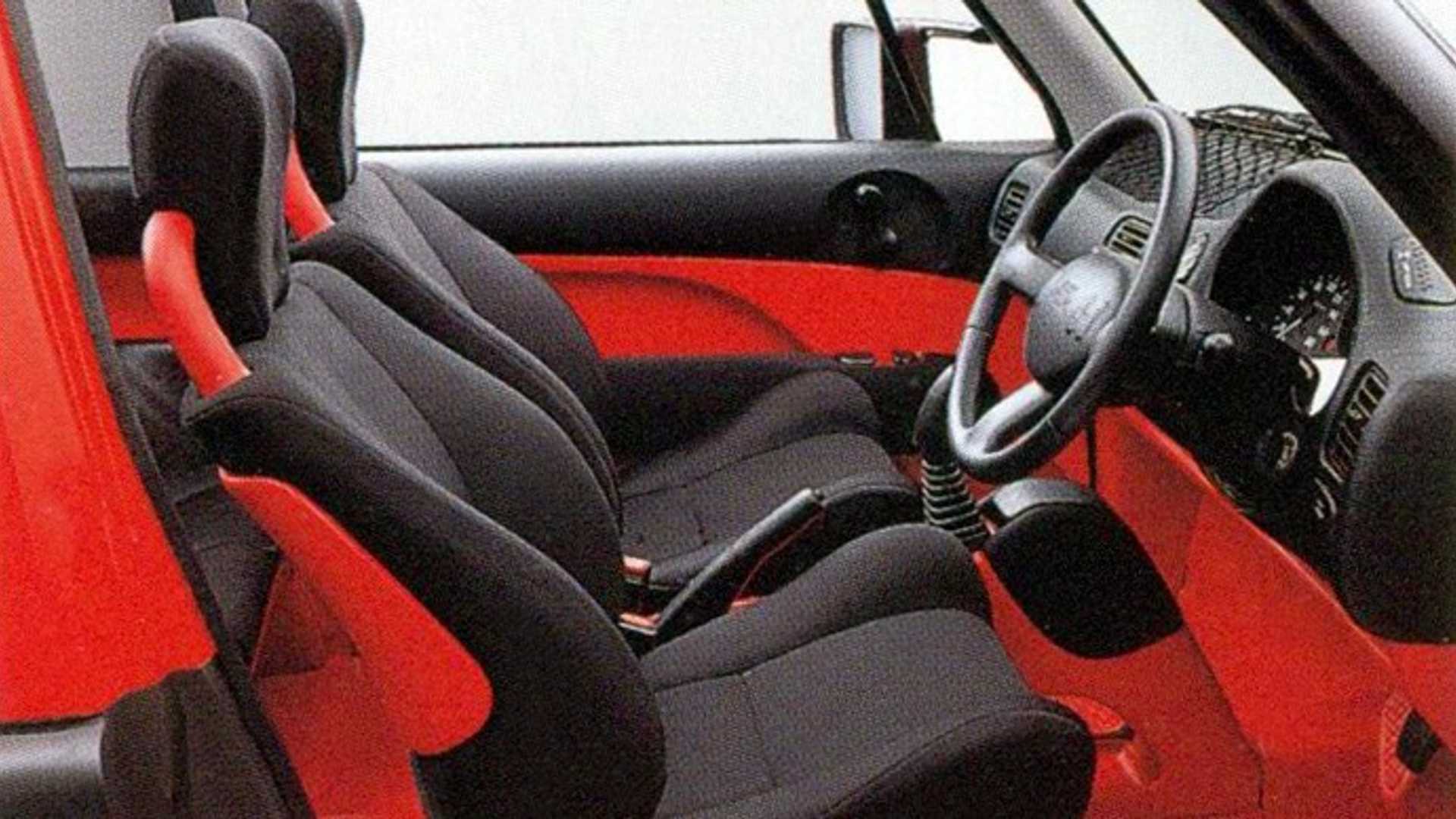