The gargantuan minivan had a mid-mounted BMW V12 engine and a central driver's seat.

There was nothing mini about this minivan as the highly unusual Italdesign Columbus took the odd shape of a gargantuan seven-seater vehicle with a large V12 engine of BMW origins.

Say what you will about minivans in general, but this one is not your typical family hauler. Like the Toyota Previa minivan, the Italdesign Columbus had a mid-engined layout, but instead of sending output only to the rear wheels, the BMW-sourced naturally aspirated power was channeled to both axles.

Like a McLaren F1 or the more recent Speedtail, the driver sat in the middle of the ample interior, which looks more like a living room than the cabin of a minivan. Thanks to its massive wheelbase stretching at 3820 mm (150.4 inches), there was plenty of space in the back for six passengers, each benefitting from a monitor hooked up to a VHS. The interior was adjustable in the sense that seating capacity could've been increased to nine (including driver) or configured with fewer seats to turn the minivan into a commercial vehicle.

Described back in the day as a "sailing ship for dry land," the oddball MPV was conceived with a carbon fiber body featuring a bulge in the roof above the front seat to free up more headroom since the driver sat higher than the passengers for improved visibility. The BMW-sourced engine was actually installed right underneath the driver's seat, just like in the aforementioned Previa.

In regards to the concept's name, Italdesign decided to go with "Columbus" as a nod to Italian explorer Christopher Columbus. Back in 1992, the odd showcar marked the 500th anniversary of what popular culture refers to as his discovery of America in August 1492, although it's technically not correct, but that's a story for another day and perhaps a different kind of website. 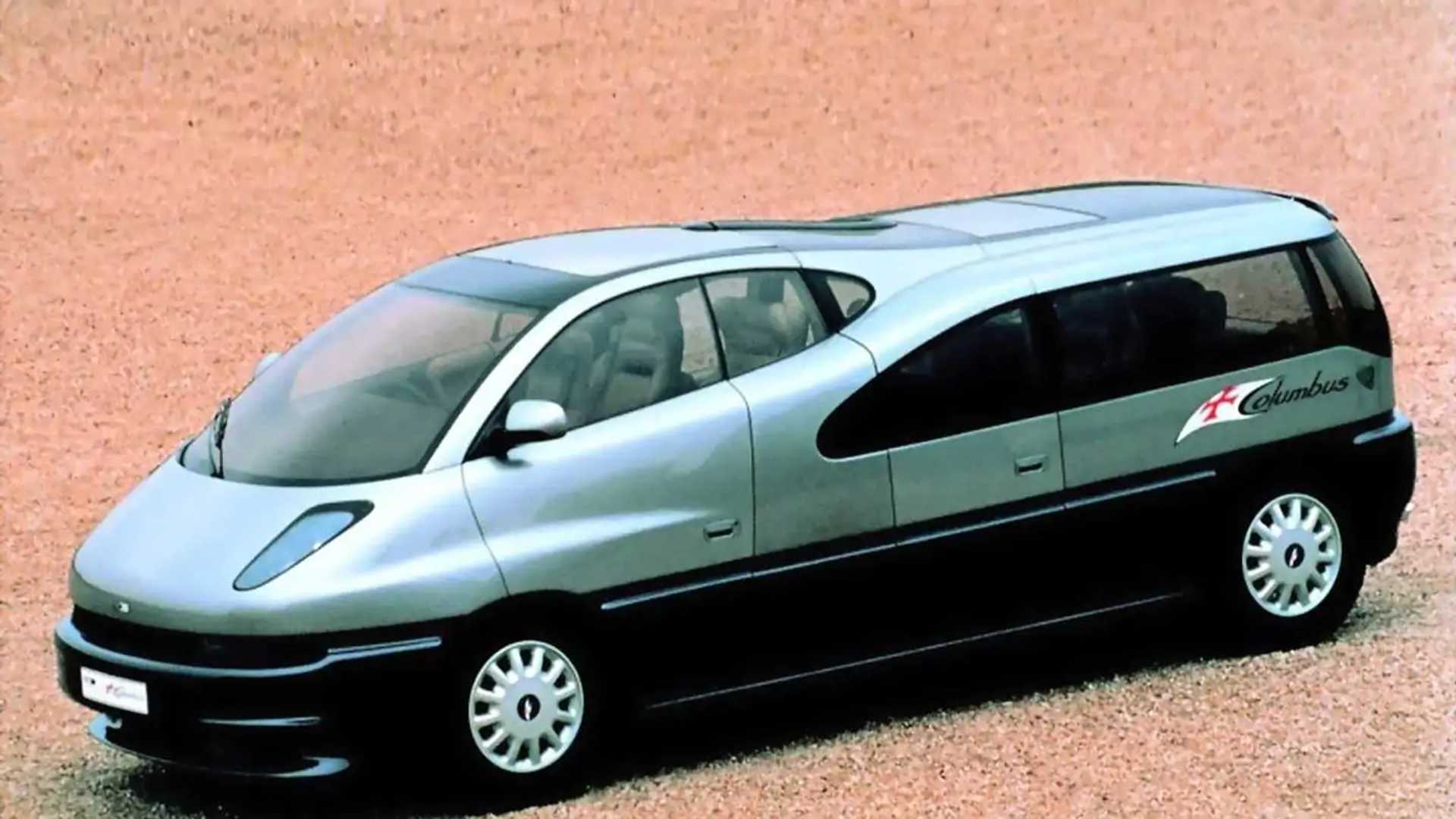 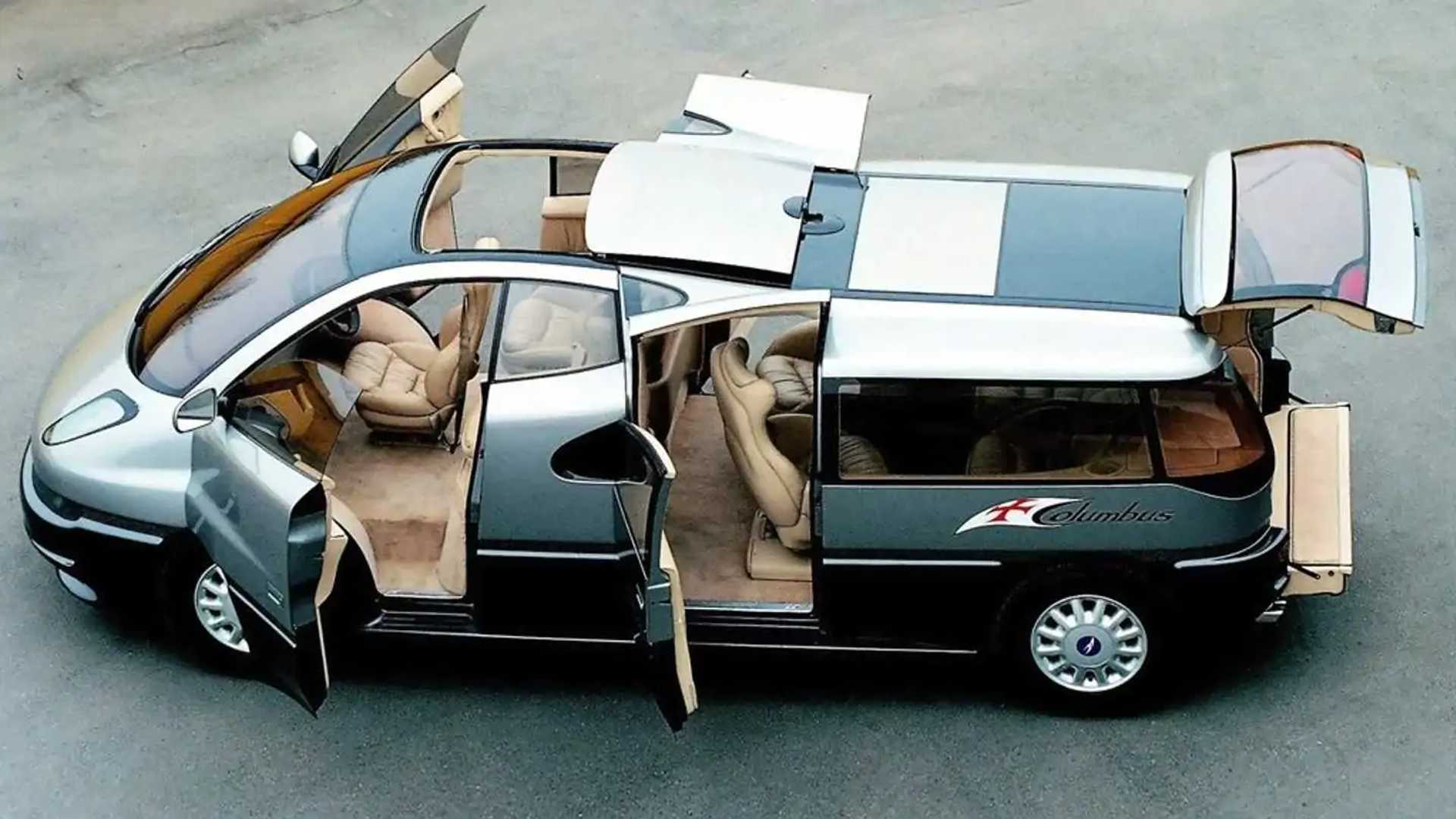 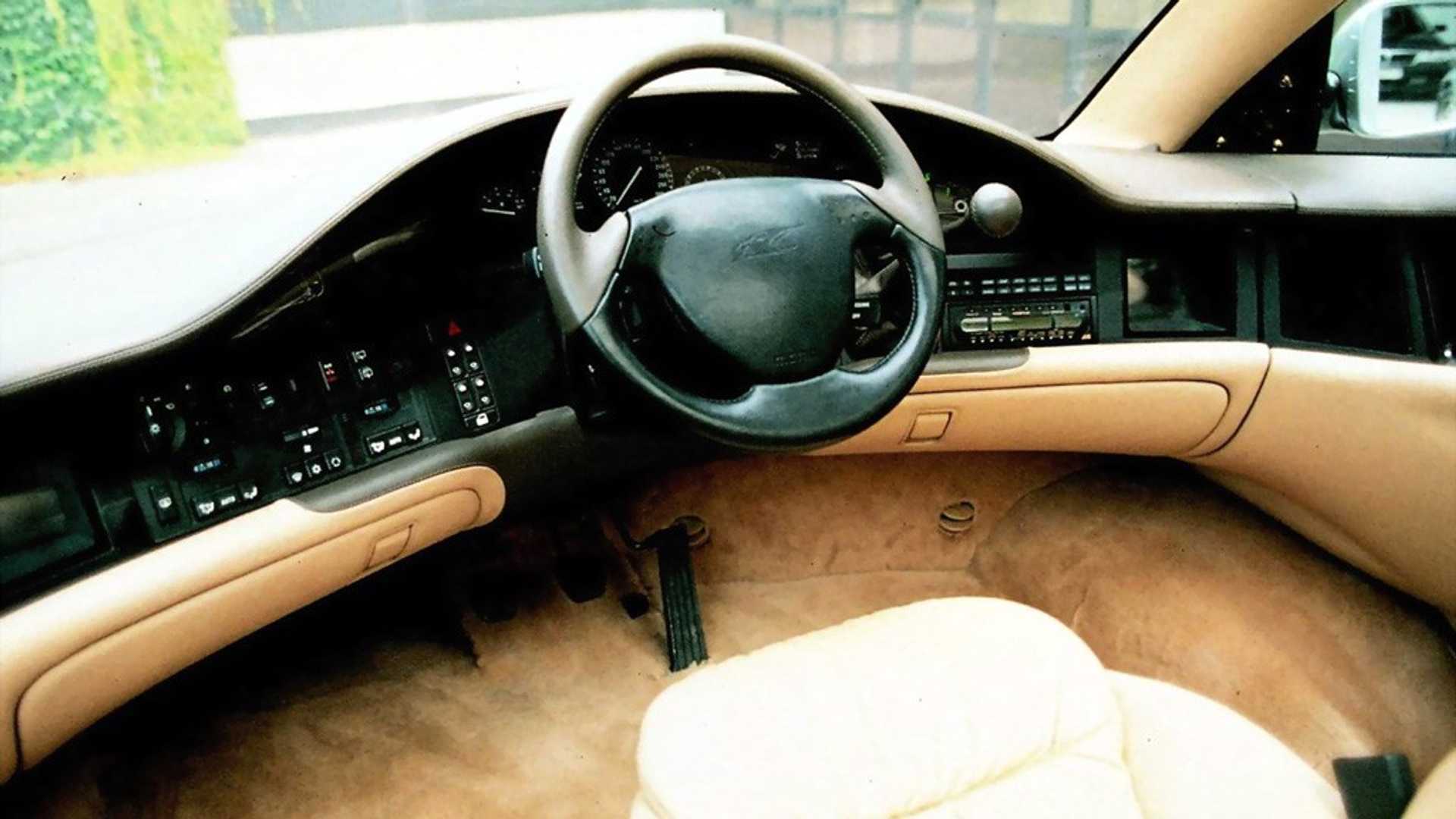 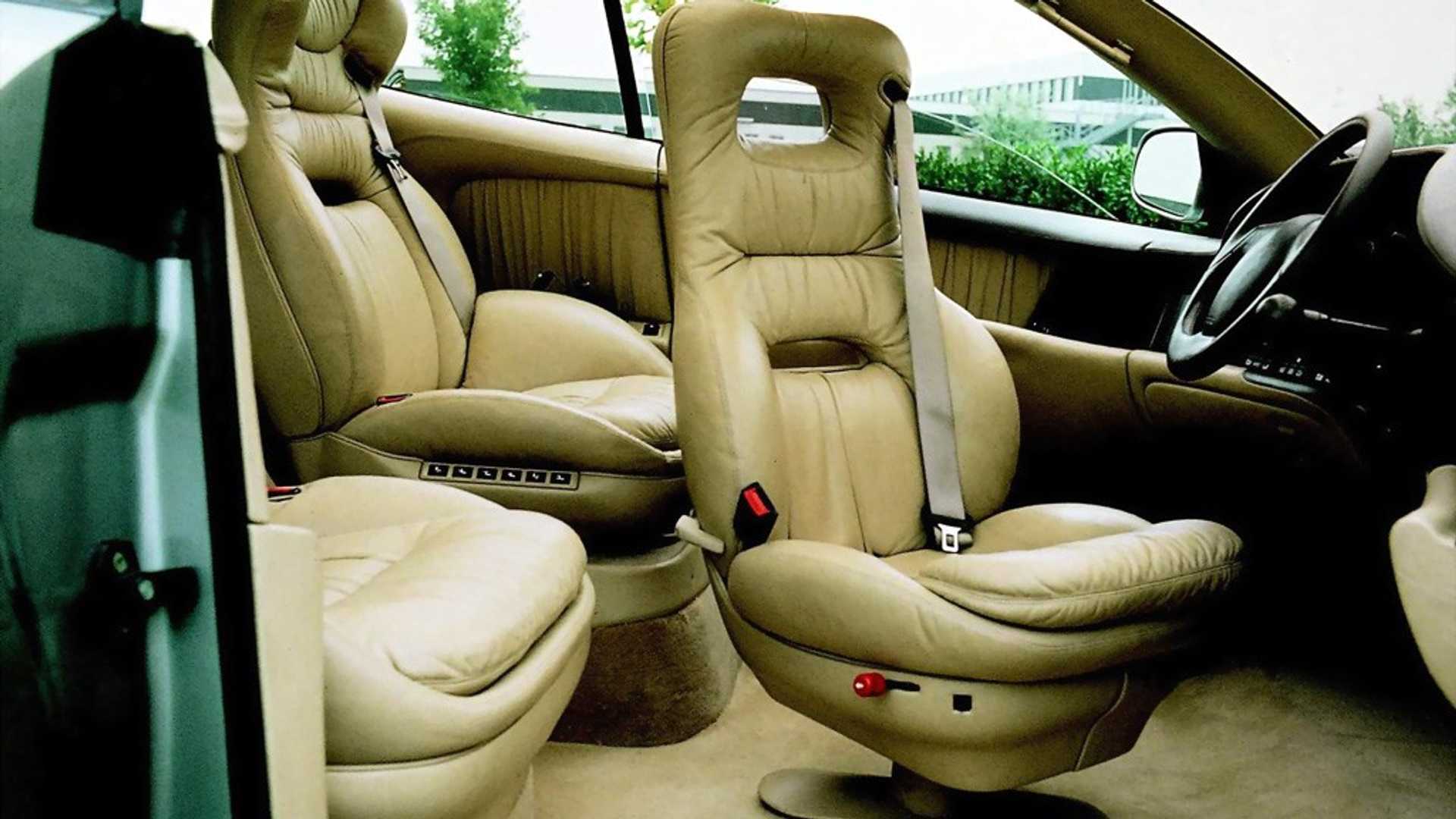