Beautifully styled by Italdesign Giugiaro, the AWD sports coupe had over 400 horsepower and three seats.

With great styling, serious performance chops, and an unusual three-seat cabin layout, there's a lot to like about the Toyota Alessandro Volta.

Hybrids are only now beginning to add some excitement to the sports car scene as the ones that came out in the 2000s were pretty dull. Not this Toyota concept, though. Styled by Italdesign Giugiaro and named to honor the inventor of the electric battery, the Alessandro Volta was a performance coupe with butterfly doors and a design that could still turn heads 15 years since its debut.

With quad side exhausts and a three-seat arrangement, this isn't your sensible Toyota. The sleek styling hides a hybrid powertrain originating from an SUV, namely the Lexus RX400h. While in the world's first mass-produced luxury vehicle the combined output stood at 268 hp, the 3.3-liter V6 together with the electric motors developed a combined output of 402 hp in the Alessandro Volta concept.

Another major difference between the concept and the SUV was the placement of the combustion engine as the six-cylinder unit was positioned at the back in the Alessandro Volta. Corroborated with the electric motors – one for each axle – the sports coupe had an all-wheel-drive layout for better traction on all types of surfaces.

There was more to the concept than its desirable appearance and electrified powertrain as it also had a few other aces up its sleeve. The three-seat cabin with its completely flat floor was able to turn any passenger into a driver as the steering wheel and pedals slid from left to right, meaning anyone could take control of the vehicle thanks to fly-by-wire tech. It's worth mentioning the car was engineered with pushrod suspension at both axles and came with a battery pack that weighed 70 kg (154 lbs).

As it's the case with most cars we get to talk about every week for the Concept We Forgot series, the Toyota Alessandro Volta sadly never made it to production. 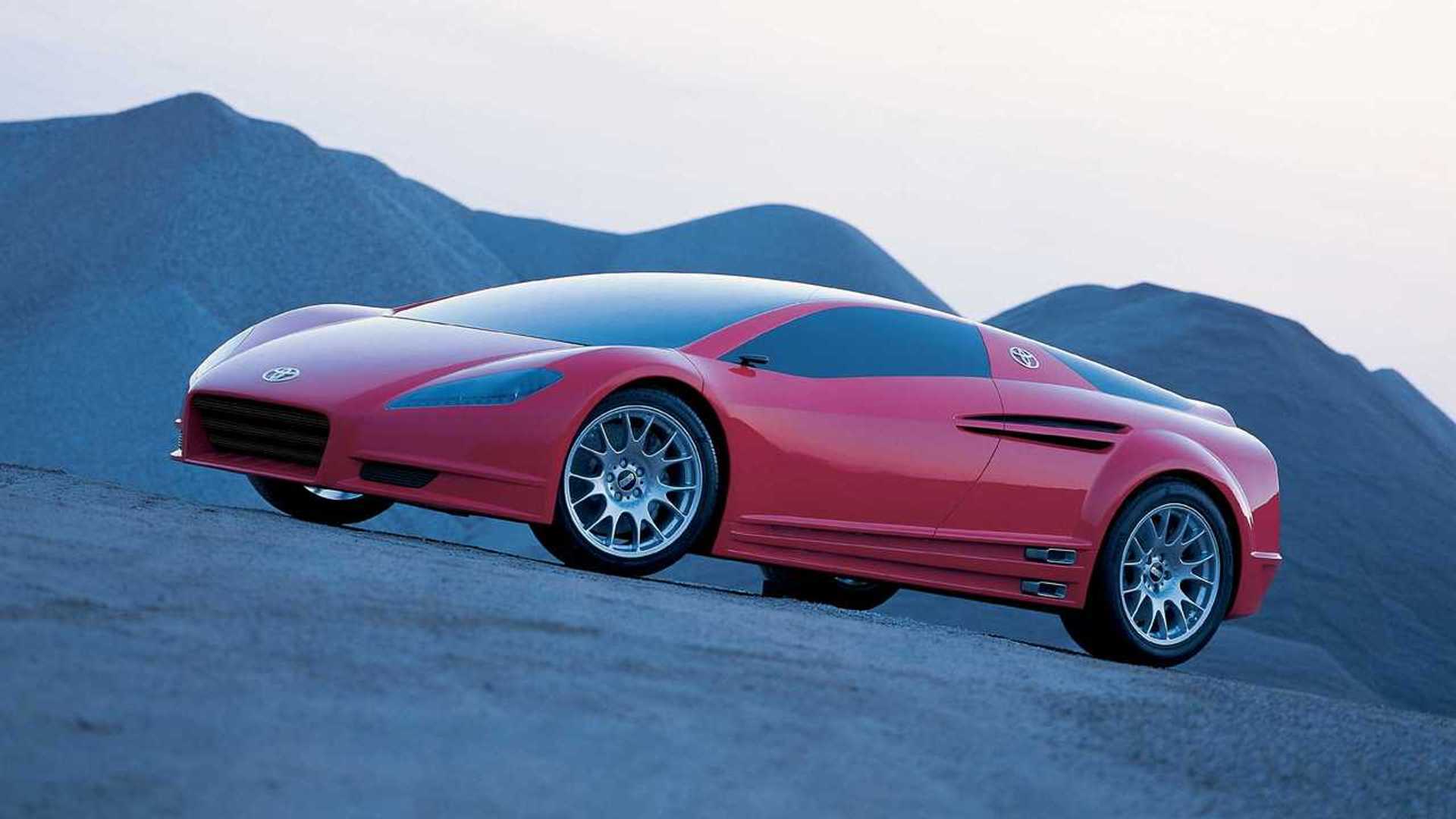 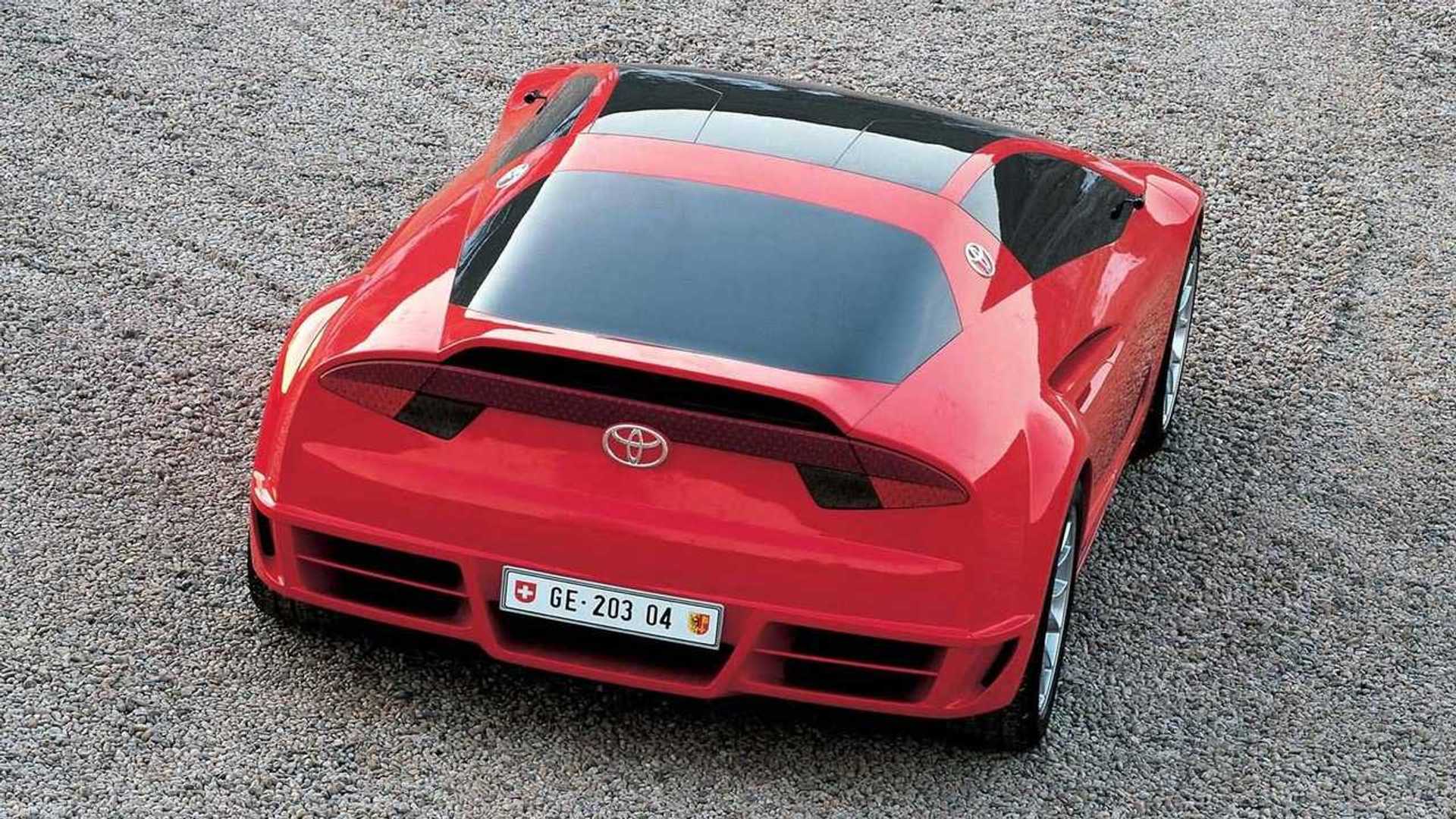 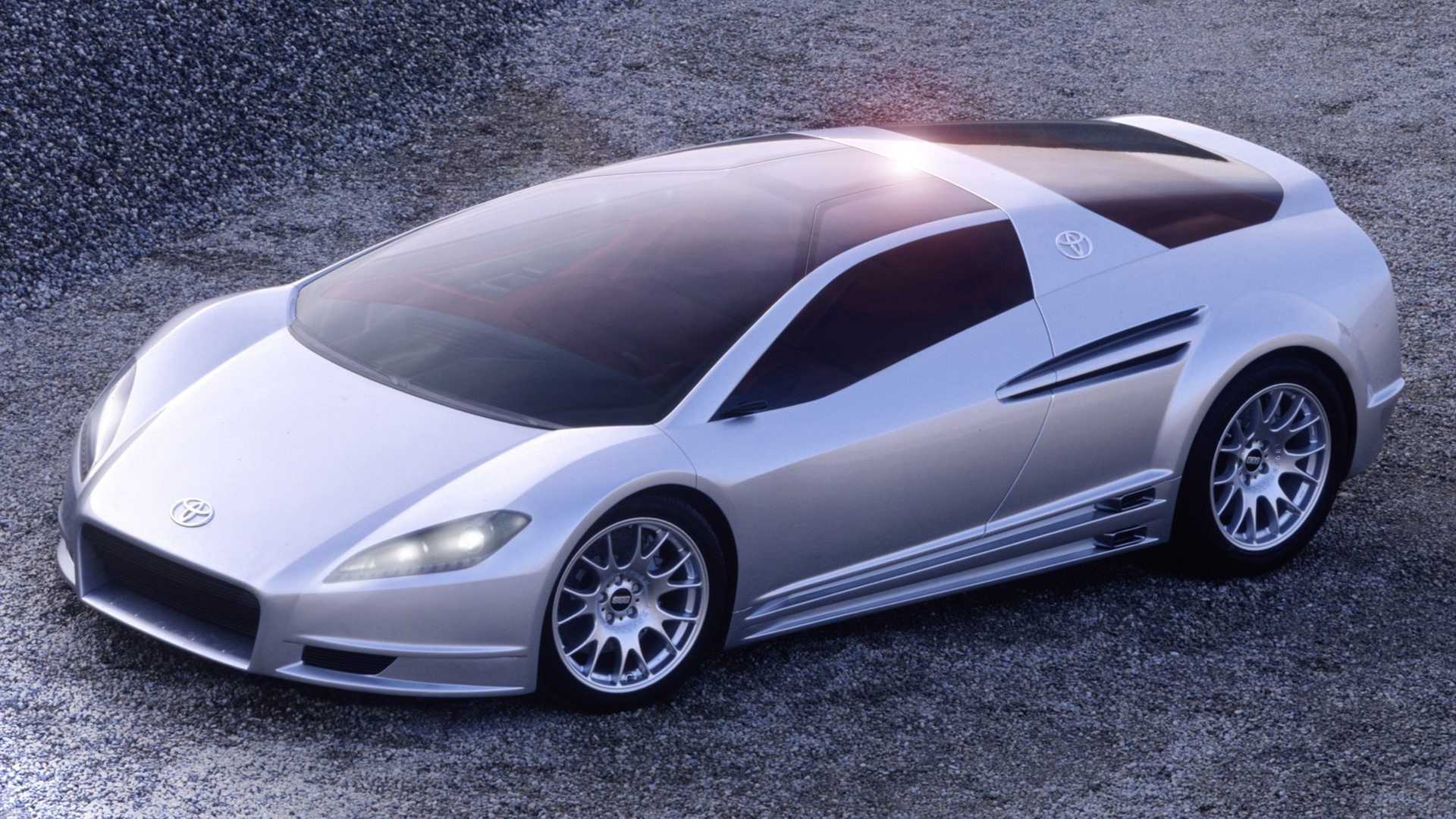 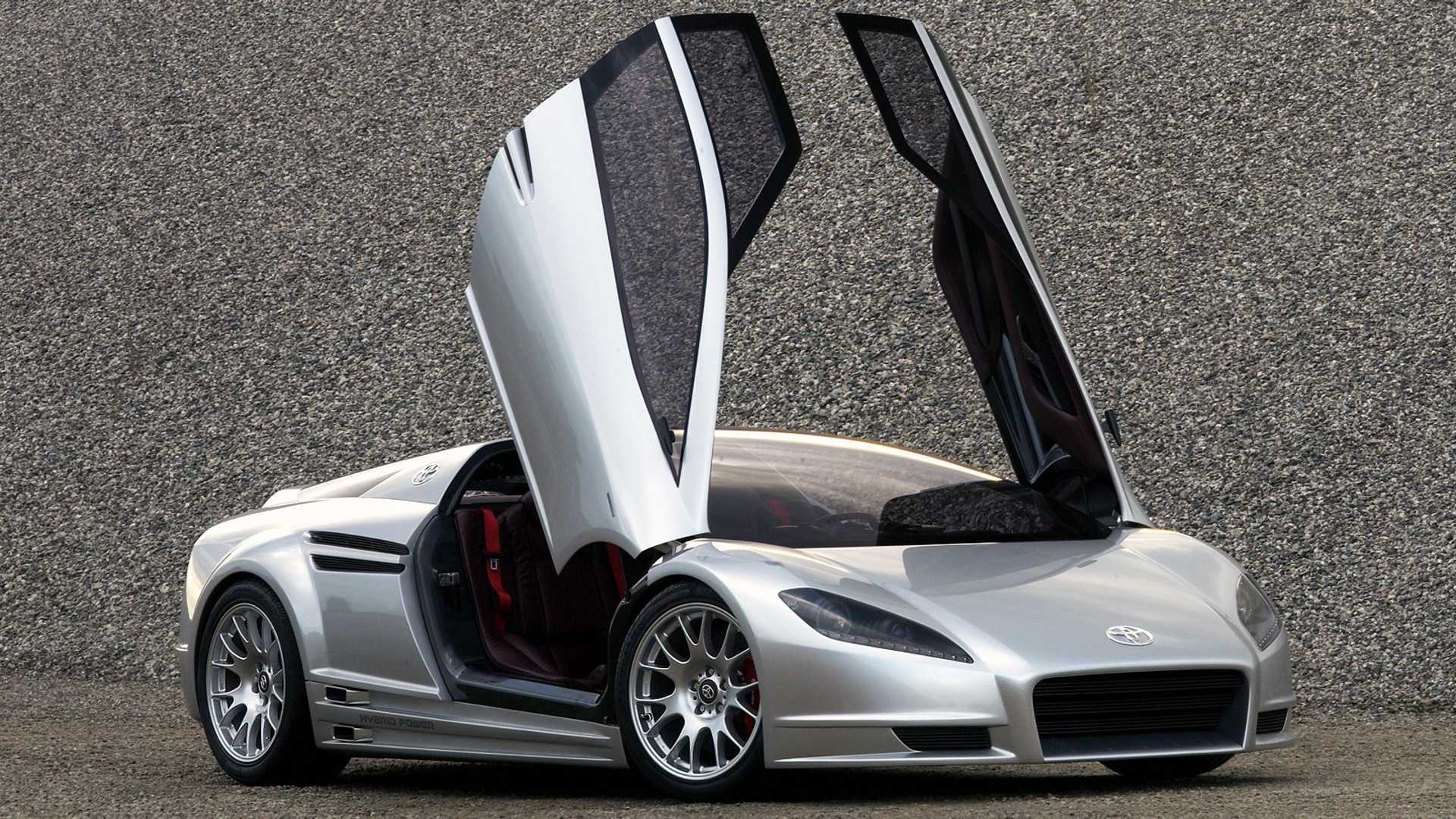 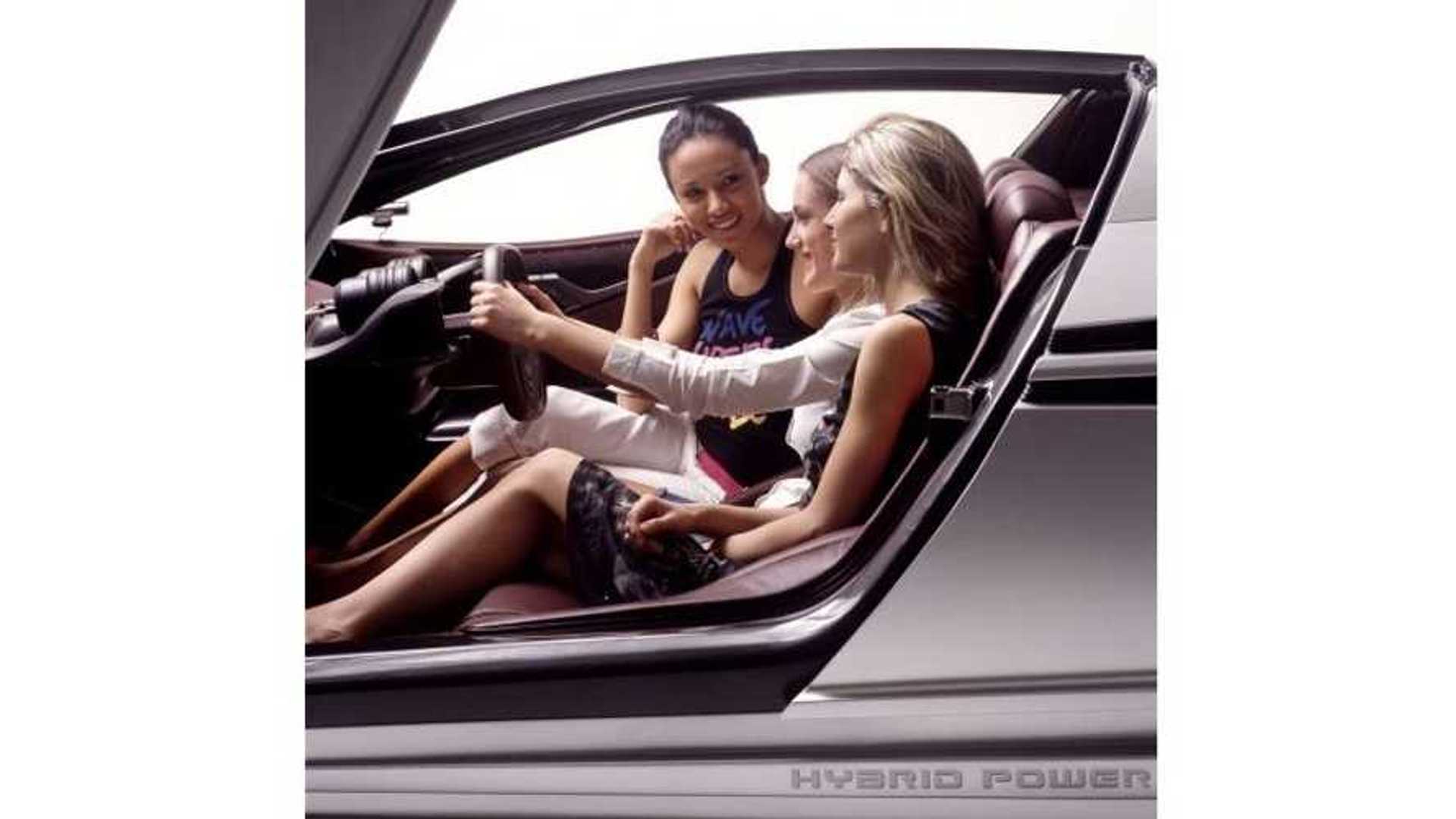