When the three-pointed star brought back Maybach from the dead, the first effort was more of a miss than a hit. Then the W222 made amends by not trying to hide its Mercedes-Benz roots, and Maybach is thriving once again thanks to this decision.

This brings us to the S 600 model (a.k.a. the S 650 in the United States). The reason we’ve brought the S 600 into discussion is the engine, a 6.0-liter V12 with twin-turbocharging technology, three valves per cylinder, and a single overhead camshaft. Yup, it’s that old of a design yet it cranks out more than 620 ponies on full song.

“Can you get on with it? I wanna find out more about the Maybach GLS in the photo gallery!” The full-size luxury SUV is also a 600, and the nameplate couldn’t be more misleading. The suck-squeeze-bang-blow department is represented by a twin-turbo V8 with 4.0 liters of displacement and the EQ Boost mild-hybrid starter alternator. 550 horsepower and 538 pound-feet of torque are adequate, but not enough for the 600 badge.

Mercedes has a history of messing up the nomenclature time and again, and two of the culprits include 63 for the 4.0-liter engine and 53 for a straight-six with 3.0 liters of displacement. The 35 and 45 series need no introduction, but nevertheless, let’s get back to the Maybach GLS. Have you seen how chintzy the front grille and bumper are?

It’s like the Chinese brought over a GLS to a design studio in Shanghai, copied pretty much every square inch of the exterior, added as much garnish as possible, then painted the gentle giant in one of the most horrendous two-tone combos ever. It is a far cry from the S-Class in Maybach guise, and even rappers with Lil’ in their name would think twice before dropping cash on such an abomination instead of the Bentley Bentayga.

Scheduled to arrive at dealerships in the United States in the second half of 2020, the GLS 600 4Matic doesn’t have a sticker price for the time being. Many believe that Maybach will ask in the ballpark of $200,000 for the bling-bling leviathan, which means that you could cross-shop an Aston Martin DBX or Lamborghini Urus for that kind of dough. 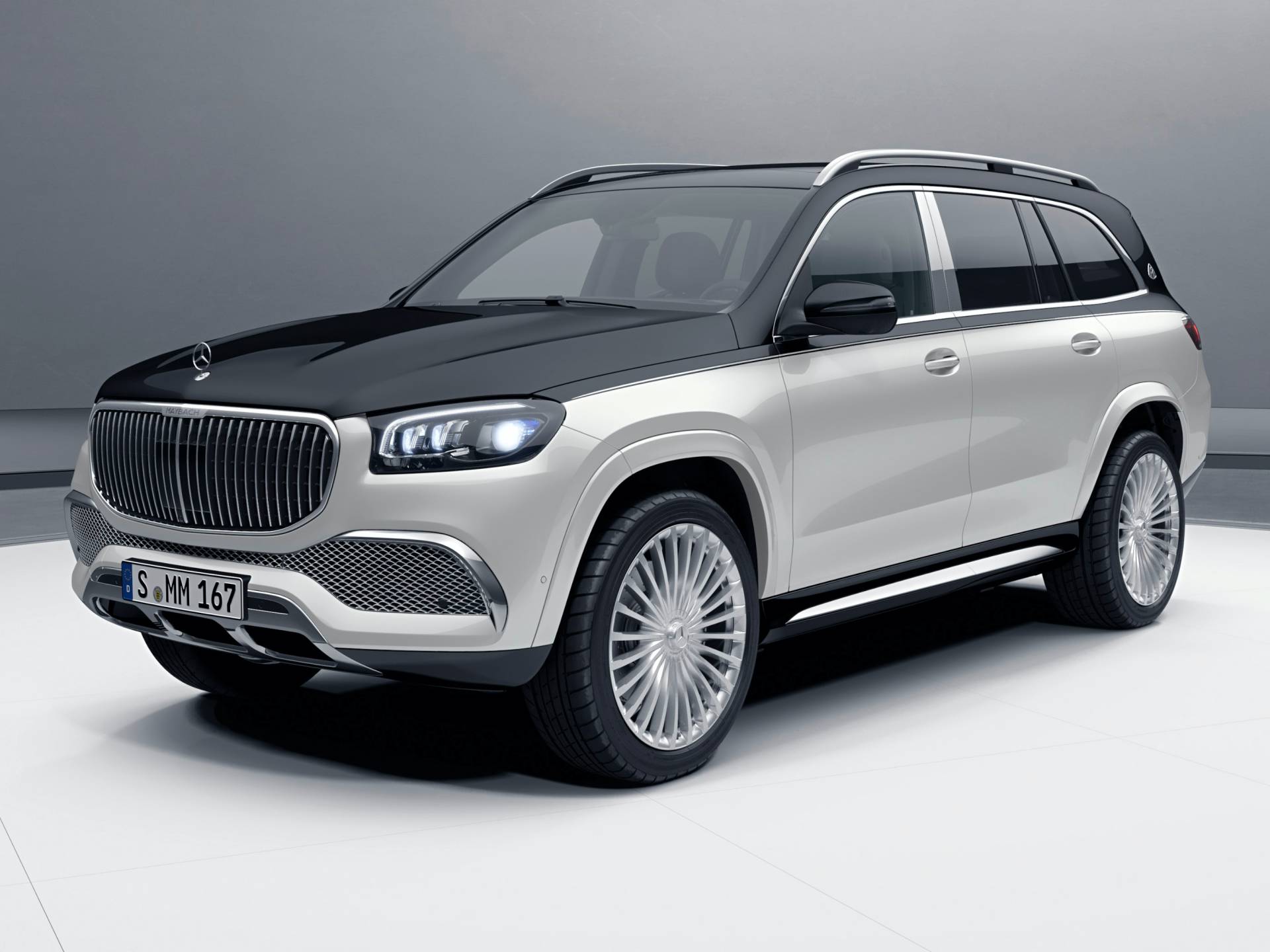 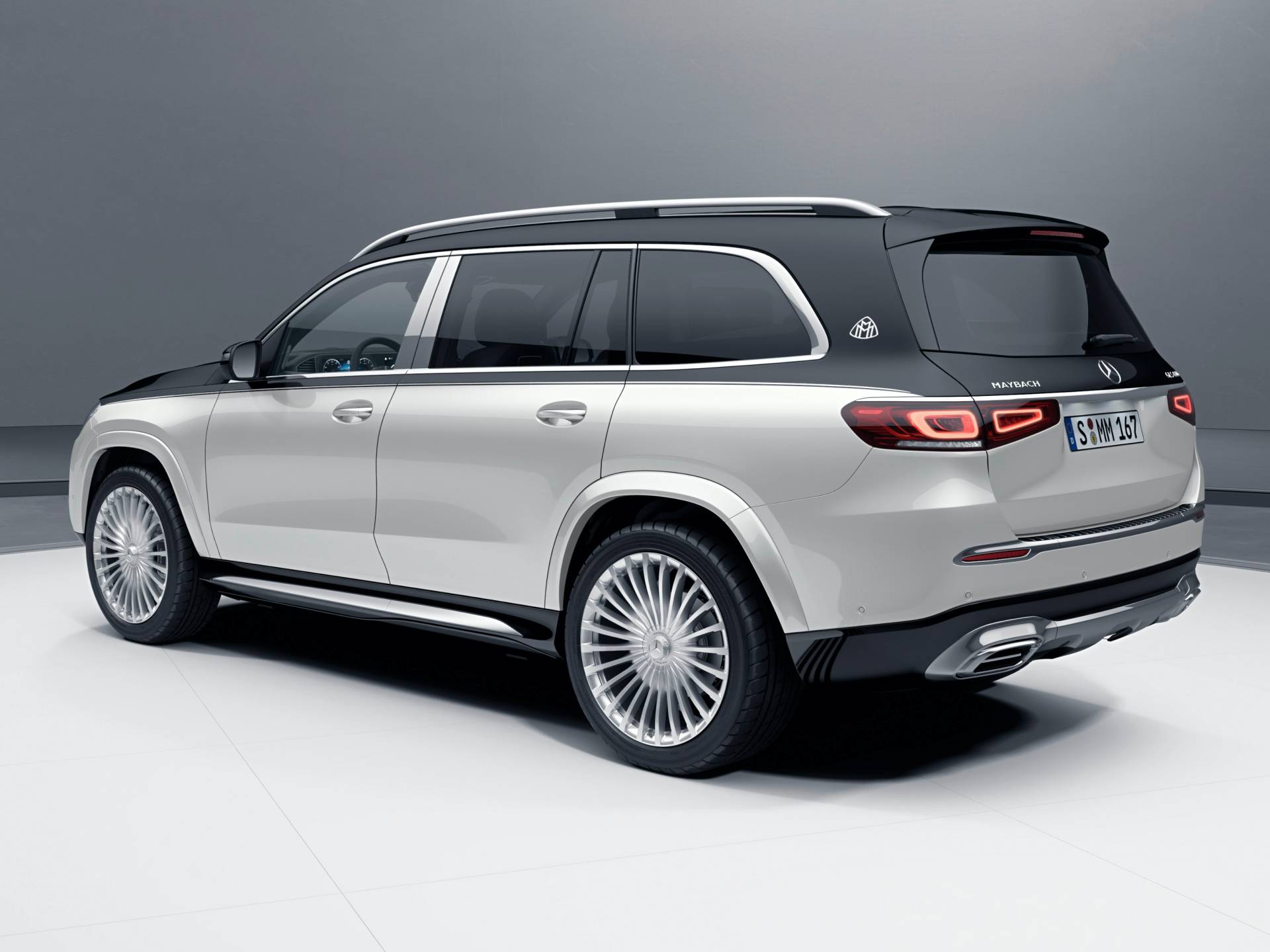 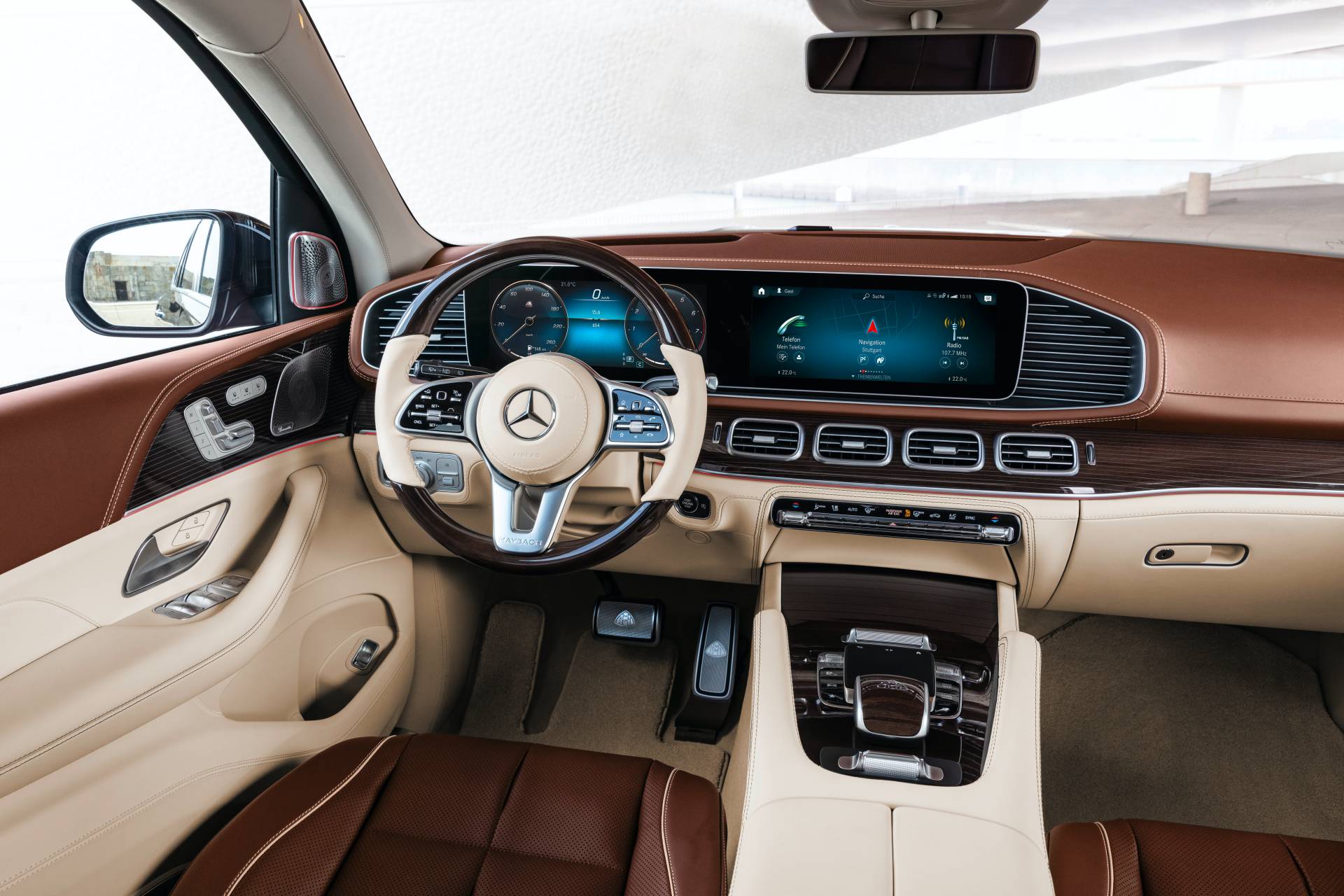