There's no stopping to Gazoo Racing's portfolio expansion as after unveiling a Copen GR Sport earlier this week, Toyota's in-house performance division is now introducing a hotter C-HR. It's based on the recently updated version of the funky crossover, but you'll have to move to Japan to get the GR goodies since these will be offered only on the JDM-spec variant.

It's not all about cosmetic tweaks as the C-HR GR Sport has actually received a few mechanical revisions courtesy of a new center brace developed to boost body rigidity. Not only that, but Gazoo Racing's engineers have also fiddled with the suspension by making changes to the coil springs, shock absorbers and stabilizers, along with modifying the steering for a more direct response.

Those large 19-inch alloy wheels wrapped in 225/45 R19 are exclusive to the GR Sport version, and so is the sporty body kit with a new front bumper housing a giant lower grille with a thick horizontal bar. The fog light bezel has a different look and sits lower on the bumper compared to the layout of the regular C-HR. A quad exhaust system and a bunch of emblems at the front, side, and back complete the look.

Stepping inside the cabin, the Toyota C-HR GR Sport has been equipped with a slightly smaller steering wheel covered in leather with silver stitching and carrying the "GR" branding. Those body-hugging front seats can only be had on this version, which also stands out courtesy of aluminum pedals, a metallic dark silver trim, and a GR-branded start/stop button. 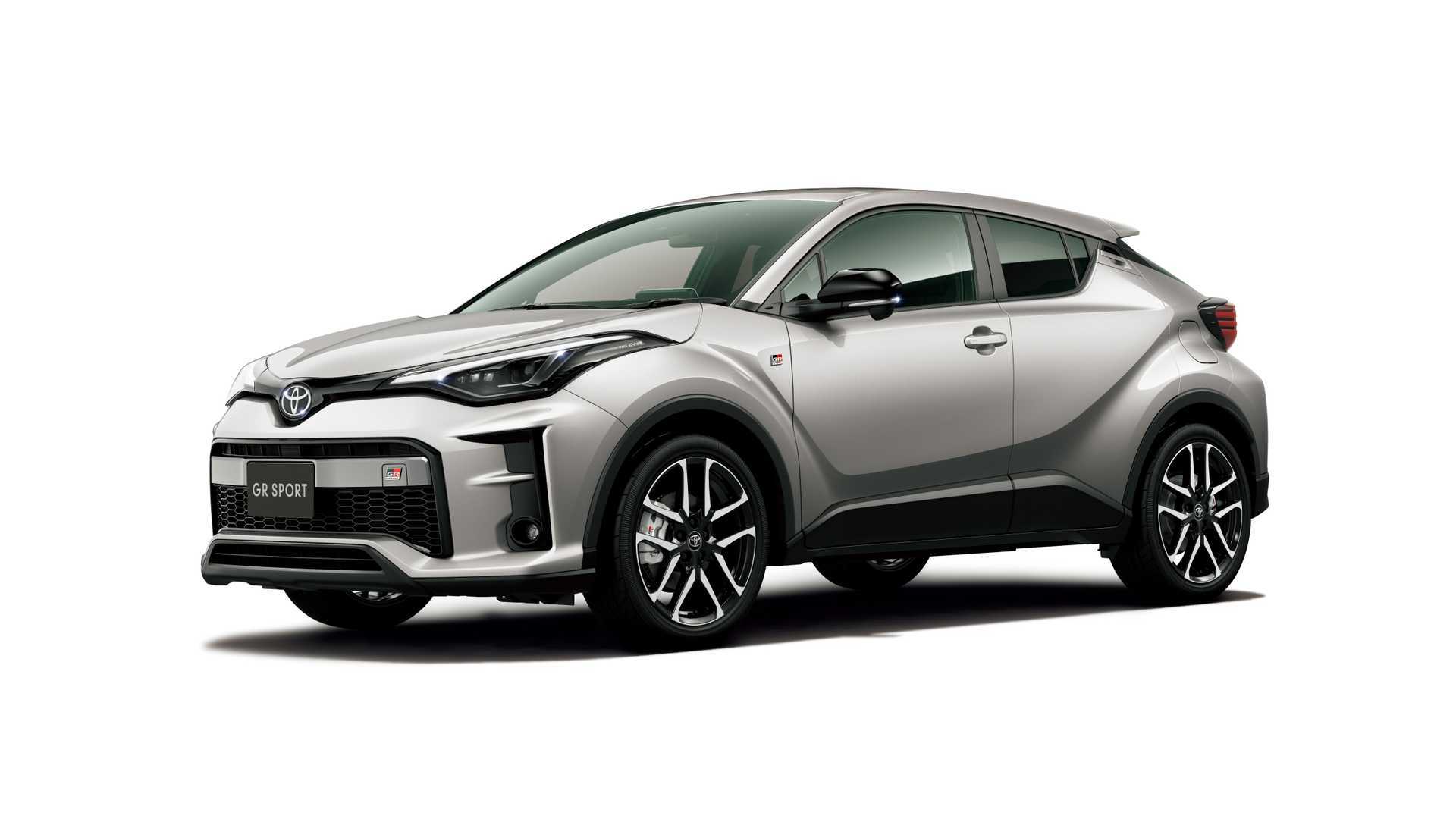 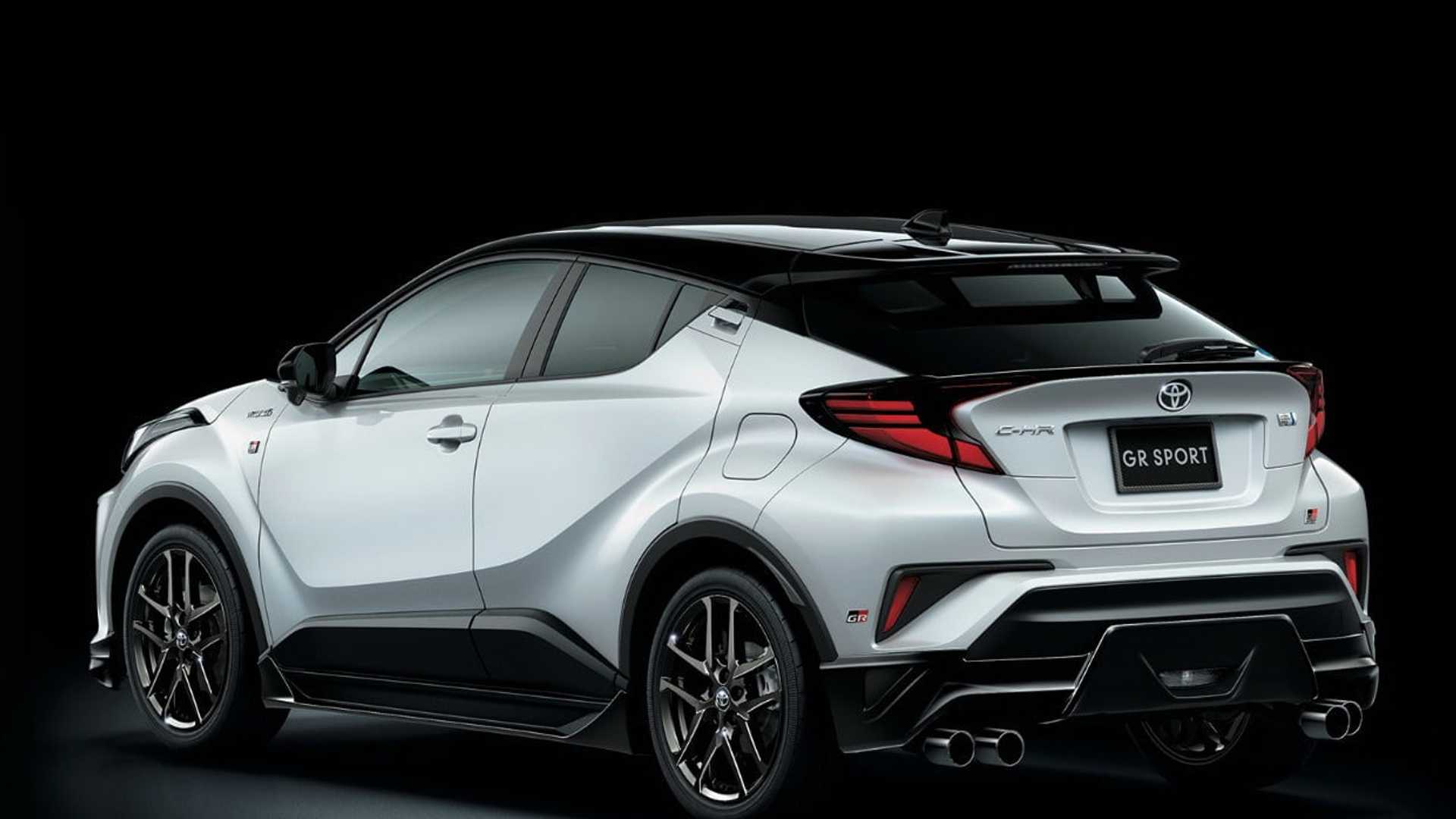 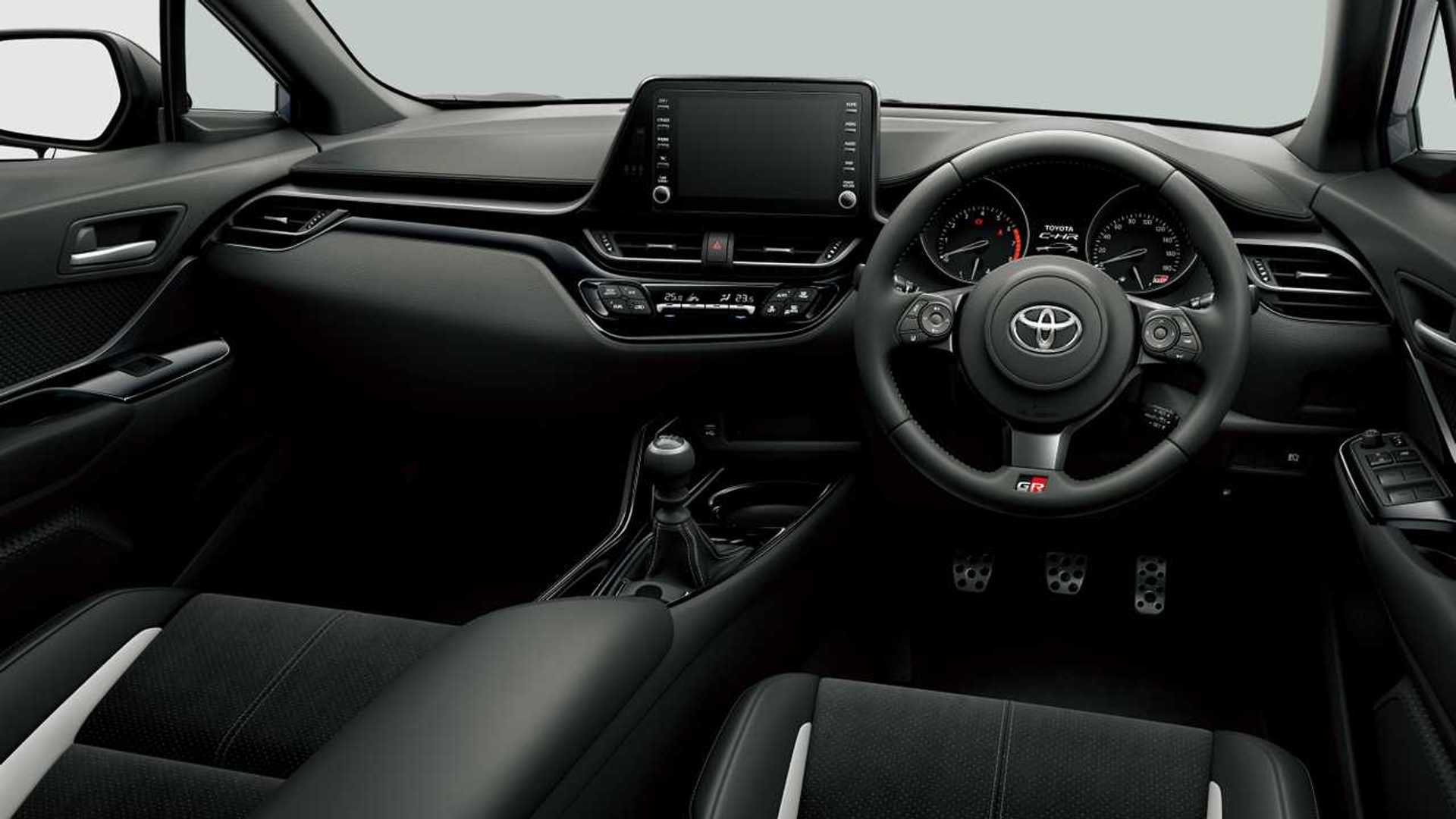 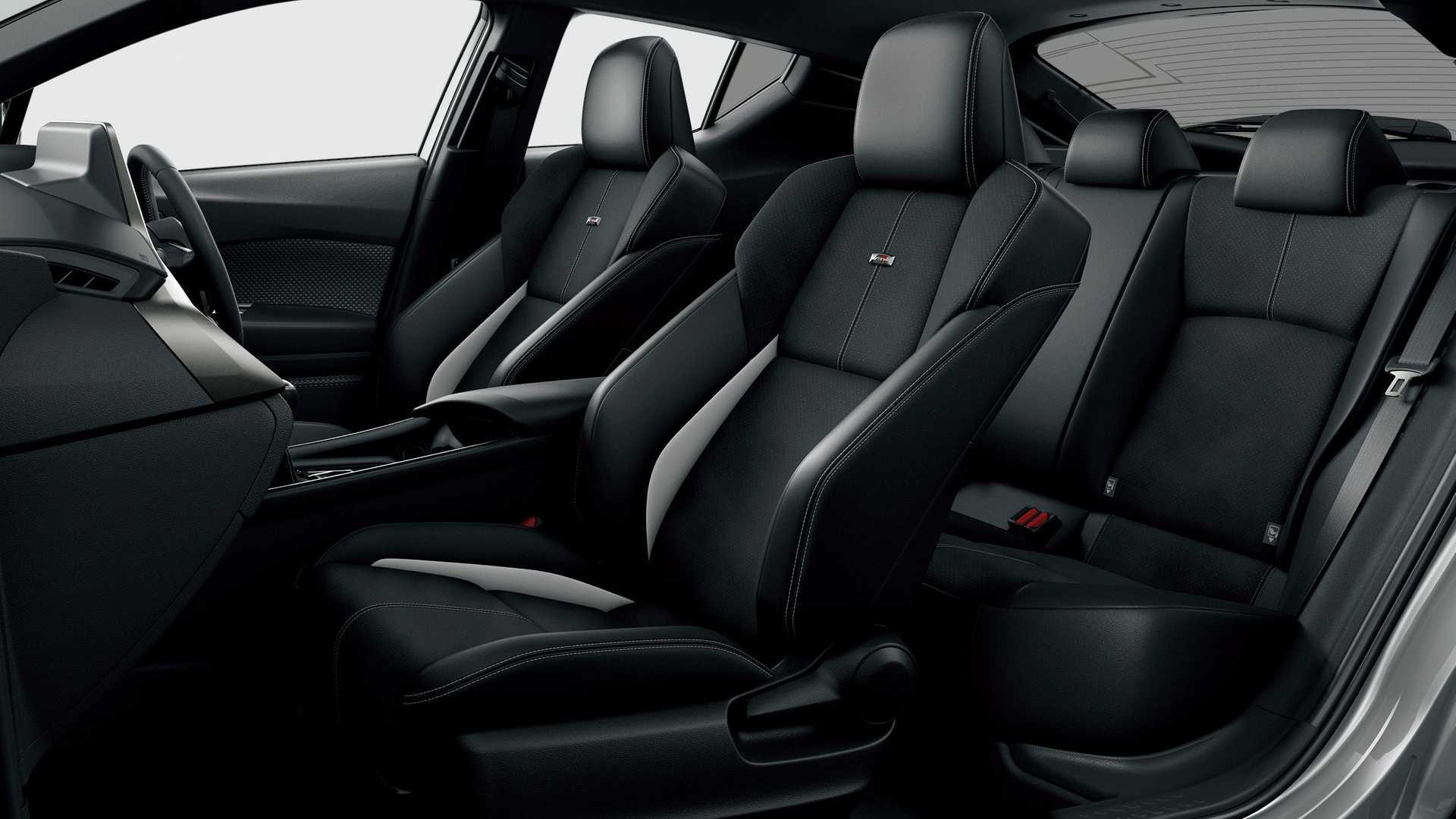