Looks ready to star in the next Fast and Furious movie.

Even though it will be a while before you’ll be able to admire the Supra at the local Toyota dealer, tuners are already working on ways to spice up the sports coupe. If you’re finding the standard variant to be a bit on the bland side when it comes to the exterior, Prior Design is preparing a widebody package that will surely send out a look-at-me kind of vibe.

It’s too early in the development phase for Prior Design to be releasing any actual info about the kit, but these images give us all the information we need. Bulging fenders surely add a few inches to the Supra’s width, while up front there’s a vented hood to allow the six-cylinder engine of BMW origins to breathe a little bit better. At the back, a sizeable wing is hopefully more than just for show and it actually serves a functional purpose by boosting the Supra’s downforce.

Slammed to the road and riding on beefy wheels, Prior Design’s Supra might be a bit too much for some people, what with all those vents on top of the front fenders, not to mention the large front splitter. If previous generations of the Supra are anything to by, there are going to be a plethora of tuning packages for the A90, so it’s only a matter of time before another company will release images of a customized variant. SEMA next year will probably gather an unimaginably high number of tricked-out Supras. 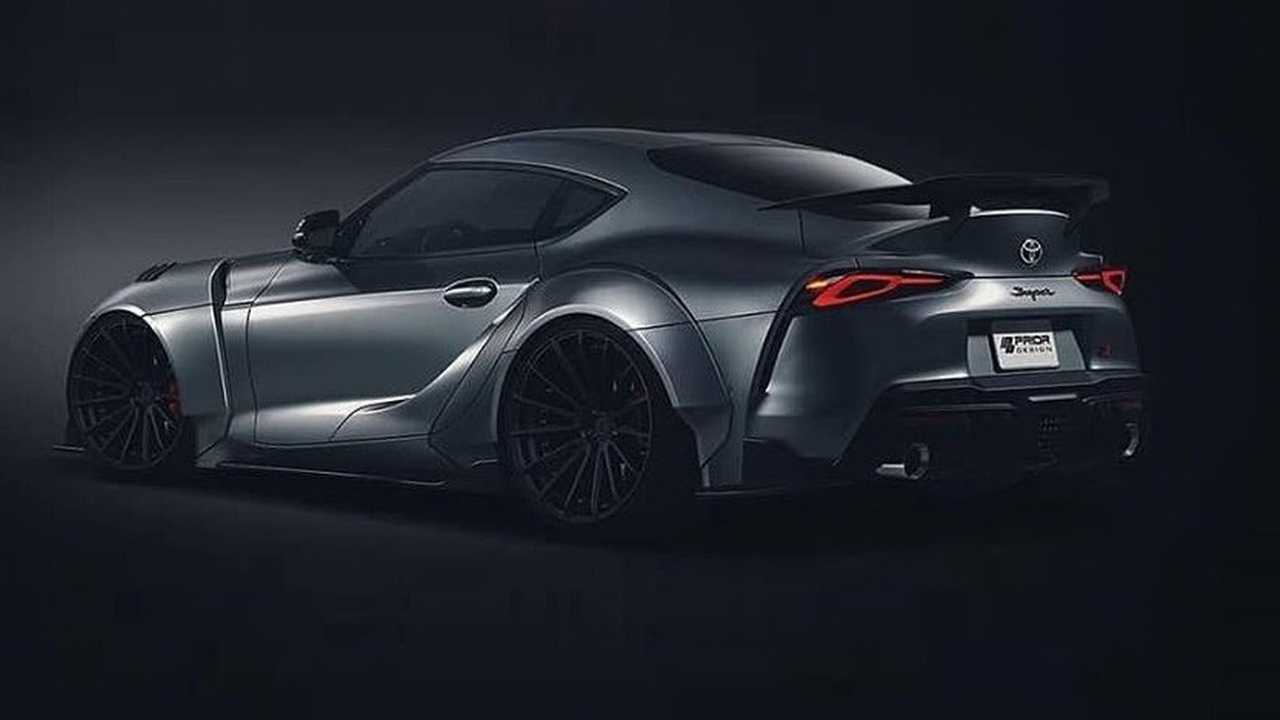