The revamped Euro-spec Bimmer gets hybrid systems for all available engines.

BMW updated version of the oddly proportioned 6 Series Gran Turismo is set to land in Europe with a modified body design and refined interior. In addition, the slope-roofed hatchback gets a jolt of electricity with mild-hybrid systems plugged into every 6 Series engine option.

The dimensions of the 5.09-meter (16.7-foot) 6-seater GT remain unchanged. The passenger compartment, which is set far back between the long 3.07-meter (120.8-inch) wheelbase continues to shape the look. There are also frameless windows and the large tailgate as well as the rear spoiler that extends automatically at speed above 120 km/h (75 mph). The luggage compartment volume is pretty much identical to the previous generation, with 600 to 1,800 liters (21.2 to 63.5 cubic feet) of storage available, depending on the rear seats being up or folded.

The visual innovations include new contours for the BMW kidney grille and the headlights immediately adjacent to it. There are also redesigned front and rear aprons, and an M-Sport package with new elements and trapezoidal tailpipe trims is offered on all models. The lower air intake is now divided up differently to emphasize the vehicle width. The photos below offer a comparison between the outgoing generation (left) and the new model (right).

The new 6 Series Gran Turismo is equipped as standard with the BMW Live Cockpit Professional. It has an instrument display and a center infotainment screen that measure 12.3 inches each. Newly designed control buttons on the center console and a sports leather steering wheel with rearranged multifunction buttons are added.

48-volt mild hybrid system for all engines
BMW is continuing to electrify its models. All variants of the new 6 Series GT will have a 48-volt mild-hybrid system as standard equipment. The mild-hybrid setup includes an electric motor that acts as a starter and generator, and is intended to increase efficiency through both overall efficiency and power. BMW says the hybrid system adds 11 horsepower (8 kilowatts) to the 6 Series GT. Braking energy is stored in an additional 48-volt battery.

Part of the efficiency promise comes through the use of BMW's start-stop system controlled by the electric motor. Not only does it allow the engine to shut down at stops, but it can shut off and uncoupled from the gearbox while slowing at speeds under 15 km/h (9 mph). The start-stop system can be disabled in certain drive modes, but for the new 6 Series it's available in Eco Pro and Comfort settings.

Engines
At the market launch, two gasoline engines and three diesel mills are available, including two four pots and three six-cylinder engines, all of them with cylinders in-line.

All engines meet the Euro 6d emissions standard and send power to a standard-issue eight-speed automatic. In addition to a twin-scroll turbocharger, the two gasoline engines have direct injection at a maximum pressure of 350 bar (previously 200 bar). All three diesels now have two-stage charging. The four-cylinder diesel also has direct injection via new solenoid valve injectors that work at up to 2500 bar. For the first time, the two 3.0-liter diesels have step charging. It is combined with direct injection via piezo injectors with up to 2,700 bar.

The standard eight-speed Steptronic has also been improved. The new version is lighter and has a wider spread. The transmission control also shifts down early, for example, when approaching an intersection or a vehicle in front. There is also an optional "Steptronic Sport" gearbox with eight cogs. This gearbox includes shift paddles on the steering wheel as well as launch control.

All-wheel-drive is available as either standard or optional for three model variants. The basis is an electronically controlled multi-plate clutch, which normally transmits the power to the rear wheels but can shuffle it forward if needed.

The driver assistance systems of the 6 Series GT have also been updated. The lane departure warning included in the optional Driving Assistant now also leads back to the road, by means of steering assistance.

The Driving Assistant Professional, which is also available as an option, includes the steering and lane guidance assistant, whose range of functions has been expanded to include active navigation guidance. The system recognizes necessary lane changes based on navigation data, which the driver can execute using the lane change assistant. There is also a new emergency lane assistant that automatically guides the car to the edge of the lane in a traffic jam.

The parking assistant system now also takes over the steering movements when reversing over a distance of up to 50 meters. With the new drive recorder function, video recordings of up to 40 seconds of what is happening around the vehicle can also be captured and saved.

The new BMW Operating System 7 also finds its way into the 6 Series Gran Turismo. It is not only intended to improve operation, but also enables services such as BMW's new cloud-based navigation system and over-the-air updates. 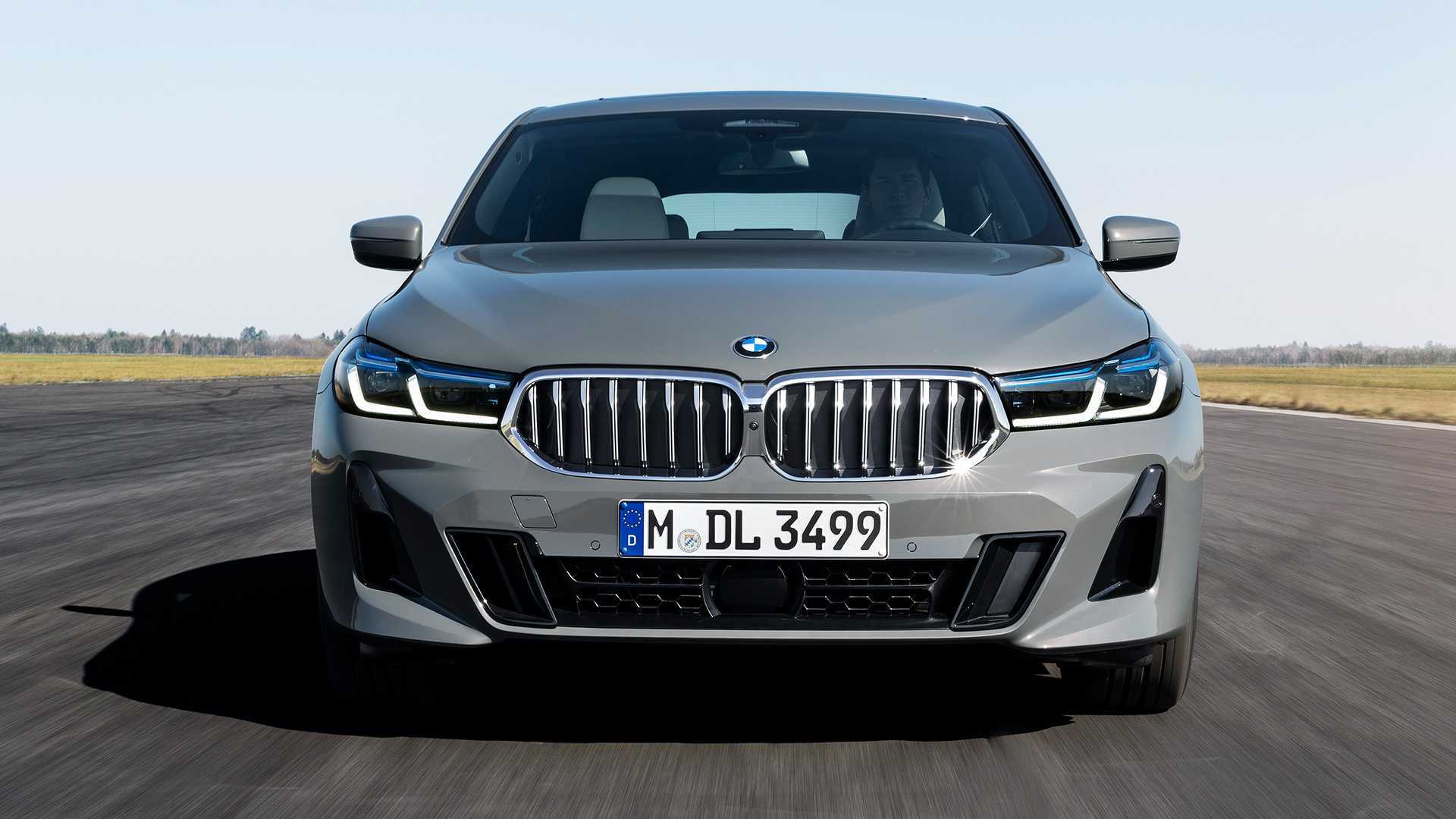 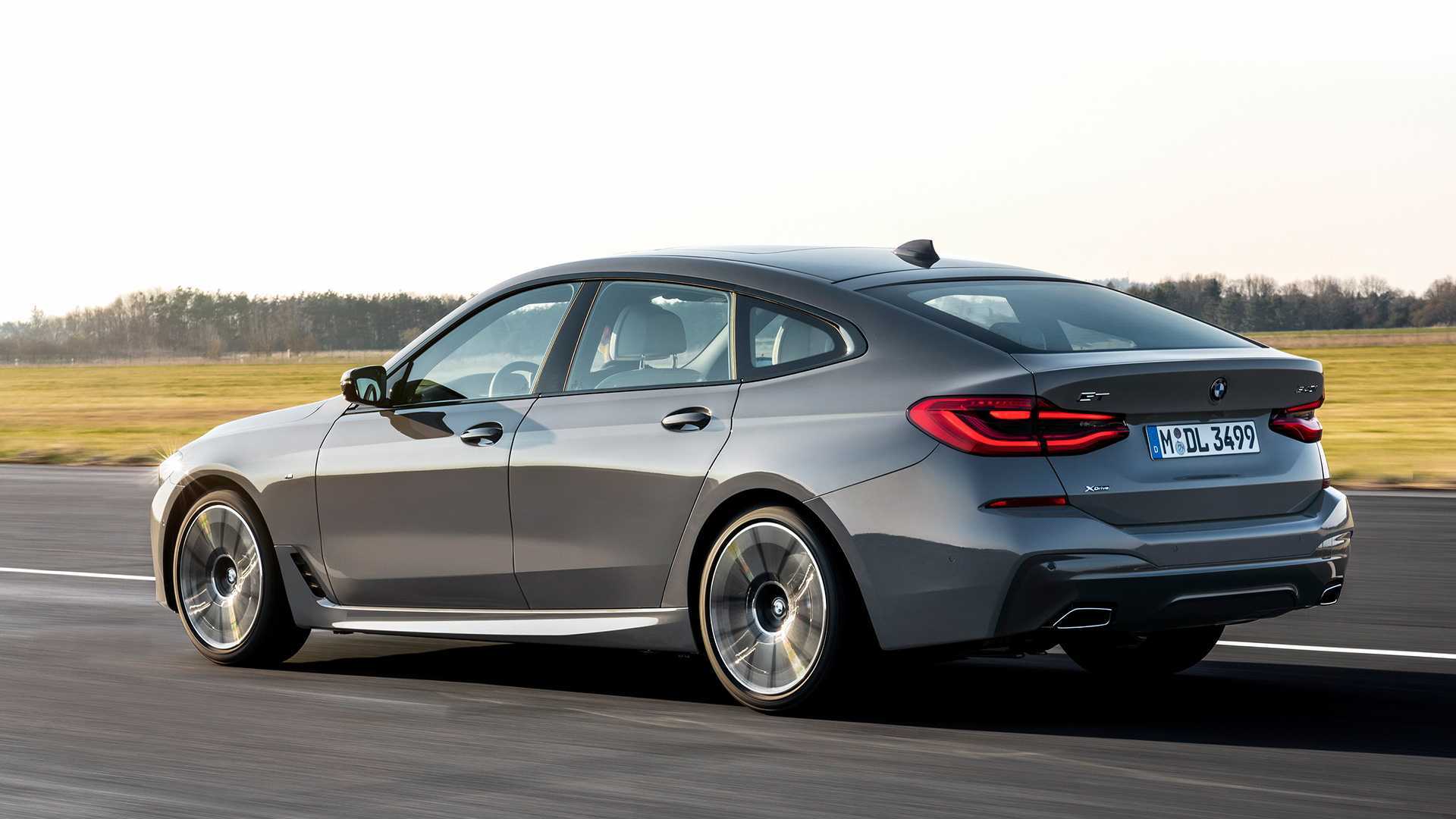 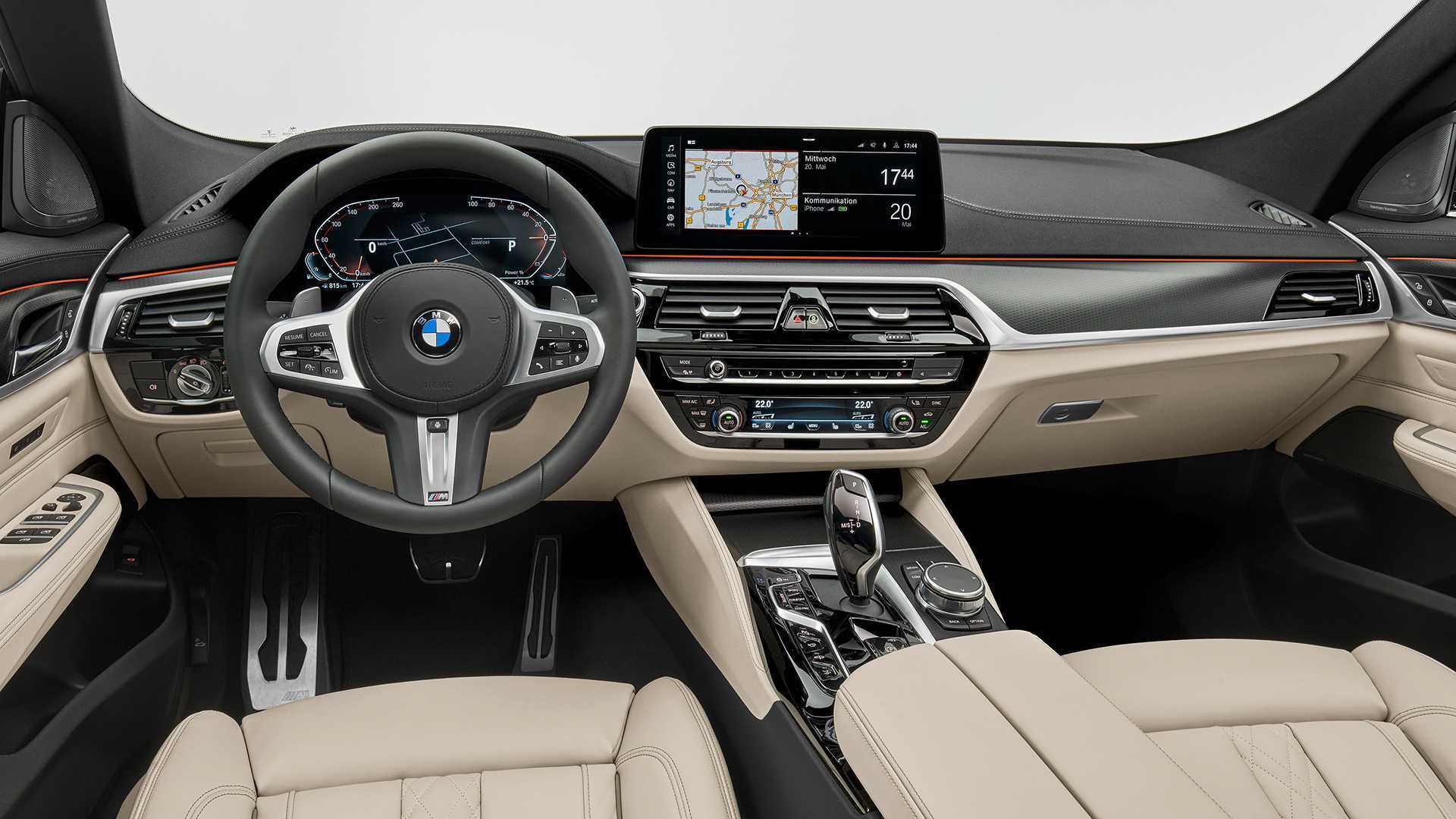