When in doubt, black it out.

Hyundai is the latest automaker to go dark. That's not as dire as it sounds, because in this instance we're talking about a special edition vehicle that nixes chrome and color for a dark monotone treatment. That is, unless you opt for Chalk White, which is a very strange color option to offer on something called the Night Edition, but we're getting ahead of ourselves here.

This is the Kona, Hyundai's small crossover and starting in September you can get the new Night Edition. As the name suggests, it offers gloss black interior and exterior accents where you'd normally find chrome or some other shade. We'd love to tell you what the specific differences are, but Hyundai elected not to share that information.

Obviously the chrome grille surround is gone, as are the chrome strips on the lower rockers and the rear hatch. A new set of 18-inch Rays aluminum wheels finished in semi-gloss black offer the biggest exterior update. The Kona was pretty monochromatic to start with, so aside from the wheels, there's not much difference in outside appearance.

The interior changes will be more noticeable, with silver on the door handles and other interior components getting a blackout treatment. Not everything will be dark, however – aluminum pedals for the throttle and brake will greet the driver. The skinny pedal powers the Kona's 1.6-liter turbocharged engine, developing 175 horsepower (130 kilowatts) doled out through a seven-speed DCT. It's the same combo found on higher-trim Konas, though Hyundai doesn't associate the Night Edition with a specific trim, or whether it will be available with all-wheel-drive.

We do know it will be available in just three colors: Ultra Black, Galactic Gray (seen here), or the aforementioned Chalk White. Yes, white doesn't really speak to a model with night in its name, but the idea here is dark trim, not a dark car. Hyundai doesn't have pricing or specific production numbers for the Night Edition, but we are told it will be offered only in limited numbers starting in September. 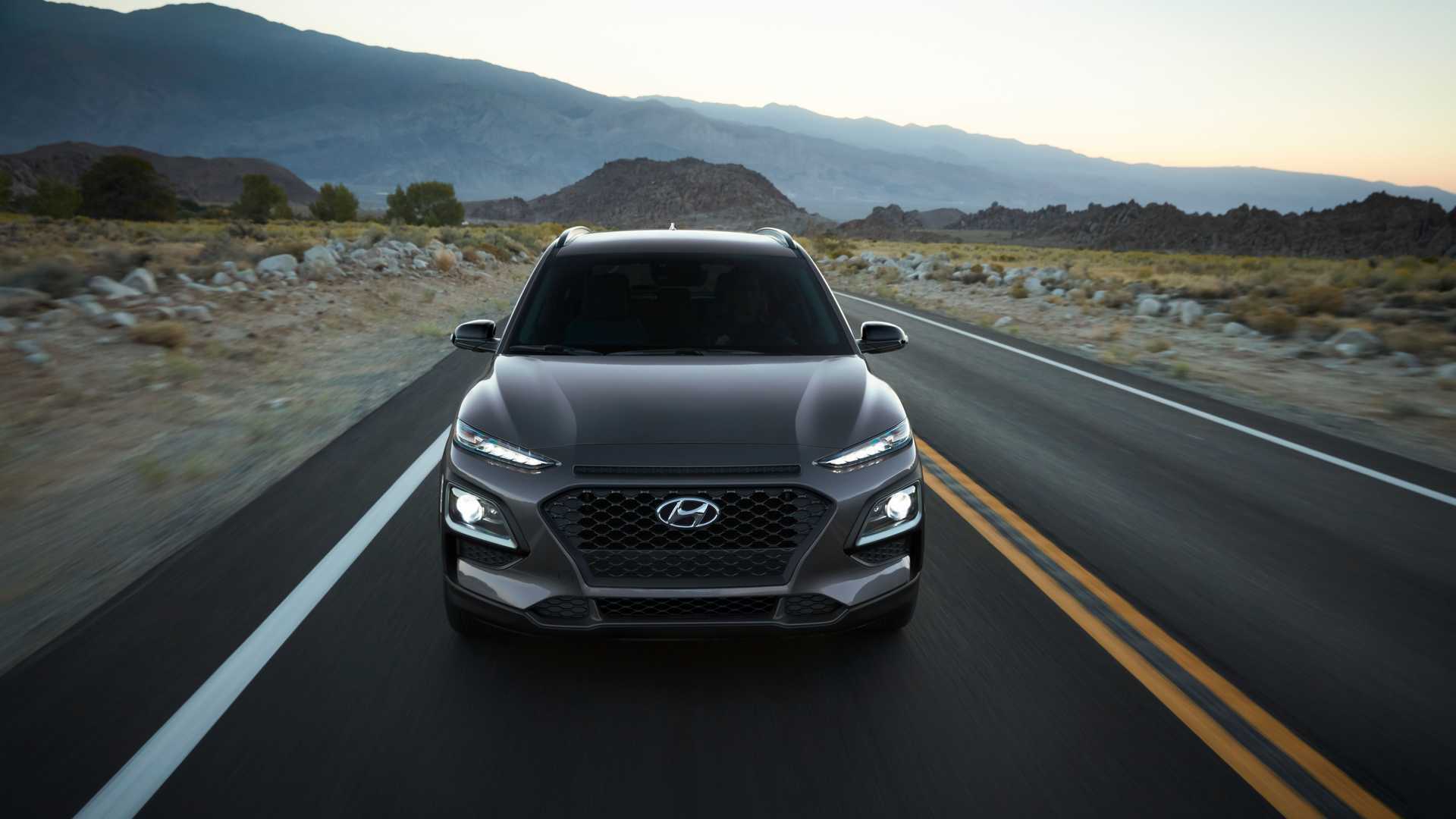 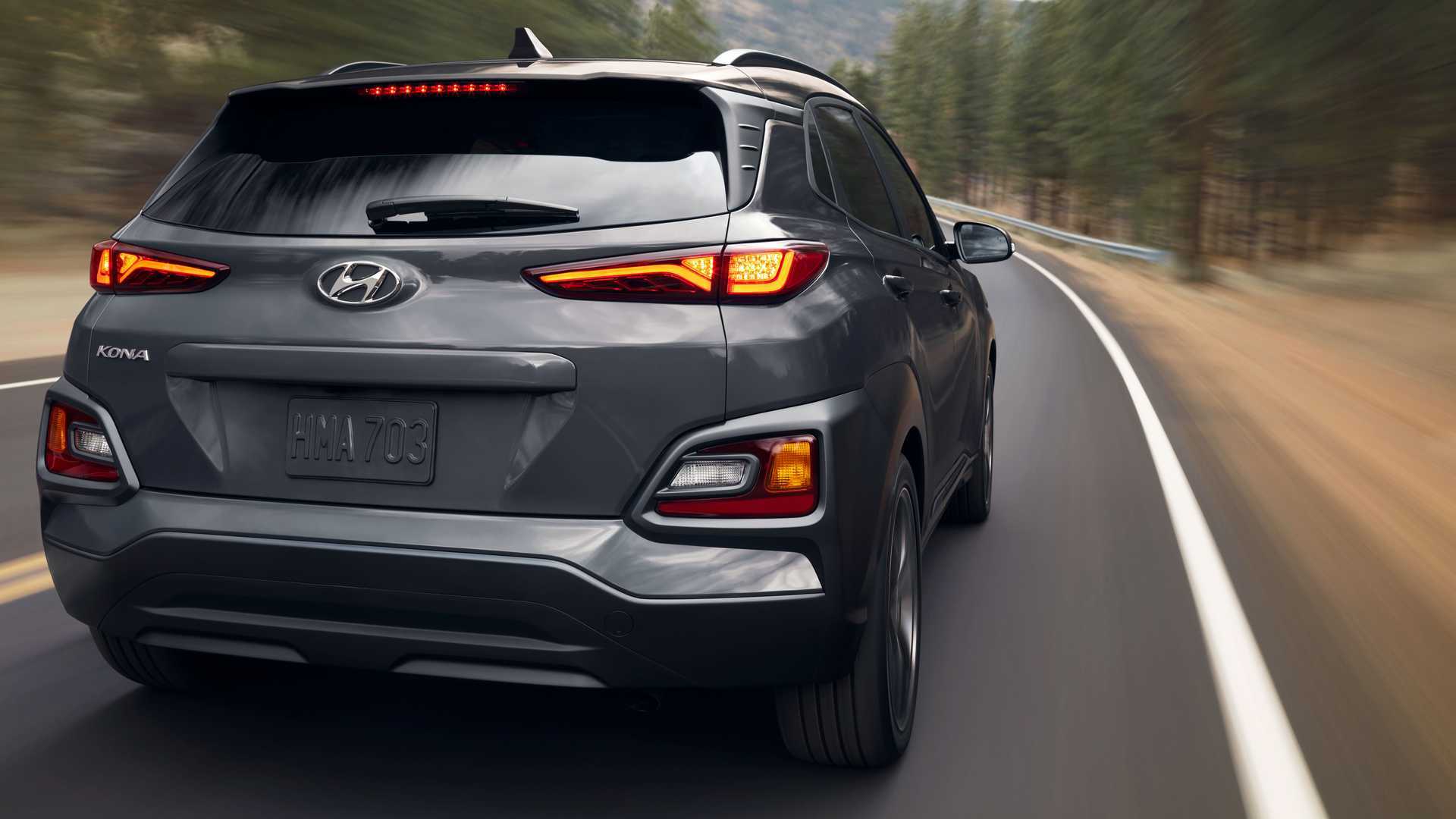