It will be inspired by the e-Evolution concept. No, not that Evo...

Mitsubishi dusted off a sports car moniker and controversially slapped it on a small crossover in 2017 when the Eclipse Cross was unveiled. As part of the company's plan to overhaul its US lineup, the model is about to undergo cosmetic surgery bringing "radically changed front and rear design." Mitsu promises the facelifted variant will lend the CUV "a more upscale and energetic design" and will adopt the latest plug-in hybrid tech.

Marketing speak aside, the 2022 Eclipse Cross will take styling cues from the e-Evolution concept (pictured at the bottom). That was a bold electric SUV introduced at the 2017 Tokyo Motor Show before making its North American debut a year later at the Los Angeles Auto Show. Take a closer look at the adjacent teaser image and you can see the revised front and rear fascia reflected in the mirrors flanking the crossover. We've tinkered with the image exposure and brightness to reveal more design details.

The facelifted model is scheduled to go on sale in the United States in the first quarter of 2021, which means an official reveal should take place in the coming weeks or months. That is all Mitsubishi is willing to disclose for the time being, along with refreshing our memory about how it plans to spruce up its North American offerings.

Later this year, the Outlander PHEV will get an improved combustion engine and more electric range. In the first quarter of next year, the already revealed 2021 Mirage and Mirage G4 will hit the market. The most important debut scheduled for next year is unquestionably the next-generation Outlander programmed for a world premiere in the second quarter. All new Mitsubishi models will boast Forward Collision Mitigation with Pedestrian Detection active safety features as standard equipment going forward.

If you're reading us from Europe, these plans won't be implemented there as the company will wind down its operations on the Old Continent to focus on other markets. Mitsubishi won't introduce new models on Euro land as the head honchos have decided to redirect the investments to Southeast Asia. It's all part of a greater plan to get back on track by cutting down on costs to increase profitability. 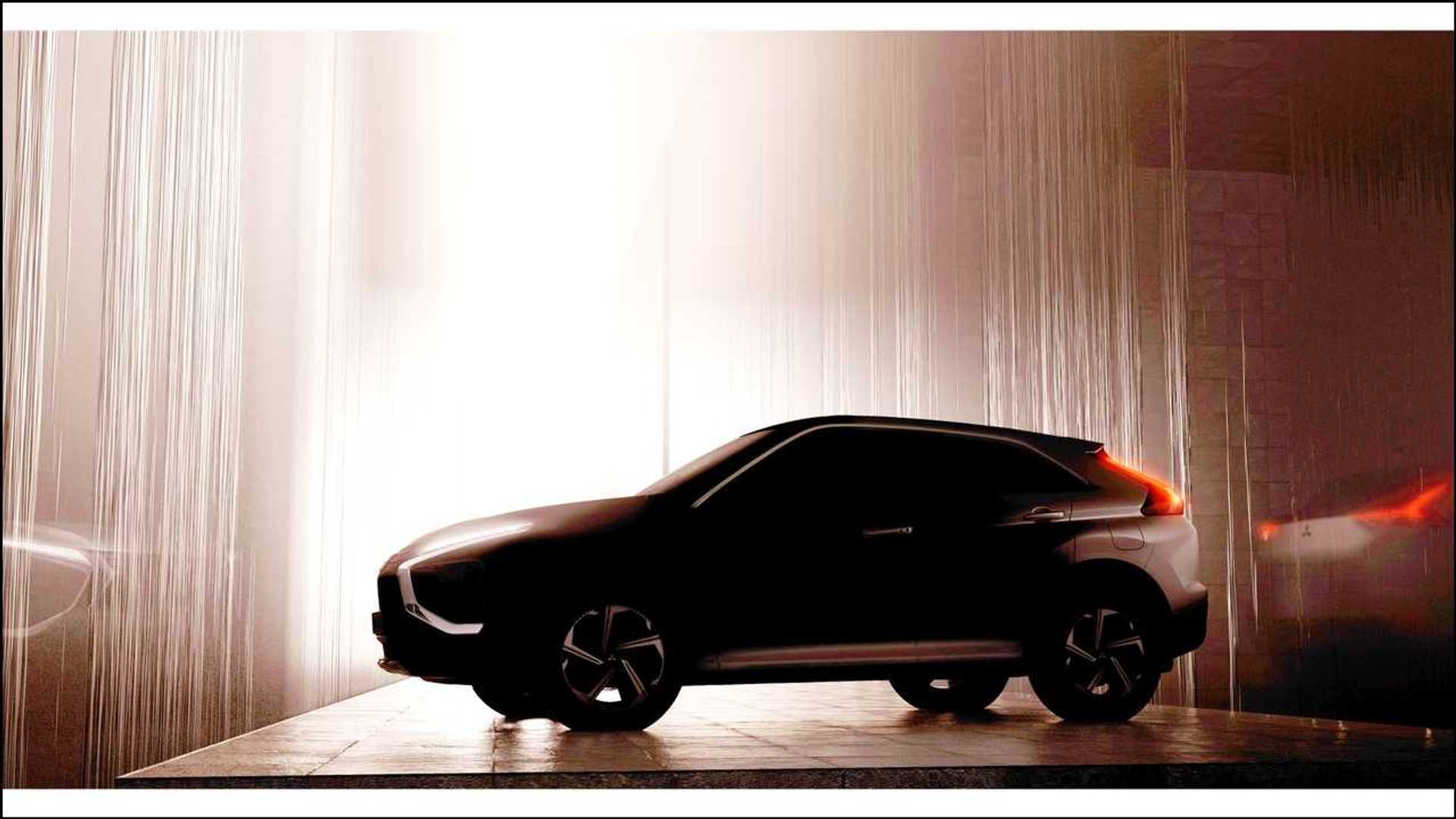