2022 Nissan 240Z Is Exactly the Modern Datsun Everybody Wants Nissan, stop everything you're doing, look at these photos and hire Le Yang Bai right now. Because there's not a Z car fan out there who wouldn't buy something that looks this darn good.

We have a little confession. This 3D rendering piece was featured on our website about half a year ago. But it's evolved slightly, and seeing the future-classic Z drifting brings new levels of excitement.

The piece is not called the 400Z, which is what we expect to be the name of the 2022 model. Instead, it's the 480Z, maybe because that's twice the number of the original series that just turned 50. But everything else is exactly the same as the classic car, modernized to current design standards.

Just because a car pays tribute to the past doesn't mean it's a forced marketing exercise. I mean, just look at the Ford GT - that's so epic yet copies its homework from a history book. Likewise, the 480Z feels timeless thanks to modern buttresses and scoops combined with simple body panels.

The purity of the early Z cars is intentional. They were designed as fairly reliable, affordable and fast cars, and we think the 240Z and 280Z completely transformed the world of both American sports cars and Japanese imports.

The 1969 Datsun sports car came with a 2.4-liter engine giving it 151 horsepower. It was comfortable and advanced for its day, featuring four-wheel independent suspension. For 1975, the Datsun brand gave us the 280Z, which was also pretty good.

By contrast, Nissan's new sports car will replace the 370Z in a couple of years and may have 400 horsepower or more. This is based on the fact that the company already has a luxury coupe, the Infiniti Q60, with a bi-turbo 3.0-liter V6 producing that much grunt in the 400 Red Sport edition. There are also rumors about a Nismo version matching the BMW M4's output.

Speaking of rumors, they also point towards retro styling, though we don't know if Nissan is brave enough to go for the full 70's look. Keep your fingers crossed! 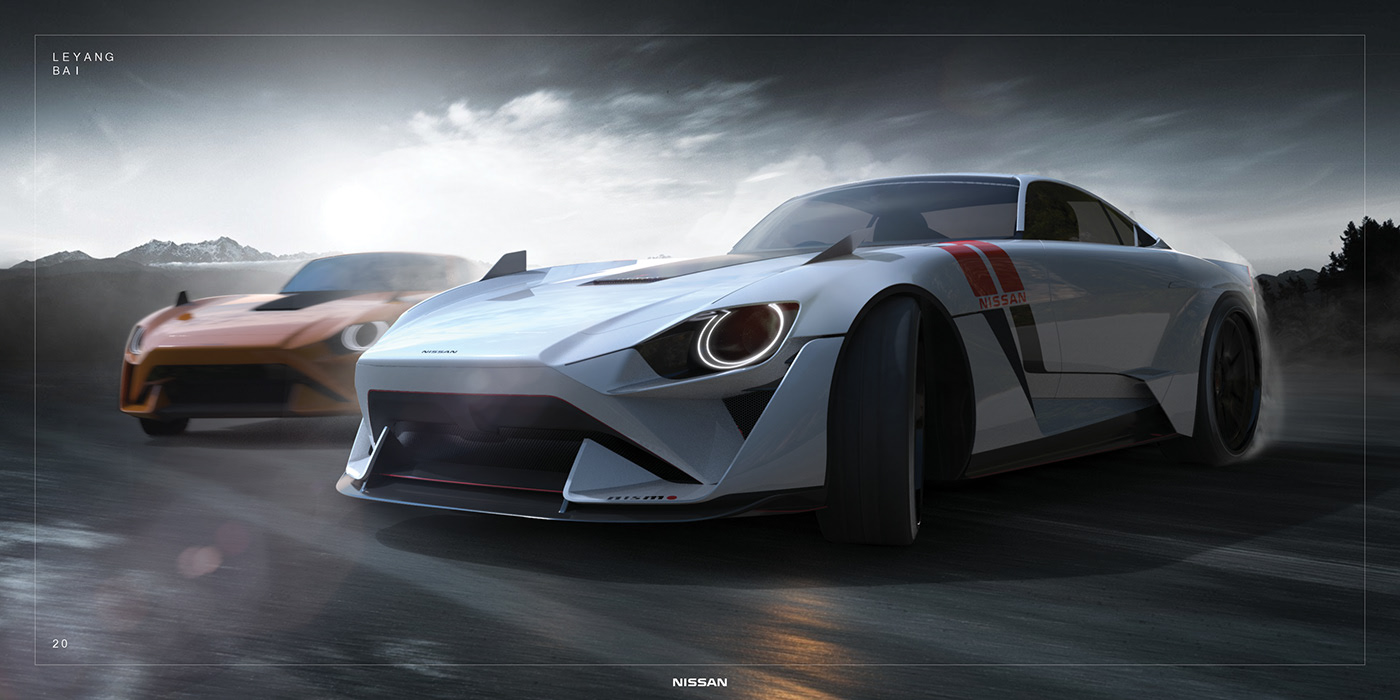