A wheelbarrow, a traffic cone and plenty of boxes - these are just a part of the objects that accompany the sad Lamborghini Murcielago we're here to discuss, with the vehicle appearing to be abandoned.

As you'll be able to notice in the pair of images from the Instagram post below, the V12 machine appears to have been shown into some sort of garage or container. And despite the car being partially covered with a blanket, this isn't the kind of care you'd normally imagine when the two are put into the same sentence.

It appears that the Italian exotic has been in a serious accident. For one thing, one of its doors now sits outside the car, while a part of the right-side front fender is missing.

The storage area is loaded with car bits and pieces, from the crankshaft below the front apron of the Murcie to the wheels sitting next to the Raging Bull.

Russia is the country where this Sant'Agata Bolognese machine is resting in pieces, as indicated by the vehicle's number plate.

And while the social media post showcasing the supercar doesn't bring any info, it's clear that the owner isn't rushing to fix the toy.

Of course, we can't be sure if the Lamborghini has been totaled or not. Then again, it would be likely for the owner to have "wrapped" the machine, waiting for prices to go up.

Heck, we've talked about a Lamborghini Countach Persicopio that spent decades in a similar state to this Murcie before being recently rescued and sent off to receive the restoration it deserves. And a just-as-poorly-maintained Miura has recently been auctioned off for $1.6 million in London.

After all, the repair job of this Murcielago might cost more than the car is currently worth, but once EVs take over the car world, icons like this Lambo will see their value exploding.

However, I wish the poor Murcielago had at least received proper storage... 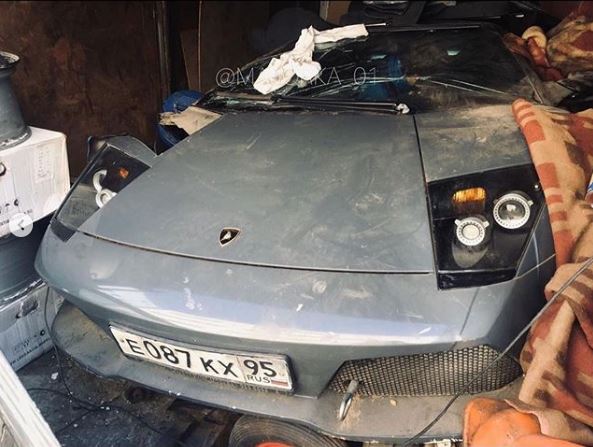 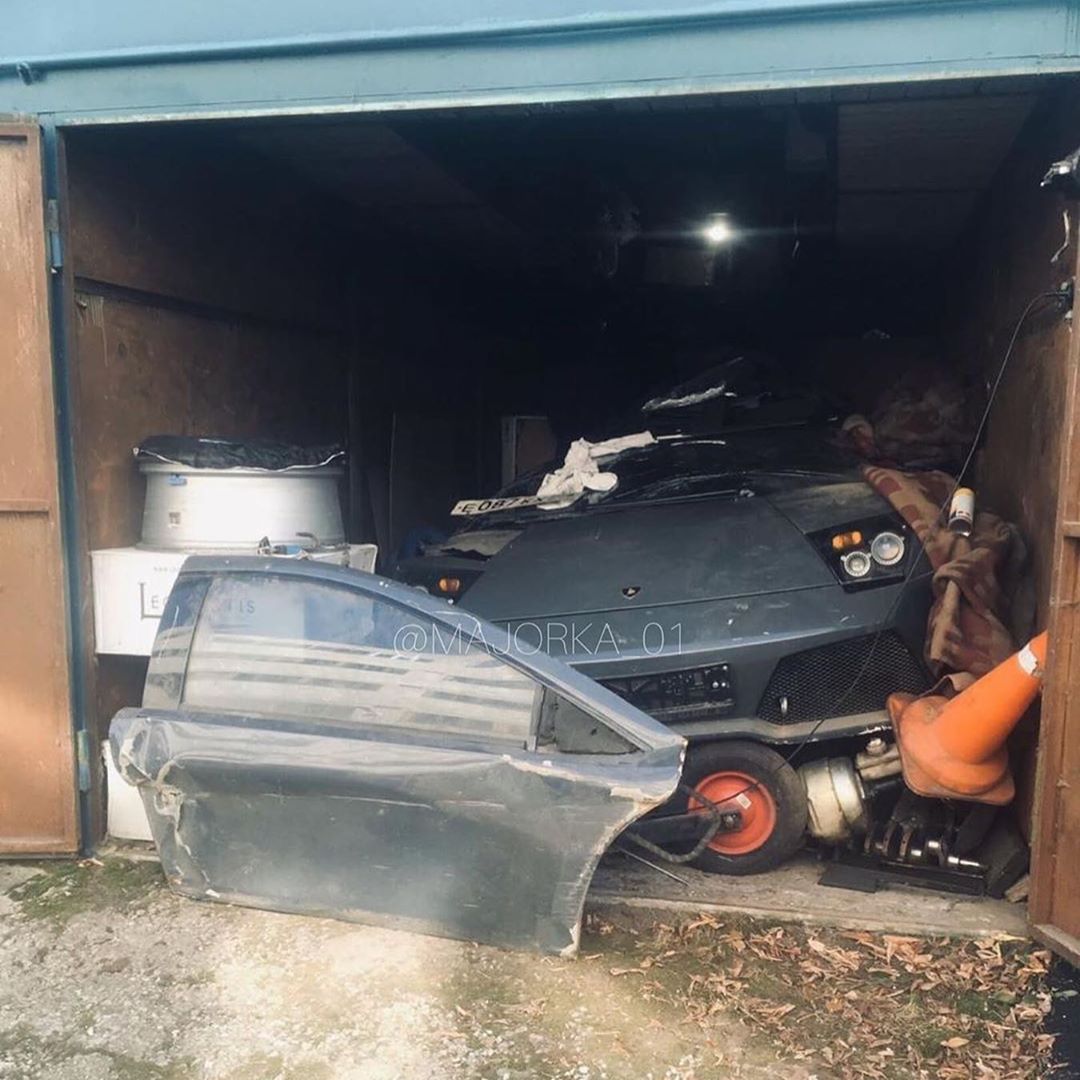