The Aspark Owl electric hypercar has 1,985 hp and a $3.3 million price tag

With a claimed run to 60 mph in 1.69 seconds, it seeks to obliterate records

In 2017, Japanese electric hypercar maker Aspark showed the world its Owl concept at the Frankfurt Motor Show. Six months after that, Aspark showed a prototype Owl covering the 0-to-60-mph sprint in less than 2 seconds. Six months later, a more refined Owl appeared at the Paris Motor Show touting pre-production figures of 1,150 horsepower, 652 pound-feet of torque, and a dry weight of roughly 3,300 pounds. More absurd than any of that, Aspark wanted potential customers to put down a 1-million-euro non-refundable deposit. Now, a year later, the production-spec Owl touched down at the Dubai Motor Show having reworked its math, blowing up its output figures and asking for a rational deposit. The new totals come to 1,985 hp and 1,475 lb-ft from four permanent magnet synchronous motors, and a 4,188-pound dry weight.

The power boost works the expected effect on the 0-to-60 time, lowering it to a claimed 1.69 seconds. That's on the road-legal, production-spec tires, either Michelin Pilot Sport Cup 2s or Pirelli P Zeroes. There's an asterisk, though, in that the Aspark time was achieved with 1-foot of rollout, which is typically used by most car publications when testing 0-60 times. The earlier runs, which yielded times of 1.87 and 1.92 seconds, were run from a standstill but on Hoosier racing slicks. So proper zero to 60-mph sprints will be slower on street tires, however, the Owl is in with peers like the Rimac Concept Two (1.85 seconds) — at least on paper. Top speed is supposedly 249 mph. Ten-piston front brakes clamping carbon ceramic discs are apparently confidence-inspiring enough for someone to carry out acceleration runs in a parking lot.

The 800-volt, 64-kWh battery is good for 280 miles of range on Europe's generous NEDC cycle, but Aspark says it's working on a higher-capacity battery. A 44-kW on-board charger can restore the full charge in 80 minutes.

There've been a few other changes from the concept days in Frankfurt. A few tweaks were made to improve aerodynamics and aid worldwide homologation, like losing the louvered rear backlight for a smooth, windowless panel. The former fixed rear wing is now an active rear wing that rises at 93 mph and lowers at 62 mph. The concept's side cameras are now side mirrors with additional cameras. And the side windows, thanks to an inset section like on the old Lamborghini Countach and Subaru SVX, open further.

The Owl's built with carbon fiber body panels placed on a carbon fiber monocoque, the only metal reinforcement is used to strengthen the roof. That roof, by the way, is just 99.3 centimeters (39 inches) off the ground at the Owl's standard ride height. A hydraulic suspension can raise the car 3.2 inches in two steps.

Vehicle switches like the start/stop button are on the cockpit ceiling, while lower down, four screens convey information from the car, the infotainment system, and two side cameras. Drivers get cosseting features like climate control, ambient lighting, keyless entry, and a 50-liter luggage compartment, which comes out to a tiny 1.7 cubic feet. Safety kit includes anti-lock brakes, traction and electronic stability control, and an emergency stop alert.

Manifattura Automobili Torino in Turin, Italy, will build the Owl and expects to have the first customer unit delivered in April 2020. This is the same MAT that builds the Apollo IE and graced the world with the Ferrari F430-based MAT Stratos. Aspark will sell just 50 Owls for 2.9 million euros apiece ($3.3 million U.S.), and interested buyers are welcome to reserve a slot with a non-refundable 50,000-euro deposit. If buyers need more convincing, Aspark CEO Masanori Yoshida said he plans on taking the Owl to the Nürburgring early next year to claim the outright lap record. 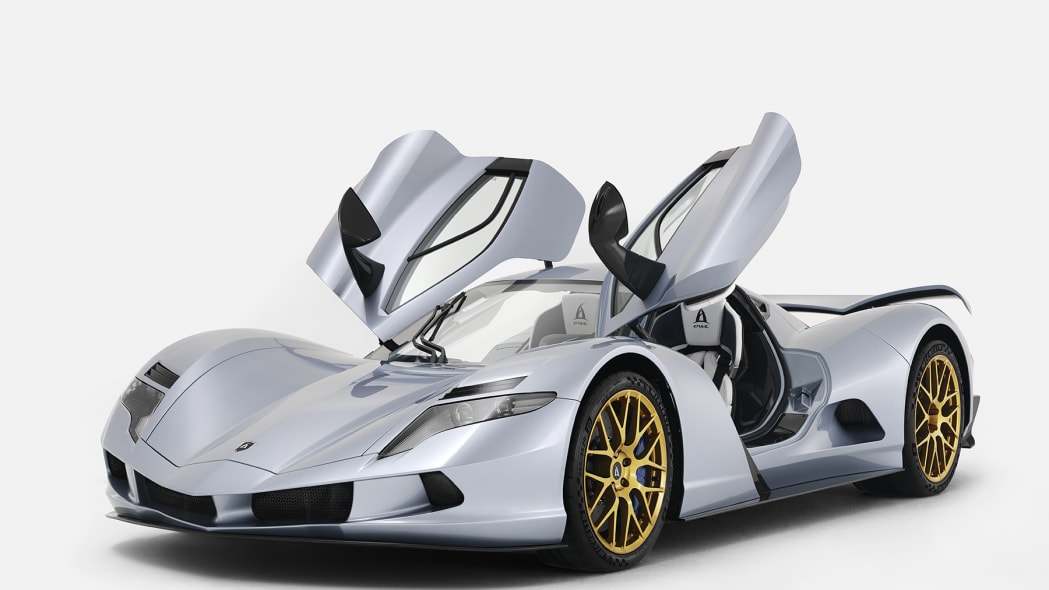 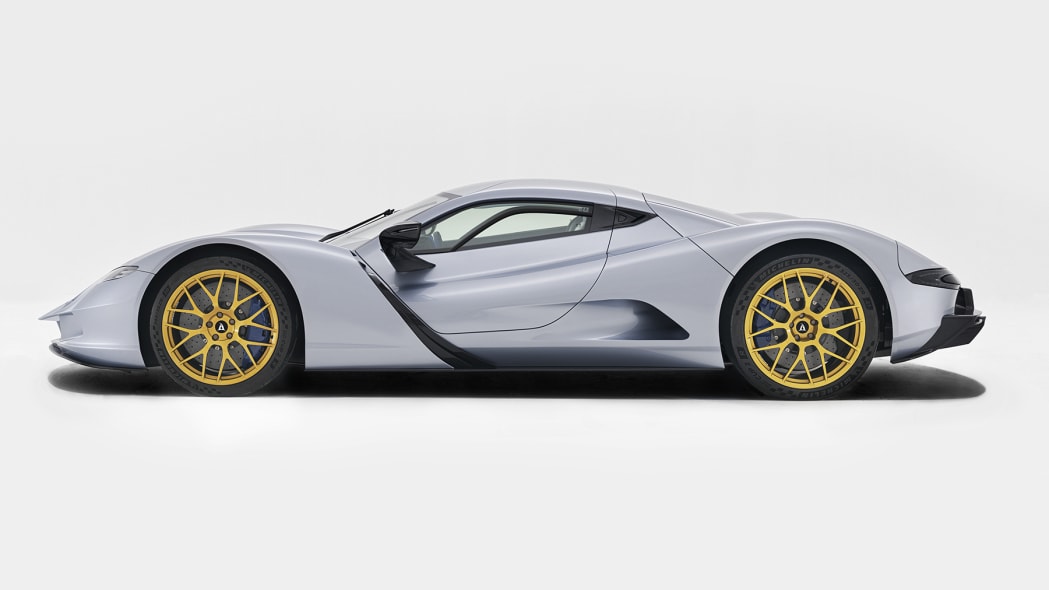 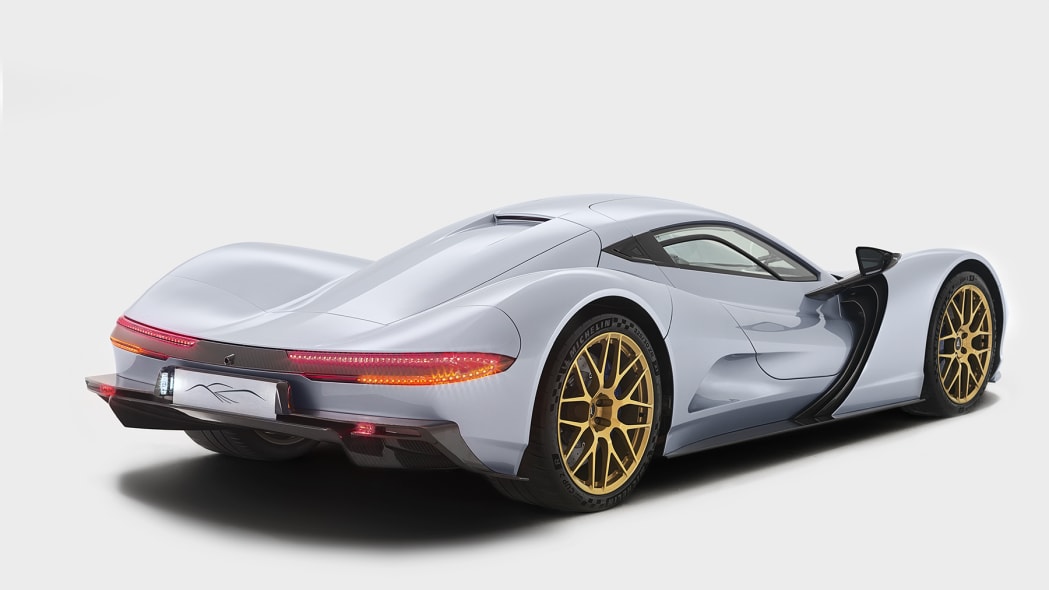 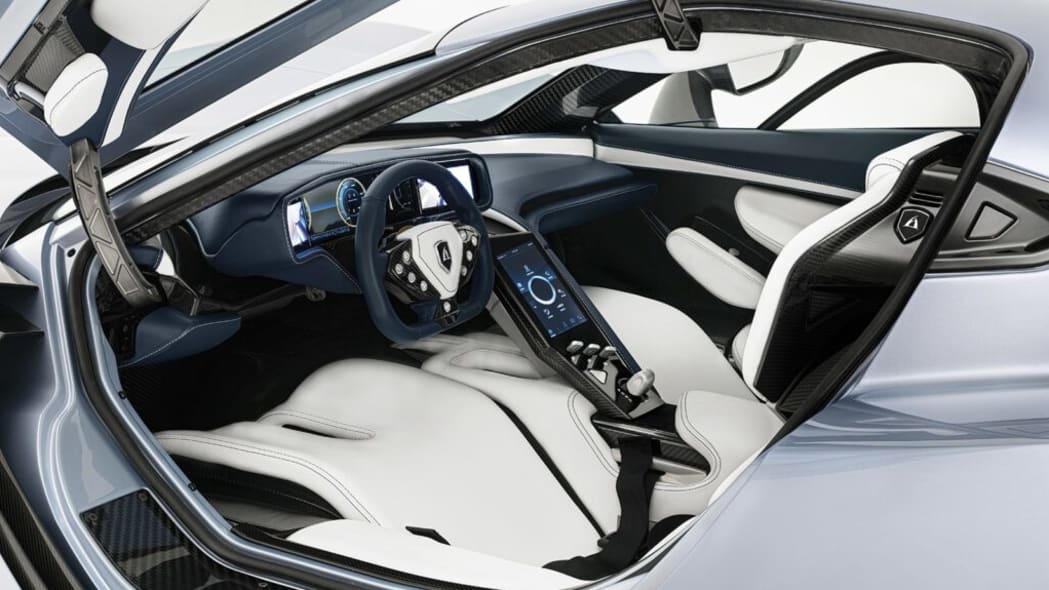 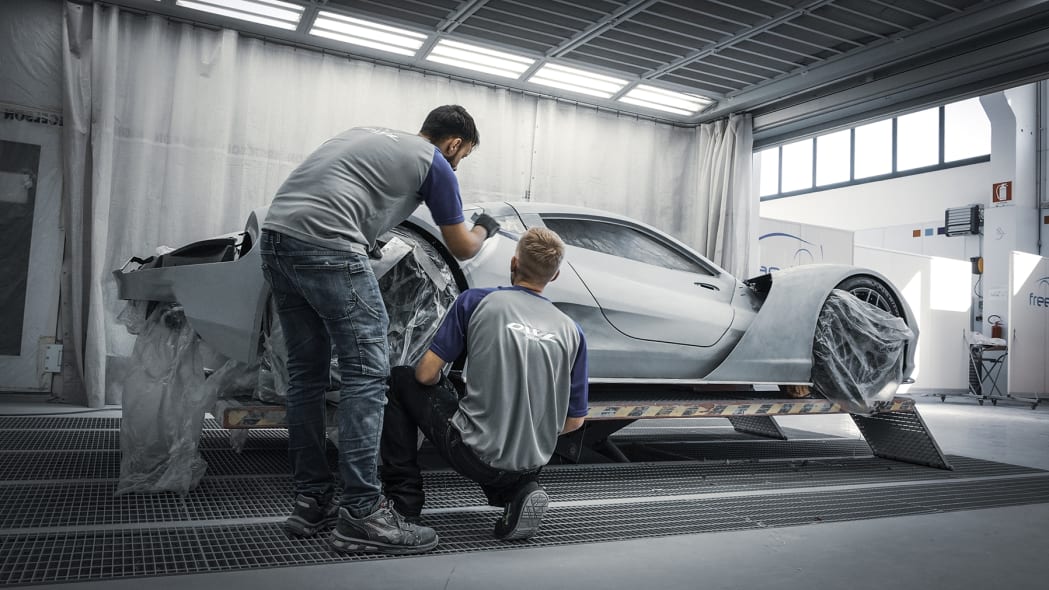 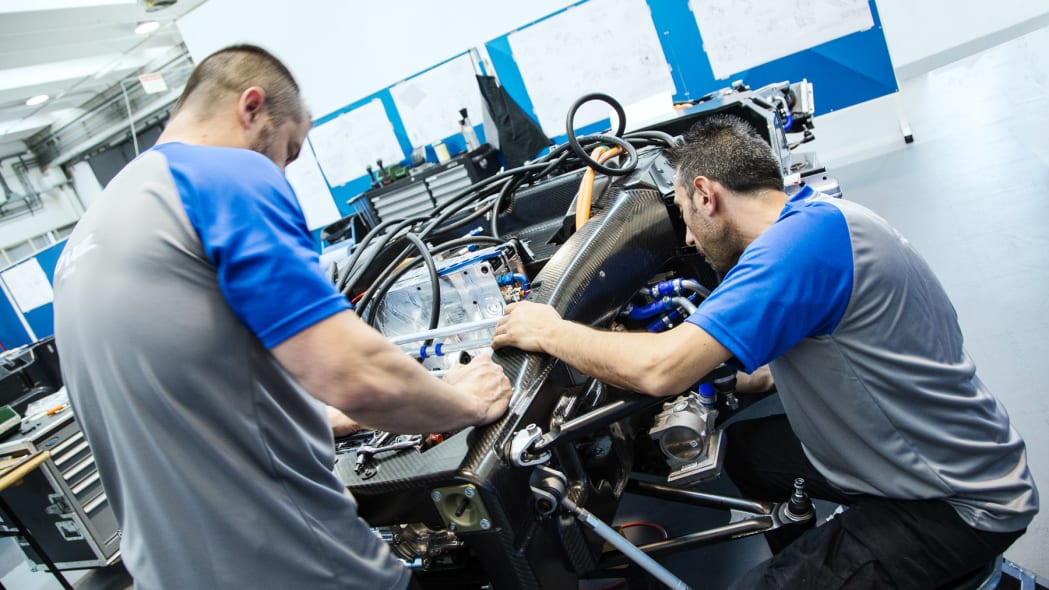 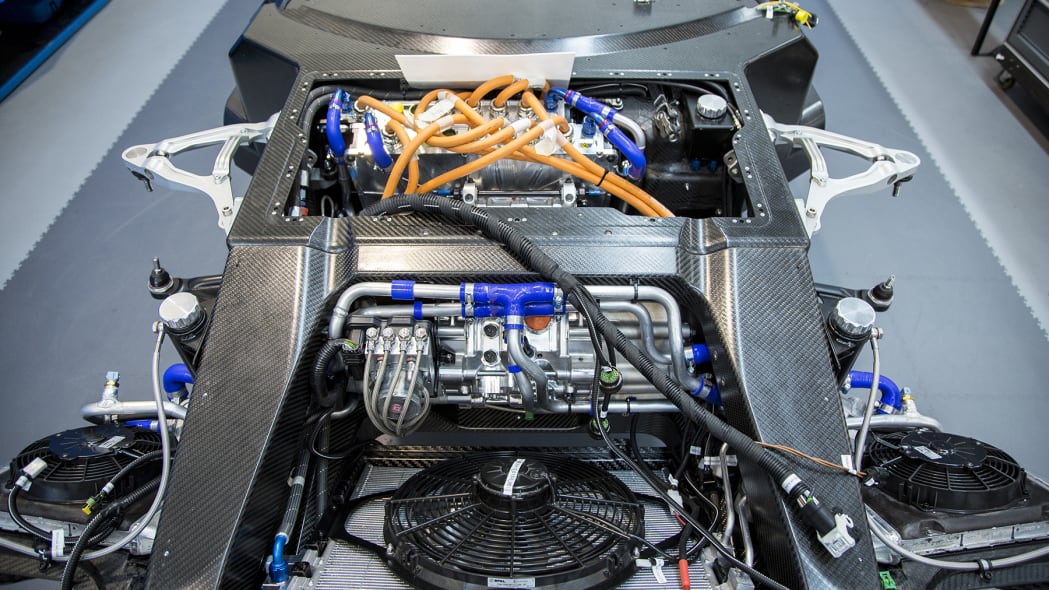