Bentley Asks Design Students To Imagine The Luxury Cars Of 2050

The internal combustion engine will be a rarity.

It's one thing to imagine the future of the car, but it's another thing entirely to think about the luxury automotive experience 30-plus years down the road. With self-driving and electric vehicles on the horizon – a tad over the horizon – how will the luxury automotive experience change? Bentley, the British automaker famous for automotive opulence, posed that question to Royal College of Art students, and the students returned some wild ideas.

"Bentley has always been at the forefront of automotive luxury, and with this collaboration we asked millennial students for their vision of the future," says Bentley's Design Director Stefan Sielaff, an alumnus of the RCA's renowned Automotive Design program. "We wanted ideas and concepts that could potentially lead us in new and interesting directions, using the perspective of these digital natives – from all over the world – to see things differently. These second-year students are the ones who will be designing the cars of the future – the taste makers in training, if you will. That's why the results of the challenge are so exciting."

RCA lectures and members of Bentley's design team picked four stand-out responses from a pool of 24. They were: "Luxury Soundscapes" by Irene Chiu, "Material Humanity" by Kate NamGoong, "Stratospheric Grand Touring" by Jack Watson, and "Elegant Autonomy" by Enuji Choi.

These are radical ideas for a future we can't yet imagine; however, they don't feel alien in concept and design. As EVs and self-driving cars are the future, our relationship with automobiles should change, too. Then again, for many, the car is a symbol of individuality and freedom – a representation of the person who owns it.

NamGoong's concept is the most intriguing because it feels like it's the possible future outcome. She suggests future luxury "will be the choice to occasionally drive yourself in an internal combustion vehicle when the rest of the world is fully autonomous and electric." If internal combustion engines go the way of the Dodo, then they'll become sought-after pieces of nostalgia for a rabid consumer base of wealthy socialites yearning for the sound of a V8 engine. It reminds me of horses and how they became a symbol for wealth and luxury after the automobile replaced them as vehicles.

Chiu's design is all about bioacoustics that transforms the in-car experience in autonomous vehicles from one of stress to a place of relaxation, using sounds to influence the health, wellbeing, and travel experiences of passengers. Enuji's project is all about driverless cars in smart cities while retaining Bentley's elegance. Watson's model is about a time when "international business travel will no longer restrict where people are able to live, as sustainable, luxury stratospheric Grand Touring will be a reality."

We don't know what the future holds for humans or the automobile. Just remember there will also be luxury modes of transportation for those who can afford it, so Bentley will have to find a way to differentiate itself from the other autonomous EVs in the world. You can see all the submissions here. 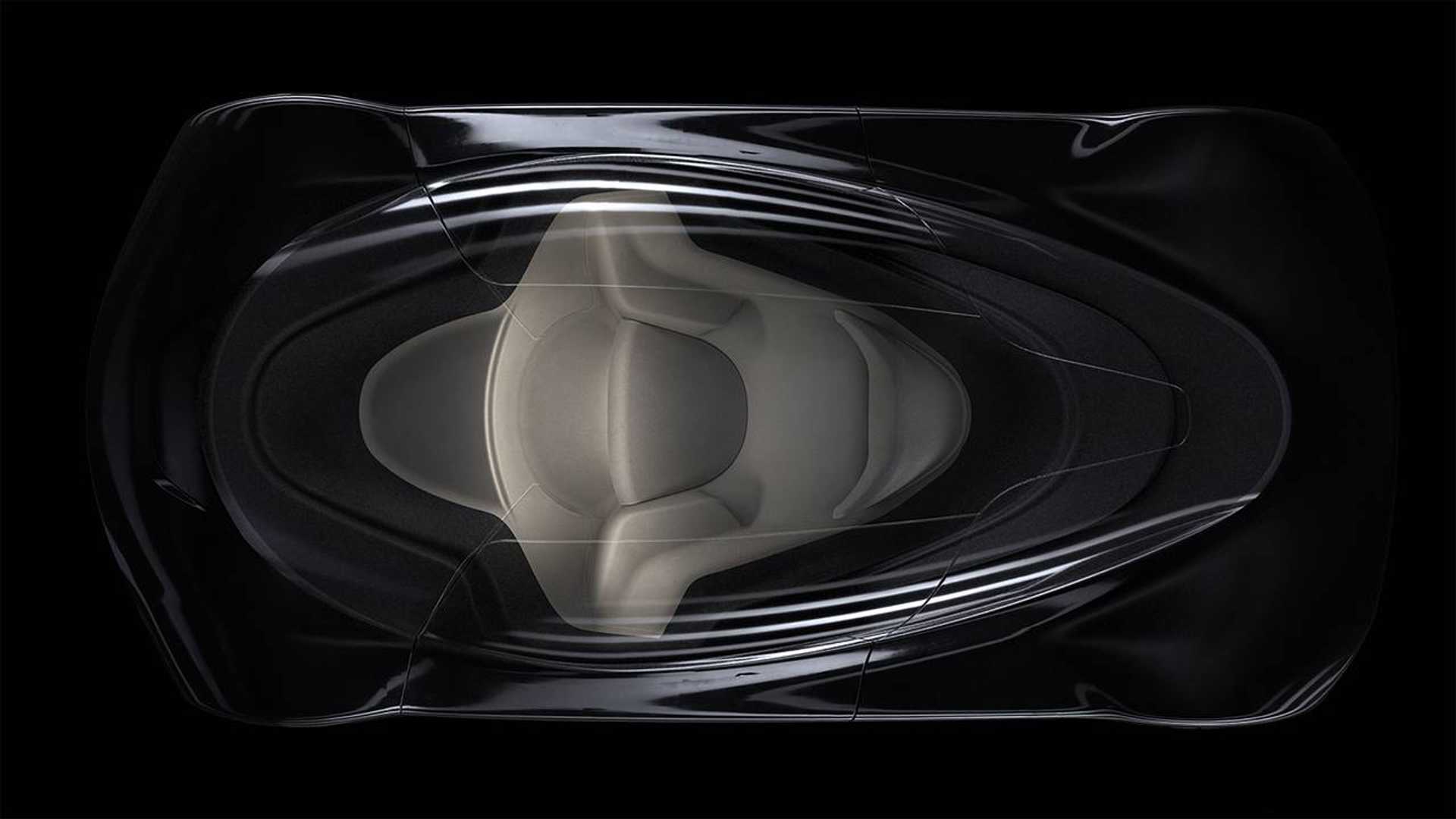 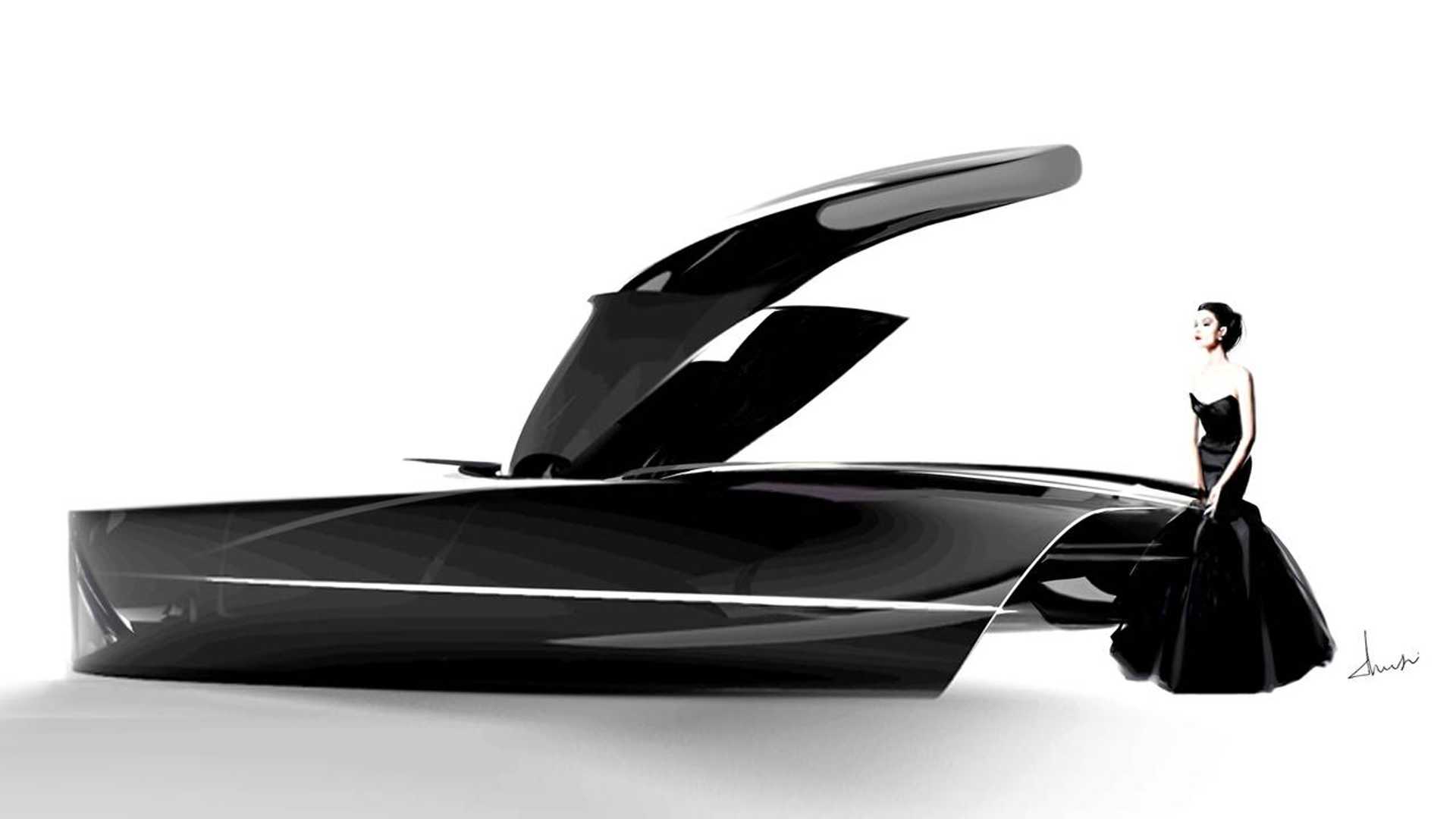 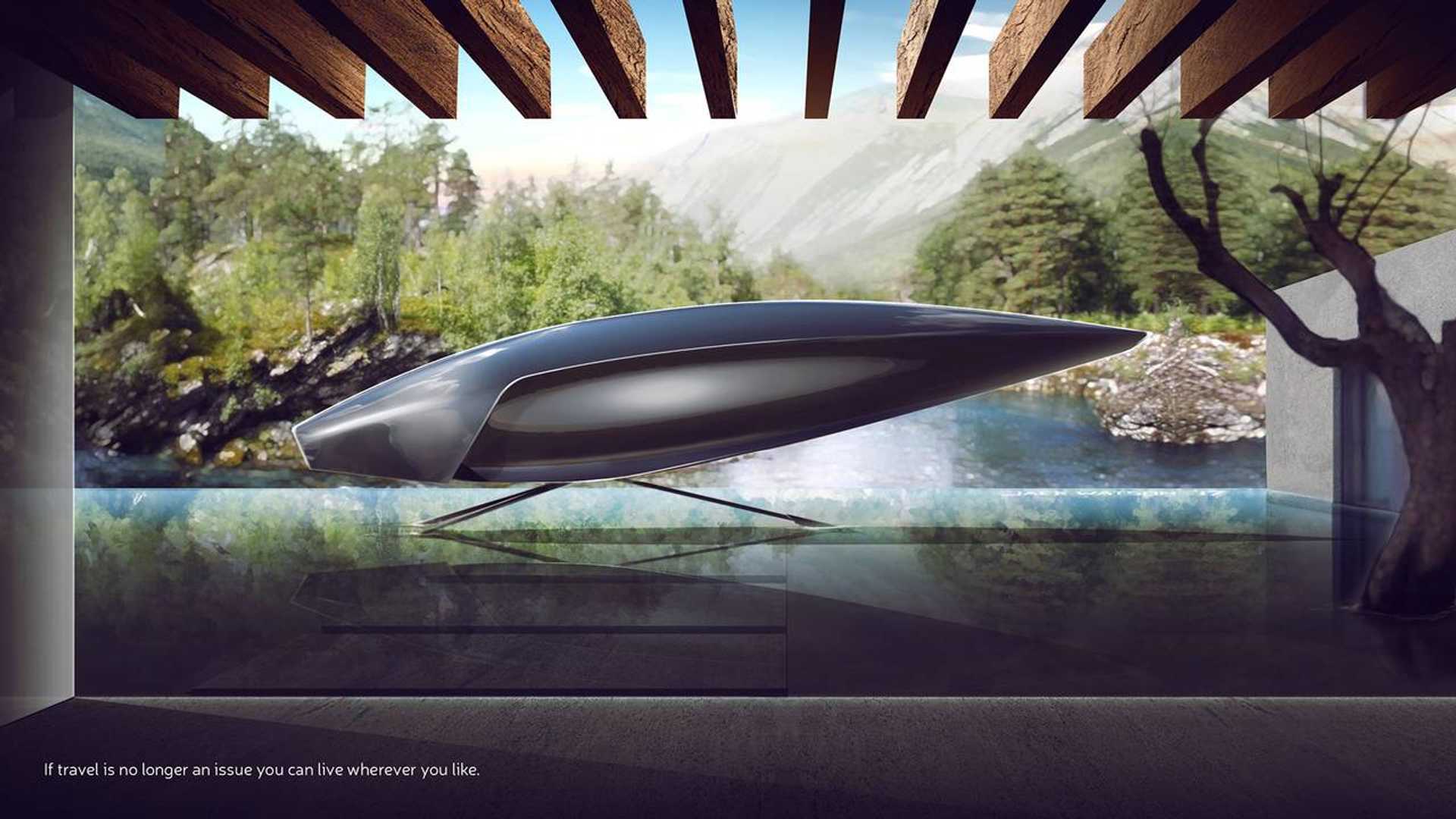 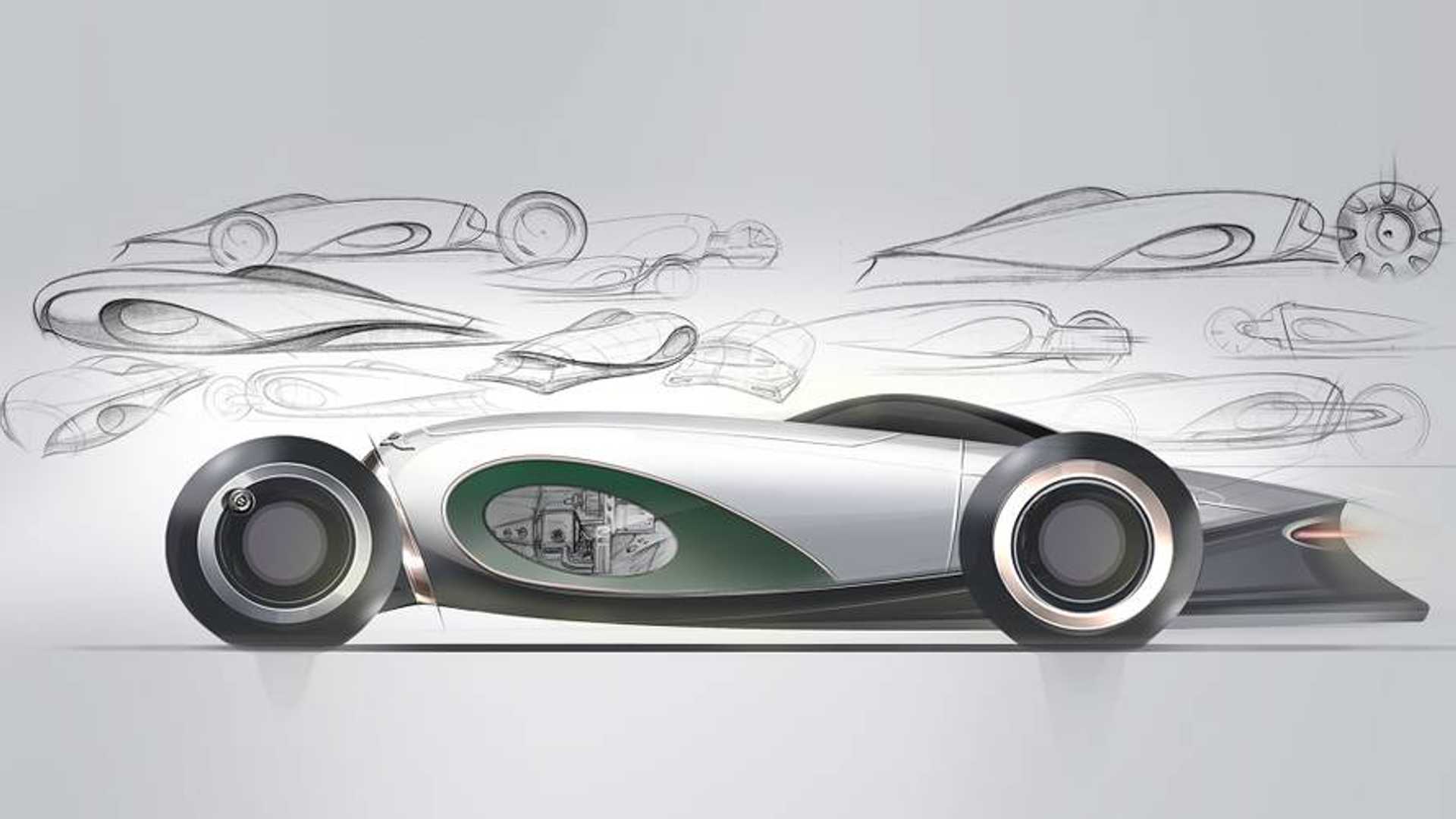