Celebrating the brand's 100th anniversary, this massive volume is as much of an exclusive collectible as the cars themselves.

Bentley is celebrating their 100th anniversary with a book. Tighten up the legs on your Ikea coffee table, though – this volume weighs in at an astonishing 66 pounds.

The book, titled The Bentley Centenary Opus, covers the first century of Bentley's history in painstaking detail across more than 800 pages. The story of the people, the company, and the cars themselves comes to life in what may be the most ambitious book of its type ever written.

Available in three limited editions, The Bentley Centenary Opus is as much of an exclusive collectible as the cars themselves. Each copy of the book has a genuine Bentley crest on the cover – the same type you'd find on the hood and trunklid of each and every Bentley car.

The Centenary Edition is covered in a choice of four shades of Bentley leather – the same leather used in Bentley upholstery. A matching leather slip case is included. This version is limited to 500 copies.

Even more exclusive is the Mulliner Edition, limited to just 100 copies. This version has a choice of 17 shades of Bentley leather, and includes a hand-made, engine-turned aluminum slip case.

Inside the slip case is a section of rubber from the left front tire of the 2003 Le Mans-winning Bentley Speed 8. Buyers will also receive a Bentley factory tour and a night's stay at the 5 star Hotel Cafe Royal in London.

At the front of each Centenary and Mulliner Edition are a selection of hand-stitched, "Tailor-Made" pages that include photos of you, your Bentley, and other relevant milestones of Bentley ownership, allowing you to become part of the brand's history.

The third edition, limited to just 7 copies worldwide, is the Carat Edition, encrusted with diamonds. At a cost of $260,000, it may be the most expensive automotive book in the world. 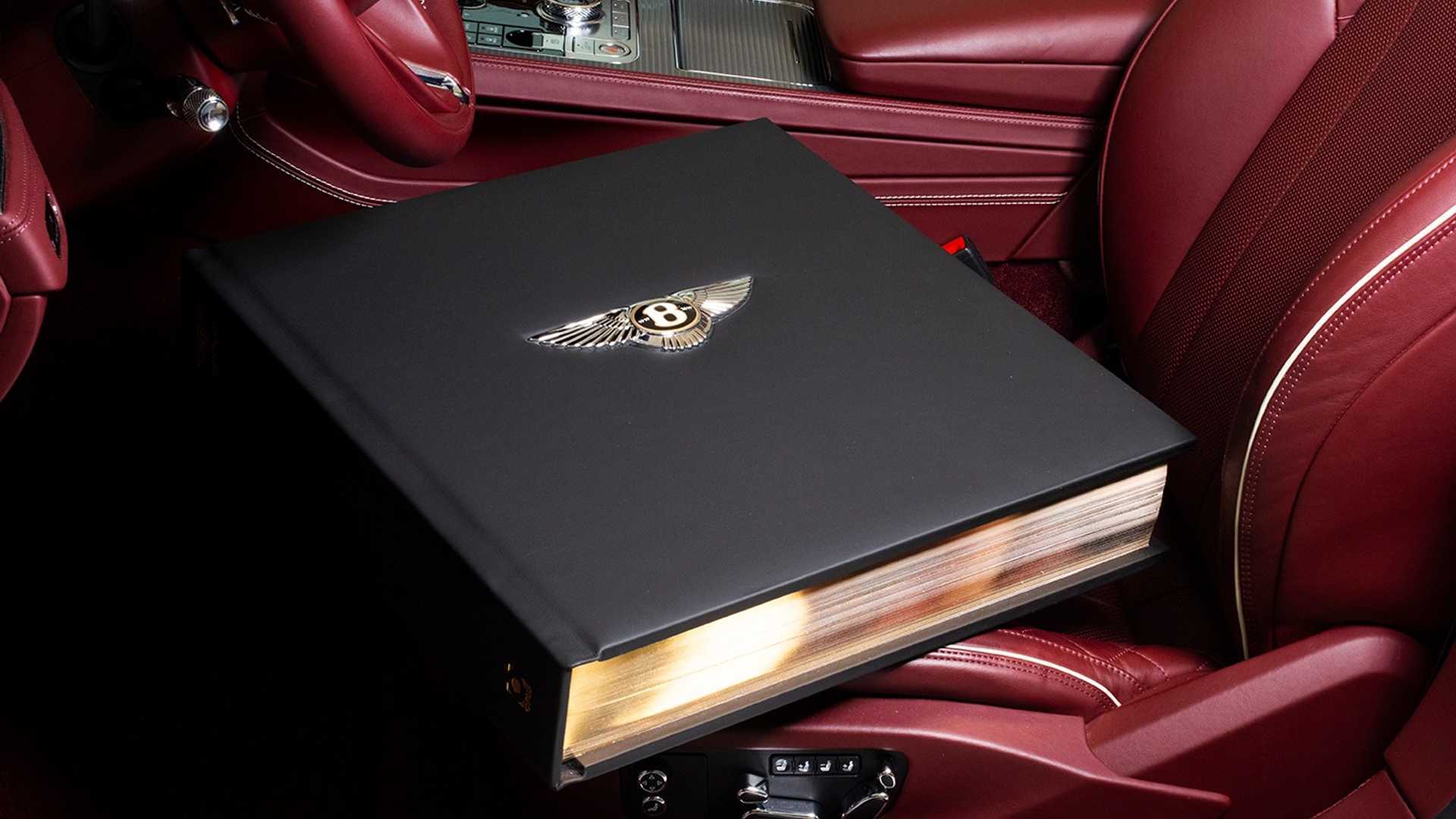 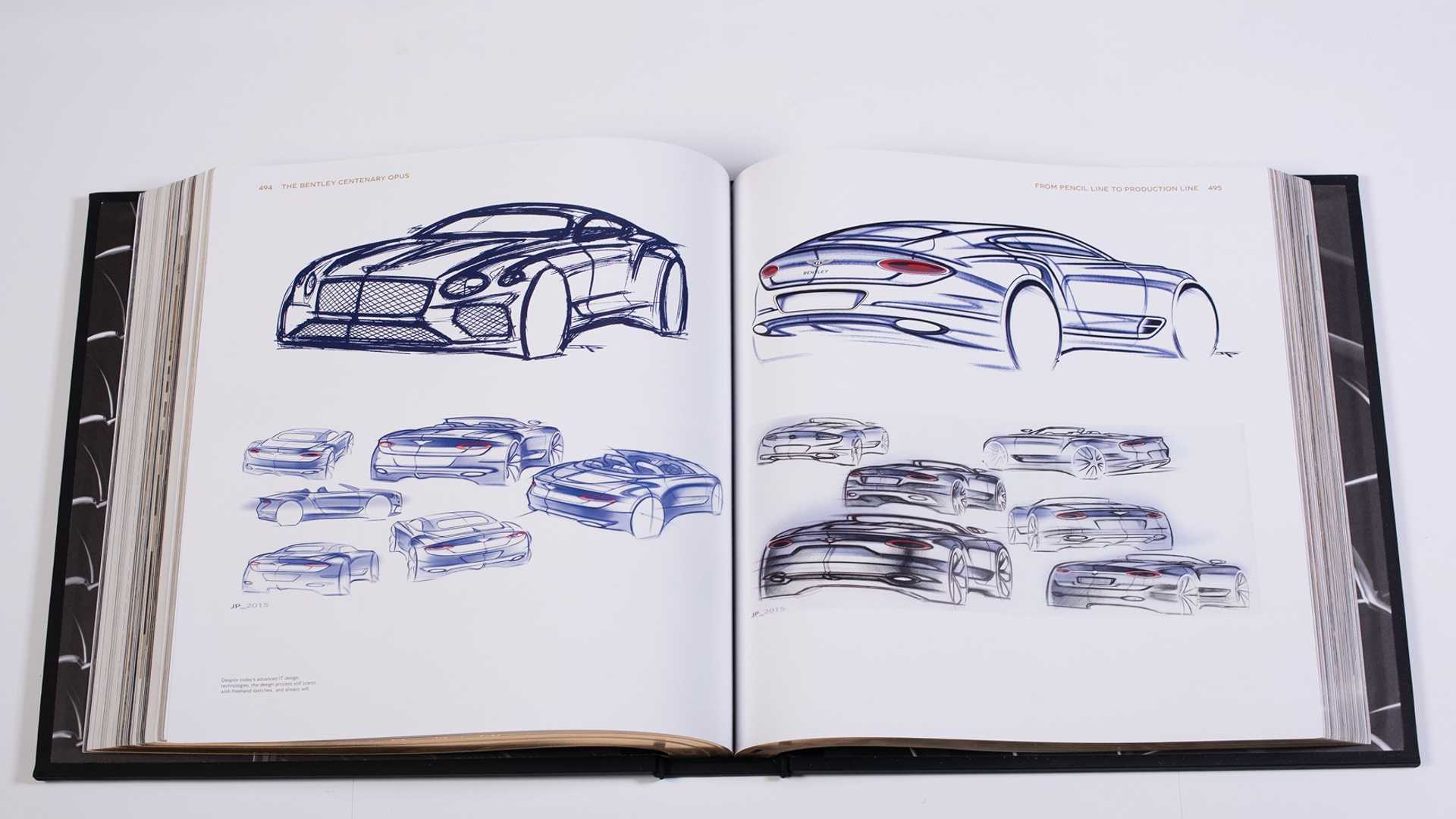 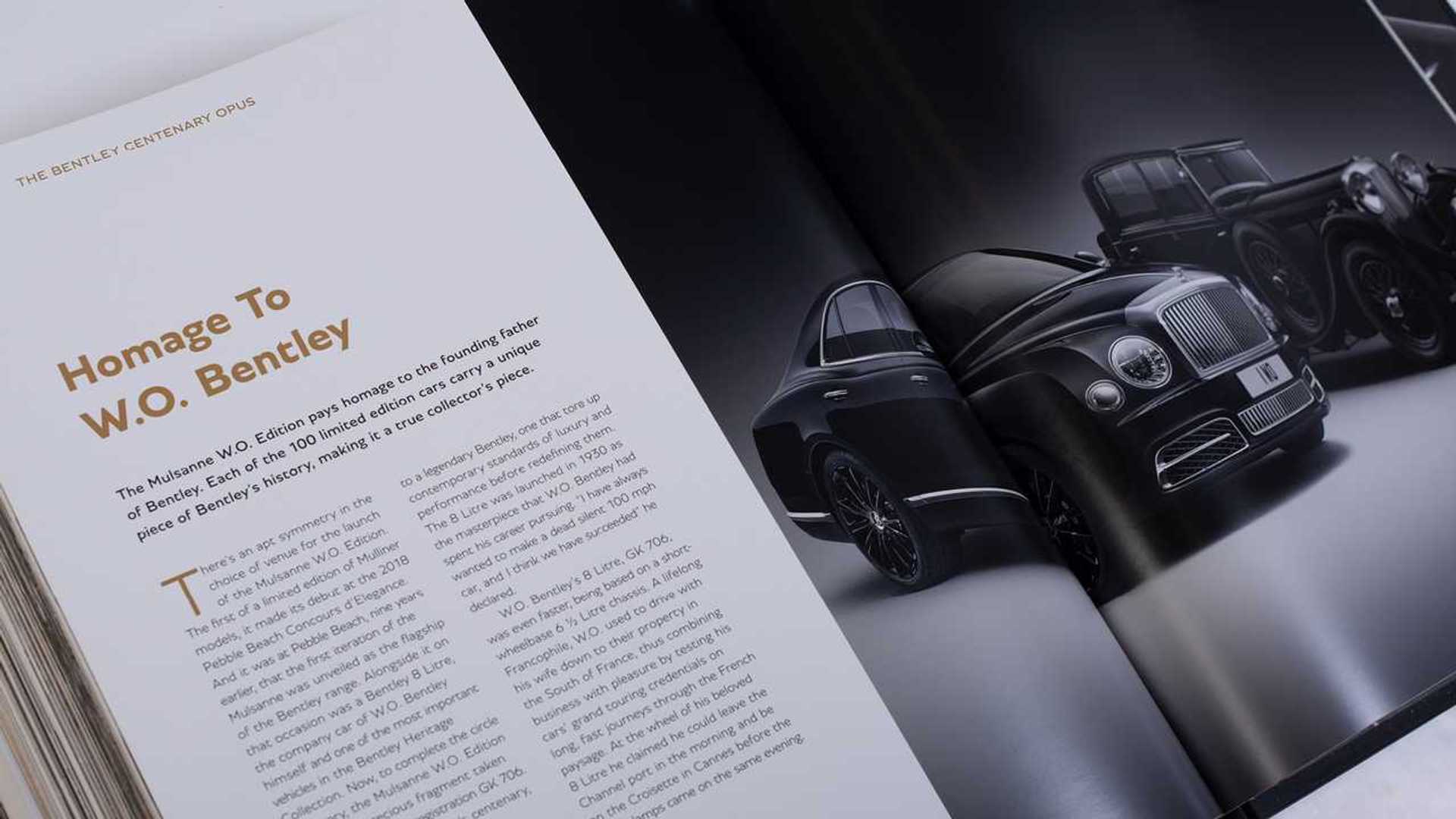