Blast From the Past: The Pontiac Ghost Car, the First All-Transparent Car

Back in 1939, General Motors was all about wearing its heart on the proverbial sleeve. In an attempt to show the world their vision of the automotive future but also to showcase their finest work, GM created what has come to be known as the Pontiac Ghost Car.

The Pontiac Ghost Car is widely credited as the first all-transparent car ever to be made in the United States and, for this reason alone, has cemented its place in U.S. automotive history. It is a beautiful, exquisitely-done car with an all-Plexiglass body, on the chassis of a 1939 Pontiac Deluxe Six and, yes, it survives to this day. It's even believed to still be in working order, though no one's mad enough to take it on the road.

The idea for the Ghost Car came to be as GM was preparing for the 1939-1940 New York World's Fair. The automotive industry was booming and pretty much every middle class household had at least one car in the driveway / garage. GM wanted to capitalize on that to further boost sales, so they were looking for something to bring to the show that had never been done before.

Designer Norman Bel Geddes and artist Dean Cornwall were brought in and commissioned with the job: the "Highways and Horizons" display. At this point, there's some contradiction on who actually built the car: the official version is that GM handled everything, but there are those who believe it was the result of a partnership between Fisher Body Co. and Rohm and Haas, the chemical company that brought Plexiglass to market.

The result was outstanding nonetheless: on the chassis of the 1939 Pontiac Deluxe Six, an all-Plexiglass body was placed – an unprecedented feat because acrylic plastic was a rarity at the time. Because everything was on display, screws and fasteners were chrome-plated, as was the dashboard, cables and rubber moldings were made white to match the U.S. Royal wheels, and the metallic structure underneath was given a copper wash.

"A transparent motorcar, the first ever constructed in the United States, is the most striking of the Fisher Body Division exhibits at the GM Highways and Horizons building at the New York World's Fair... created to show the rigid interior bracing and other features complete with windows that can be raised and lowered, doors that can be opened and closed," the original 1939 press release read. "The only material lacking being the insulation normally applied to the inner surface working with a new material, a synthetic crystal-clear plastic."

The goal of this unprecedented build was revealed in the same press release: to show "at a glance the hidden value built into Pontiac cars." It wasn't subtle, to be sure, but it did the trick: the Ghost Car was the talk of the auto community for years after its big unveil.

In 1940, the Ghost Car received an upgraded front end and grille, and a companion: GM rushed to make a second such Plexiglass replica, this time on a Torpedo Eight chassis, which went on display at the 1940 Golden Gate Exposition on Treasure Island, San Francisco Bay. That second Ghost Car has been lost since, but the first one still survives.

In fact, it emerged back in 2011, when it fetched $308,000 at a RM Sotheby's auction. In 1942, GM let the first example go on display at the Smithsonian Institution, where it would remain until 1947, when it was no longer considered interesting or fresh enough to remain on display. It was then sent across the U.S. to various Pontiac dealerships, before becoming part of a private collection.

When it was sold in 2011, it has 86 miles (138 km) on the odometer, proof that it was a running car, and had acquired some visible cracks and minor cosmetic flaws, and replacement fuel lines. It was sold as a showcase piece, partly because it never had a VIN. It was still an arresting sight as back in the day when it was unveiled, even though we've come a long way from gazing in wonder at sheer plastic.

Regardless of who footed the bill on the Pontiac Ghost Car, it was for an estimated $25,000, which was a fortune at the time. For this kind of money, GM secured a place in automotive history for having created the first all-transparent car build in America, so in the end, it was more of an investment than anything. And what a beautiful investment it was. 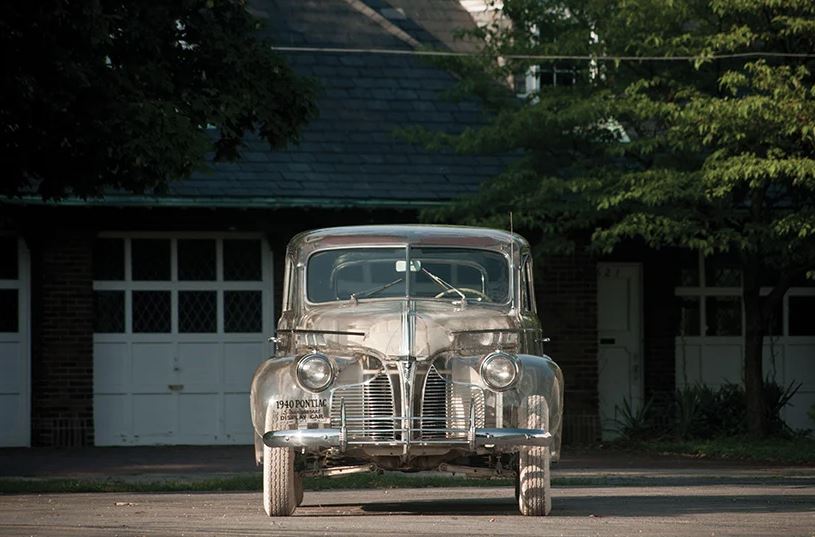 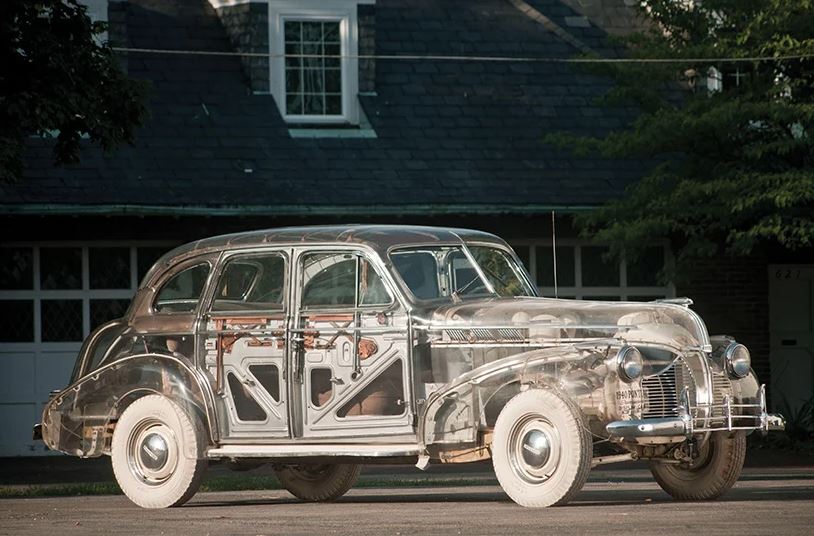 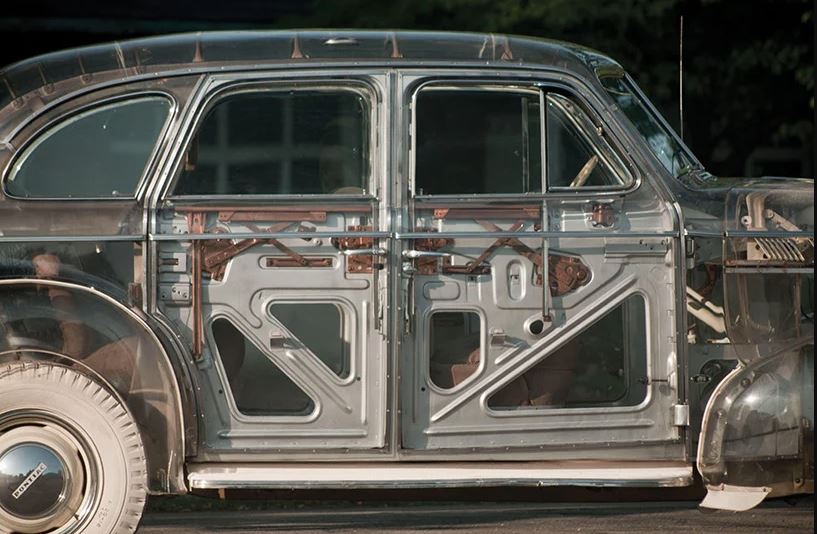 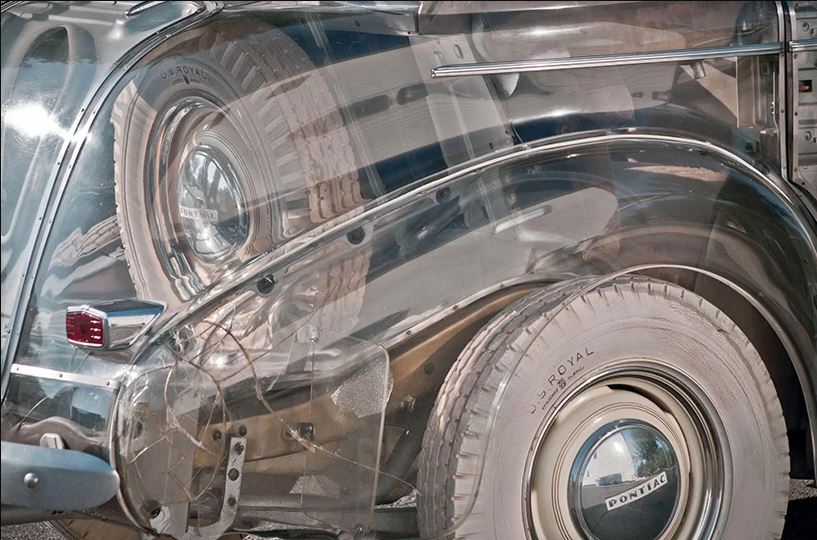 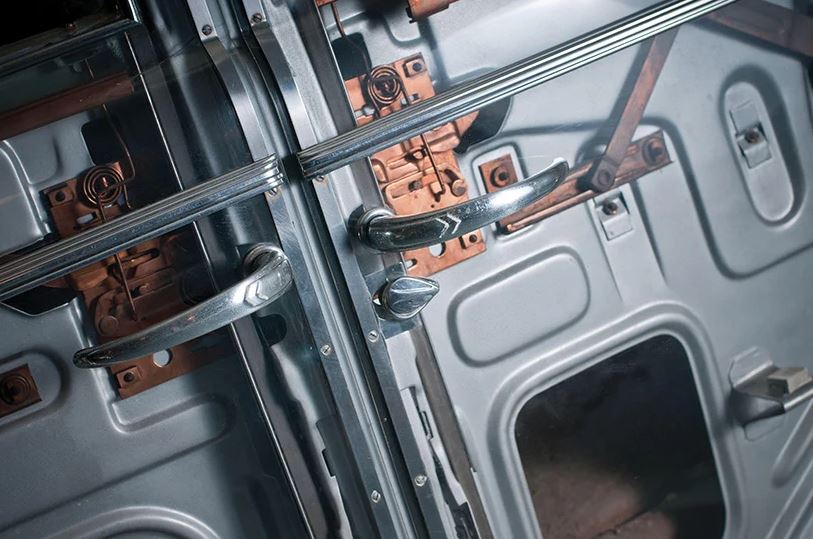 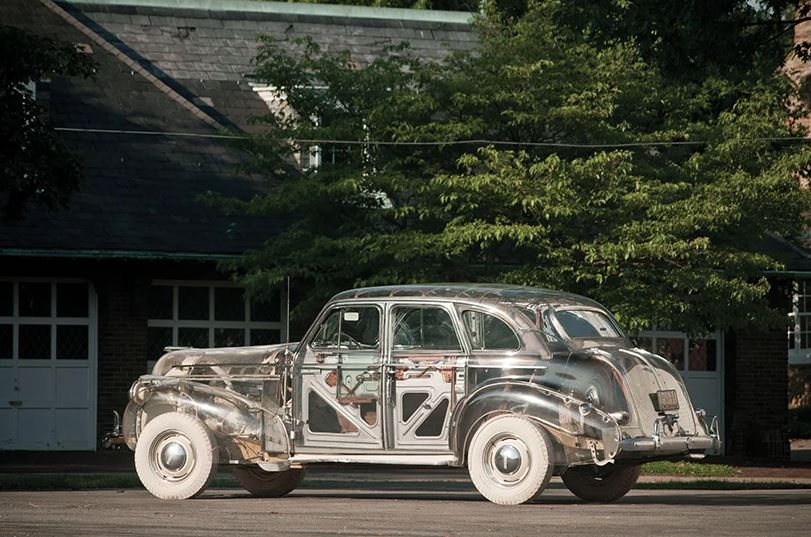 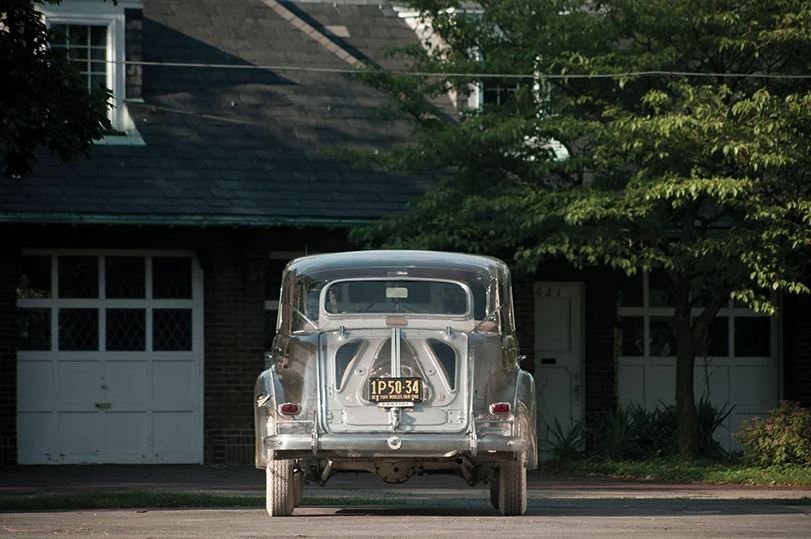 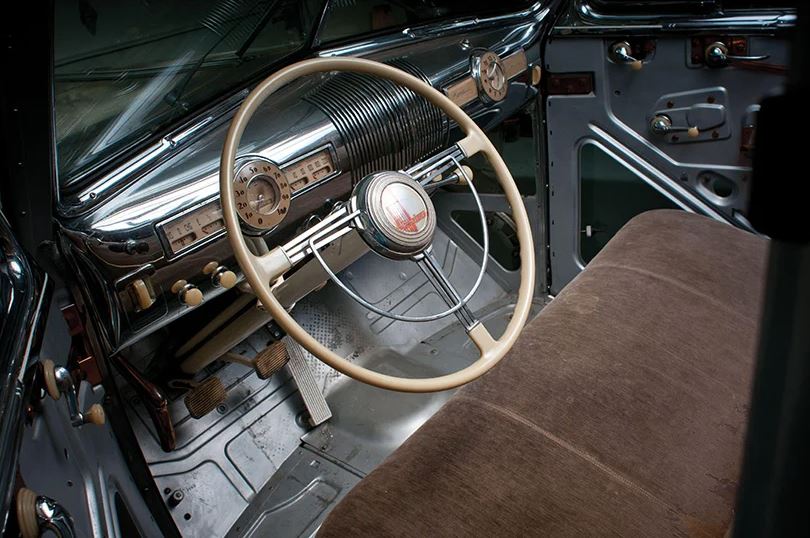