It's been a long time coming, but it's finally here. Well, almost. Ahead of the production model's debut in 2018, BMW is previewing the revival of its prestigious "8 Series" moniker with a lovely concept.

It's been a long time coming, but it's finally here. Well, almost. Ahead of the production model's debut in 2018, BMW is previewing the revival of its prestigious "8 Series" moniker with a lovely concept. Originally introduced towards the end of May at the Concorso d'Eleganza Villa d'Este, the high-end coupe is now being exhibited at the Goodwood Festival of Speed. Motor1 has a team attending the show, so we've decided to immortalize the concept in an extended photo gallery showing off the grand tourer's sexy shape from all angles inside and out.

BMW has made the promise the road-going model will remain pretty much faithful to the namesake showcar, so there are lots of reasons to get excited about the production car's arrival at some point next year. We can already predict some of the changes the concept will go through, starting off with a less glitzy kidney grille, slightly modified headlights in line with the company's latest offerings, along with bigger side mirrors. Some minor tweaks to those swoopy taillights are also in tow, as well as conventional door handles.

Perhaps bigger modifications will occur inside the cabin where the concept has very few physical controls. Instead, it's packed with touchscreens and a rather lovely all-digital instrument cluster together with one of the nicest seats we've ever seen.

Considering it will sit at the top of the food chain, the 8 Series will be blessed with BMW's largest engines. A flagship M8 Coupe has already been teased and it will likely use the latest evolution of the biturbo V8 4.4-liter engine premiering in a short while in the all-new M5. It could also borrow its xDrive system boasting a pure rear-wheel-drive model to keep purists happy. An M8 GTE restricted to the track is also being developed.

It goes without saying the 8 Series reboot has some big shoes to fill and hopefully it will live up to the prestige of its beloved predecessor. 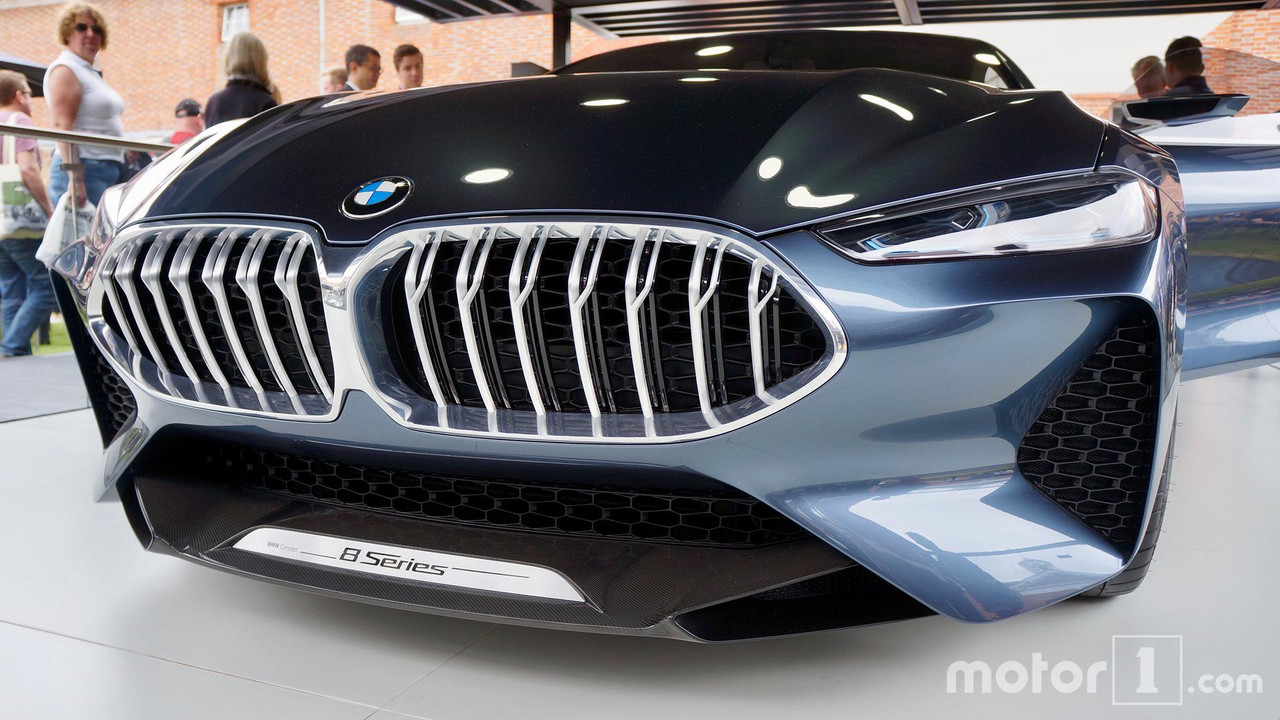 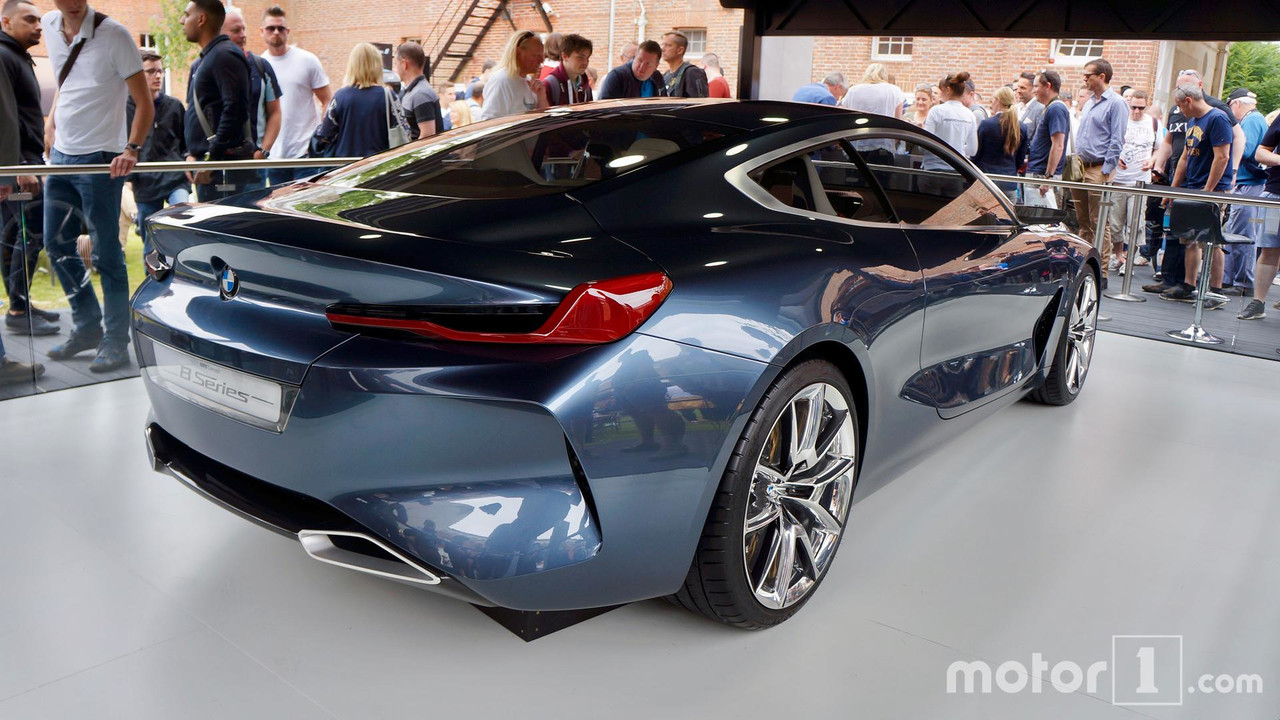 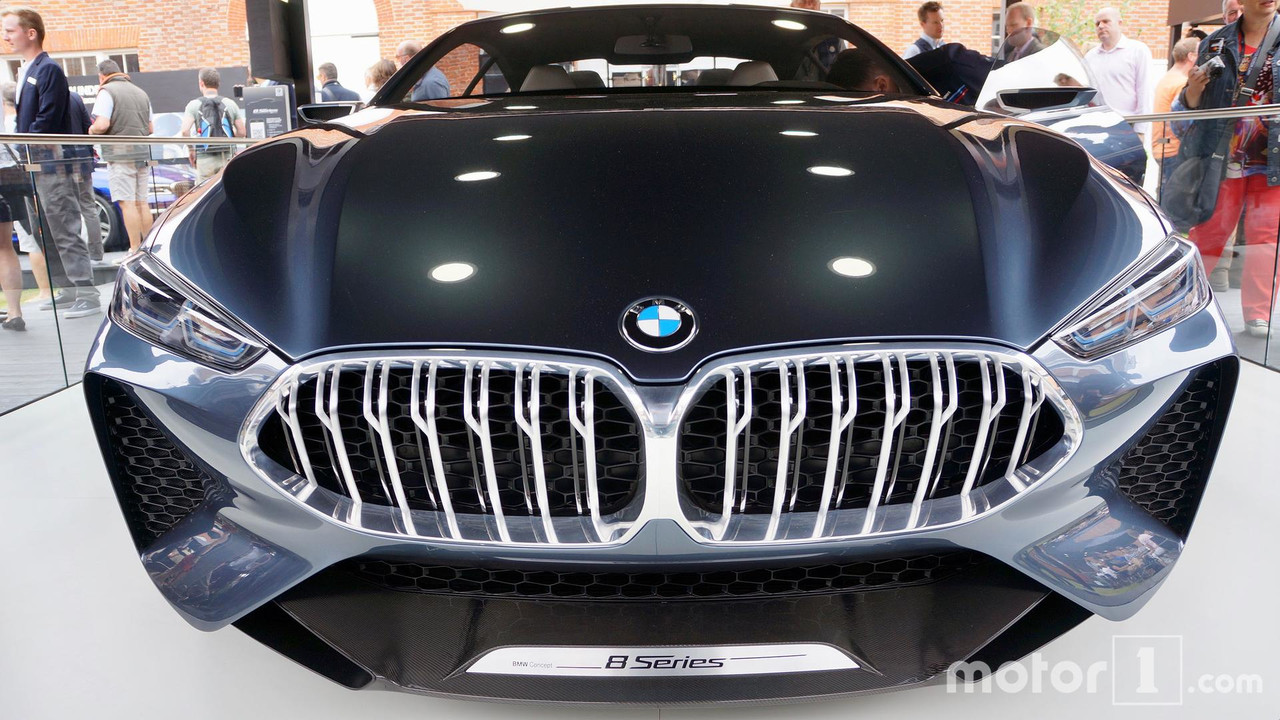 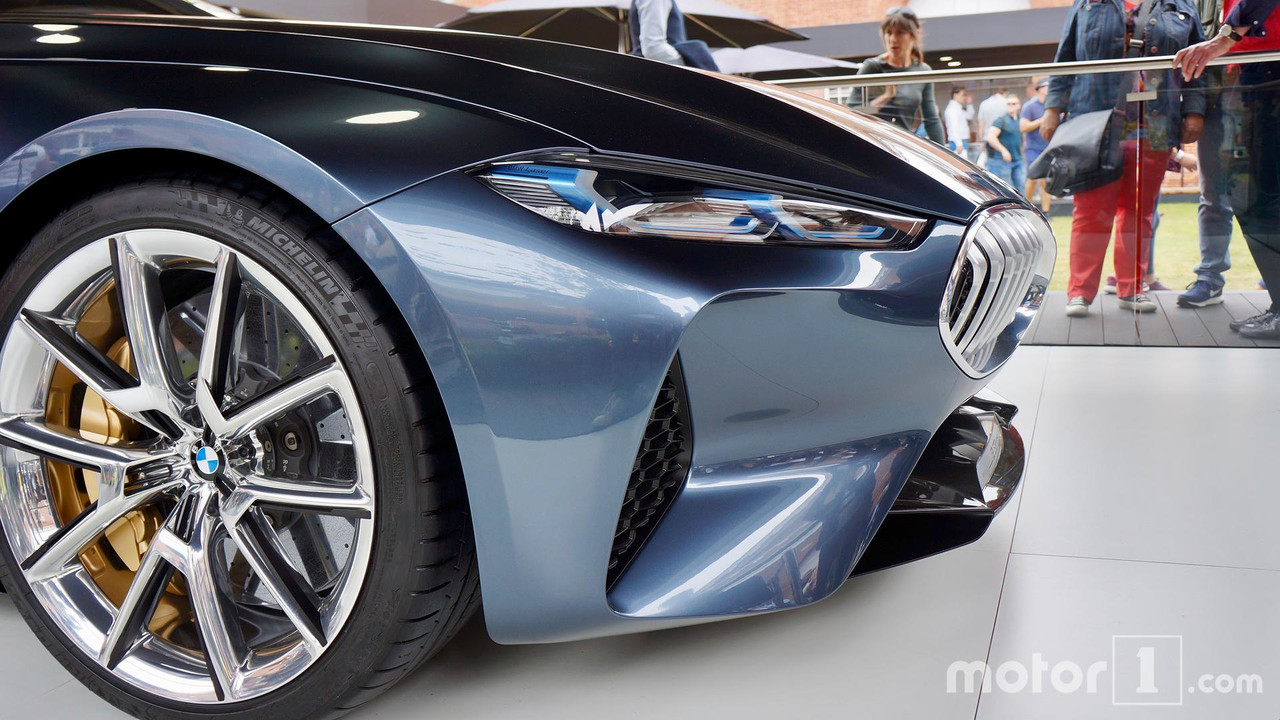 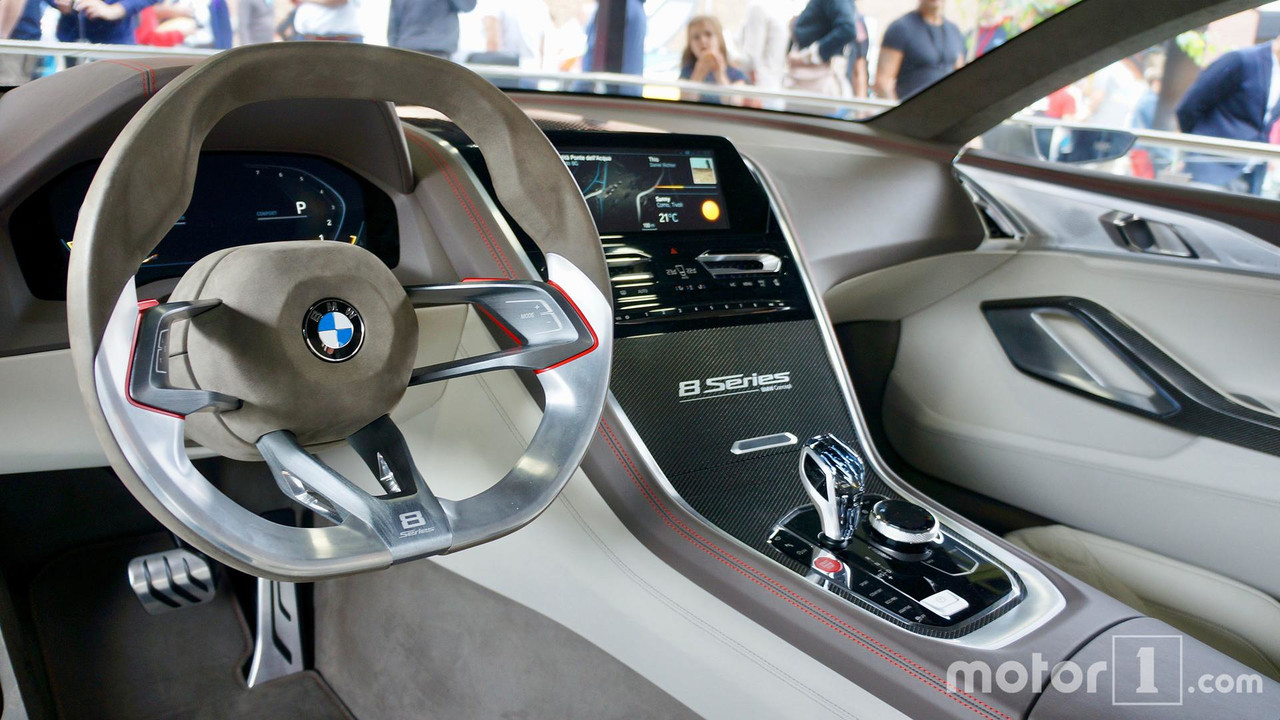 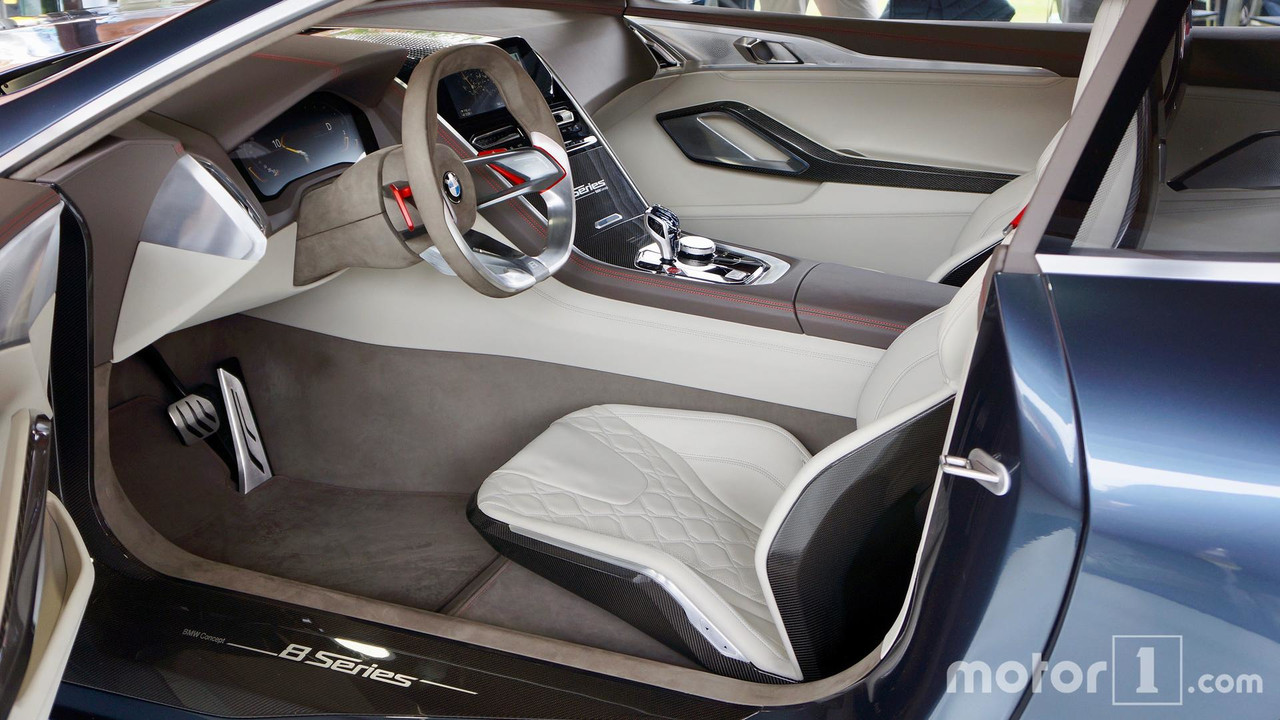 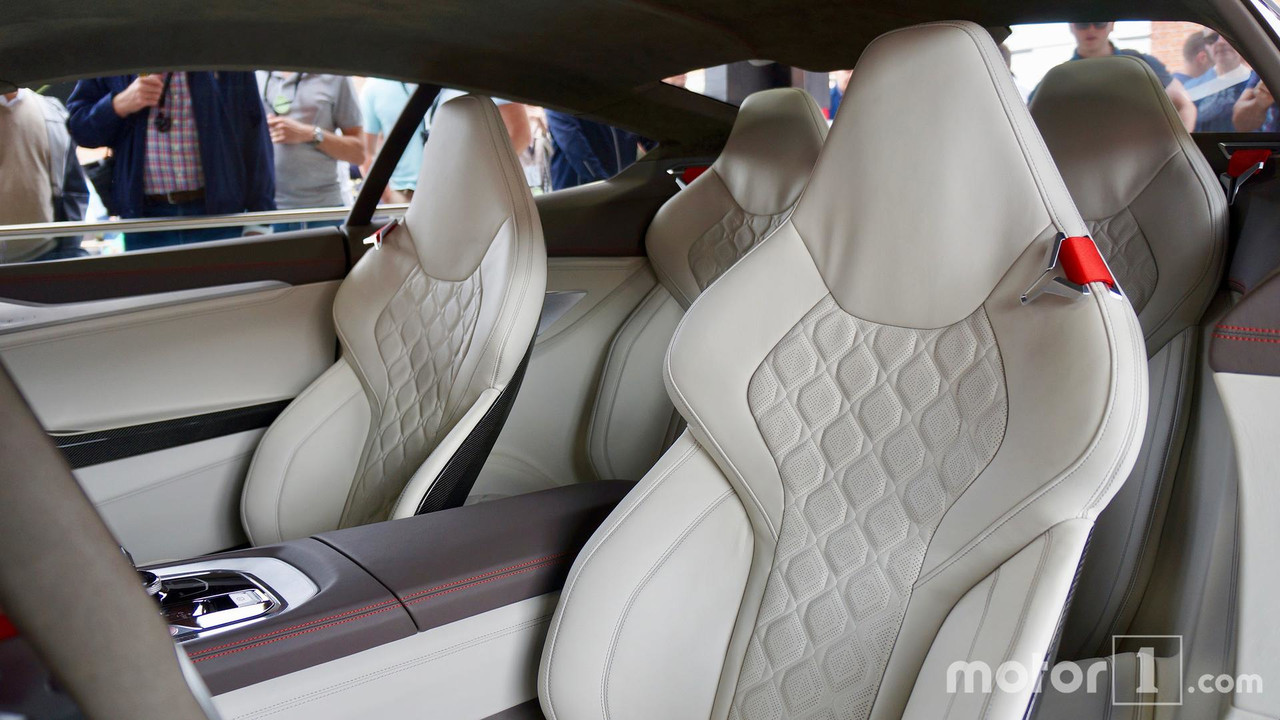 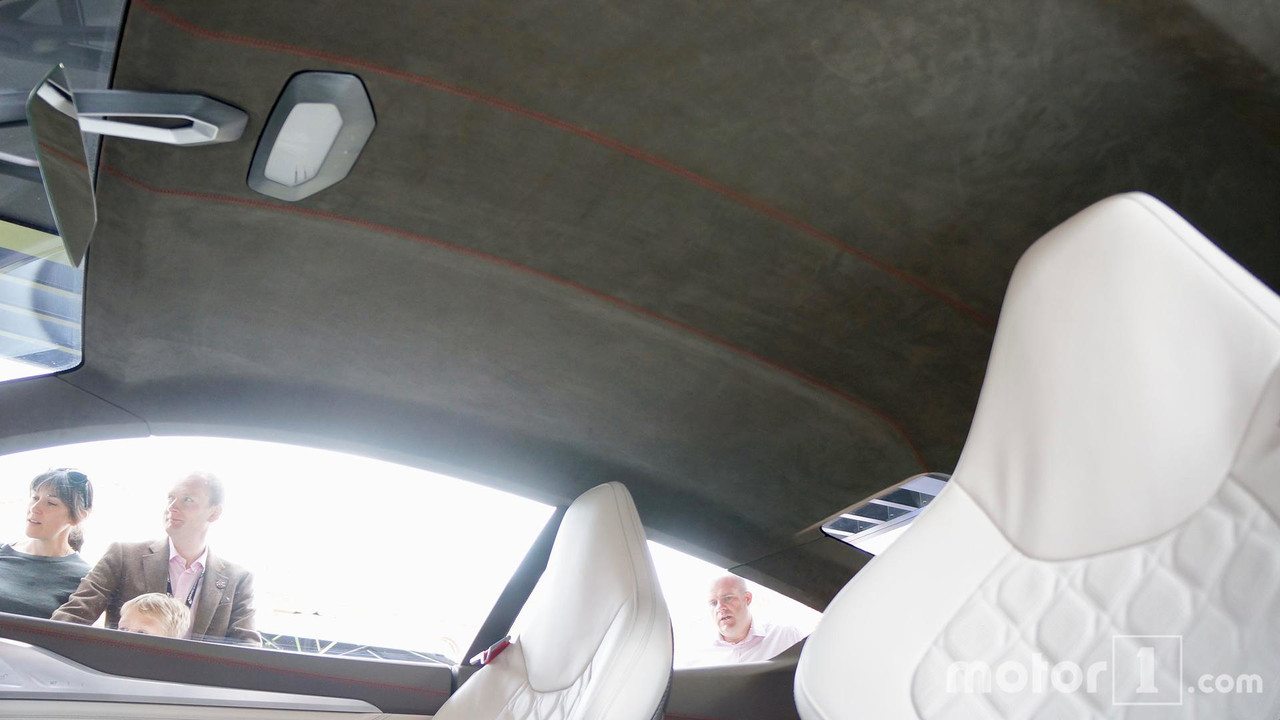 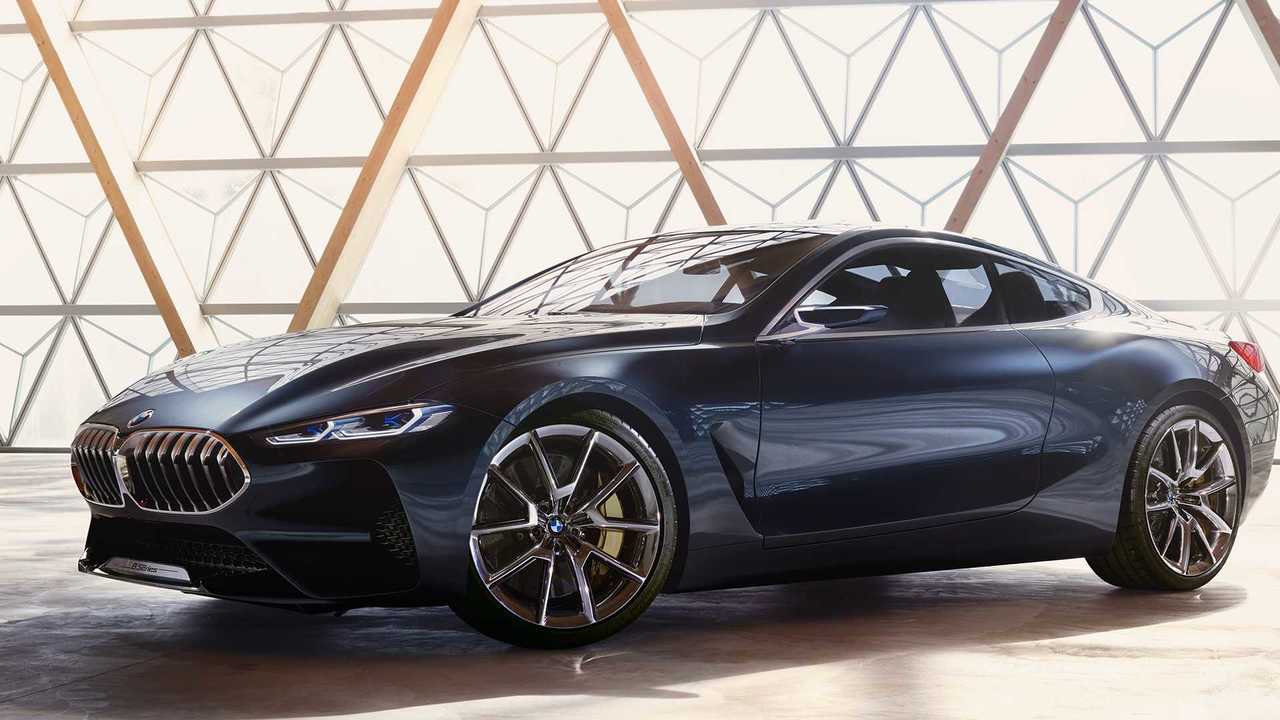