bmwBMW 530restorationsouth africa
Once the world's hottest 5 Series, finding one to restore was a challenge

In the 1970s, BMW gave its burgeoning South African division the freedom to develop market-specific products in order to beat rival Mercedes-Benz. And so 227 units of a track-bred sedan named 530 Motorsport Limited Edition (MLE) were consequently made, only in and exclusively for South Africa. And now BMW has commissioned a shop to treat one of the rare survivors to a ground-up restoration.

The German carmaker explained its South African arm developed the 530 MLE to take the original, E12-generation 5 Series racing. It needed to sell at least 100 road-going cars to obtain homologation in the Modified Production Series, so it dropped a carbureted, 3.0-liter straight-six engine tuned to develop about 200 horsepower in a humble 5, added a full body kit that included fender flares plus a spoiler, and removed as much weight as possible. The MLE came with manual windows, an array of aluminum body panels, pedals drilled by hand, and it was never available with air conditioning.

Production started in 1976, the same year the circuit-bound variant of the car began racing. Those specifications were seriously impressive at the time, and they made the MLE the hottest 5 Series available anywhere in the world. BMW wouldn't release the 215-horsepower M535i to Autobahn-loving Germans for another three years, and the 530i sold to power-hungry Americans came with a de-tuned, 174-horse variant of the MLE's engine fitted with fuel injection. The first M5 — which was based on the second-generation 5 Series — didn't arrive until 1985.

When it came to performance, BMW's South African arm was ahead of its time, and its foresight paid off. The 530 MLE won 15 consecutive races in 1976, and it helped BMW take home the championship title three years in a row. This was a real boon for the firm's marketing department, the phrase "what wins on Sunday sells on Monday" still rang true, and the 530 MLE became the go-to car for motorists seeking to channel their inner Stirling Moss. Those 227 units were built in 1976 and 1977, and a good chunk had entered the pantheon of automotive history as the 1990s drew to a close.

BMW explained finding an example to restore was more challenging than the restoration itself. After looking around for years, it discovered car number 100 rotting in the garden of former pilot and team manager Peter Kaye-Eddie. The good news was that BMW had finally found its project, and that it was a numbers-matching car with a documented history. The bad news was that it needed a complete restoration — every single nut, bolt, and body panel needed attention.

Photos taken before the work started show a rough, rolling chassis whose rocker panels were badly chewed by rust. It was missing a long list of parts, including the glass and most of the trim, so it's reasonable to speculate it was either a parts car, or an aborted restoration project. Some of the men who built the original 530 MLEs helped BMW expert Luis Malhou of Johannesburg-based Custom Restorations meticulously restore car number 100 to better-than-new condition. It's now in BMW of South Africa's heritage fleet 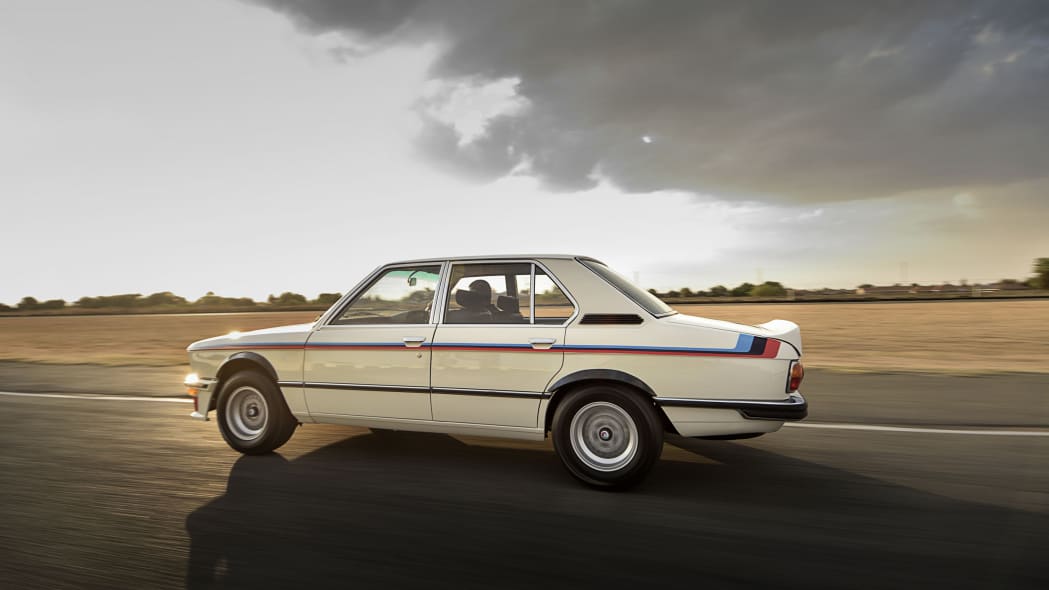 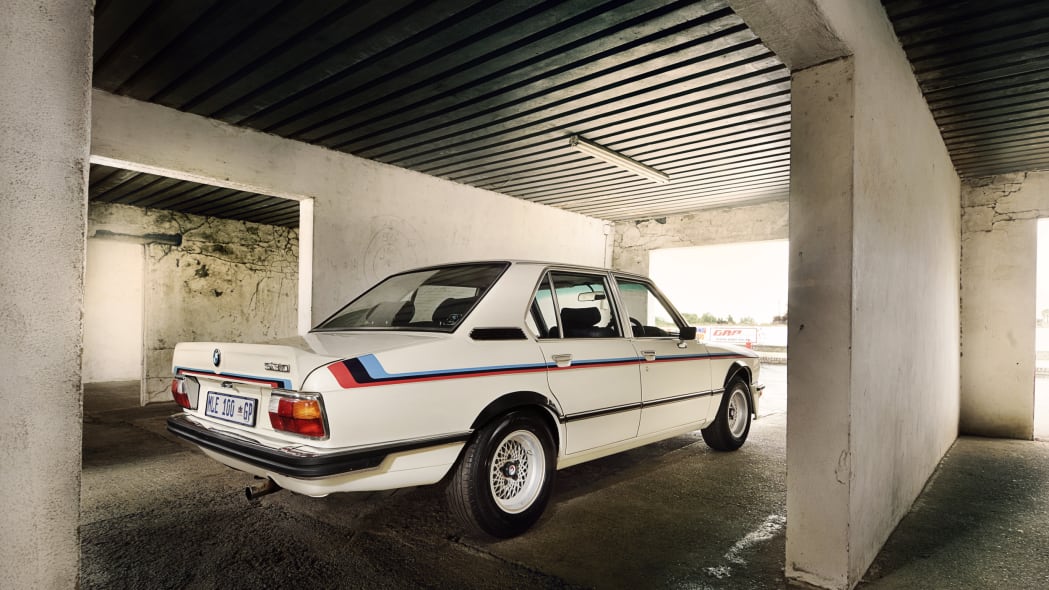 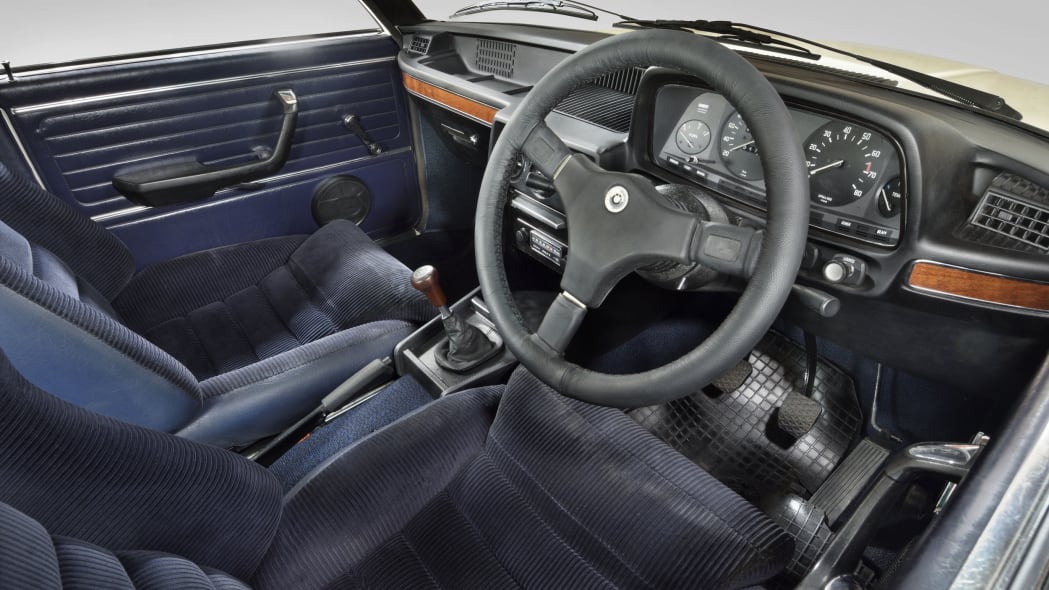 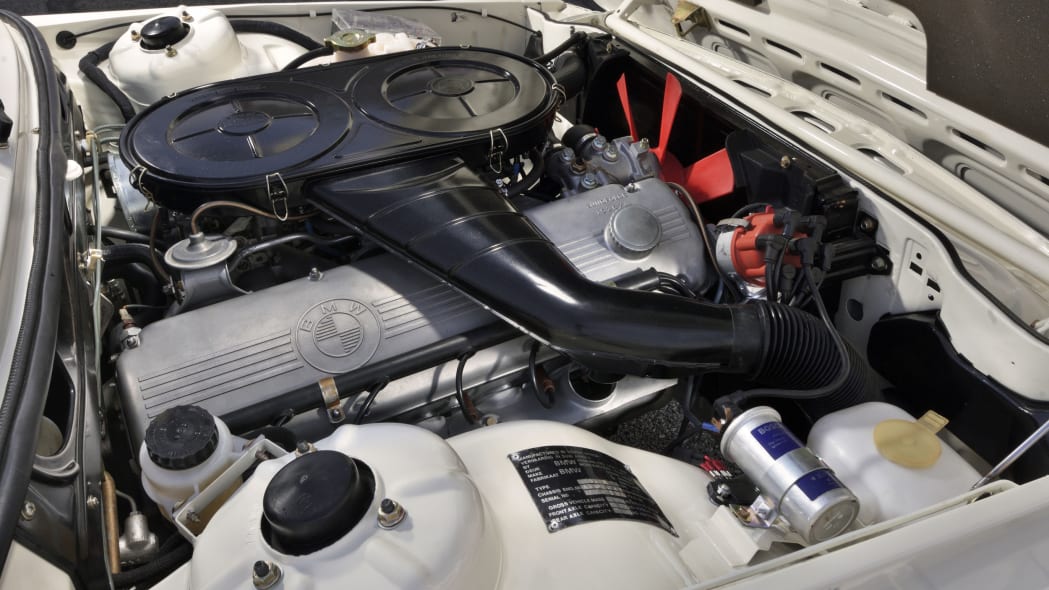